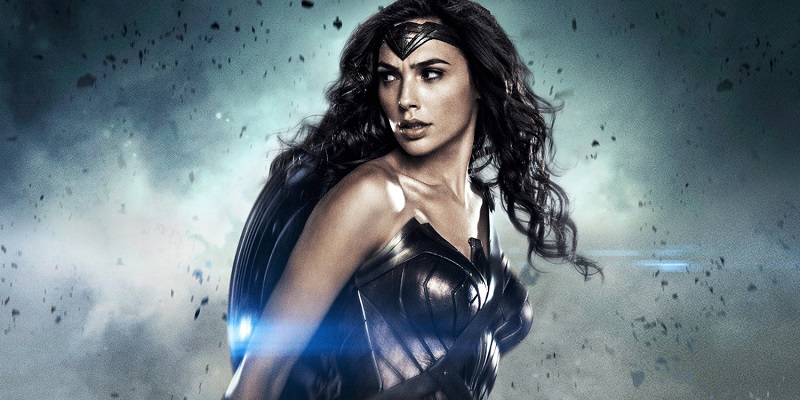 Summer movie season always brings all kinds of films: Cheesy comedies, sappy love stories, and kids cartoons (that have plenty of jokes aimed at adults in them). But let’s face it. Most of those movies are little more than an excuse to sit inside the air conditioning for a couple hours and scarf a bucket of popcorn or two.

If you really want a movie that’ll grab your attention and keep your blood pumping, super hero summer movies are the answer. These movies generate huge ticket sales for a reason. They’re exciting with plenty of crazy stunts and wild special effects … with just enough humor thrown in to lighten the mood.

Sure, there are probably too many super hero movies right now. But that doesn’t mean we won’t see every one of them. Here are the four best super hero summer movies for 2017!

If you missed any of 2017’s super hero movies that have already appeared, you can start looking for them on streaming services and DVD this summer, including:

This sequel to the popular 2014 release will jump forward a few months from the conclusion of the original movie. The team will travel the universe, trying to stay on the same page during tough circumstances.

The Guardians of the Galaxy super hero team is part of the Marvel Comics universe.

And if you just can’t wait to see Vol. 2, it has already opened in Japan, meaning your latest Groot fix is only a transoceanic plane flight away.

Best Guardians of the Galaxy Toys and Games 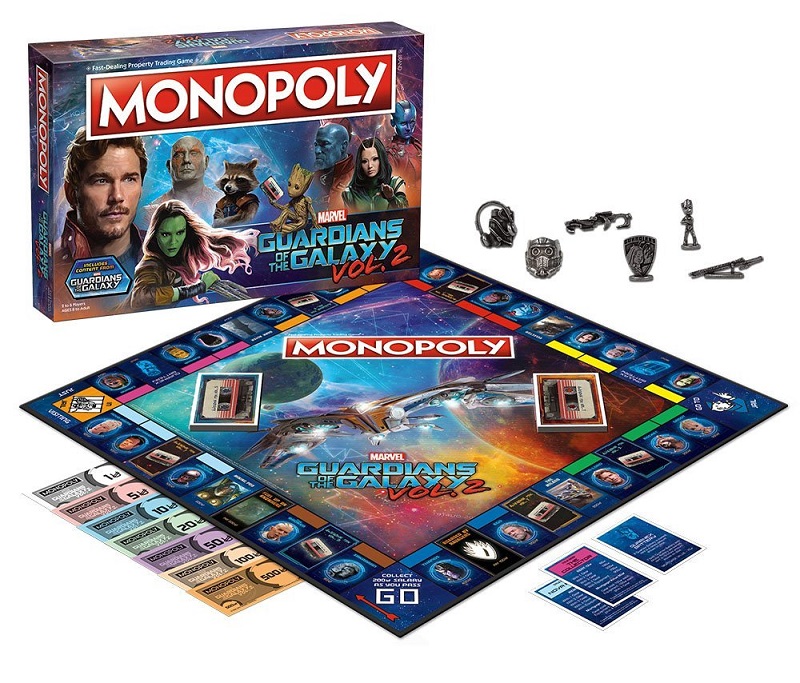 The Wonder Woman movie is set during World War I, when the Amazon princess Diana meets an American military pilot. She decides to go with him to London to try to bring an early end to the war.

Wonder Woman did make an appearance in Batman v Superman: Dawn of Justice, where Gal Gadot made her debut as Wonder Woman. 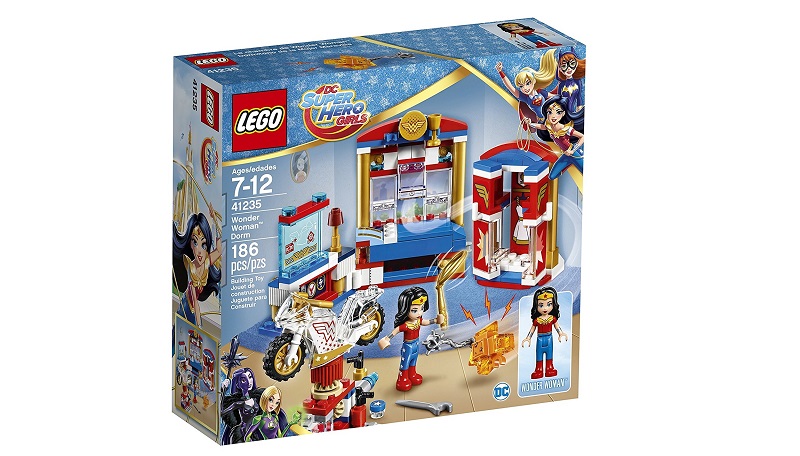 Lego Wonder Woman Dorm: This Lego kit includes a Wonder Woman figurine (including the Golden Lasso) and an “invisible” motorbike.

Mark Wahlberg returns as Cade Yeager, who helped the Autobots in Transformers: Age of Extinction.

The Last Knight trailers showing Optimus Prime battling Bumblebee have caused a lot of discussion among Transformers fans, setting up for an interesting fifth edition of the Transformers movies. 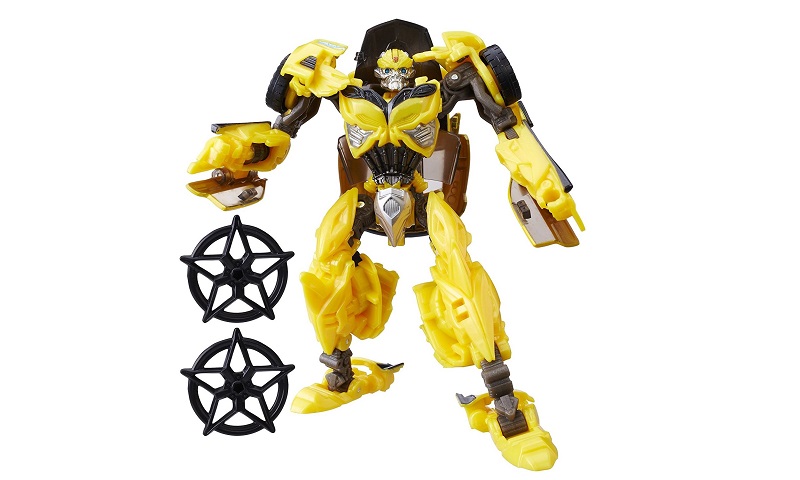 Optimus Prime Voice Changer Helmet: You may not be as big as Optimus Prime, but you can sound like the legendary robot with this toy.

Spider-Man Homecoming opens with Peter Parker embracing his new identity as Spider-Man, as Tony Stark helps to guide him.

But Parker wrestles with trying to balance keeping his secret identity, while returning to everyday life in high school. Then the villain Vulture appears to keep Spider-Man plenty busy. 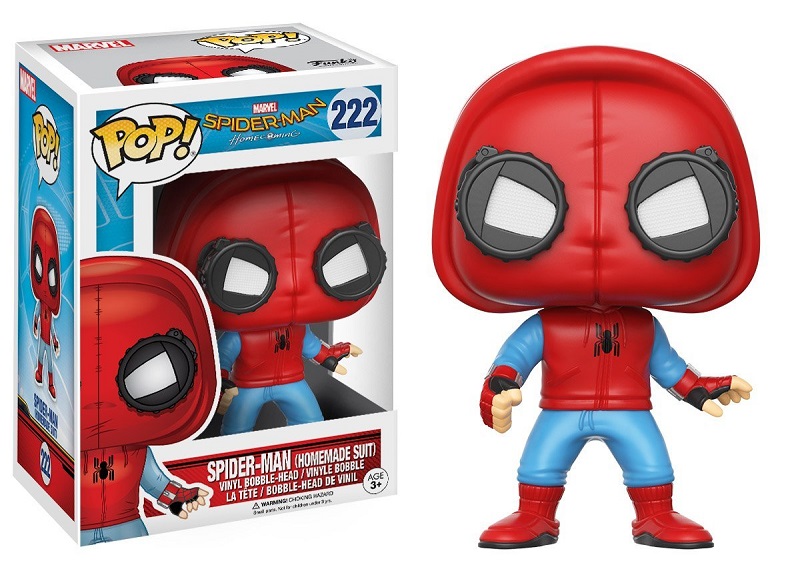 There’s plenty more on the way beyond our list of the best super hero summer movies, as this genre is gaining strength. 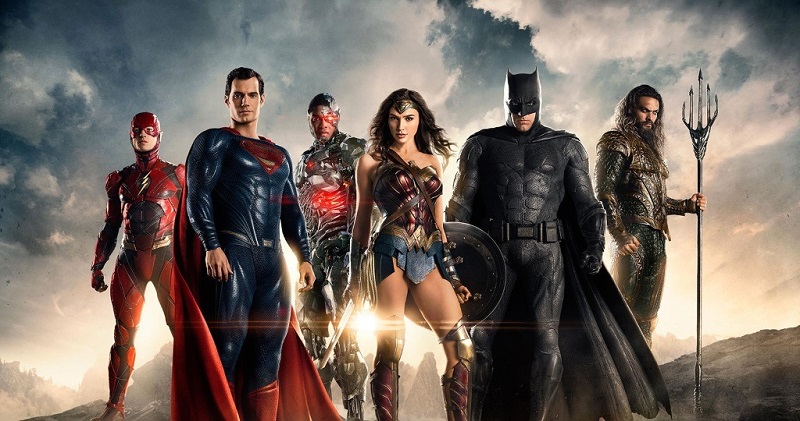 A highly anticipated super hero movie is scheduled for a Nov. 17 release date in Justice League Part One. The latest Thor movie, Thor: Ragnarok, is set for Nov. 3.

And even though it’s not a traditional super hero movie, there’s a little film set for a Dec. 15 release, Star Wars Episode VIII. Hopefully a few people are willing to check out that one. 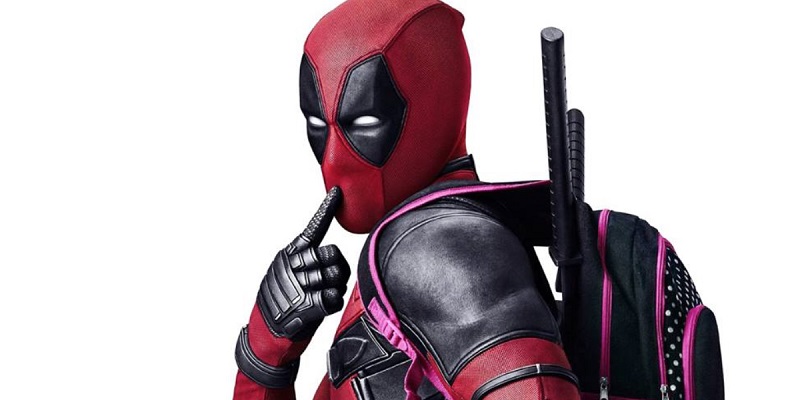 That’s a nice mix of sequels to well-known stories, as well as a few new characters. Looks like there will be plenty of reasons to give your hard-earned cash to the movie theaters this summer and beyond!

Ben’s Bargains has collected a series of ways to save at the movies, including special deals on movie tickets from time to time. Click the links to check them out!
best moviessummer moviessuper hero collectiblessuper hero moviessuper heroestoys for adults