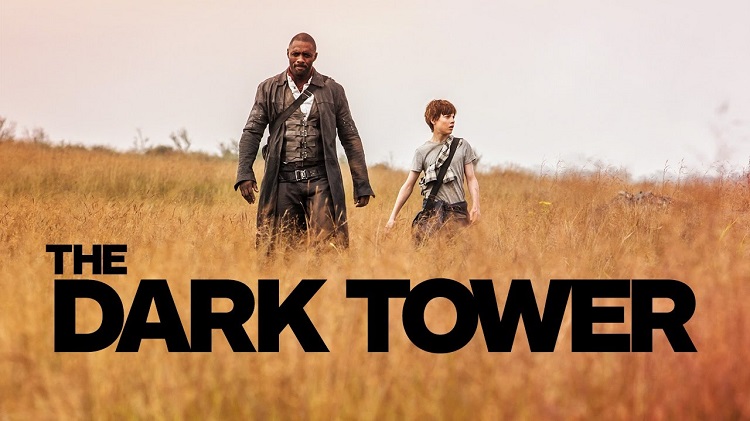 Most people who love Stephen King books really love King’s books. (I’m not going to admit to how many of King’s books are crammed onto my bookshelf, but a few of the shelves may be bowing quite a bit.)

The Dark Tower is just the latest movie made from King’s books and stories. So many movies, TV shows, and TV movies have been made that you could binge from Friday at 5 p.m. to Monday at 8 a.m. and still not see them all.

With such a famous and popular author, it’s no surprise that many of his books have been translated to the big screen and the small screen. (Notice I didn’t say they’ve all been successfully translated.) Granted, it can be difficult to translate King’s books to movies, just because of the psychological nature of the horror King creates. But there have been some bad, bad movies.

There have been some absolutely great movies made from King’s books too. We’ve narrowed the list to the three best movies and three worst movies based on King’s books, while keeping our fingers crossed that The Dark Tower will deserve to belong on the best movies list.

It was tough to narrow the list to just three movies, as I hated leaving Carrie (the original version), Apt Pupil, The Green Mile, and Stand By Me off the list. So after much consideration, here are the 3 best Stephen King movies made from his books. 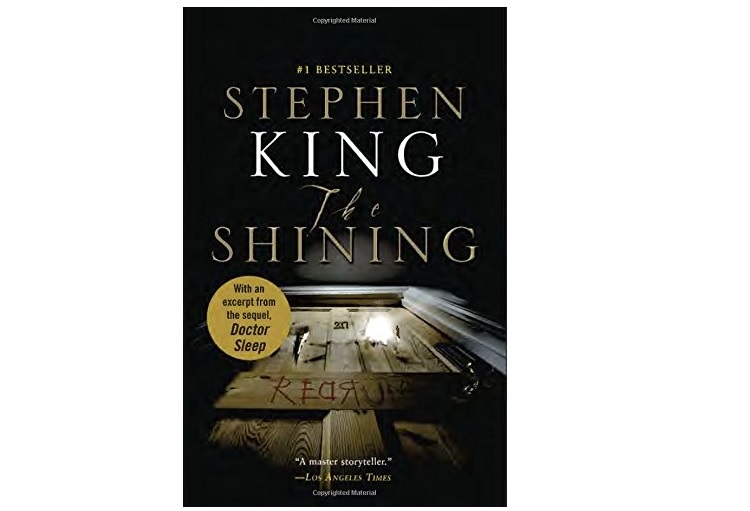 King was disappointed in how Stanley Kubrick’s screenplay adapted the book into a movie. But it still ranks as the best movie made from a King book. Kubrick’s filming techniques in The Shining have been borrowed from many times. And Jack Nicholson’s performance was tremendous.

The Shining follows a caretaker and his family who are isolated while taking care of a hotel during the winter in the Rocky Mountains. They don’t know it’s infested with evil spirits that prey on the caretaker’s dark personality.

Bottom line: The Shining was a great book. And even if the movie didn’t perfectly follow the book, it still was a great movie. If you have never watched the original movie in its original aspect ratio, you’re missing out on a classic. 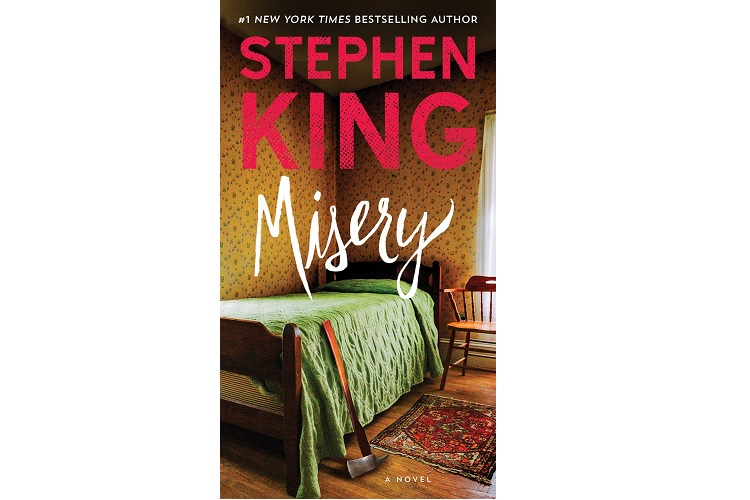 Rob Reiner directed Misery, a creepy adaptation of a King novel where a fan finds her favorite novelist injured in a car crash. She nurses him to health but holds him hostage, forcing him to rewrite a book after she didn’t like that he killed off one of her favorite characters.

Kathy Bates was tremendous in Misery, winning a best actress Oscar. The movie captures the dread and tension in King’s book very well. 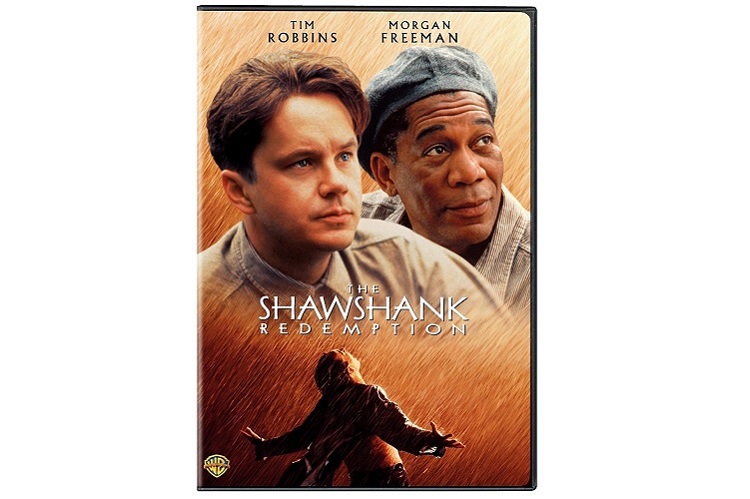 This movie was adapted by Frank Darabont from a King novella called Rita Hayworth and Shawshank Redemption. The story about dealing with prison life appeared in King’s collection of four novellas called Different Seasons, which was published in 1982.

Unfortunately, plenty of King’s books have been made into God-awful movies. We’d recommend skipping the screen version and sticking to the books here. You can thank us later. 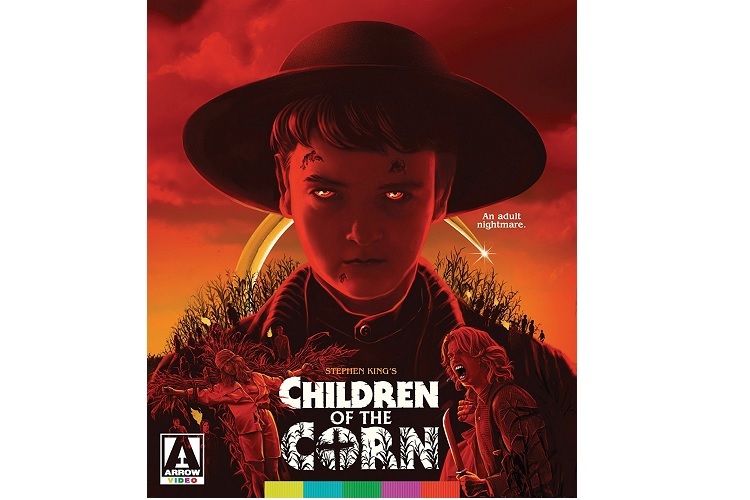 King’s short story Children of the Corn, which was published in Night Shift, has been made into numerous movies and made for TV movies. This is understandable. After all, the idea of creepy little children causing mayhem just screams horror movie.

Trust us: All of them are terrible. But the original Children of the Corn from 1984 tops our list, where a young couple enters a town where only children are alive, and everyone over 18 must be killed. It works as a short story, and maybe it would work as a roughly 8-minute movie … which means the 1984 movie was only about 84 minutes too long. 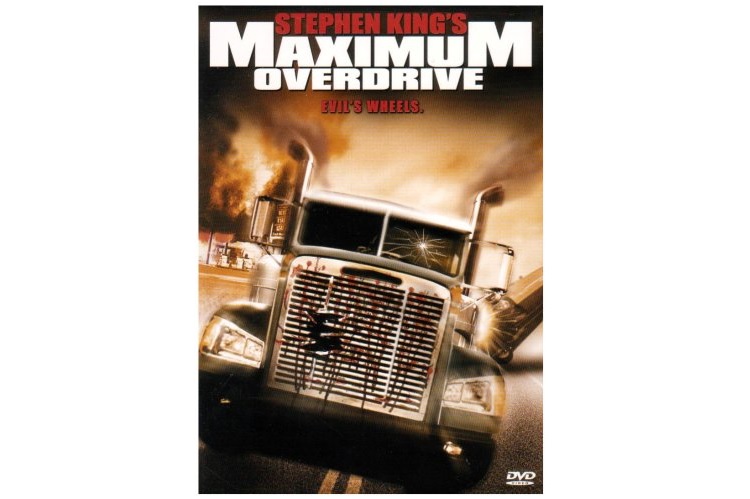 The title sounds like it should be a great movie, but it’s not. In the movie Maximum Overdrive, trucks come to life and start killing people after a comet comes close to the earth. Little known fact: Yeardley Smith of The Simpsons fame was in this movie. She couldn’t save it. 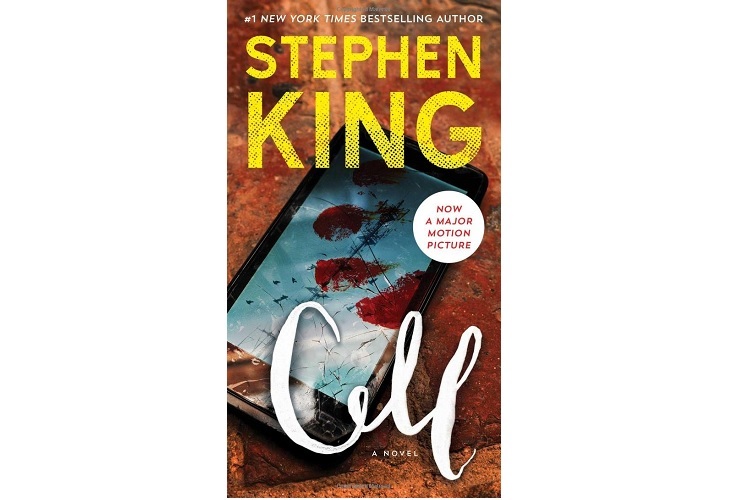 If you missed this movie in theaters, don’t feel bad. So did a lot of other people. In the story, people worldwide receive a call on their cell phones that scrambles their brains, causing a world-ending apocalypse. Only those without cell phones remain sane. John Cusack and Samuel Jackson are in the movie, but they couldn’t make it worth watching.

When King wrote the book Cell in 2006, the technology was new enough that the story was an entertaining twist. By 2016 though, the movie’s plot made no sense. After all, no one uses a cell phone for talking anymore.

Now for the embarrassing part of the article. There are a few movies adapted from King’s books that many critics hated, but that I have admittedly watched more than once. Maybe even more than twice. So here are some movies that I like, but I make no guarantee that you’ll like them. 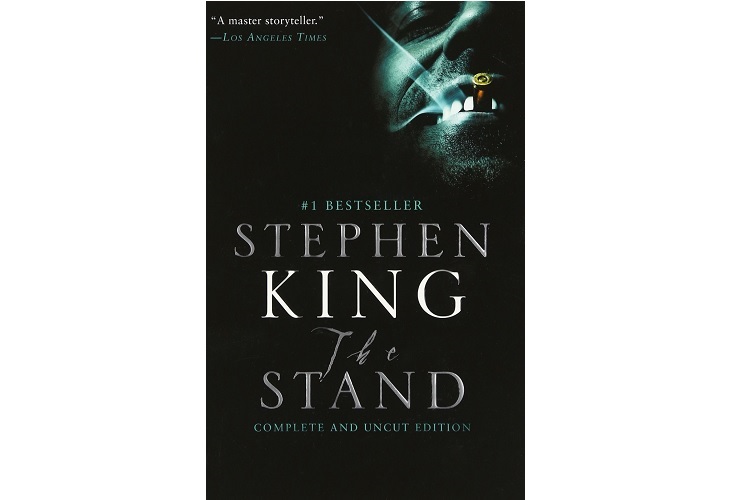 The Stand is an apocalyptic story where a virus kills most of the world’s population that morphs into a battle between good and evil for the soul of the world. It was published originally in 1978 and is a little different from many of King’s other books.

The Stand was made into a four-part miniseries in 1994, and it included Gary Sinise and Molly Ringwald. Like most made-for-TV-miniseries, it had plenty of cheesy moments. And it clearly wasn’t as good as The Stand book, which is one of my all-time favorites. But if you haven’t seen the small screen adaptation, it’s worth a look. Read the book first though; you’ll be glad you did. 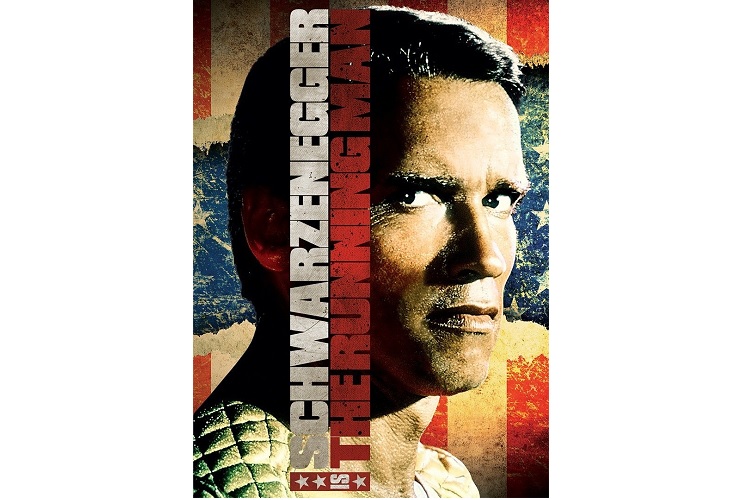 This movie adaptation of a King book written under his pseudonym, Richard Bachman, had Arnold Schwarzenegger in all of his action-hero glory, along with Richard Dawson, both in completely over-the-top roles that were all the rage in the 1980s. What’s not to like? 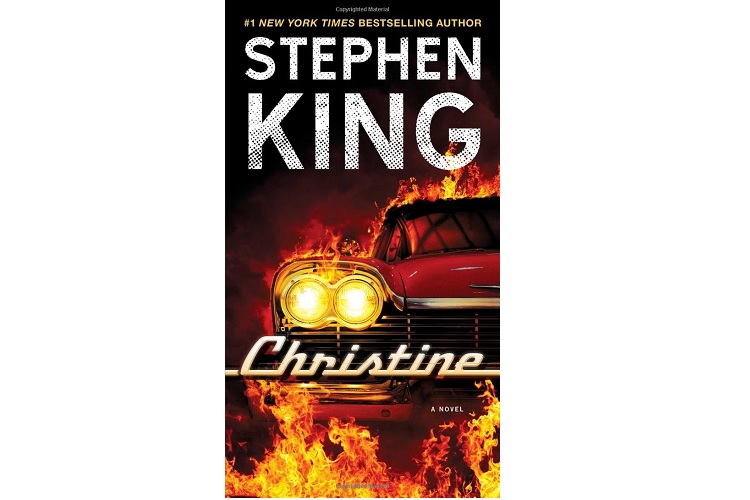 Yeah, I liked this movie. And that’s all I’m going to say.

If you’re planning to go to the theater to catch The Dark Tower, please read our tricks for saving money at the movies and tips for finding a great movie theater savings club to help you save some money.
best booksbest moviescheap moviessplendiferousstephen king bookssummer moviesworst movies