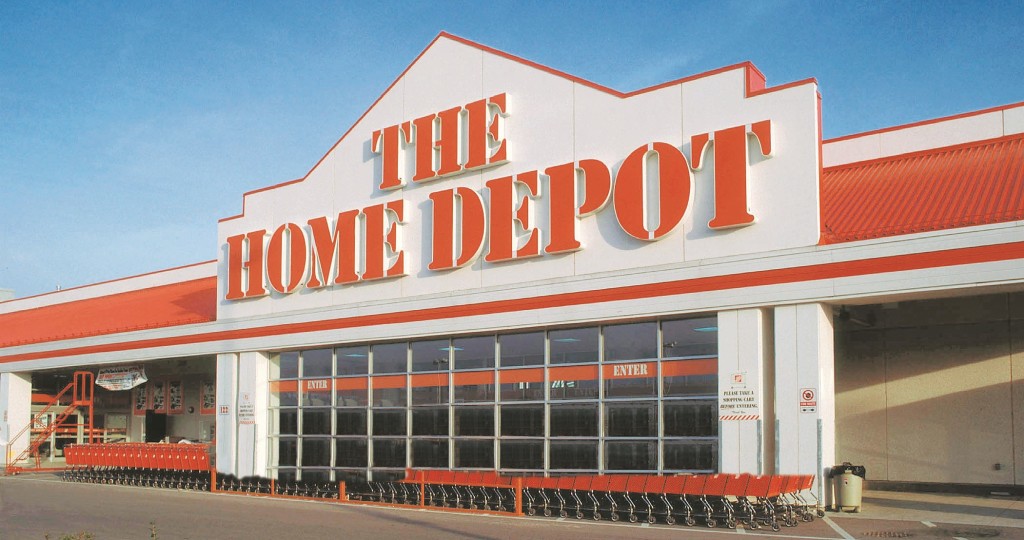 Looking for the best deals before your next trip to the big orange hardware store? We’ve identified some of the best products that you can find on sale at Home Depot as well as some of the worst that you will want to avoid. These picks are based on average discounts as well as the potential for additional coupons used in the transaction.

At Ben’s, we see the most (and best!) deals on LED light bulbs coming from Home Depot than any other store. The best prices are on multi-packs. They also have great deals on holiday string lights, especially when you factor in their annual Christmas Light Trade-In promo. 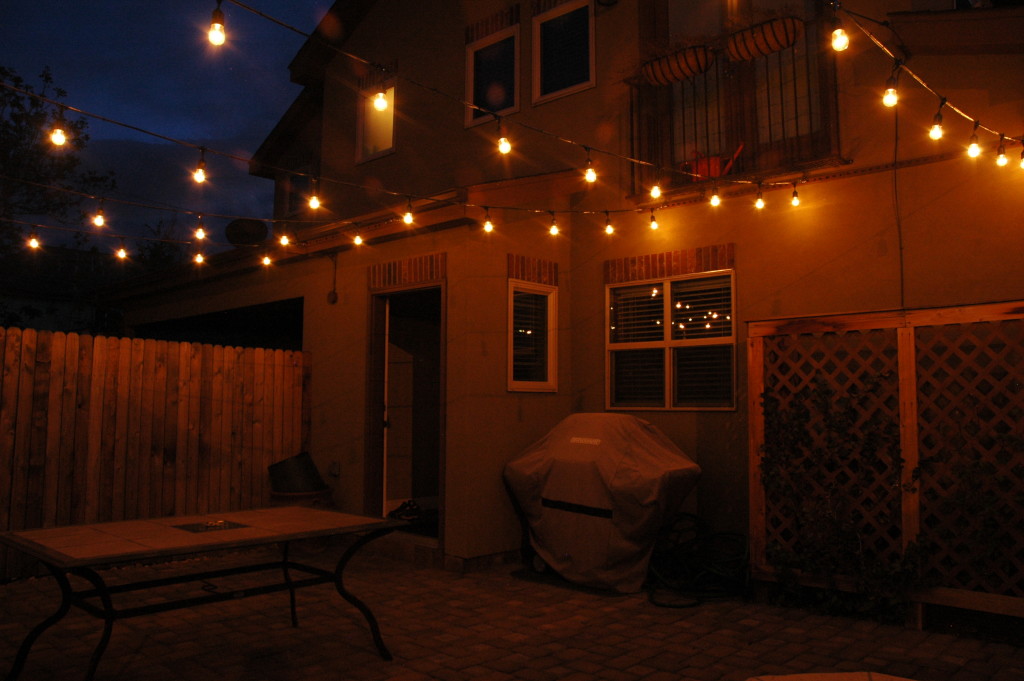 The store typically gives out coupons for new lights when you bring in your old string lights–usually starts the first week in November and lasts a week or two.

Home Depot doesn’t necessarily have the best prices on single tools, but they often have very good sales on multiple-piece power tool combo kits, specifically from brands like Ryobi and Milwaukee. 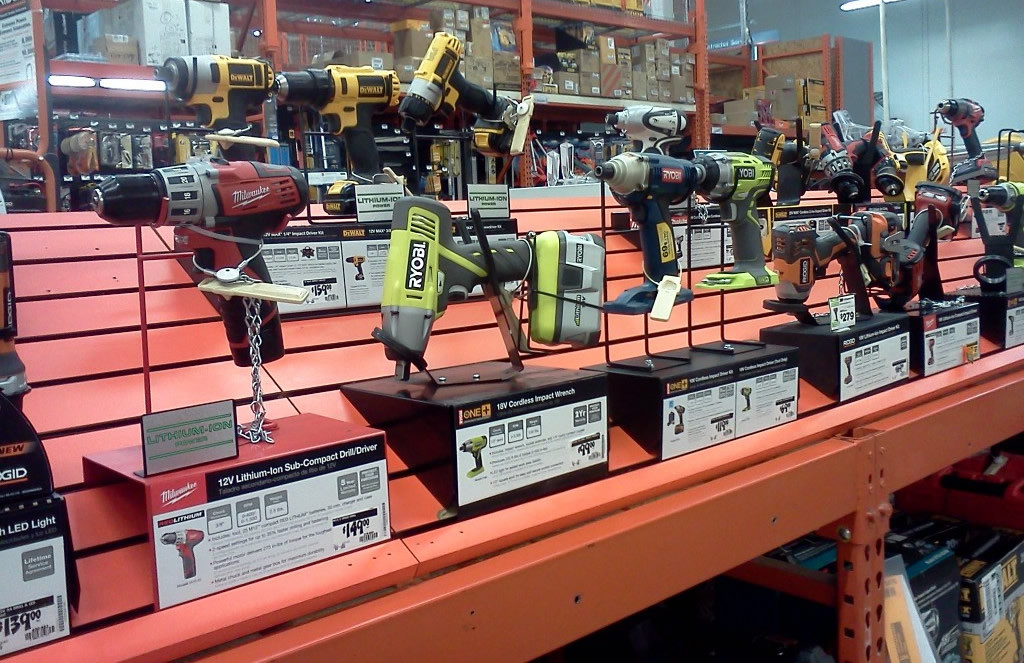 We see these deals throughout the year but they’re especially good during Home Depot’s “Spring Black Friday” sale in April, as well as around the holidays. They’re also often featured as the “Daily Deal” (a new one starts every morning and lasts for 24 hours).

3. Grills and other patio items

Home Depot has some great prices on grills, both on lower-end brands like Char-Broil and higher-end brands like Vision Grills. They usually offer a really special deal or two during or around their Spring Black Friday Sale in April–last year it was a Dyna-Glo 6-Burner Stainless Steel Gas Grill for $199. 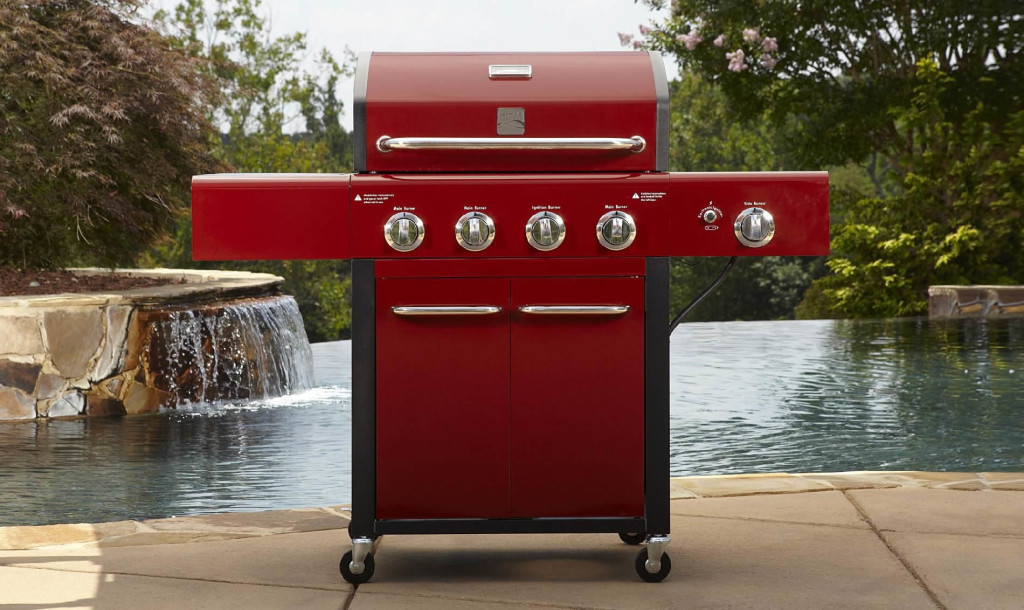 Along with grills, Home Depot has nice deals on patio furniture, specifically their Hampton Bay brand. Look for aggressive sales in early spring and again at the end of the season.

Home Depot’s Behr brand of paint is generally very well-reviewed and a good value compared to other premium paint brands. Since it’s sold only at Home Depot they often have specials on it. 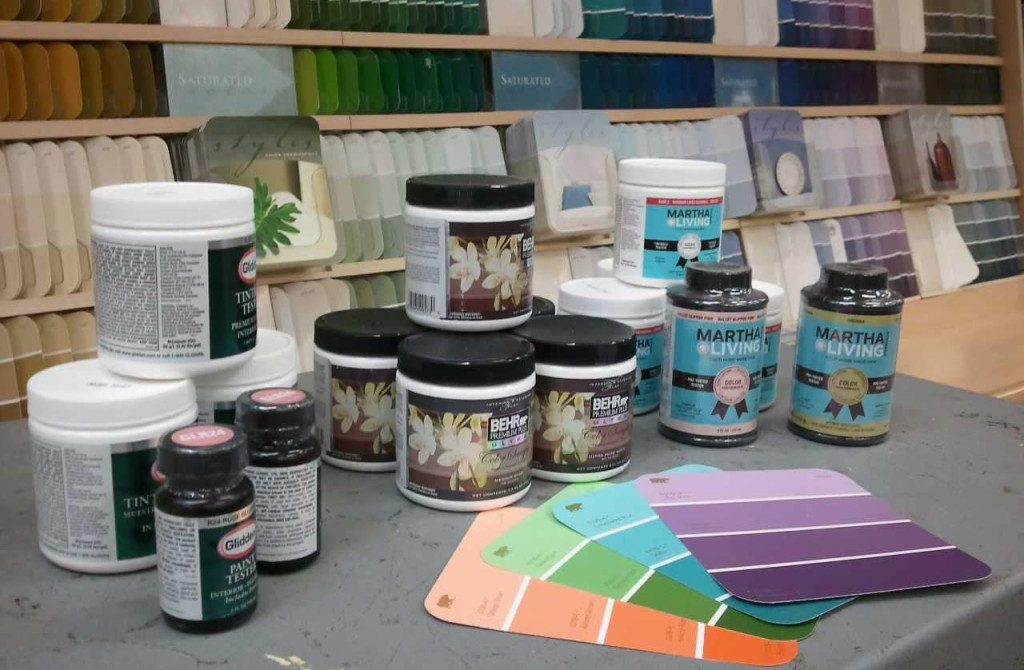 You can also get a good deal by looking at their “mis-tint” paint (only of course, if you don’t have a specific color you need to match). They also almost always have a $5 off $50 purchase text coupon available that stacks with sale prices.

Home Depot often runs sales on things like mulch, soil, garden beds, and other gardening supplies. To kick off the spring season they usually have bags of mulch for $2, as well as other aggressive deals on this type of stuff.

The decor items you’ll find at Home Depot are generally overpriced and you can find similar items for cheaper at places like IKEA, Target or even TJ Maxx Home Goods. 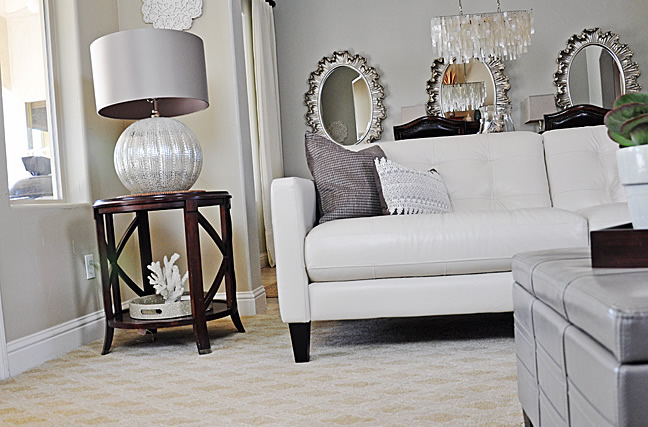 In general, Home Depot is great for DIY project supplies but not so much for just picking up already put together items like home decor.

Every now and then we see a nice refrigerator or oven deal pop up from Home Depot, but the better deals mostly come from retailers like Best Buy. That includes discounts for opening a store credit card as well.

The pots and pans Home Depot sells are generally not the best quality and they’re definitely not the best price. Look to stores like Kohl’s and Macy’s for deals on high quality sets, especially during November. 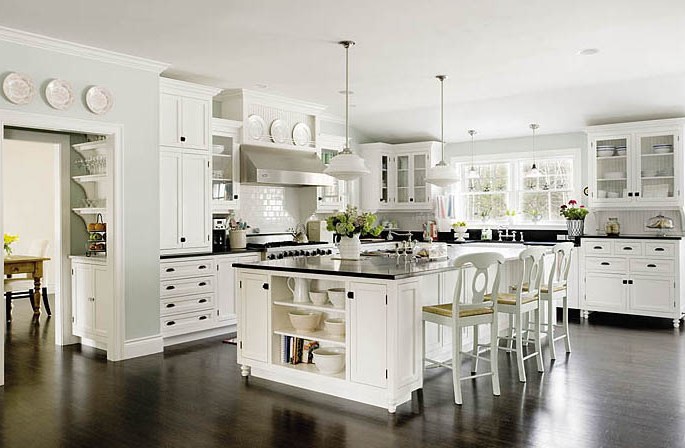 Same goes for grilling accessories which are priced high for the convenience factor of being able to pick them up along with the new grill you just bought.

Another product category that is priced quite high for the convenience factor of picking up batteries in bulk. You can find much better deals on batteries elsewhere, specifically dollar stores and other large retail chains.

The volume of cleaning supplies offered by Home Depot is somewhat low and priced much higher than retailers like Target and Walmart. That goes for both conventional household cleaners as well as more aggressive cleaners like Goo Gone. 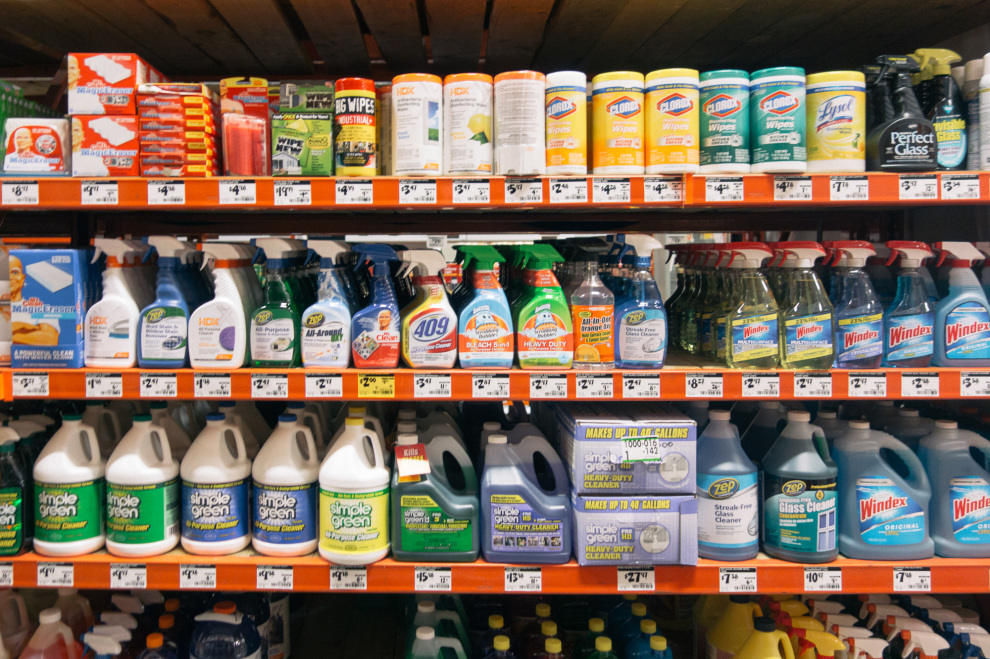 The same advice goes for Home Depot’s internal brand ‘HDX paper towels’. However that’s a comment on the quality, not the pricing. You are better off going with Bounty or another brand that’s more absorbent.

Check the latest deals from Home Depot on Ben’s