Try These 9 Tricks for Saving Money at the Movies 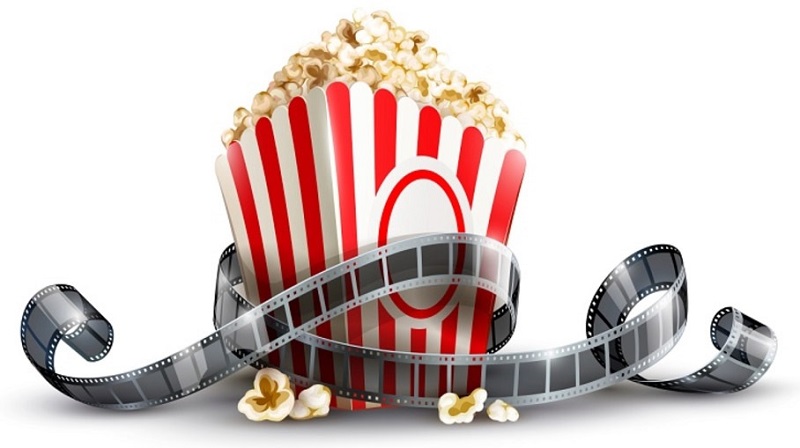 During your teen-age years, if you ever asked your dad for 20 bucks to go to the movies, you probably received a lecture about spending and saving money at the movies. And if grandpa was around, he probably contributed.

They might tell you a story about how they could buy popcorn, see a double feature — with a good opening cartoon — and still receive change from a $1 bill. (You may have already figured this out, but grandpa was telling the truth; dad was lying for effect.)

Those days are long gone. Average movie tickets are up to $9 apiece, but if you’re going to a 3D movie with reclining seats at night as an adult, you’ll play several dollars more than the average. And, based on the concession stand prices, who knew popcorn had become such a rare and valuable commodity? (Oil producers are jealous of movie popcorn producers in today’s economy.) It all adds up in a hurry.

Still, we pay these prices, because we love movies. To help you enjoy movies even more, we’ve compiled a list of nine ways that you can save money at the movies today. (That’s one tip for each dollar you’re spending on an average ticket.) These tips won’t allow you to go for $1 like grandpa did, but you’ll hopefully save enough that you’ll be able to tell your grandkids some of your own stories about how cheap things were in your day.

We’re going to focus on saving money on current movies in this article. You certainly can save money if you want to see older movies at discount theaters or at special screenings at independent theaters. But for those types of non-current movies, you’ll probably save even more by renting a DVD or using a streaming service like Netflix or Amazon Prime at home. So we’ll focus on newer release movies here. 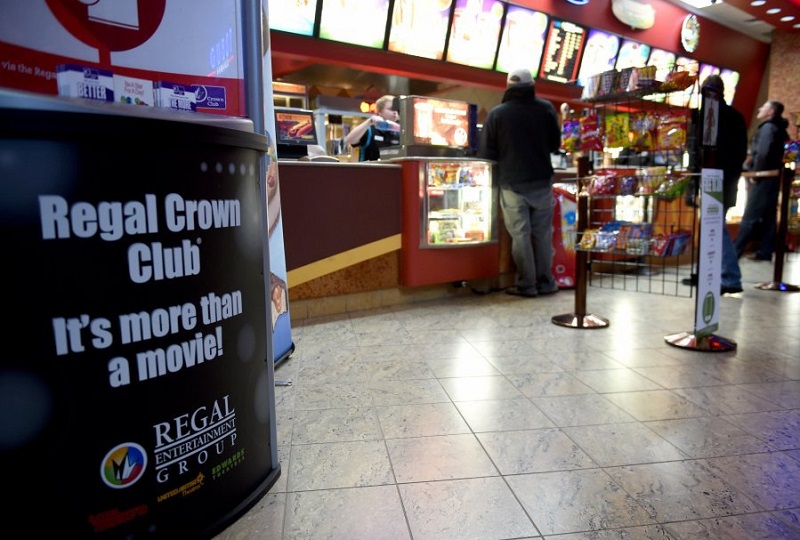 You will have to give out some personal information to join the loyalty club, but the rewards are worth it for frequent movie goers. Many theater chains offer discounts based on how much you spend over time. Others have special discounted tickets and concessions nights for loyalty club members.

One interesting idea that may be worth it for frequent movie goers is MoviePass. It allows you to pay a monthly subscription fee and you then can see one movie per 24 hours all month long. You’ll manage all aspects of using MoviePass with a smartphone app.

Not all theaters work with MoviePass, and even if your local theater does honor MoviePass, it may have restrictions. And you cannot see the same movie more than once. But on the plus side, some theaters will credit your ticket purchases at full price for their loyalty programs, rather than what you’re actually paying through MoviePass, which is great.

Before signing up, read through the details closely to ensure it’s a good deal for you at your local theater. And if your theater does not participate in MoviePass, it never hurts to ask if they will partner with the service or if they have their own monthly pass deal.

3. The Earlier, the Better

If you don’t mind going to the movies a little earlier than most people, you could save 15%-25% for a matinee movie ticket. Even if you only go to the movies every other week, you could save around $50-$60 per person annually. Most theaters offer these slight discounts before 6 p.m. on weekdays and before 4 p.m. on weekends. So consider flipping the traditional script and going to the movies first before going to a late dinner. (And you probably won’t have to fight for the best seats if you go earlier.)

If you’re a senior citizen, a member of the military, or a student, your local theater chain may have a special night of the week where you’ll receive a discount. It probably will be on a weeknight, so don’t plan on this idea for a cheap Friday night date. My local theater chain offers $5 movie tickets on Tuesday nights for students, for example, which is half price. Some discounts for seniors are available at all times and can be as much as one-third off the regularly priced ticket. You just have to see what’s available at your local theater and then ask for the discount.

Don’t feel guilty about using this tip! There’s nothing wrong with buying a gift for yourself on occasion.

Around the holidays, your local theater chain may offer a discount for gift cards purchased in bulk. If you buy $100 in gift cards, you may receive a $10 gift card for free, for example. That’s like receiving a nearly 10% discount on your tickets.

Another option for cheap gift cards is a local warehouse club. They often sell gift cards for many places like restaurants and movie theaters at a discount to the face value of the gift cards. These discounts range from 5% to 15%.

Finally, you can visit sites like CardCash to find discounted gift cards for movie theaters. Just make sure the gift card is for your local theater chain and not a theater 30 miles away.

Purchasing your tickets from online movie reservation sites can be convenient. But you may pay an extra $1 or $2 for the tickets. Sure, this doesn’t seem like much, but on a $10 ticket, that’s a 10%-20% surcharge. Buy from the box office or the theater’s own web site to avoid the surcharge. Or perhaps the theater has a mobile app that allows you to purchase tickets directly.

You’ll also pay added fees to see a movie in 3D or in IMAX resolution. Sometimes this extra feature is worth it, but not always. If you’re really fired up about seeing a particular movie, go ahead an splurge for 3D or IMAX. But if you’re unsure if you’ll like the movie, go for the traditional 2D and save a few dollars. 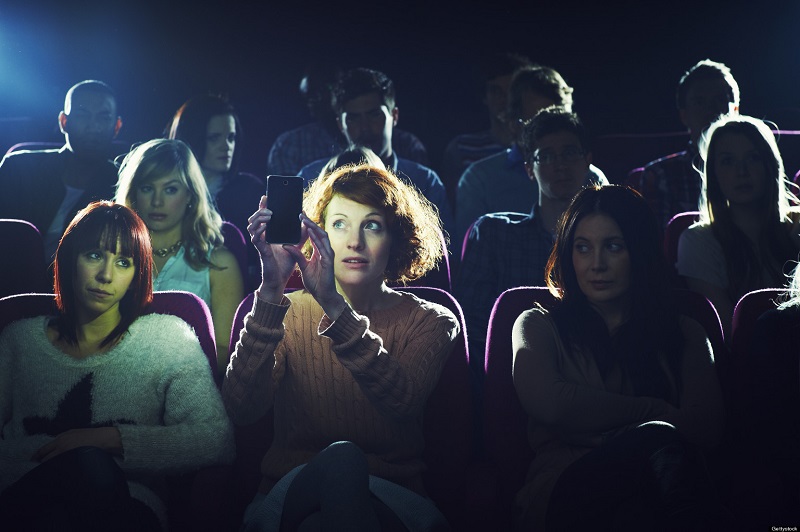 Some theater chains will push discounts to you through their app every few weeks. And if you’re a loyalty club member, it may work in conjunction with the app for other discounts and reminders of special deals. (Just don’t use the app during the movie — rude!)

You also can follow all of your theater’s social media accounts, as they may occasionally announce ticket and concession discounts. But in most cases, using the app and signing up for the loyalty club is an easier way to receive consistent discounts from a particular theater chain.

8. Save Money on Snacks

One of the great things about the theater experience is the snacks. It’s just part of the cost of the movies for many people. But they’re expensive, so it helps to save a bit of money here.

You may receive discounts on snacks as a loyalty club member. And some theaters offer a snack bundle — aimed at kids — for a much lower price than buying the items individually.

Let’s be honest: No one needs as much popcorn as most theaters serve. But perhaps sharing a bucket among a family isn’t overdoing it too much. If your kids will fight over the tub, bring some paper lunch sacks and divvy up the tub, so everyone receives a fair share. And if you have a really big family (or if you’re addicted to movie theater popcorn), many theaters now offer free refills on the largest tub of popcorn.

Finally, quietly bring your own snacks. For example, you can buy theater sized candy boxes at grocery stores usually for around $1. This can be as much as a 75% discount versus what you’ll pay at the theater for the same box. Understandably, theaters don’t tell you to bring your own snacks. But as long as you aren’t obnoxiously flaunting the fact that you brought your own candy, most theaters will look the other way. 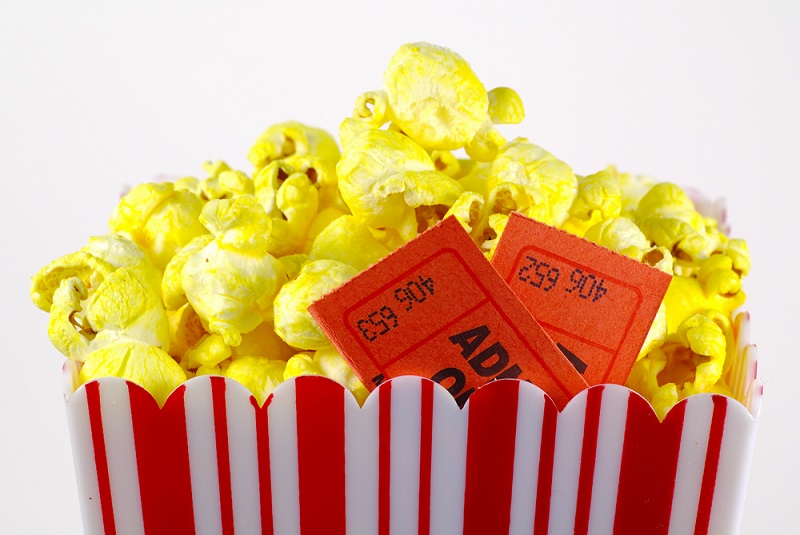 There are movie deals floating around the Internet, if you just know where to look. Admittedly, it can be a huge hassle to track multiple sites. But that’s where we at Ben’s Bargains enter the picture, ready to help you save money. We regularly collect special deals on movie tickets, so check with us before you buy those tickets and you’ll be saving money at the movies!