If you enjoyed LEGO sets throughout your childhood, you understand the appeal of these bricks that sometimes remains when children grow into adulthood. Creating the different sets is a lot of fun, although you may feel a little weird putting together sets that feature Wonder Woman and The LEGO Batman Movie that say ages 8-14 on the box.

LEGO doesn’t leave you hanging when you grow older, though. LEGO offers an entire line of adult-themed kits, just the type of eye candy that’ll have your heart racing!

The LEGO Architecture Series sets, which debuted in 2008, give adults the ability to create replicas of some of the world’s most famous landmark buildings. (What else would we have meant by adult-themed LEGO kits?) We’ve picked out the 8 best LEGO Architecture sets available now. 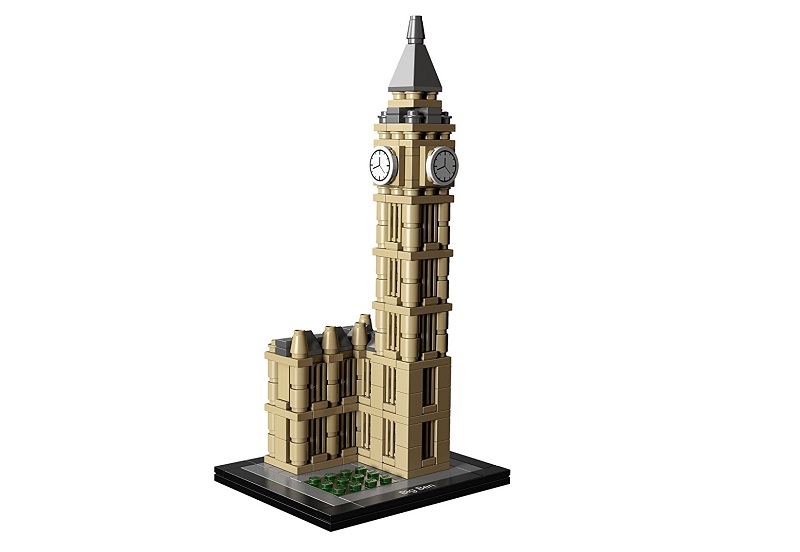 When you think of London, the Big Ben Clock Tower typically jumps to front of mind. This tower, constructed in 1859, is part of Westminster Palace and stands 316 feet tall.

The Big Ben nickname for the clock tower actually originally referred to the largest bell in the tower, which weighs 14 tons and measures 9 feet in diameter. You can hear the tower’s five bells across London.

The LEGO Big Ben Architecture kit measures 7.7 by 3.8 by 3.1 inches and contains 346 pieces. LEGO released this kit in 2012, and it remains an actively sold kit. 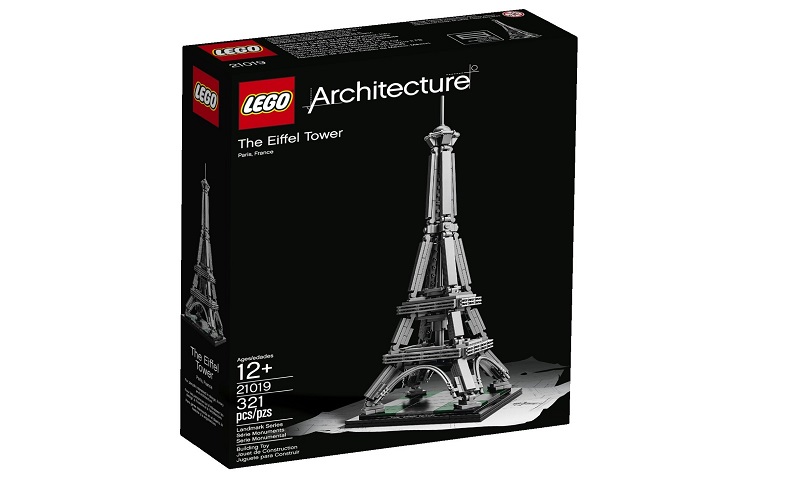 Remember the episode of The Simpsons where the family visited “Blockoland” and Lisa bought an Eiffel Tower kit that was missing a piece? (That’s episode CABF09, Hungry, Hungry Homer for The Simpsons fans out there.) No such worries with the LEGO Architecture Eiffel Tower kit. We’re confident all 321 pieces will be in your box.

The construction of the Eiffel Tower in Paris in 1889 marked the 100th anniversary of the French Revolution. 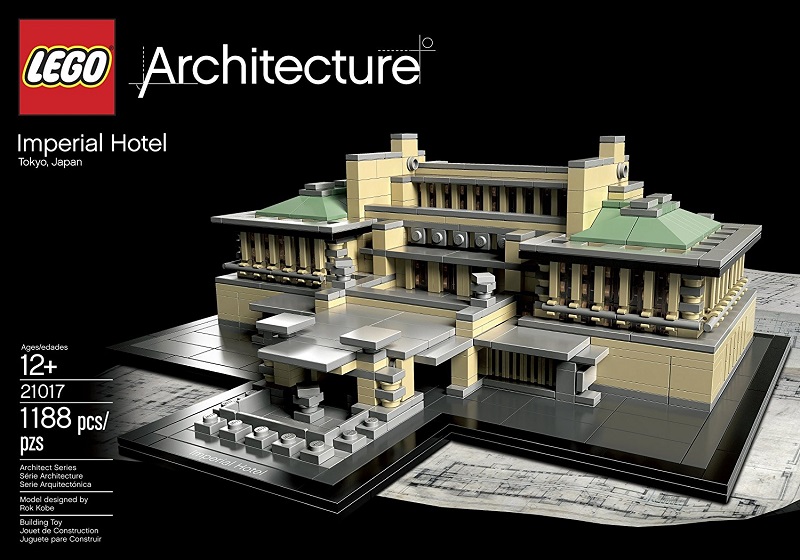 If you want one of the biggest challenges in the LEGO Architecture Series, the Imperial Hotel contains 1,188 pieces. That ought to keep you busy for a couple of hours at least, right?

Frank Lloyd Wright designed the Imperial Hotel in 1923 in Tokyo, and the hotel resides near the Imperial Palace.

Upon completion, the Imperial Hotel LEGO kit measures 11 by 9 by 4 inches. LEGO released this kit in 2013, and it’s now discontinued, so you unfortunately may have to pay a bit more for it now than when it was released. 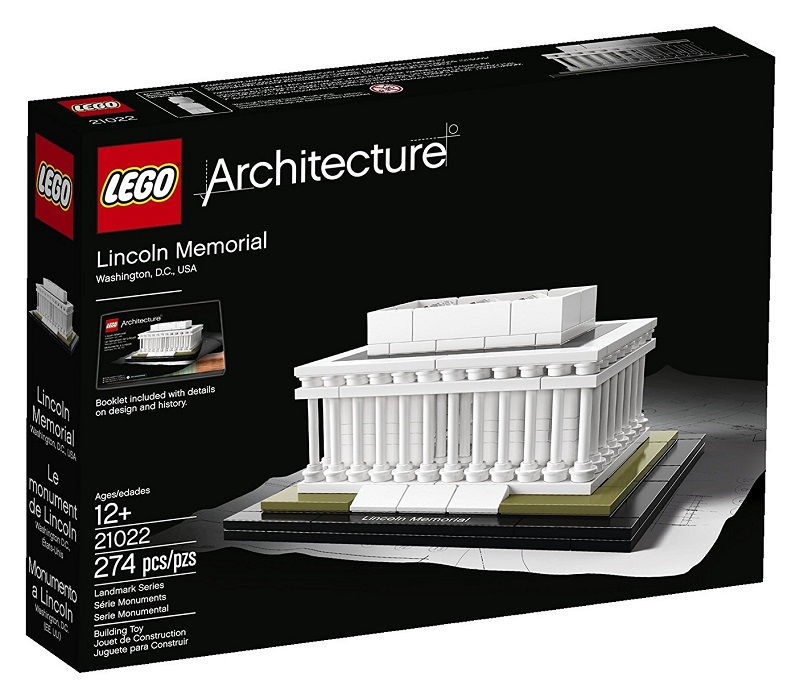 The Lincoln Memorial LEGO Architecture kit offers a few impressive design features not found with the other sets, including an Abraham Lincoln statue and a removable roof so you can see the statue.

The Lincoln Memorial was built at the west end of the National Mall in 1922, and it measures 99 feet tall and 190 feet wide. Six million people visit the memorial every year. 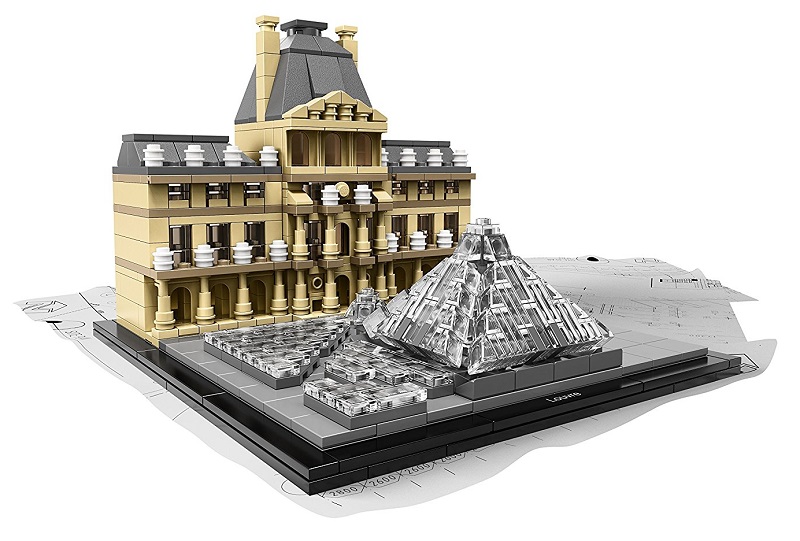 The original building for the Louvre was a fortress in the late 12th century, and it became an art museum in 1692. 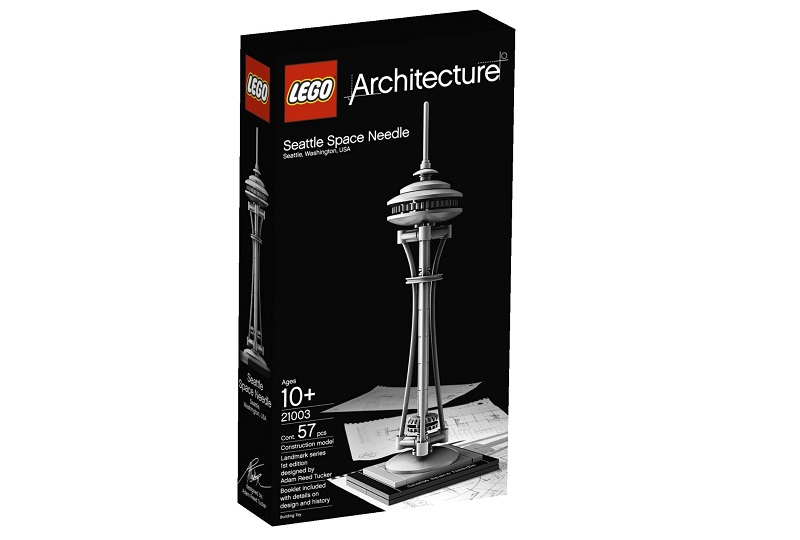 Construction of the Space Needed coincided with the World’s Fair in Seattle in 1962. It stands 650 feet tall.

LEGO released the Seattle Space Needle set in 2009, and it consists of 57 pieces, measuring 8.7 by 3.1 by 2.5 inches upon completion. It’s one of the easier LEGO Architecture sets to complete, so if you have a son or daughter who would like to begin working on the Architecture sets, this would be a good place to start. However, it also is officially retired, so you’ll have to pay a bit extra for it versus some active sets. 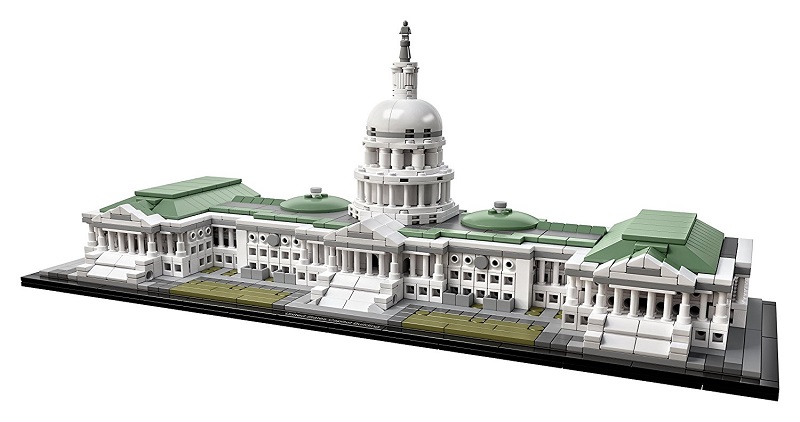 The iconic U.S. Capitol Building LEGO kit includes its facade, dome, colonnades, steps, and lawn. It measures 6 by 17 by 5 inches and includes more than 1,000 bricks.

George Washington laid the cornerstone for the U.S. Capitol Building in September 1793. This building contains more than 600 rooms and occupies more than 1.5 million square feet.

Construction on the actual White House began in 1792, and the mansion contains 132 rooms, including 35 bathrooms. Architects added the Oval Office in 1909.

Every American president has lived in the White House, other than George Washington. Unfortunately, LEGO did not choose to include presidential figurines with its collection. But if you have a few orange bricks left over from another set, you perhaps could create one particular figurine. 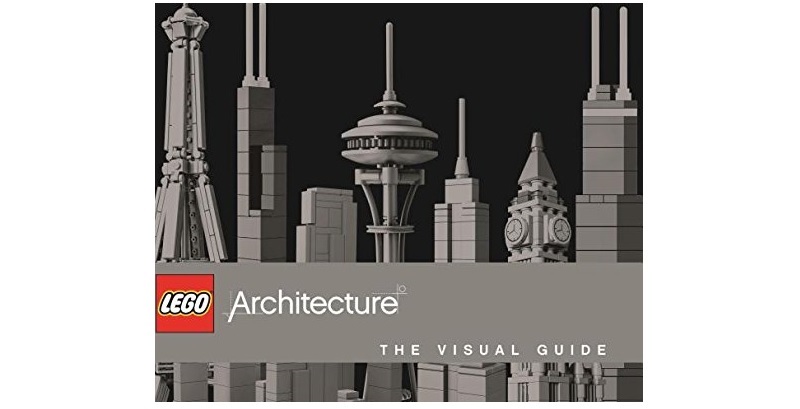 LEGO has designed its Architecture sets for display, meaning they offer plenty of detail with high quality designs. And they’re just the right side to fit on a desk or top of a bookshelf.

If you’re looking for bargains on other LEGO sets, we at Ben’s Bargains have put together a collection of deals for you. Just click the link to see the options we’ve amassed.