The bond between us and our dogs and cats is much stronger than that of just mere pets… we prefer to think of them as servants or slaves. Minions, even. And the lesson we learned when we tried to create that race of supermen (don’t ask) was you gotta treat your minions properly.

Just like grown males ages 25 – 40, pets need toys, too. More so, even, since they can’t leave the house as easily as us. It’s important to keep your pets entertained to give them a fulfilling life, and ward off a possible mutiny.  That’s why we’ve compiled this list of Pet Toys – they look so fun, you’ll want to play with them yourself! 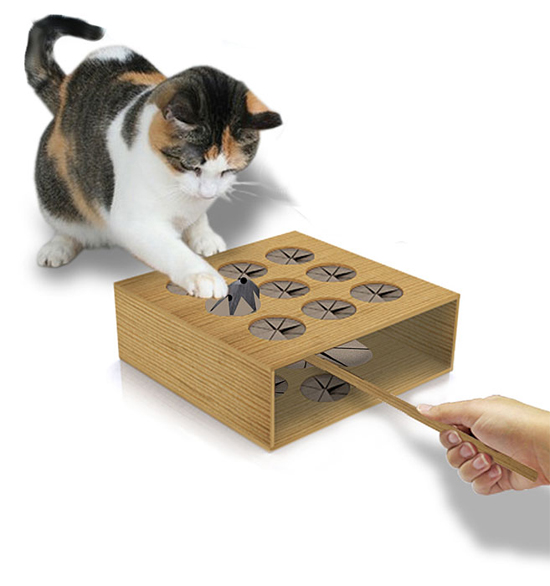 Whack-a-Mole’s not that hard, it just involves a little agility and a lot of reflexes – which makes it perfect for cats, because either of those traits can fit into the phrase “… has the ________ of a cat.” Replace the mole with a mouse and replace the machine that operates it with a human sucker, and you have a fairground game that cats can play, too. You can’t say that for the Milk Can Ball Toss. 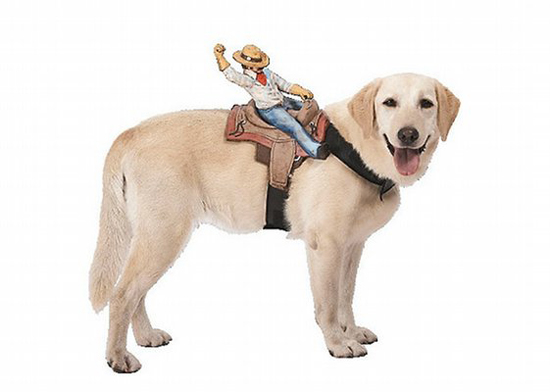 Sigh… If only we could ride our dog like that… We’ll have to live vicariously through the 8″ plastic cowboy, instead. The Cowboy Dog Rider Costume makes the comings and goings of your dog into a funny joke, and if it tries to shake the costume off, then it’s a free rodeo right in your living room! 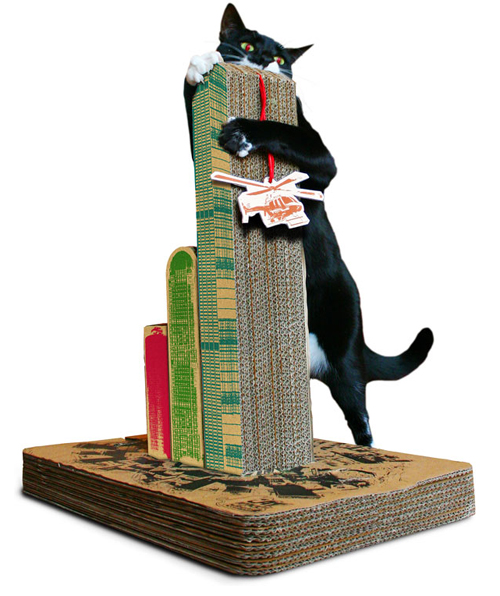 It’s something  every cat owner knows, but none of them want to admit: if your cat were ten times bigger, it would eat you. Just be thankful it is the size that it is, and let it unleash its animalistic fury on other pint-sized objects.  This Cats Attack Scratching Post gives Fluffy its own cardboard downtown Tokyo to terrorize, so maybe it’ll show mercy on your couch. 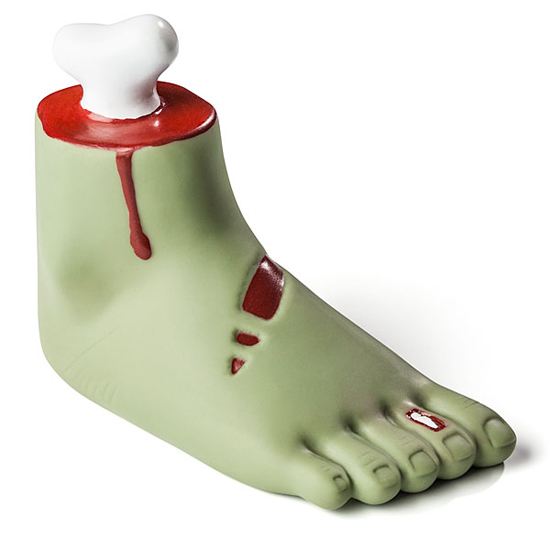 Dogs leave the darned things on our doorsteps, don’t they? If it’s not their latest hunting trophy, then it’s an undead severed appendage. Zombie lovers will have a lot of fun with this Zombie Foot Dog Toy, and dogs will too because really it’s not hard to entertain a dog.

To Scarborough Fair Hats for Cats 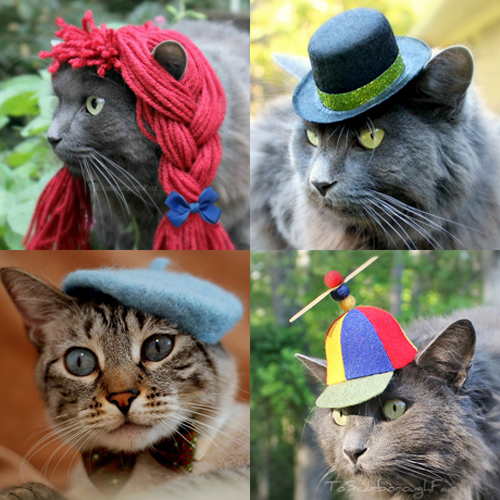 Your cat pee somewhere it shouldn’t have? We recommend punishing it by buying it an adorable hat. You’ll love these Hats for Cats from To Scarborough Fair, with a wide variety of styles and motifs. As for your cat… it doesn’t appreciate the subtleties of fashion.

Buy the To Scarborough Fair Hats for Cats Here 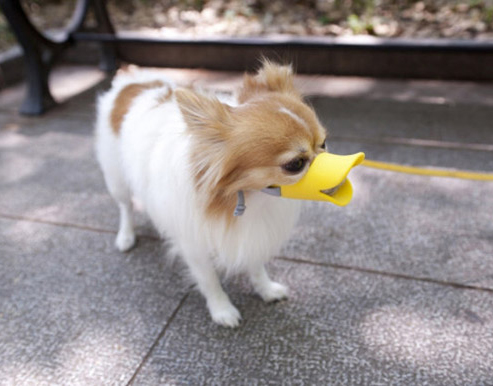 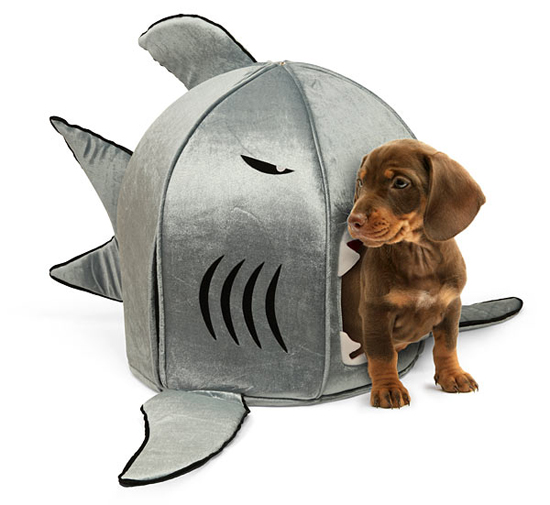 Jaws may have scared a generation from swimming in the ocean, but it went right over our pets’ heads! Believe it or not, the best part about the Shark Nano Pet Bed isn’t the badass shark design – the nano technology material is antiseptic and lightweight, meaning this thing is clean, odorless, and easy to move! 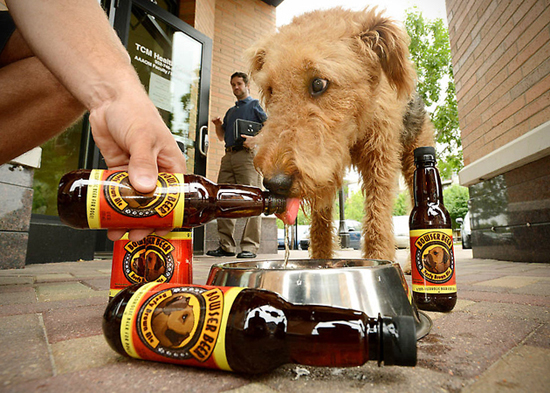 Now you don’t have to drink alone! As you might have guessed, Bowser Beer for Dogs is beer for dogs – the special ingredients (including malt barley) is high in protein and great for shiny coats and joint health. It is non-alcoholic, though, but that’s for the best… you know how Fido gets after he’s had a few.

Check Amazon for the Bowser Beer for Dogs