Home   >   Features   >   Adding Security Lighting on a Budget: Making Your Home Safe in a Smart Way

Adding Security Lighting on a Budget: Making Your Home Safe in a Smart Way 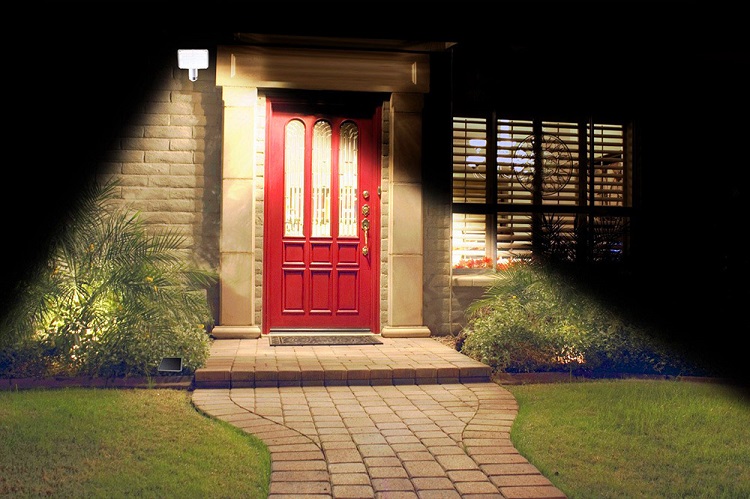 When it comes to protecting your home from burglars, you have numerous options. Protection can be expensive and complex, but it doesn’t have to be. You don’t need crazy Bugs Bunny inspired booby traps from Acme Corp. Digging a shark-infested moat around your home is a bit much too. Think simple, like adding security lighting on a budget.

Lighting plays a key role in security indoors and outdoors. Vary the lighting patterns inside the home during the day and at night, giving the appearance of someone being home. Smart Home gadgets can help with this. And at night, having security lighting installed outside your house will ensure that entry points to your home are easily visible to neighbors or those passing by, making burglars think twice about being seen. (Sharks would also make them think twice, but practicality needs to have a place in this process.) 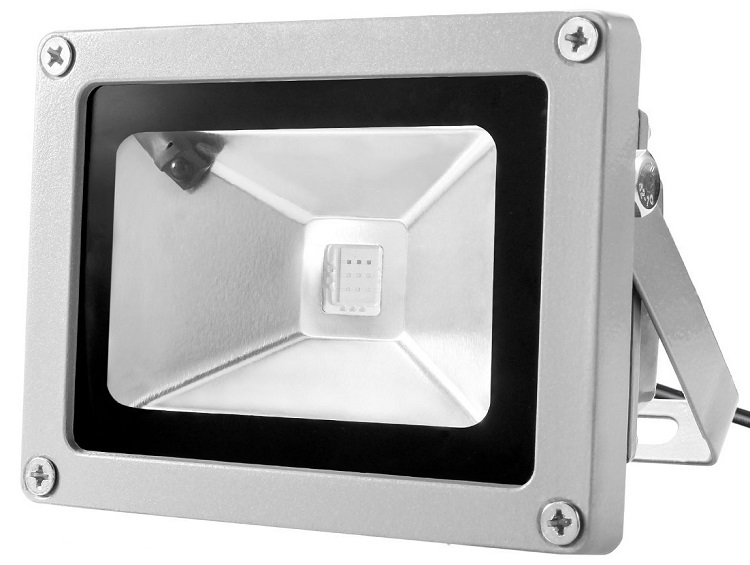 There are a few terms you need to understand when considering security lighting. 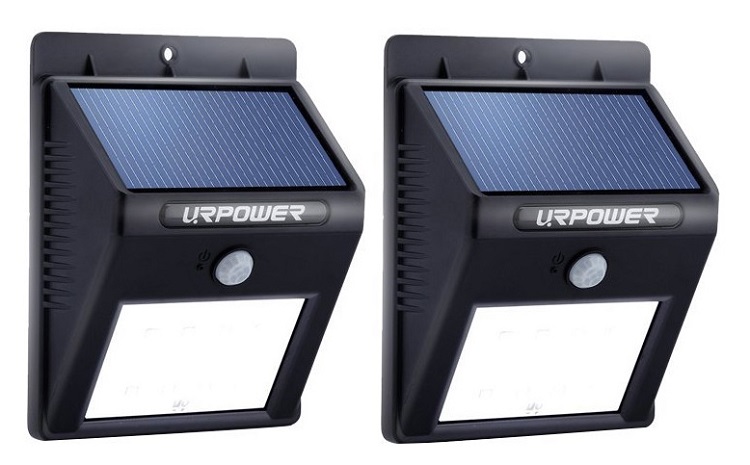 When it comes to picking and installing security lights, it’s easy to spend a lot of money. You can have all new wiring and sockets installed. You could hire a professional.

Or you could use some of the following inexpensive (sub-$20 apiece) security lighting options we’ve collected below to do the job quickly and effectively. Don’t overthink this problem. You’re not trying to have security lighting so bright that it rivals the local high school football field on a Friday night.

There are a few good ways to save money on the ongoing operational costs of a security lighting system.