Do LED Light Bulbs Really Save You Money?

If you swapped out your incandescent bulbs for compact fluorescent bulbs several years ago, you know how much expense was involved up front to save money in electrical bills down the road. Now green energy experts are telling you to make another costly swap, this time from fluorescent to LED bulbs. But do LED light bulbs save you money?

In other words, are you going to save enough money down the road by switching from compact fluorescent to LEDs to justify the up front cost? We’ll break down the various costs for light bulbs to help you figure out the best plan to use when moving to an all-LED household. (And if you’re still using all incandescent bulbs in your house — the green energy experts say, shame on you — we’ll break those costs down too.) 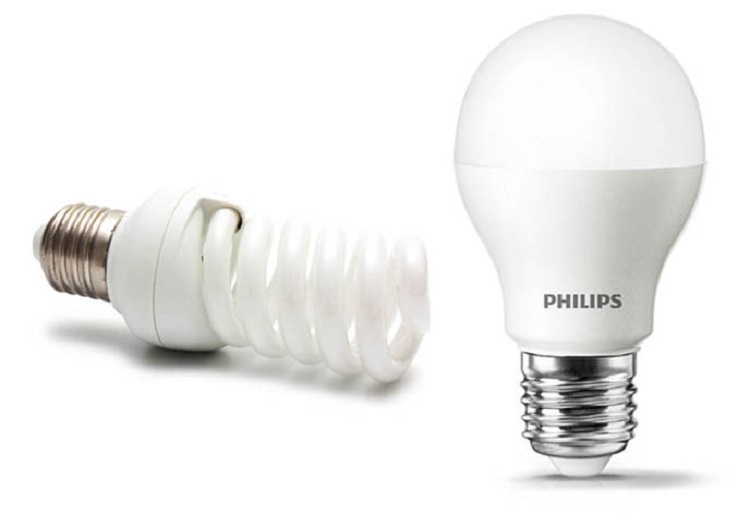 Compact fluorescent lights (CFLs) and LEDs use different technologies. A CFL contains argon and mercury vapors inside a glass tube. Running an electrical current through these vapors creates visible light.

The technology in LED alternates currents with a positive and negative charge quickly to generate energy in the form of light.

An LED creates instantaneous light that also is dimmable, while a CFL must warm up for a few seconds before reaching its brightest level. Most people prefer the performance and light quality of an LED bulb to a CFL. 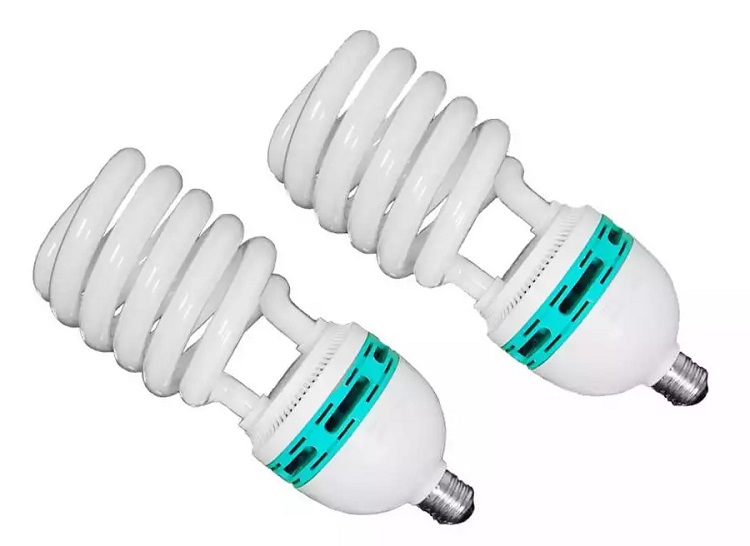 Now it’s time for some math, starting with CFL bulbs. You can purchase CFL bulbs for about $2-$3 each for a standard bulb. And if you have the American household average of 40 light bulbs in your home running about three hours per day, you can expect to spend about $80 per year in energy costs if you’re using only CFLs. (Remember that a CFL bulb offers the equivalent brightness of a 60-watt incandescent bulb by only using about 13 watts.) 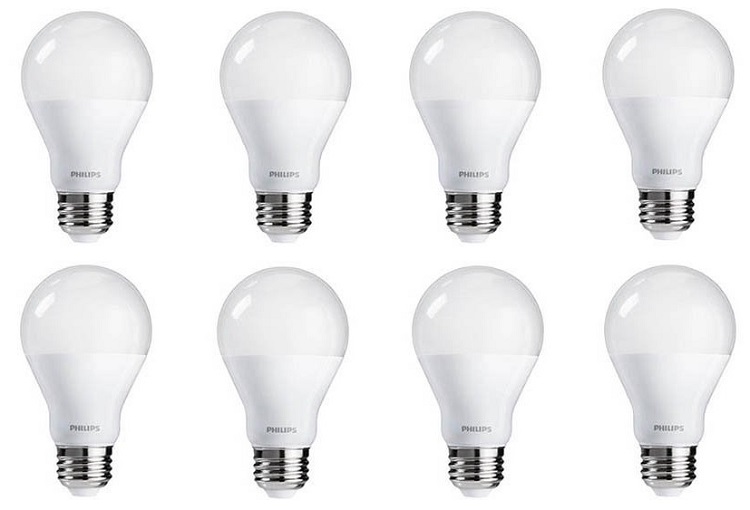 LED bulb prices still vary quite a bit. You may have paid $15 or $20 per bulb a couple of years ago, but you now can find LED bulbs for $3-$4 for a standard bulb … sometimes less. With 40 LED light bulbs in your home running about three hours per day, you’d spend about $55 per year energy costs. (An LED bulb with a 60-watt brightness equivalent uses about nine watts.)

Although you can find incandescent bulbs for only $1-$2 apiece right now, we wouldn’t recommend buying any. If you have 40 incandescent light bulbs (60-watt variety) in your home running about three hours per day, you’d spend about $360 per year in energy costs. That’s a huge amount compared to CFL or LED technology. 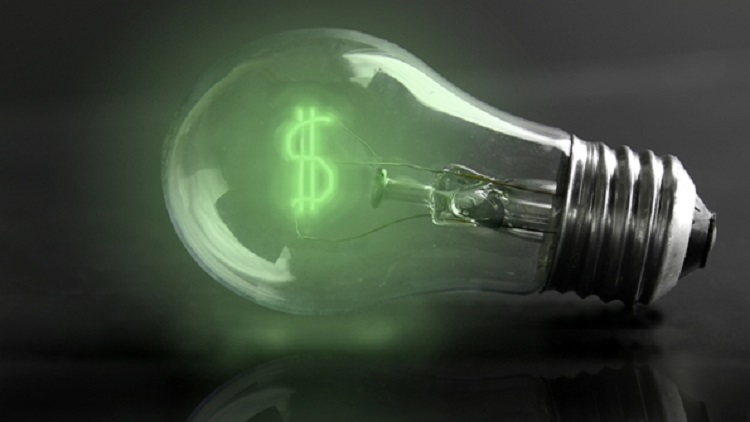 So let’s break down the final numbers. For this chart, we’re assuming that you’ll operate each individual 60-watt equivalent brightness bulb in your home for roughly 1,000 hours per year and that you pay roughly $0.15 per kilowatt hour for power. (According to the U.S. Energy Information Association, residential Americans currently pay between 9.1 and 28.5 cents per kilowatt hour, depending on where they live; more on that later.)

So what does it all mean for switching to an all LED bulb household?

Because there’s no significant hurry to swap out CFLs for LEDs to save a bunch of money, we’d recommend waiting and watching the price of LED bulbs. When you see a significant sale on them, say for $2.75 per bulb or less, pick up several of them, as you’ll receive your return on your spend more quickly versus if you’re spending $3.50 or more per bulb. At $2.75 per LED bulb, the average American would receive a return on the upfront cost on 40 light bulbs in about four years instead of six, for example.

At Ben’s Bargains, we’ve collected some deals on LED bulbs that may make it more cost effective for you to make the switch sooner.

Advanced Math: It Matters Where You Live

Back to our earlier example of swapping out 40 CFLs for 40 LED bulbs, if you’re in California and paying 17.97 cents per kilowatt hour, you’ll save roughly $30 in energy costs annually over using 40 CFL bulbs. That means you’ll be able to recoup your initial investment of $140 LED bulbs in almost five years, rather than the almost six years at the average cost of 15 cents per kilowatt hour (if you spend $3.50 per LED bulb).

On the flip side, those who live in states with inexpensive electricity will take much longer to recoup that initial investment in LED bulbs. The 10 lowest states for power costs, according to the EIA, are:

So if you live in Utah and choose to swap out 40 CFLs for 40 LED bulbs, you’ll save about $17 in energy costs annually over what you’d spend on CFLs. That means it’ll take nearly eight years to recoup your initial investment of $140 in LED bulbs at $3.50 per bulb, rather than the almost six years at the average cost of 15 cents per kilowatt hour.

Finally, those who use their bulbs more frequently than the average of three hours per day — such as when your son leaves all of the basement lights on all day after he leaves for school, no matter how many times you remind him not to — will recoup their initial investment in new LED bulbs more quickly.

Don’t assume LED bulbs represent the final rung on the climb in technological advancements for lighting at home. For example, one idea under development involves using laser diode technology. Eventually, it may produce hundreds of times as much light as an LED bulb for two-thirds of the energy cost. So what may happen is you’ll have a fiber optic cable carrying the light from the laser diode from socket to socket, allowing one laser diode to light several rooms.

While we wait for the next big thing in lighting, you can be certain that LED light bulbs will continue to undergo improvements in design and efficiency. Think about how LED bulbs have changed in just the past few years (and how much the price has dropped). More is certainly on the way, and we as consumers receive the benefit!

It’s amazing to think how far lighting has come in just the past couple of decades. Certainly, more technological advancements are on the way. But the prices of LED bulbs now are low enough that you can purchase some and enjoy the great benefits and lighting quality of LEDs now, rather than waiting on the sidelines for the next great thing to come.