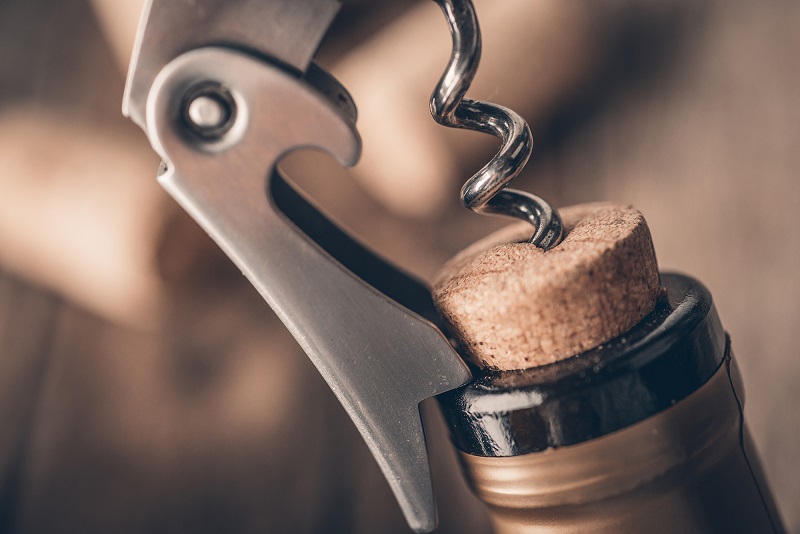 As spring morphs into summer, few things feel as good after a long day as enjoying some wine on the deck. Although the wine tastes great and you could drink the whole bottle, you know you shouldn’t. Have a flight to catch in the morning after all.

Because you’ll be out of town for a week, you won’t be able to return to the deck and enjoy the rest of that wine for a while. This isn’t a problem. There’s no need to throw out the half empty bottle. You can use our tips to keep open wine fresh, so that same bottle is waiting for you when you’re back from your trip … and still tastes great.

Why Does Wine Go Bad? 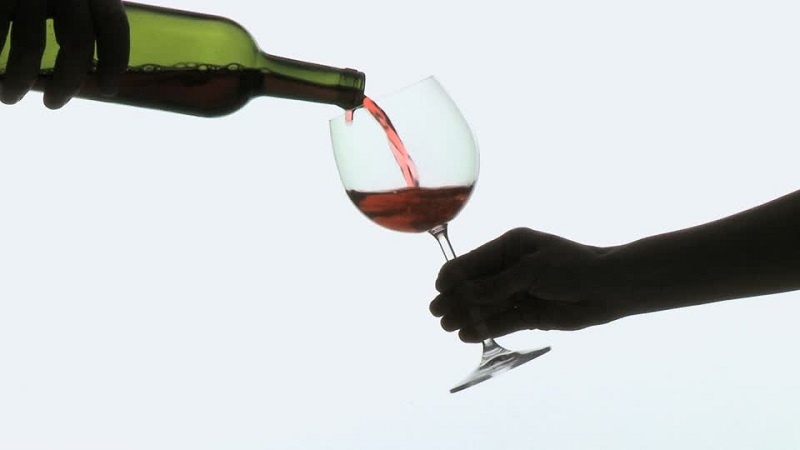 Wine doesn’t necessary go bad in the sense of it causing harm to you if you drink it. Instead, it just won’t taste as good as it did when first opened.

Different types of wine will maintain a premium taste for different periods of time after being opened. Some table wines are only at their peak of taste for a few days after opening. Fortified wines can last a few weeks.

Once the wine is exposed to the air, a chemical chain reaction begins occurring in the wine. The oxygen begins changing the chemical composition of the wine. You’ll notice two changes that eventually rob the wine of its best aroma and taste.

Fortunately, there are a few things you can do to slow the speed with which these changes occur. Try our five tips for keeping opened wine fresher longer!

At this point, you may be saying to yourself, the author must have consumed a full bottle of wine before writing this. I thought exposing wine to the air was a good thing. You’re supposed to let wine breathe after all.

This is true. Exposing wine to the air is good right before you drink it, because it releases the wine’s aromas that are a big part of enjoying a glass of wine. Over the long term, though, the air breaks down the wine chemically, lowering the quality of the taste and aroma. 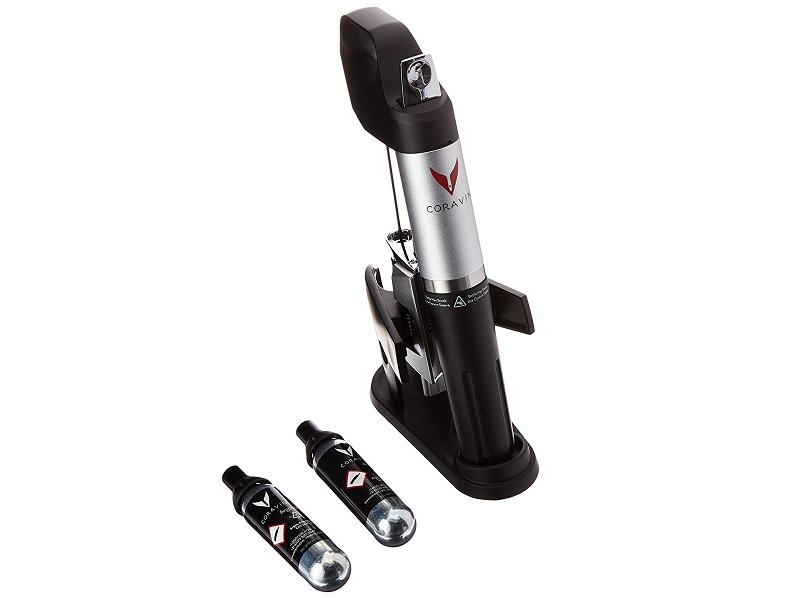 If you want the top of the line technology in your wine preservation system — along with a system that looks futuristic and just plain cool — the Coravin Model Eight System is the way to go. As an added benefit, if you hate trying to remove the cork from your wine bottle, this system leaves the cork in place.

We won’t delve too deeply in the technology, but the Coravin system pierces the cork with a thin needle, allowing the wine to be poured very slowly into your glass. The system then inserts inert argon gas into the bottle to replace the wine you’ve poured, slowing the process of oxidation. The combination of leaving the cork in place with only a small hole while also inserting inert gasses limits exposure to regular air.

As you might imagine with something this complicated, the Coravin system is expensive.  But it’ll give you several extra days with that expensive bottle of wine, all while providing a cool gadget. 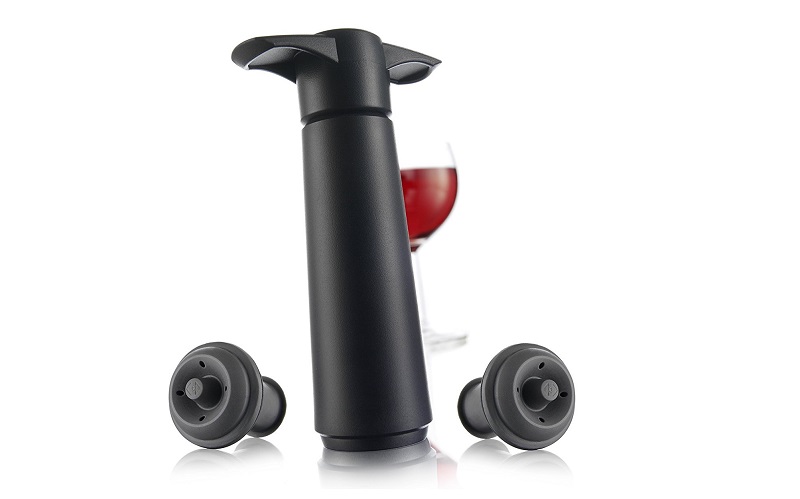 The Vacu Vin Wine Saver has a “best seller” rating on Amazon for a reason. It has a low price point, it’s easy to use, and it’s relatively effective. 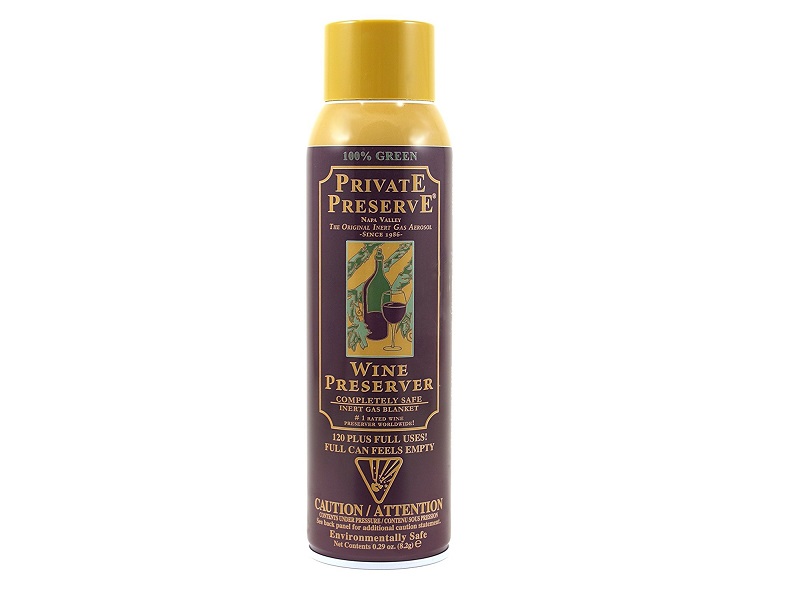 The Private Preserve system is another inexpensive wine preservation option. This can almost looks like a can of WD-40 lubricant. You’ll spray Private Preserve’s blend of inert gasses into the bottle of wine through an extension tube.

These gasses will create a layer just above the top level of the wine in the bottle, protecting it from oxidation from regular air. You’ll then replace the cork in the bottle to gain a few extra days of great taste and aroma from the wine.

Pour It Into a New Bottle 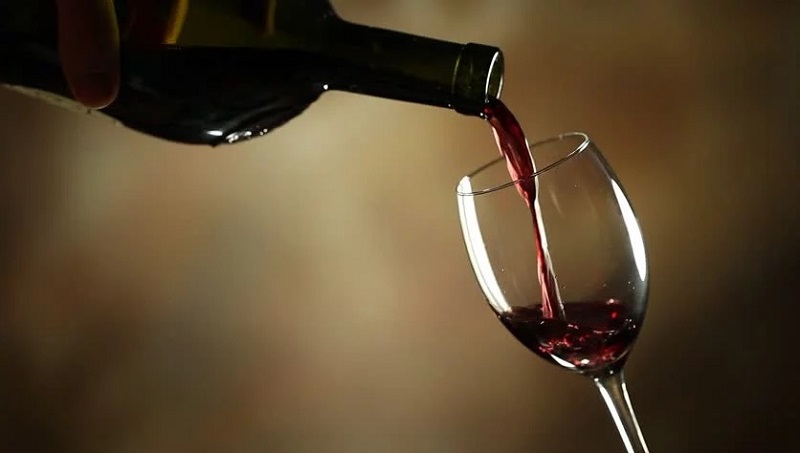 Consider purchasing a few smaller bottles of different sizes that have screw tops. Then pour the leftover wine into the small bottle. Try to pick a size of bottle that will be nearly filled with the leftover wine. This means you’ll have as little air in the bottle as possible, slowing the process of oxidation.

For the easiest option to lengthen the lifespan of that opened bottle of wine, make sure to refrigerate it. Regardless of whether you use one of the products listed above or you just jam the cork back into the bottle, refrigerating the leftover wine will slow the process of the chemical changes that begin as soon as you open the bottle.

This is a simple, yet effective option. You’ll preserve the wine for a few extra days by just refrigerating it.

We at Ben’s Bargains have collected deals on several wine-related products that’ll help you find that perfect gift for the wine lover you know.
alcoholkeeping wine freshkitchen gadgetssaving moneysplendiferouswine tasting