How to Save Money on Expensive Video Game DLC

One of the most disappointing (and expensive) trends of the last five years in the video game industry is the rise of downloadable content packs. While it’s admirable that a developer and publisher want to continue supporting a new release with more content, the cost to the consumer is high and DLC doesn’t depreciate as quickly as the base game.

Take EA’s Star Wars: Battlefront as an example. The base game cost $60 at release, but can currently be picked up on most platforms for $20 to $25. However, the Season Pass for the game has remained at $50 for most platforms since release. Depending on the publisher, it can be rare to see a season pass significantly discounted within the first 6 to 9 months of a game’s launch date.

Of course, that doesn’t mean you are completely screwed. There are a select number of ways to score discounted DLC; we have put together a list of potential options for you. 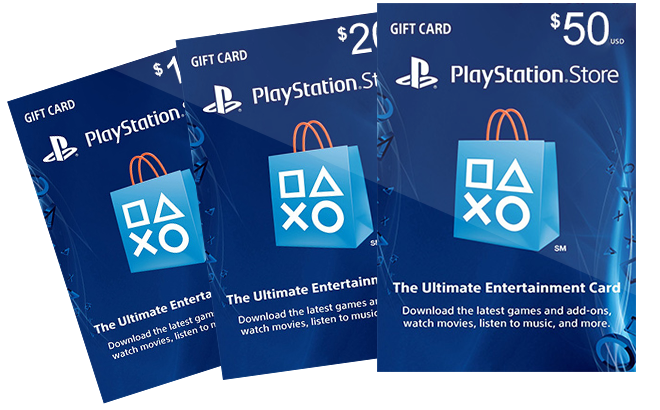 This will give you a 20 percent discount on all video game DLC purchases on your respective network. That $40 season pass just cost you $32 instead of full price. These types of promotions will pop up randomly during most times of the year. Be sure to check eBay for the most frequent discounts, unless a store is specifically offering a discount code on all purchases.

(Often on PC / Rare on Consoles)

Anyone that plays PC games is likely familiar with the popularity of Steam sales. These large sales hit a few times during the year, typically during the summer and winter. In fact, the next Steam sale is right around the corner, likely starting during late June. On Steam, you will see discounts on DLC packs ranging between 10 to 90 percent. 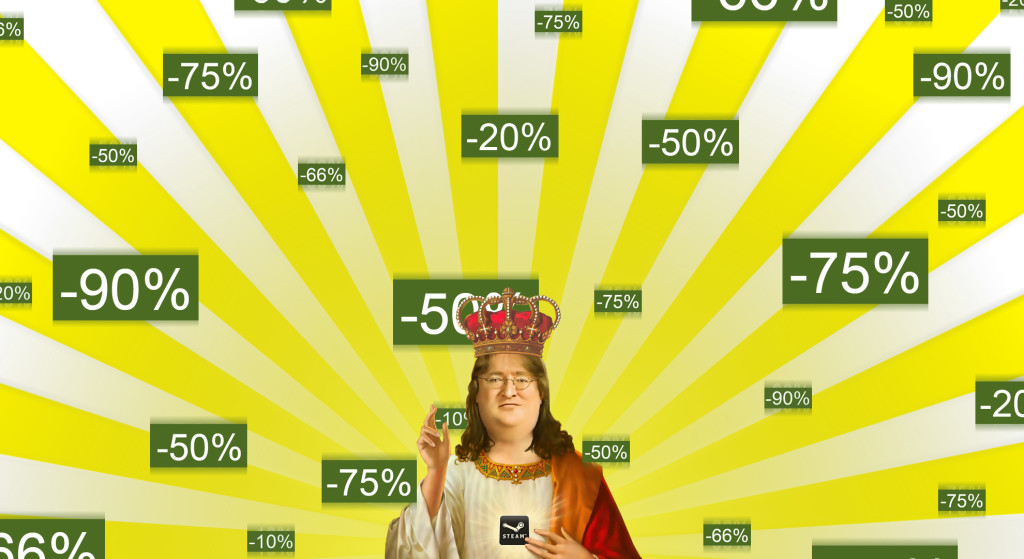 However, be sure to check other networks for exclusive discounts. EA’s Origin just offered a 30 percent discount on all orders in May. That included all DLC packs from popular games like Star Wars Battlefront and Sims 4. You should also watch Amazon for these types of deals, particularly on physical versions of DLC cards. These are often overlooked in favor of digital codes delivered instantly to your email inbox.

Unfortunately, you just won’t find the same caliber of sales on Xbox Live or the PlayStation Network. While the benefits of joining those two premium networks include access to an allotment of free games each month, store sales are typically minimal, even when adding in additional discounts for being a member. That being said, we have seen the occasional sale on Xbox Live, but on older DLC for older games.

Option 3: Use Preorder Bonuses on DLC

We rarely recommend purchasing season passes for games prior to the release of a game, only because the quality of said game could end up being poor. However, if you know the game will be solid due to the developer’s track record, look for bonus gift cards offered with the game that can be spent on DLC packs. These gift cards are usually specific to the store, thus you need to check and see if the store carries an option like the Season Pass. In addition, you should look for early discounts on the season pass. Green Man Gaming is a popular choice for anyone on PC, as the site offers the occasional site-wide discount that may work on DLC packs. For example, Fallout 4’s season pass was discounted at 25 percent off the original $30 price prior to the release of the game; a price that brought it down to less than half the eventual $50 price.

Option 4: Wait for the Ultimate Edition

(Works for PC & Consoles, if you don’t mind waiting)

If there’s one constant in gaming, it’s that publishers will eventually re-release successful games with all DLC content packs. This strategy is usually pretty terrible for multiplayer games as the player base will have shrunk significantly from the original release date, but it’s fantastic for games with an extensive single player mode. Games like Fallout 4, Skyrim and Witcher 3 come to mind.

You can also snag discounts on the Ultimate Edition, basically driving down the price even farther. Just make sure you compare the cost of the base game plus the DLC packs against the ultimate edition. We recommend waiting even longer as the MSRP on Ultimate editions fall even faster after release than normal releases. 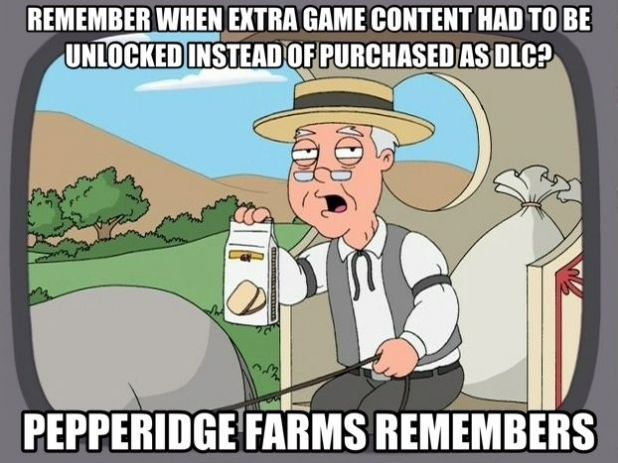 What’s your favorite way to snag discounted DLC? Tell us in the comments below.
DLCPlayStation PCsplendiferousvideo gamevideo gamesXbox