How to Score the Best Gaming Deals During This Steam Sale

Oh, the glorious Steam sale. It pops up a few times a year to empty the wallets of anyone who plays PC games. It’s gotten so popular that competing digital services like Amazon and GreenManGaming run similar sales during the same time period in order to pull sales away from Steam. Even EA’s Origin gets into the mix, but I wouldn’t recommend using that service to my worst enemy. (Be sure to check the section on Steam’s Trading Cards below!)

If you are new to the process, here’s the skinny. Steam, Valve’s PC game distribution platform, cranks up a massive sale on nearly all items in the store. The current one just started (June 25) and will run through July 9th at 10 a.m. PT. The next massive sale will hit during the winter of 2019, so it’s best to jump on sales right now to get some amazing deals. The sale period usually lasts for about 10 days and discounts range from 10 percent to 90 percent depending on the type of sale. 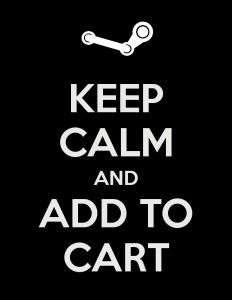 The key to getting the best value out of Steam sale purchases used to be patience. During the older format in early 2015, you could snag amazing discounts with daily and flash sales. However, these were phased out in favor of a single discount for the entire sale period.

It doesn’t really matter what day you make your purchases on now. The sale price will be the same on the first day as the last day.

In preparation for a sale, I usually make a list of games that I want to add to my collection. You can use the Wishlist feature within Steam after you register for an account or simply type it out in Excel or Notepad. I’ll also come up with a budget of what I want to spend for each game.

You can also add funds to your Steam account prior to starting in order to cut one step out of the purchase process, however that’s not a huge necessity anymore due to the lack of daily and flash sales. 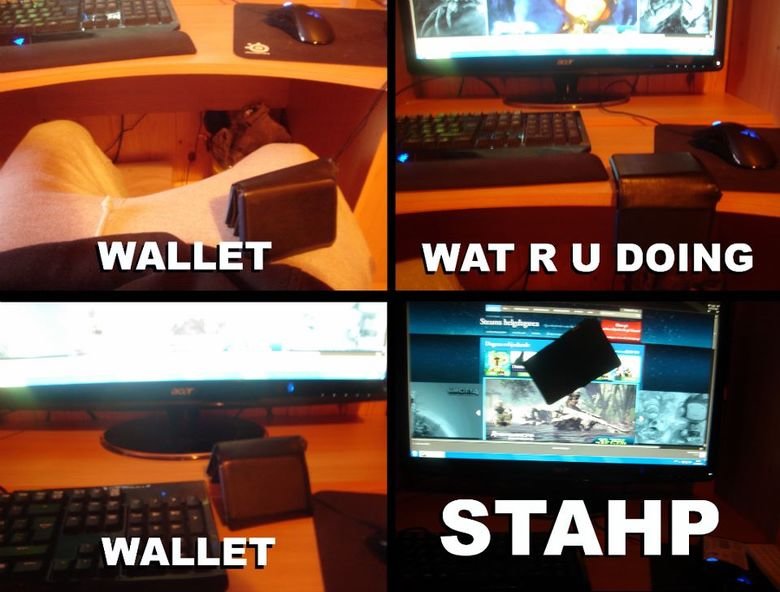 The Right Tools for the Job

If you are using Google Chrome or Firefox, I recommend checking out the Enhanced Steam extension. It provides a plethora of added features like color coding games you already own to avoid duplicate purchases, identifying 3rd party DRM, showing DLC categories and providing a pricing history to see if you are really getting a great deal.

If you are stuck at work or on a PC that you can’t make purchases on, be sure to download the Steam app for iOS or Android phones. This will help you keep up to date on the latest deals and make purchases that you can download later on your gaming PC.

Steam offers a feature called Steam Trading Cards that can be earned by playing games on Steam. Basically, Valve is attempting to bring a new level of gamification to the Steam interface; thus rewarding heavy users with additional benefits. Cards can be collected and crafted into badges as well as items that can be traded within the Steam community.

After crafting a set of cards into a badge, that allows the Steam user to earn coupons on new games or DLC, emoticons used within Steam chat, game backgrounds and other fun add-ons. In addition, a badge can be leveled up which can lead to earning non-tradable items such as extra friend list slots, profile showcases and more. You can also feature a badge you are particularly proud of at the top of your profile page. 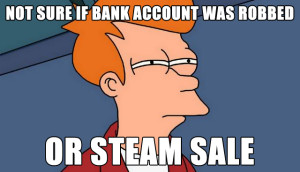 If you’re looking for information on a game and standard reviews just don’t cut it, pop over to r/gaming in Reddit and look for the thread on each day’s deals. There’s usually a solid discussion on both the quality of the deals as well as the quality of the games.

You should also be sure to check out r/steamdeals and r/patientgamers for alerts on newly listed Flash and Daily deals as well as tips on cheap prices on competing services. Amazon, for instance, competes heavily with Steam and will discount games even more aggressively sometimes. Those games can also be downloaded directly within Steam, assuming it’s a digital version with a Steam key.

If you have a little extra money to invest in heavily discounted Steam games, consider purchasing a popular game at a 50 to 75 percent discount and hanging onto it rather than installing it. Beyond trading with friends in the Steam community, sites like SteamTrades and r/SteamGameSwap allow you to trade game keys with others. When something comes out that you really want to play, someone may consider trading that game for a key or keys that you own. If you are creative with trades, you could come away with a new release for the discounted price that you paid during the last Steam sale. You can also trade away duplicate games from a Bundle pack as well.

Those are the basics to taking advantage of the big Steam sales. Go forth and hand over your paycheck to the Mighty Gabe during the next Steam sale. If you are interested in beefing up your gaming PC in preparation of the next major Steam sale, check out our Build-a-Gaming-PC guide here.