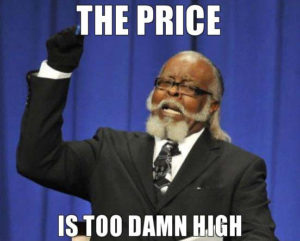 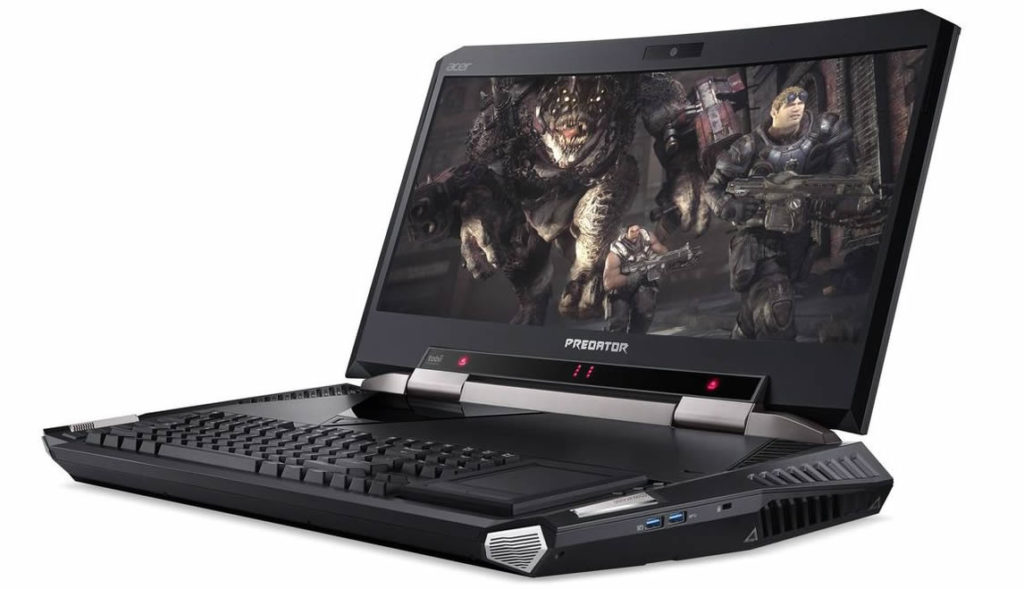 It also comes with a hard shell transport case that looks about the size of a large carry-on when boarding a plane. In addition to room for the “laptop,” Acer has included room for the two massive power bricks needed for charging; just so ideal for any crowded coffee shop.

Here’s a review from The Verge is you want to see this ridiculous piece of tech in action: