Everything New to Netflix January 2016

Following a somewhat abysmal month of Netflix releases this December, the streaming service might just start the new year off on the right foot. It’s a classic Netflix offering, in fact, less reliant on exclusives and originals and simply delivering the goods on decent-to-great films and some beloved television that’s reasonably recent. Mostly, though, there isn’t an obscene number of comedy specials.

As always, here’s a completely objective list of featured items followed by the full month’s worth of new stuff for Netflix January 2016 for you to judge on your own account.

Denzel Washington plays a deliciously evil cop and Ethan Hawke tries not to die as his partner. Training Day established that Washington could do more than good-guy, Oscar-bait acting and break bad every once and a while. He would spend the rest of his career trying to live up to his corrupt detective in similar but inevitably inferior roles. And all the while Hawke managed to keep pace and continue his streak of under-the-radar brilliance. (Don’t believe me? See Boyhood or Gattaca).

Say what you will about Keanu Reeves. Say what you will about Shia Labeouf. Say what you will about comic book adaptations that don’t involve super hero team-ups. Constantine manages to work for a number of reasons. First, this is another role that Reeves’ superior style of non-acting fits perfectly. Second, the shear amount of strange that unfolds is satisfying enough to behold. Third, the story lends itself beautifully to some wonderful visual recreations from the comic book and a “they-went-there” ending that leaves no viewer asking for more. It’s a self-contained little gem of a film. 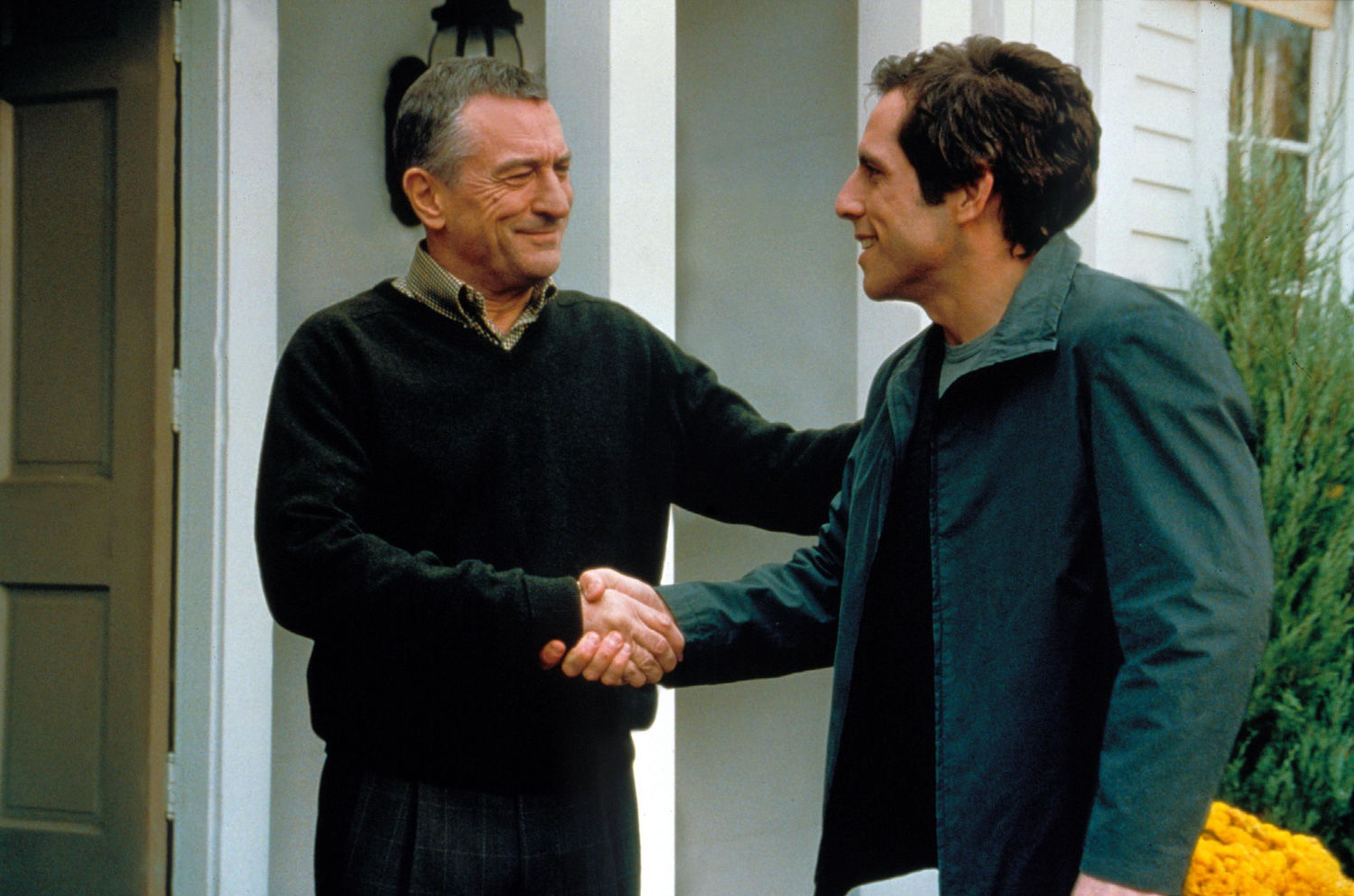 Ben Stiller and Robert De Niro prove an unlikely team-up can lead to an unlikely success, as the two engage in a comedic psychological battle before the younger proposes to the older’s daughter. Of course, the primary twist on the formula is De Niro’s character, an ex-spy who hasn’t quite left the agency on a number of disturbing levels. Stiller is just Stiller, but in the good way. Meet the Parents is tame by today’s standards, but still a worthwhile bit of time. 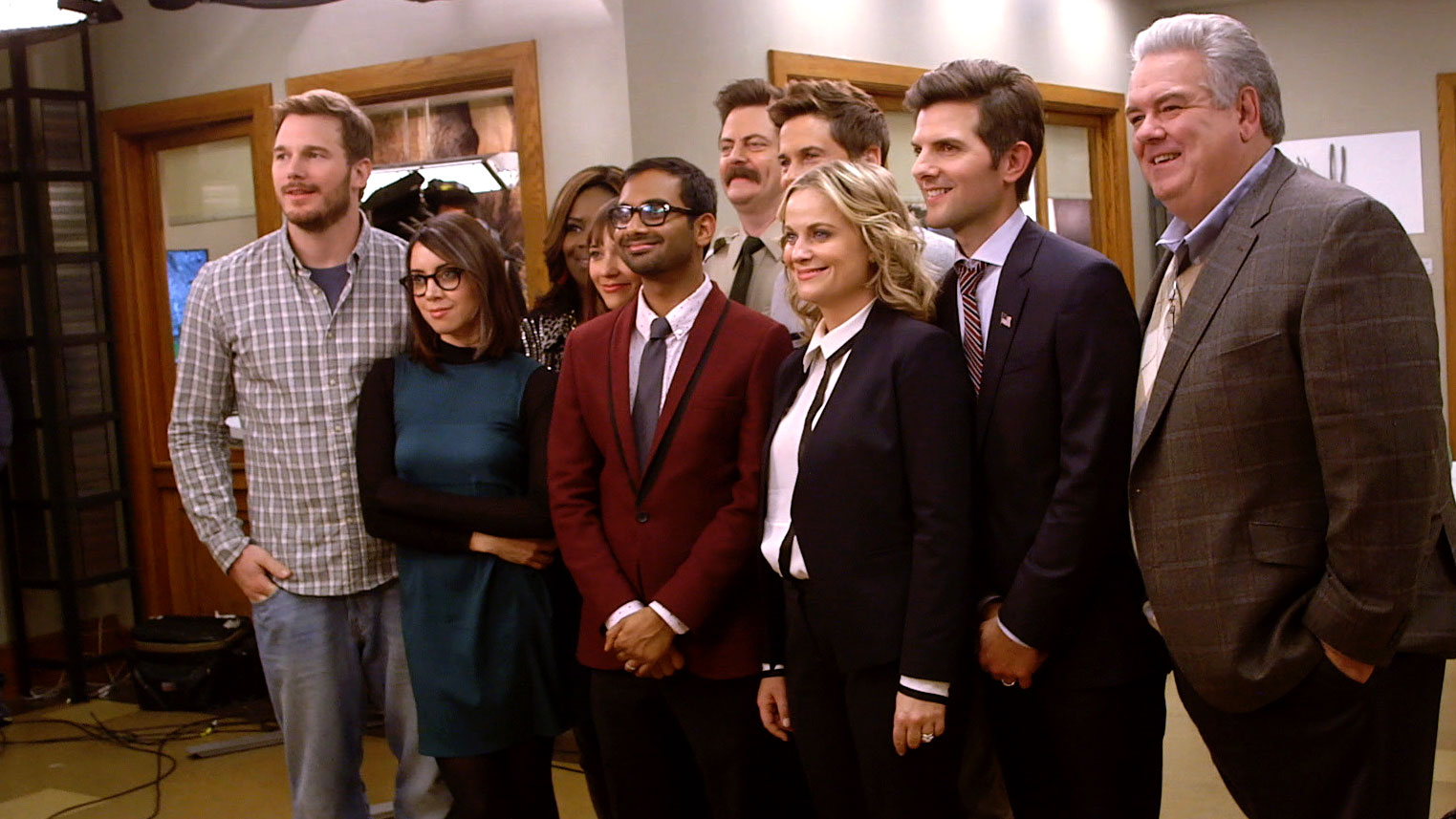 This ambitious final season to a show that constantly proved more ambitious than its premise pretty much knocked the entire series out of the park. If you missed out on the original airing (and you probably did), do your best to enjoy Parks and Recreation’s time-jump swan song, in which every character found some ending that doubled as its own beginning, all the while satirizing the modern day with a happy-go-lucky look at the not-so-distant future. Most importantly, Ron Swanson shoots a drone out of the sky.

When Calls the Heart: Season 2