Every New TV Show and Movie Coming to Netflix November 2015

November is the month before the final month of the year, so there’s that. As Netflix transitions away from borrowed content into a bright, exclusive future, certain times of the year will fall victim. Let us not forget that December is the magical month when production companies can reuse characters for surprisingly entertaining and increasingly inclusive holiday-themed events. Bill Murray is one of those characters. Let us not forget.

Here are the extremely subjective highlights for Netflix November 2015, followed by the full schedule further down:

I don’t know anything about Marvel’s A.K.A. Jessica Jones comic book series, or at least I didn’t know anything until after I watched Netflix’s Daredevil series and went swimming into the character in a deep, dark Wikipedia-sized hole. Marvel’s Jessica Jones, the Netflix-exclusive series, exists in the same universe as their Daredevil, see, and the streaming service is aiming at an Avengers-style crossover series with both primary characters and two more from their own series way, way down the road. That’s no reason (other than Marvel’s Daredevil, which is a pretty good reason) to think Marvel’s Jessica Jones will be any good, but the teasers have just been so satisfying and lead Krysten Ritter is already a verifiable badass. Reportedly, the show is on the mature side as well.

For the same reason I light up when HBO airs a news program, I’m willing to give Netflix and Aziz Ansari’s Master of None, a 30-ish guy cluelessly looks for love in the big city type of show, strong consideration. Both parties have much to gain by taking a formula and stripping all the family-friendliness out of it that might paint similar NBC and ABC comedies as disgustingly quaint. Speaking of, John Mulaney is getting a comedy special on Netflix in November entitled The Comeback Kid, but you don’t get a spot on the featured list, Mulaney. You blew it. This is Aziz’s time now.

There’s movie horror and then there’s real horror. This is a movie about real horror, a depiction of the two perpetrators in Washington D.C.’s notorious sniper killings. Rather, it’s the story of how one man convinced, coerced, manipulated another into killing, utilizing eerie cold and silence over bombast and, most disturbingly, clear answers in its conclusion. It’s a look into the mind of quiet psychopathy without offering an answer to it’s real-world parallels. Have fun! 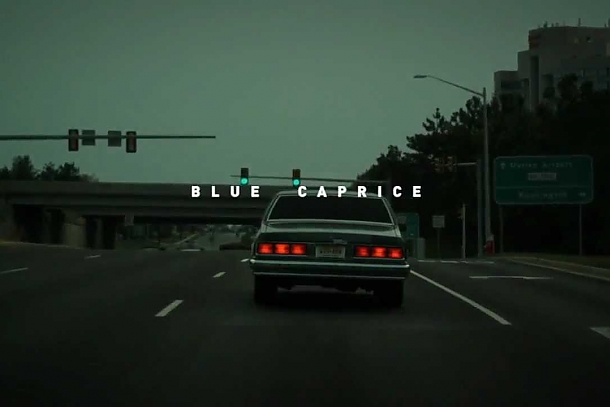 Here’s the entire list, now that you’ve indulged my whims. If you skipped over my whims, just don’t let me know about it and we can still be friends.