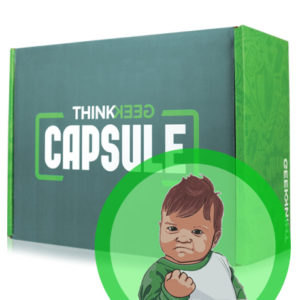 ThinkGeek is jumping on the subscription box train with the ThinkGeek Capsule, a box chock full of nerdy goods from one of the top companies for nerd swag. It’s seems like a no brainer for anyone that likes collectibles, but there’s also the chance that ThinkGeek just stuffs their clearance items in a box to get rid of it all once and for all. How does the Capsule stack up? 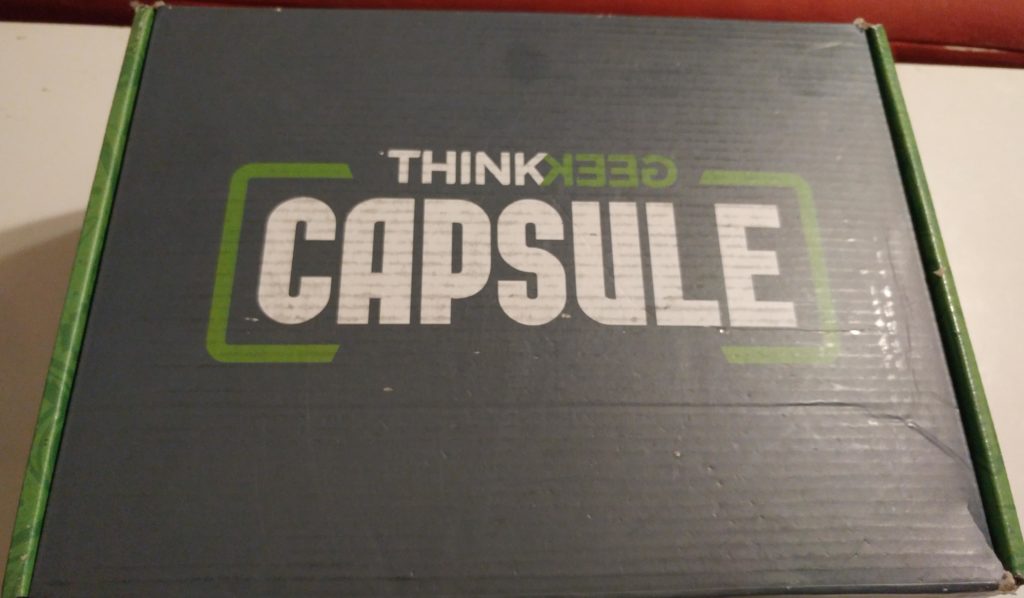 Before getting into the items in the box, let’s talk about how the Capsule works. Each Capsule is $24.99, with $5 shipping, so it rounds out to right under $30. The Capsule isn’t quite a monthly box–you can order a Capsule until it sells out (even after all the items are revealed). Also, ThinkGeek doesn’t do an automatic subscription like most subscription box sites do, so you don’t have to worry about cancelling.

The box I’m reviewing today is simply the Capsule #3, which was billed to include an item from Fantastic Beasts and Where to Find Them. There was originally a delay in getting the box due to ThinkGeek having to wait on one of the items. ThinkGeek was really good at communicating the delay, though.

Now, let’s get into the items themselves: 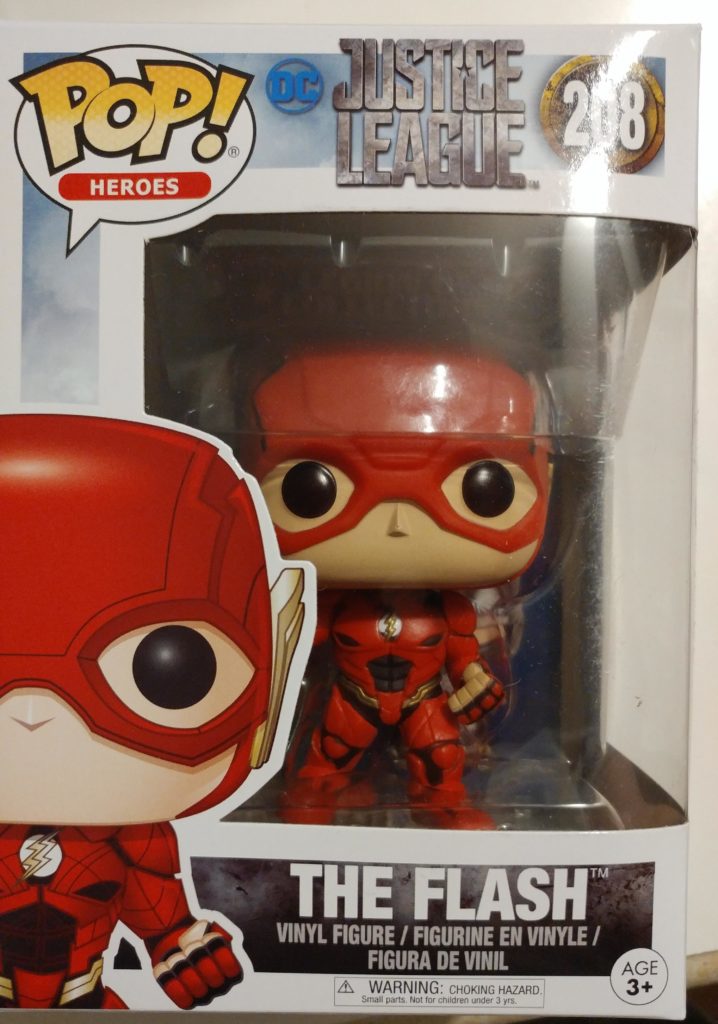 Funko Pops are quite the popular figurine line, so it’s a no-brainer that ThinkGeek would have one in the Capsule! This Capsule featured the Justice League Pops for the upcoming movie, and you had a chance of getting one of the six. I ended up getting The Flash, which is cool, he’s one of the Justice League members I like more! The other figures are Superman, Wonder Woman, Aquaman, Batman, and Cyborg. 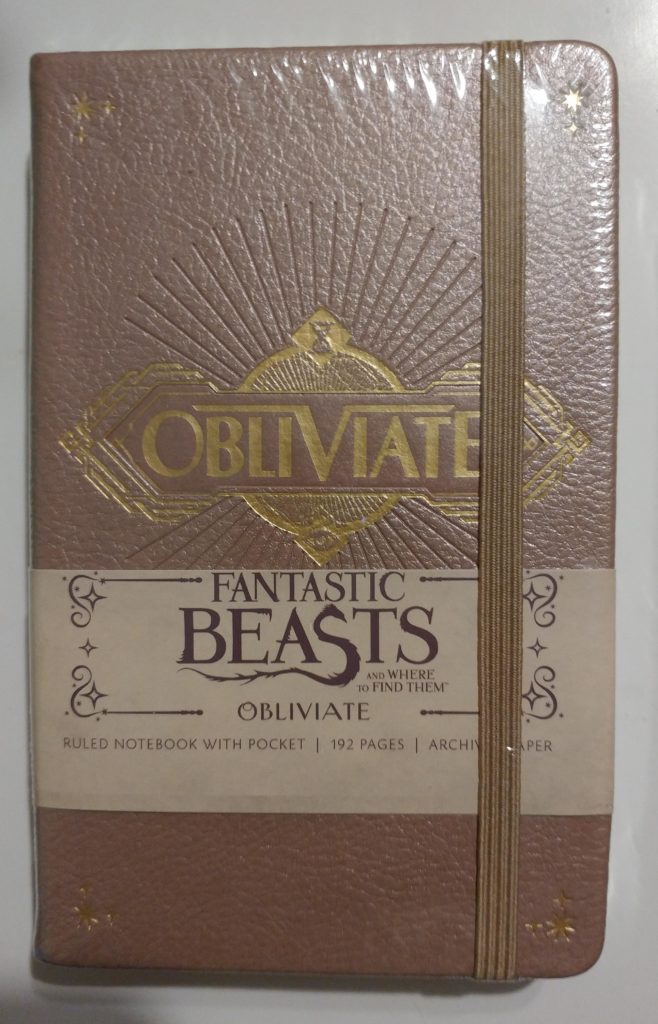 The Fantastic Beasts item for this Capsule is a nice journal! I’m always one for more journals and stationary, and I really like how this cover looks. There were two different covers to get–the one I got is the Obliviate cover, which is in reference to the magic spell that makes people forget things. Fitting for a journal to write stuff down in so you don’t forget! 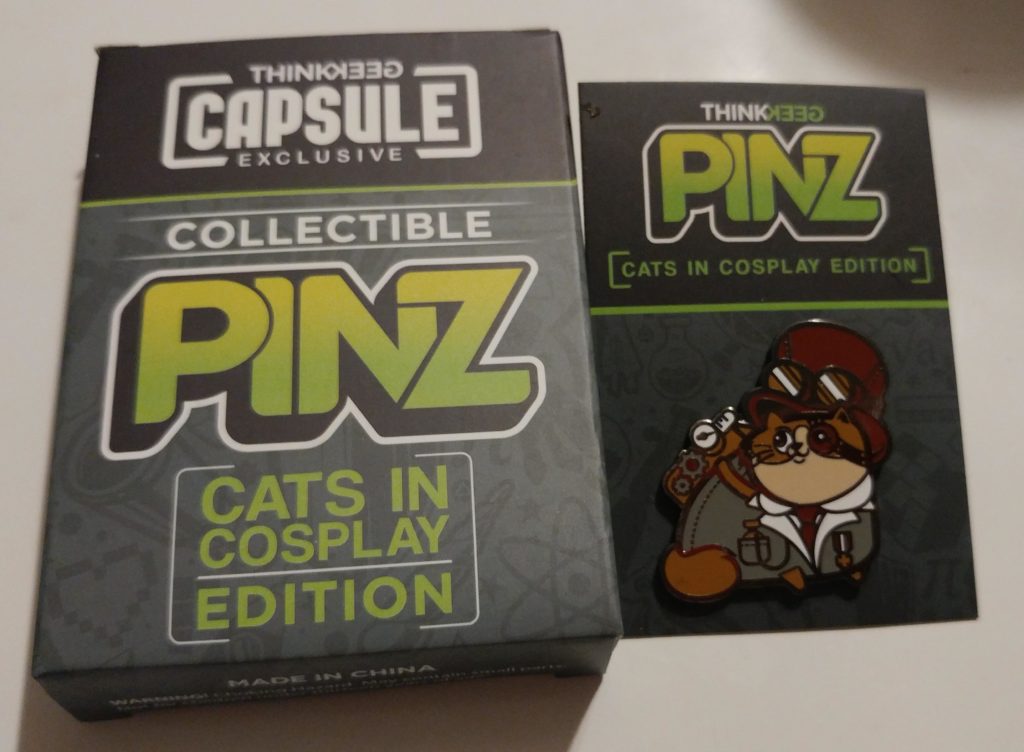 These are adorable. A Capsule exclusive, you get… well, a cat in cosplay! There’s a trick, though–the pins are randomly chosen, and you have a chance to get a rare pin. I got one of the more common pins (1 in 5 chance), but there were pins that had a 3 in 100 chance and a super rare pin that doesn’t even have a percentage chance. Regardless, though, the pin is super cute, and has some weight to it. 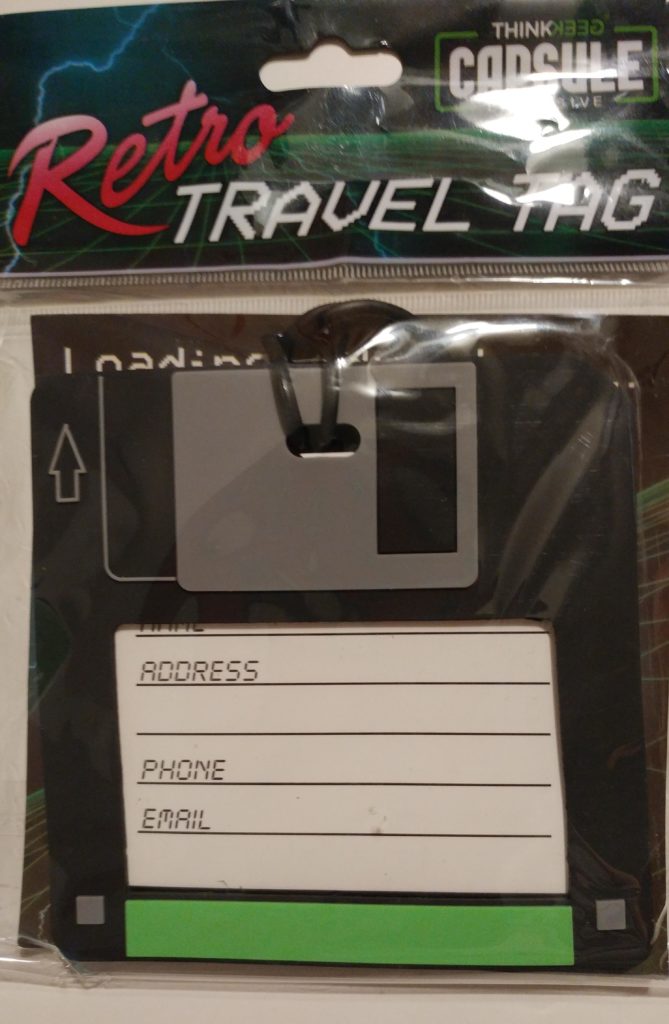 This may not be for everyone, but it’s perfect for me! It’s a simple travel tag to stick on some luggage in case it gets lost. I love that it’s in the shape of a floppy disk… of course, I also have a floppy disk pillow so maybe I’m a bit biased. I needed a travel tag too for my suitcase, so now I have one less thing I have to buy. The tag is a nice size and the ‘string’ is made out of plastic, so it’s unlikely to fall off easily. 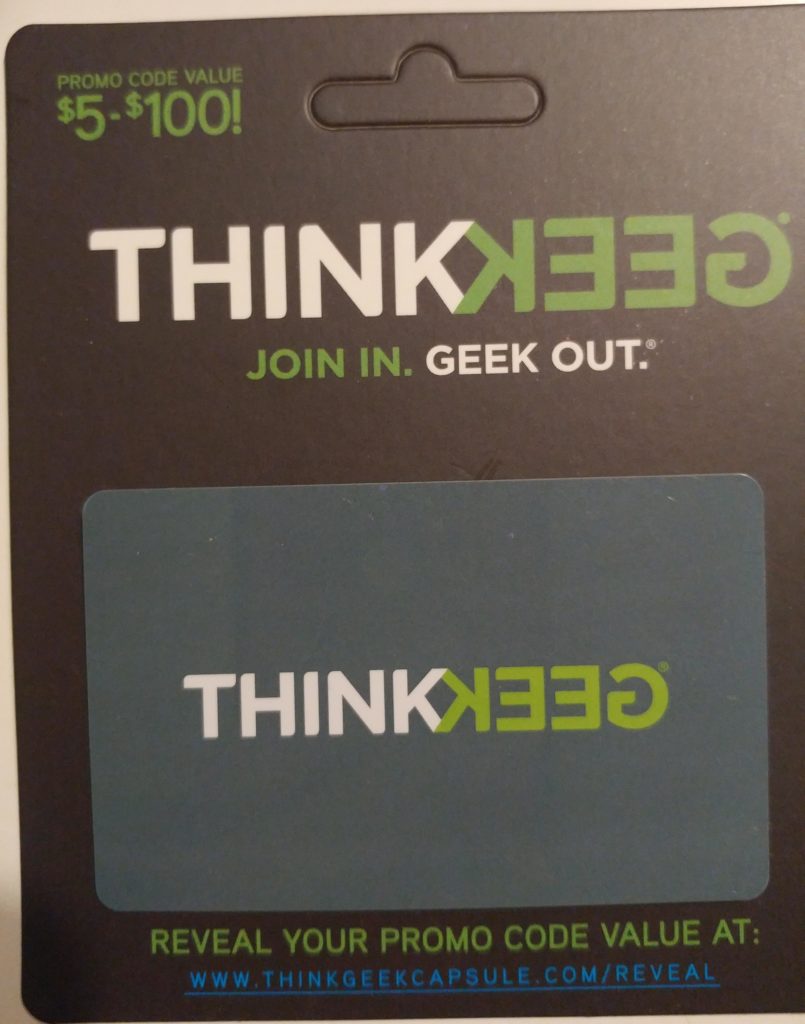 ThinkGeek doesn’t want you to not shop at their online store, after all. This card has a code for promotional credit to use at ThinkGeek, and the value can be anywhere from $5 to $100. My code was only $5, as I’m not exactly the luckiest person around, but free money is free money! 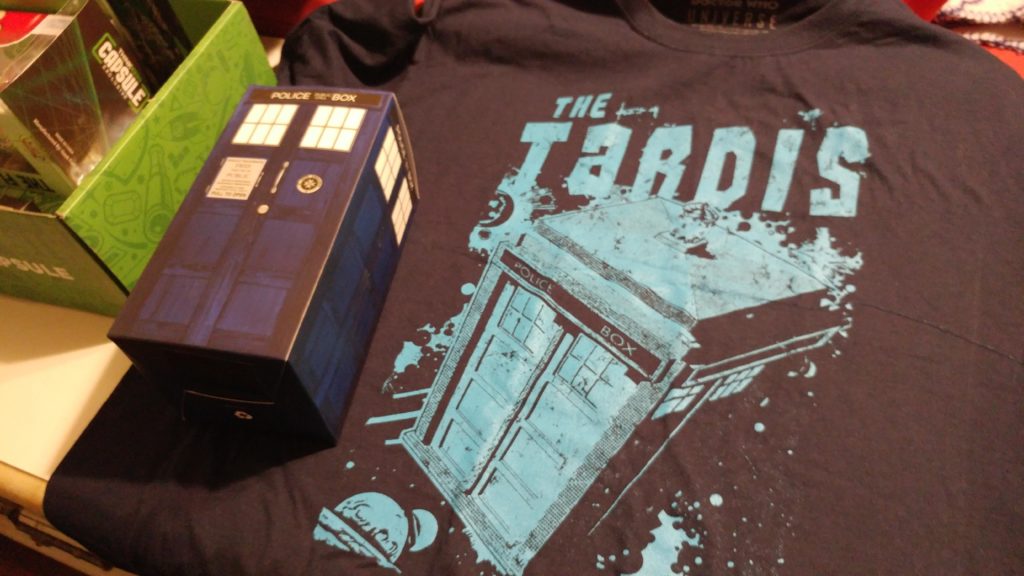 The Capsule has a shirt that comes with every box, and this month is a Doctor Who themed shirt. I really like the box that it came in, it’s a nice touch. I’m not the biggest Doctor Who fan, but I do like the design on the shirt.

Overall, I really like what the Capsule provides. It’s a pretty good deal for $30, and while some might complain that the Capsule only covers more ‘popular’ series and whatnot, it’s the best way to please most people that would like to buy a subscription box like this in the first place. It’s well worth it for any swag seeking nerd.