Must Have TV Accessories for the Super Bowl 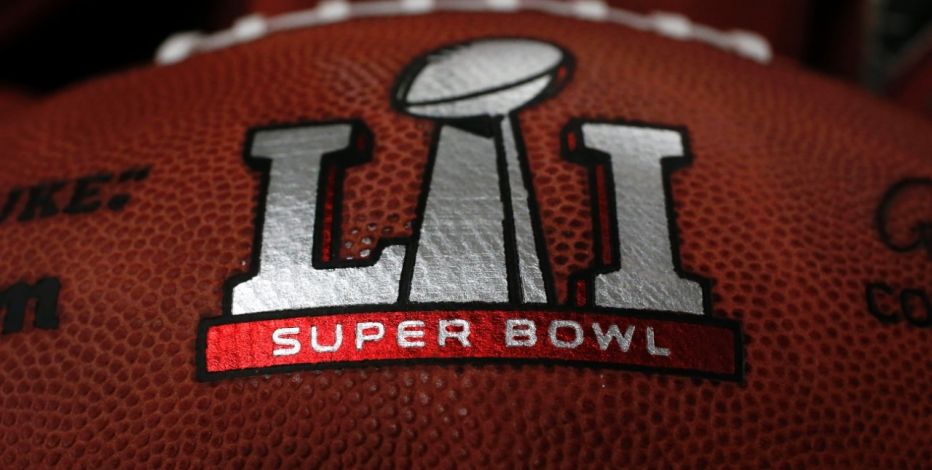 If there’s ever a time to make sure you have the best of the best for your television, it’s on Super Sunday. Not only will you want to watch — and hear — all of the collisions of players during the Super Bowl, but you’ll also be riveted to your TV during halftime and commercial breaks … something that doesn’t happen during the regular season. Consider upgrading your television with these must have TV accessories before the Super Bowl broadcast begins!

Think about the tiny speakers built into the back of an HDTV, and you’ll understand why add-on audio options are the way to go, especially when you want a great audio signal for Lady Gaga’s Super Bowl halftime show. (And if you take a secret pleasure in hearing the pin-sharp sound of the crunching of Tom Brady by a Falcons defensive tackle during the game, we won’t judge you.)

If you already have a speaker system, you may want to invest in an HDMI A/V receiver, as it will properly port the audio feed from your HDTV to the right speakers.

A soundbar is a great option for those looking to get started with a TV sound system. A soundbar system is small and relatively inexpensive, yet it provides high-quality audio.

We at Ben’s Bargains have put together a nice list of deals on soundbars that will save you a lot of money on these must have tech accessories!

The Super Bowl is a challenge for those who don’t want to miss a minute of the game, halftime show, or commercials. With all of the great Super Bowl food and drink available, you’re going to be tempted to walk away from the TV at some point — OK, at multiple points — and potentially miss something memorable.

A DVR gives you the ability to pause, record, and rewind live TV. If you have a satellite or cable TV subscription, you may already have a DVR provided by the company. But if you’re a cord cutter or if you don’t want to pay the high price the cable or satellite company charges for using its DVR, you can always turn to a third-party DVR option, such as a TiVo brand. Just make sure the DVR you pick can record in HD.

If you’re interested in a TiVo DVR, Ben’s Bargains has collected some special pricing options for you.

Make sure that your HD video and audio quality is as high as possible by using HDMI cables to connect your devices to the TV. Just don’t overpay for HDMI cables. You’ll often find that traditional department stores will charge high prices for them versus the bargains you can find if you shop around for HDMI cables. And be sure to purchase a cable that’s long enough to reach from device to device, as some cables are as short as 3 feet in length.

But nobody wants to watch the big game on the small smartphone screen. If your smartphone and TV brand match up, you potentially can port your smartphone’s screen onto the HDTV screen wirelessly through DLNA technology. Or if you have an iPhone, you can connect it to the HDTV through the Apple TV hardware.

Just make sure that if you have a data limit on your smartphone plan, you aren’t going to be clobbered with overage fees by streaming the game. 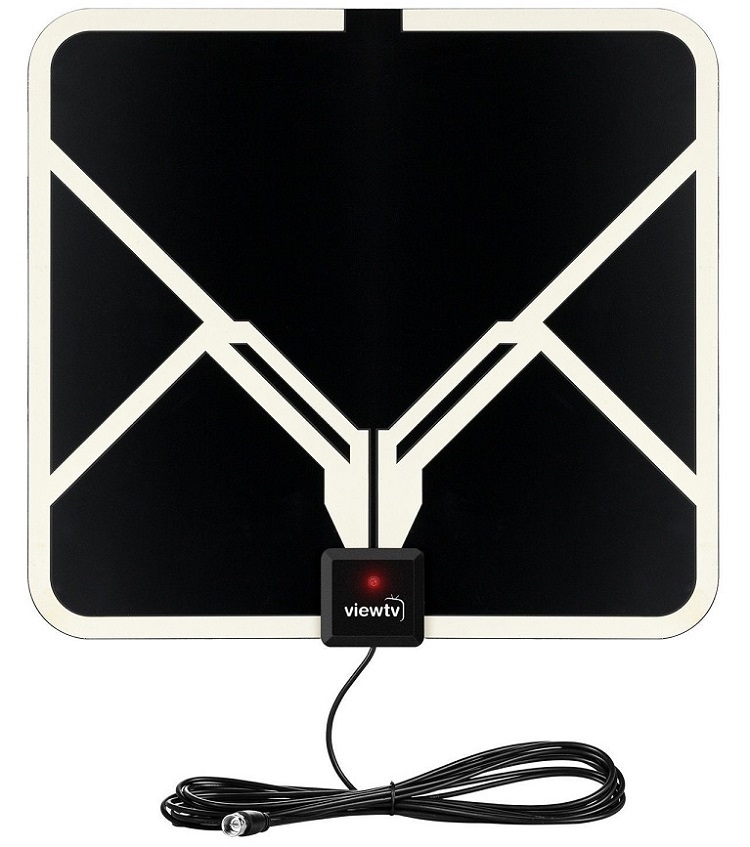 If you’re a cord cutter, you also have the option of watching the Super Bowl for free … with the right equipment. A TV antenna will provide the HDTV entertainment options you need, as you can pull in over-the-air broadcasts from your local TV stations, giving you shows from ABC, CBS, CW, NBC, and Fox, which has Sunday’s Super Bowl broadcast.

You will need some technical know-how to connect the antenna to your TV. And you may have to buy an HD tuner, although newer HDTVs have tuners built into them. But many modern TV antennas can be set up in the attic of your home or even right next to the TV, meaning at least you don’t have to climb onto the roof and hook up one of those ugly, old-fashioned, bird-roosting monstrosities.

We at Ben’s Bargains have collected some great deals on TV antenna options. 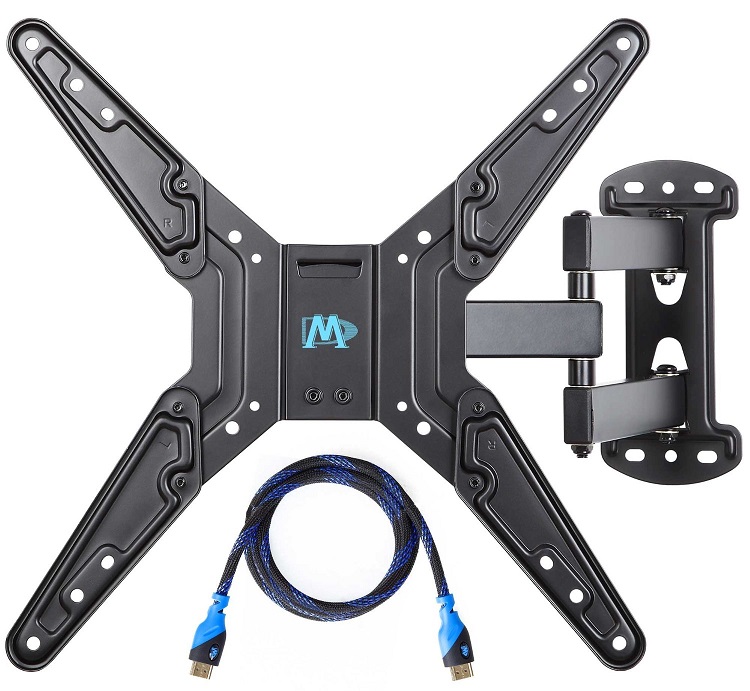 When it comes to finding TV accessories, wall mount hardware is a great choice. If you’re going to be sitting in your favorite chair for three-plus hours on Super Sunday, you want the TV to be at the proper height for viewing comfortably. Use the TV wall mount to place the middle of the screen at eye level when you’re sitting in your favorite chair.

Because flat screen TVs don’t weigh much, you often can hang them yourself, if you’re comfortable working with common household tools. You also can hire a handyman to do the work, if you want to be sure to do it correctly. Just make sure the TV wall mount you select matches the model and size of television you want to hang, as each wall mount will only work with a handful of TVs.

The Most Important Accessory: The TV Itself 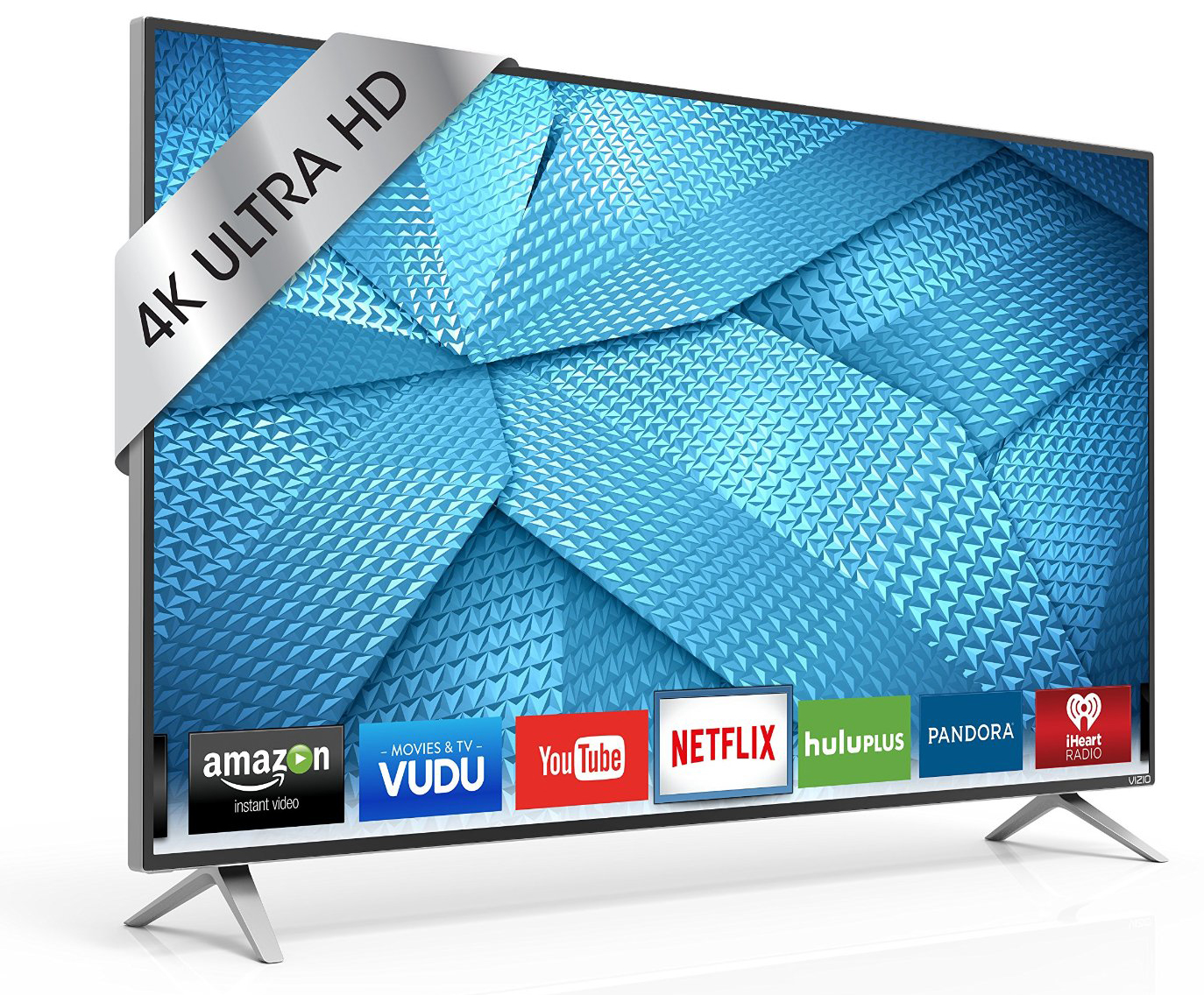 If you’re ready to make Super Bowl LI the best TV viewing experience you’ve ever had, coupling the accessories above with a new TV is the way to go.

Although Fox’s broadcast will be in HD resolution and not 4K resolution, you will be fine purchasing either type of flat screen TV. A 4K TV will upscale the HD signal, allowing it to fill the full 8 million pixel count on the 4K TV, giving you a better image than on an HDTV (with roughly 2 million pixels). New flat screen TVs also offer significant technological improvements in terms of screen brightness, contrast, and color accuracy over even an HDTV purchased a few years ago.

If you haven’t shopped for 4K or HDTVs recently, you’ll be shocked at the reasonable prices you can find. And to save even more, check out the list of great HDTV bargains we’ve researched and compiled.

Bonus TV accessory: If you’re watching the big game on a dirty television screen, you aren’t receiving all of the benefits of that high quality display. Consider purchasing some microfiber cloths to keep the screen clear, as these cloths are safe to use with your TV screen surface and they’re effective.
4k TVbest sound barshdtvSuper BowlTV accessoriesTV commercialsTV cord cutting