Best Ways to Save Money on a Super Bowl Party

The Super Bowl checks off a lot of the boxes regarding American-type celebrations. An overabundance of food. Fast-paced concerts. Ads featuring babies and dogs. Perhaps a little bit of beer. And, of course, football.

Go Generic for the Basics

Although the fancy name brands will be featured all over the Super Bowl commercials, you don’t necessarily need to pay their prices for your party. Inexpensive store brand potato chips, salty snacks, salsa, dipping sauces, popcorn, and OJ for mixed drinks aren’t going to draw attention from party goers … especially if they’ve already consumed a few of those mixed drinks. They’re more interested in the foods you make yourself. Put the store brands in a bowl, and most people won’t know the difference, allowing you to save money on Super Bowl party planning.

If you need to shop for ingredients to feed a large set of people, say a dozen or more, you will save a bit of money by shopping at a warehouse club. If  you don’t have a membership to a club, it isn’t financially worth it to buy a membership just for a once-a-year Super Bowl party, but some clubs allow for a trial membership for this type of situation. And if you’re looking for pre-made snacks, they’ll be less expensive in these clubs versus traditional grocery stores. 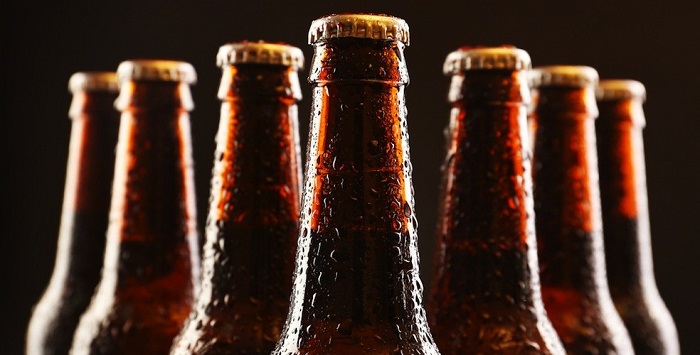 When it comes to breaking the budget of your Super Bowl party, alcohol can do it in a hurry. As long as you aren’t picky about the brand of beer, wine, or hard liquor you’re going to offer, you generally can find some good sales just before the Super Bowl. Shop around, as warehouse clubs, grocery stores, liquor stores, and even convenience stores may offer really good deals on alcohol, using the sale price to draw people into the store. Don’t try to anticipate everyone’s individual alcohol preferences, or you’ll overbuy. Just pick a few different options to provide. Or if you have friends who are picky about their brand of alcohol, make it a BYOB party.

Pre-Made Vs. Self Prep 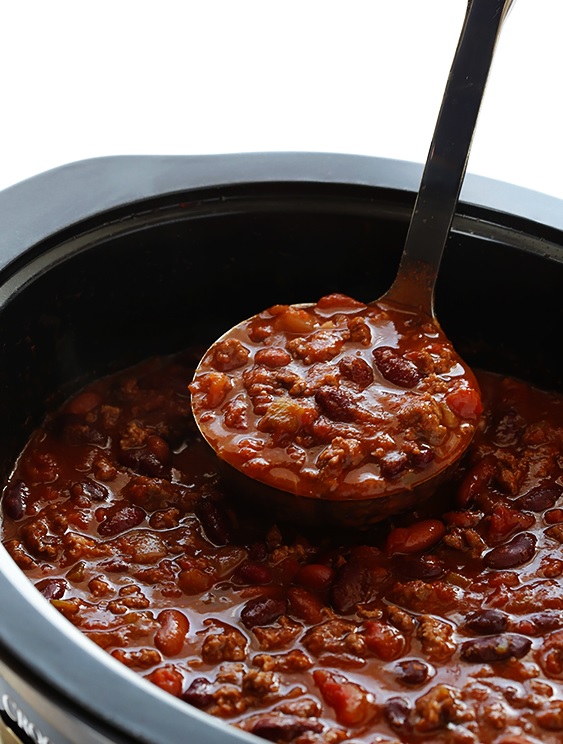 Yes, it’s cheaper to prepare the food yourself. But if you’re taking two days off from work to cook, you might not be saving money in the long run. Figure out your menu ahead of time, and then determine which foods you can made quickly. If a type of food you want to serve will take a long time to prepare, you may save money in the long run — not to mention save some stress — if you purchase that particular food pre-made.

Everyone has that one main dish that they love to prepare, that’s also a family favorite. It usually can be made inexpensively to save money on a Super Bowl party, and you’ve probably made it enough times that it won’t take long to prepare. Perhaps it’s a family recipe for chili or a rice casserole. Let everyone know it’s a family favorite, and it’ll give your Super Bowl party a personalized feel.

…Then Go Small With Finger Foods 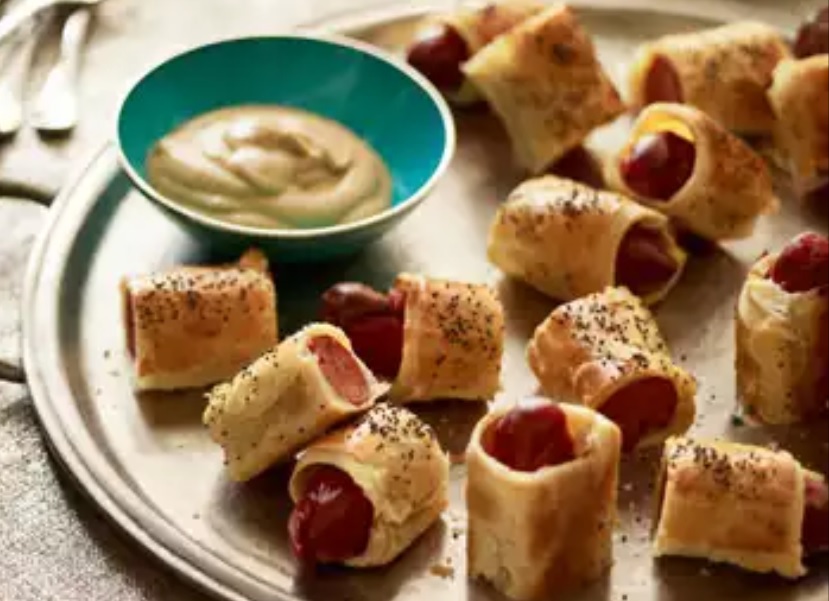 After picking your one main dish, stick with small finger foods as complements. Sure, the Super Bowl is all about going to extremes, but your secondary food offerings don’t have to be. Rather than setting out a large pizza with only eight pie-shaped slices, cut it into squares, leaving more, but smaller, pieces. Don’t put out foot-long sub sandwiches; instead, cut them into six 2-inch subs. Small finger foods work well too, such as chicken wings or cut up pigs in a blanket. With smaller portions, you’ll encourage people to sample more types of food. And if there’s something on your menu that someone takes but doesn’t like the taste, they won’t be throwing away 11 inches of a sub sandwich.

Most of us have at least one friend who always brings food to a party like this … even when they’re told they don’t need to bring anything. Instead of just letting this friend bring a mystery food — a recipe that may match something you already have prepared — ask them to bring a specific item that fits within your menu. Perhaps they’ve brought a recipe in the past that you really liked, so ask them to bring that again. Not only will they feel great that you’ve asked for a specific favorite recipe, you’ll have a better handle on how much food will be on hand, reducing the chance of massive leftovers. And it’ll save you some money and time on food prep (but you can keep that information to yourself).

Avoid Too Many Sweets 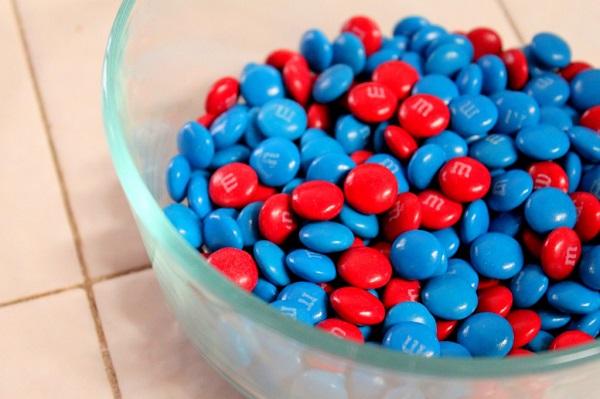 Hosts tend to spend too much on desserts at these parties. Beer and hot wings are great together. Beer and nachos are a natural fit. But washing down a fancy football-shaped chocolate cupcake with a beer is not appetizing. Maybe limit yourself to a few candy dishes in the team colors: Green & white M&Ms for the Eagles and blue and red M&Ms for the Patriots.

Don’t go overboard with decorations. Consider the local dollar store to pick up inexpensive football related decorations. And instead of spending big money for NFL-licensed Patriots and Eagles items, purchase plates and napkins from the dollar store in the team colors instead.

Finally, don’t forget about the TV … and the bigger, the better. We’ve collected quite a few deals on TVs you can use to save a bit of money, should you need a new model or a second TV for a secondary seating area. If it’s too late or too expensive to pick up a new TV for your party, consider asking a friend to bring one. Today’s flat screen TVs are light enough that they’re easy to transport.