8 Geeky Soaps That Will Bring Some Fun into the Bathroom

One of the worst geek stereotypes is that hygiene often is ignored.  But now that the world is coming around to accept the superiority of the geek and the door is open for the Debonair Dweeb, it’s easy to change people’s opinions with a little soap and water.  But why should you waste time shopping for soap when you can instead shop for fun stuff… Because now soap is fun stuff!  Here are some geeky soaps that bring a little entertainment into the bathroom! 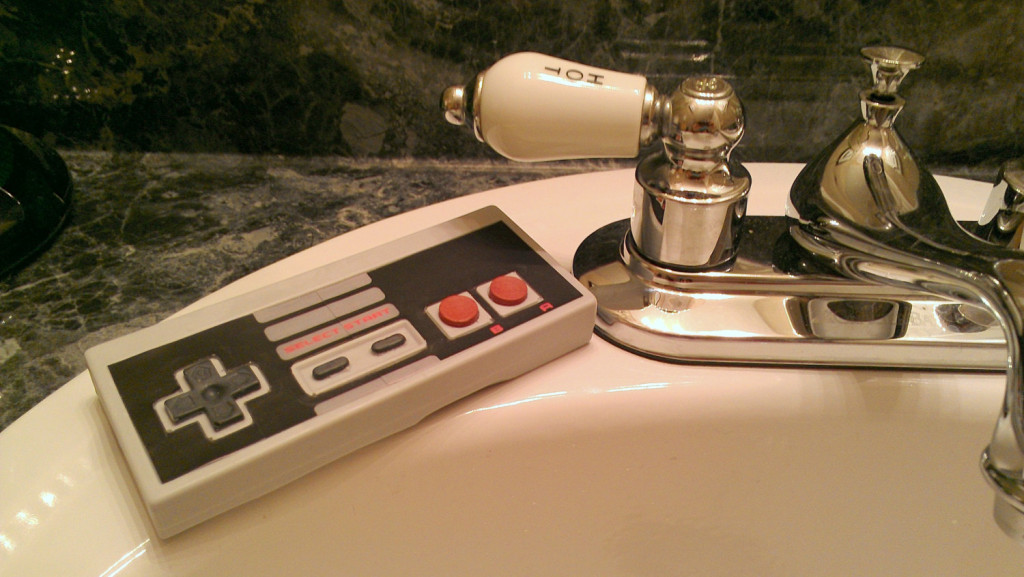 If you’re new to the world of good hygiene, it’s good to have something familiar and bar-shaped to help ease the transition.  If you get anxious without a controller in your hand for too long, this hand-made Nintendo Controller Soap is for you!  Available in fragrance-free or Fruit Loops! 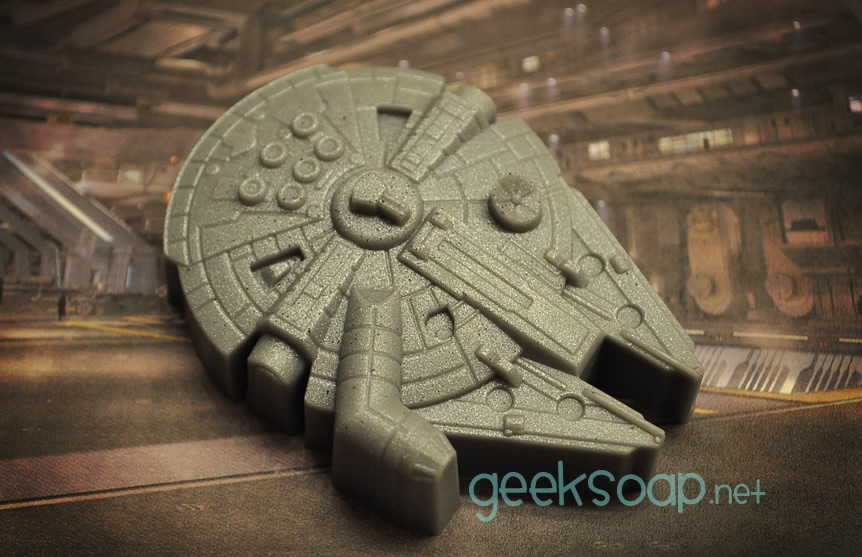 The fastest hunk of junk in the galaxy is also the cleanest!  While not officially licensed, the “Smuggler’s Starship” certainly looks familiar… You may be able to quote everything Han Solo says, but is your skin as touchably soft and as his? 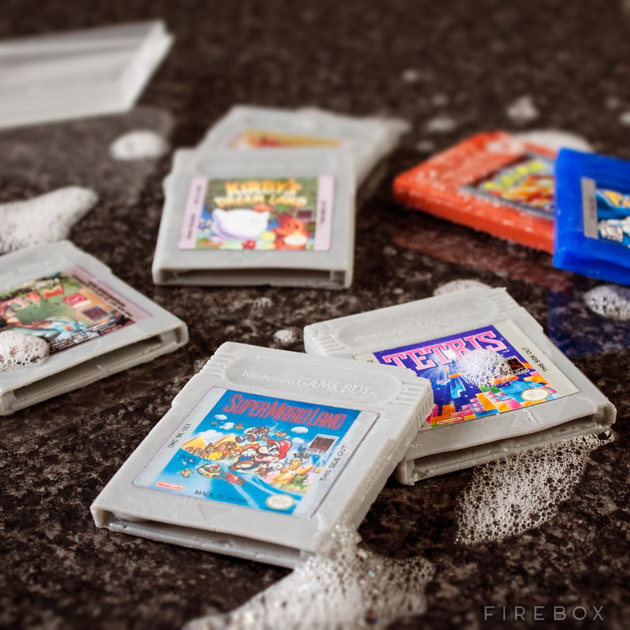 You may remember these from our Top Ten Questionably Licensed Game Boy Products, but they’re still as impressive now as they were then!  Just look at them – they’re like the real thing, and available in some of the console’s classic games!  When will they make a soap Game Boy so we can actually play them. 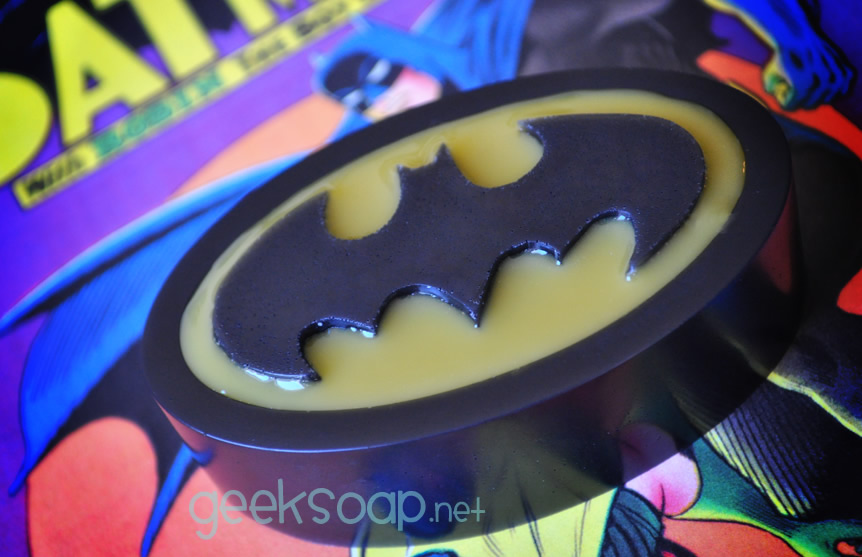 Ah, Batman… We’d like his presence everywhere, including our shower.  (Yeah, that’s right… We want to shower with Batman.)  The Batman soaps come with your choice of black base (Dark Knight), blue base (Classic), or yellow base (Modern).  There’s also purple for Batgirl.  They also sell a Superman soap, if you want to get clean before your boy scout’s meeting. 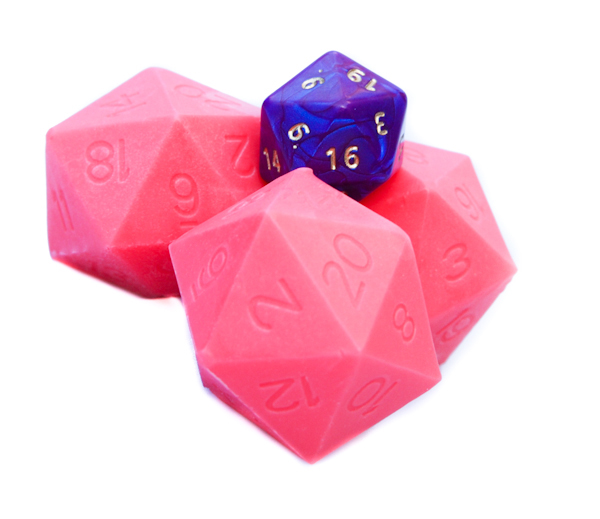 Finally, a soap for the real, old-school geeks… you know, the ones who actually need it after an all-night D&D session.  (Hey, there’s a lot of tense, suspenseful moments in an edge-of-your-seat D&D session, and that means perspiration.)  Fair warning, though:  after a few uses, the numbers and corners will wear away and you’ll be left with a not-geeky pink soap ball. 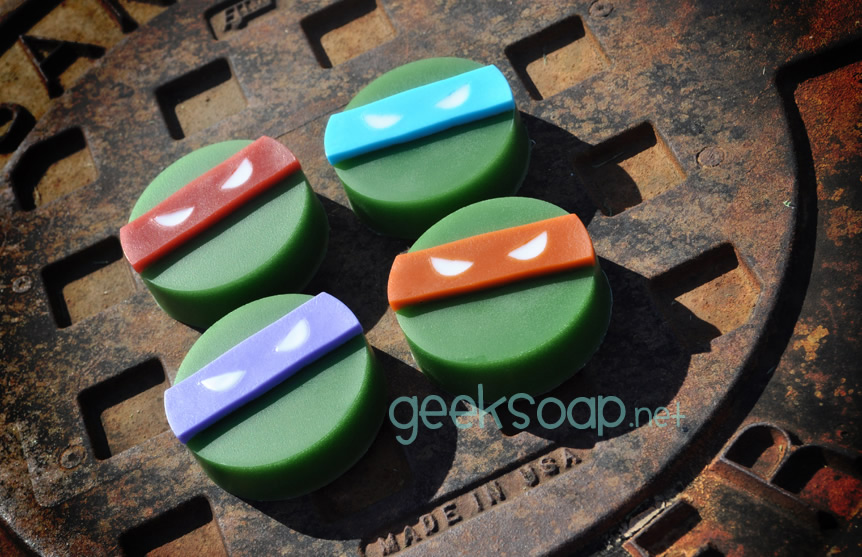 Don’t call it a comeback!  The Teenage Mutant Ninja Turtles have been around for years, and while their popularity waxed and waned, lately they’ve been enjoying a Renaissance (much like their namesakes).  These soaps just remind us of how cool Raphael is. 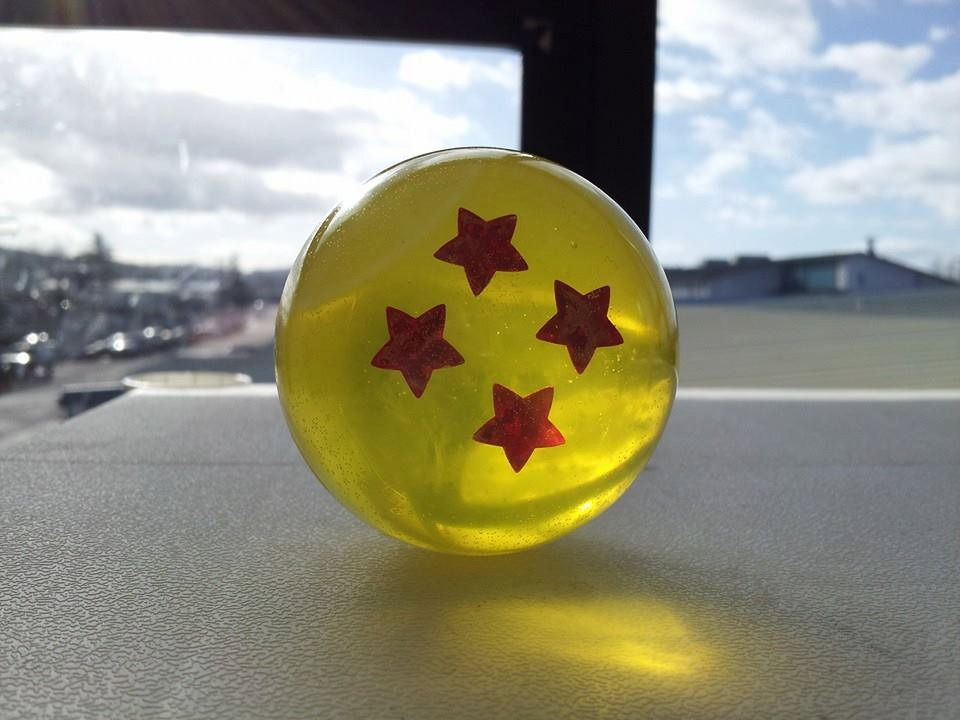 Ugh, with all these Batman and video game products, it’s easy to forget that people who like Anime and Manga are geeks, too!  Hand-made with an “Energy Citrus” scent, these Dragon Ball Soaps come in your choice of one to seven stars… depending on what kind of day you’re having. 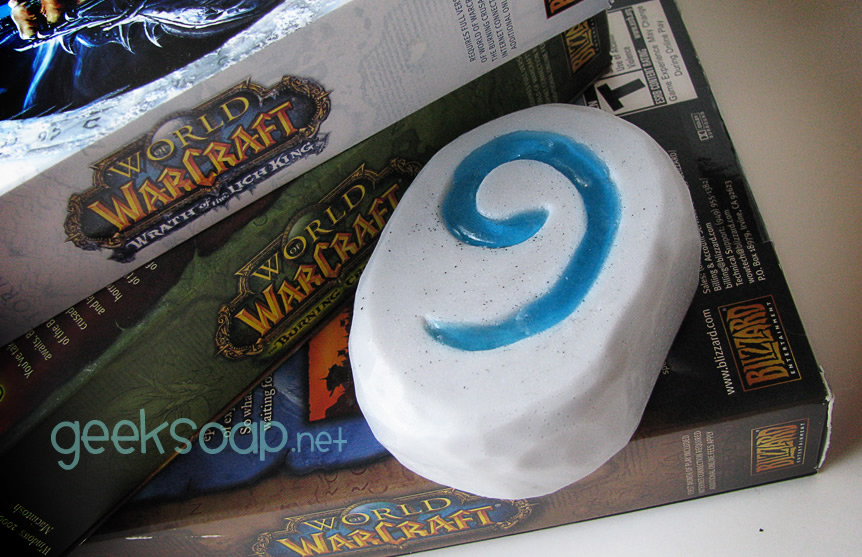 Uh-oh… Why did your hearthstone bring you to a shower instead of the inn?  Maybe someone’s trying to give you a polite message…