2017 Holiday Gift Guide: Toys that Live Up to the Hype

There are a lot of toys out there. And they’re all trying to get your kids’ attention by being the coolest, the greatest, the most extremely ultimate toy that the world has ever seen.

So which toys live up to the hype? Here are some of the best toys of 2017, that should actually get played with long after the holidays are over.

Best Toy for Vehicle Loving Kids (and Their Parents!)

The Anki Overdrive: Fast & Furious Edition Starter Set is a fun upgrade to the super popular app-controlled car racing set from Anki. The Fast & Furious Edition includes “Supercars” inspired the movies, the ability to upgrade with weapons, and a new Power Zone track piece that disables your opponents. This was a collaboration just waiting to happen, and reviews are saying it’s a blast to play with.

If you don’t care about the movie tie-ins, I would expect we’ll see some nice price drops on the regular old Anki Overdrive this season (we saw it as low as $100 last November/December). 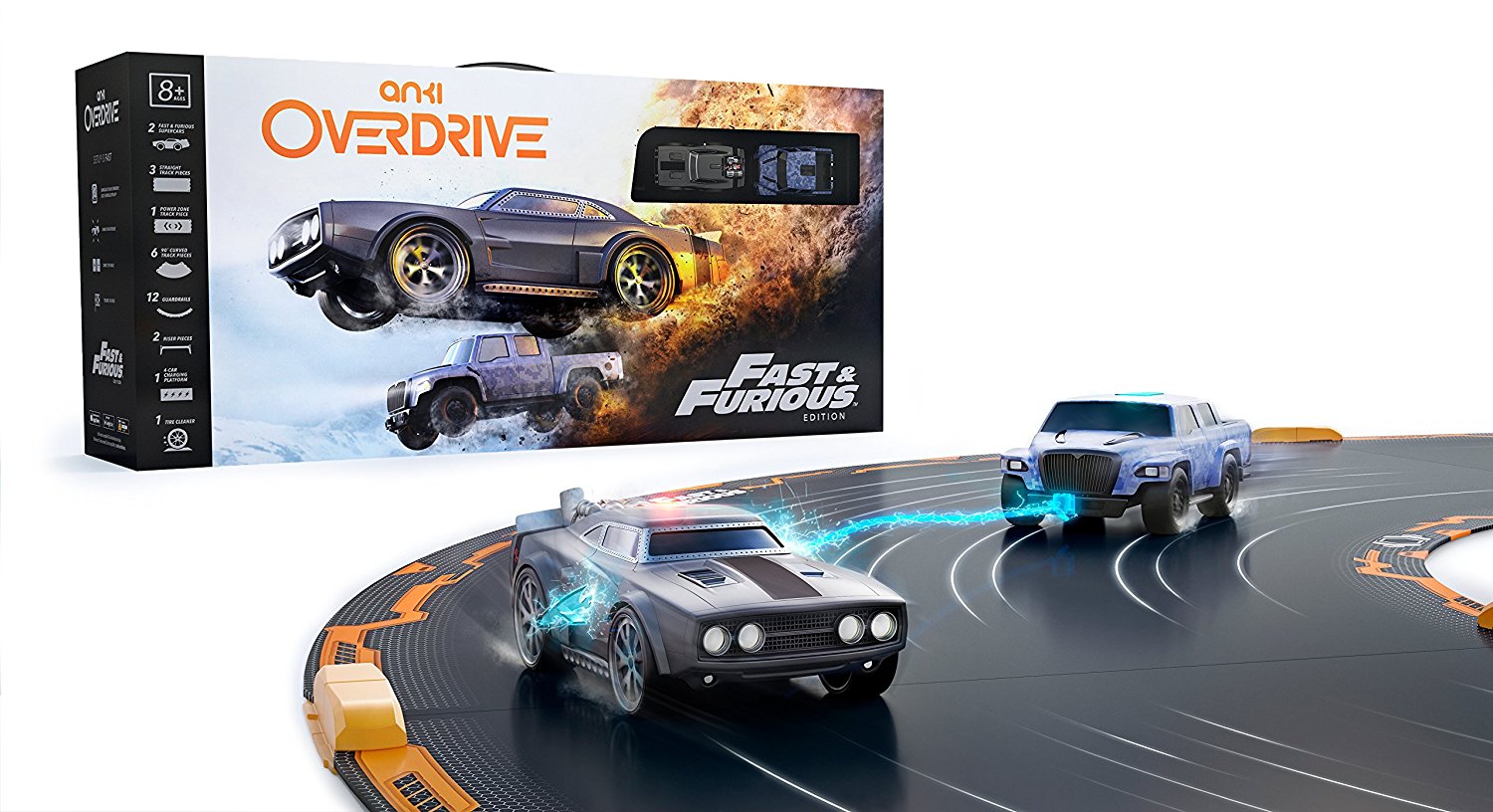 There have been many attempts at inexpensive laser tag sets, but most have failed to take off because of bad reviews. The LASER X Two Player Laser Tag Gaming Set seems to have finally gotten it right! The starter set comes with two blasters and two receiver vests (200′ range), and can be expanded with additional one-player sets ($25 each). The reviews at Target are great, with one writing, “It is a rare toy that mom, dad, 12 year old and 9 year old all play at once and end smiling not fighting.” 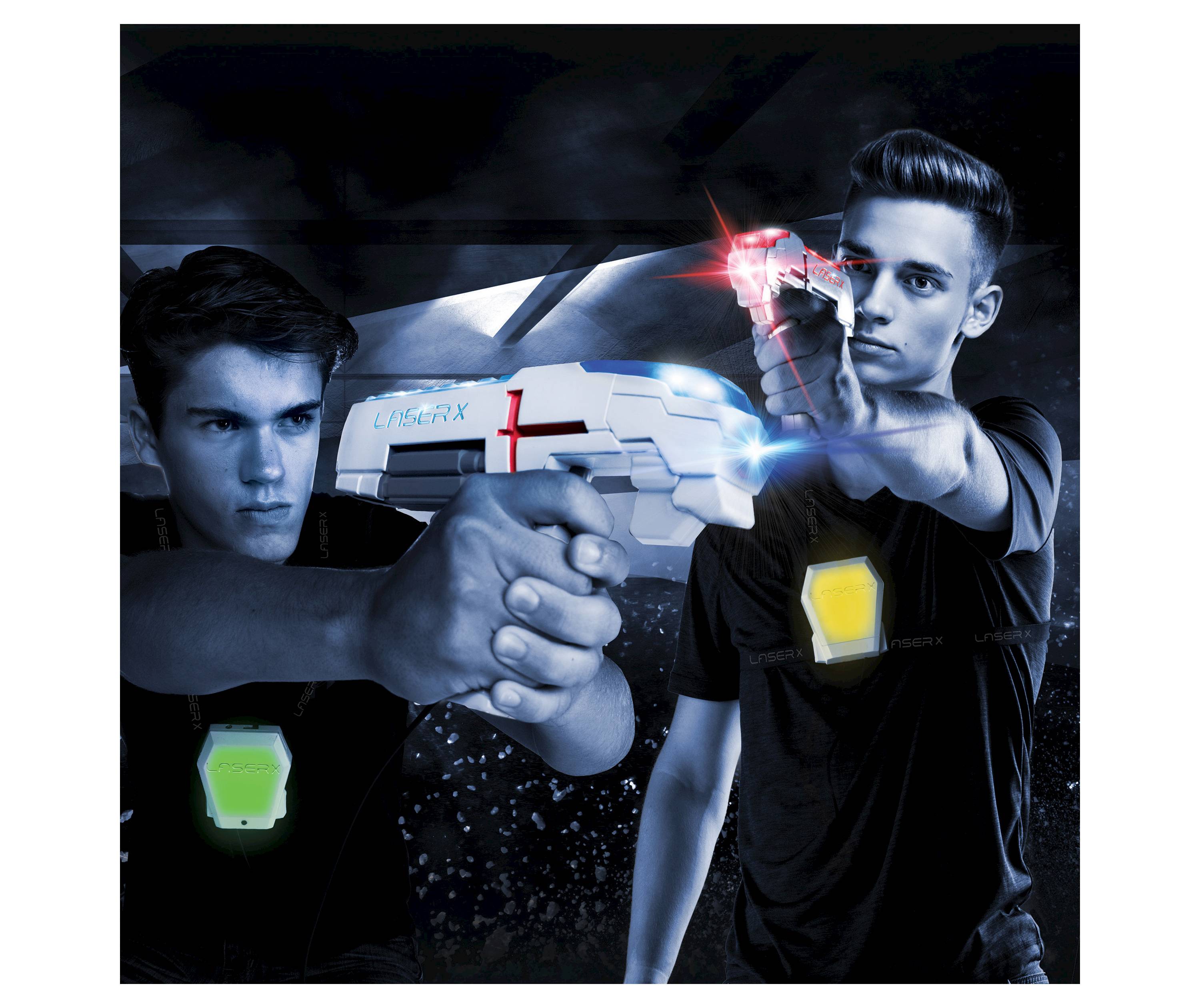 Past years’ have given us robot dinosaurs, robot dogs, robot balls. This year we have the Meccano MeccaSpider, and it looks about as awesome as it sounds. Designed for kids 10 and older, the MeccaSpider can be programmed in multiple ways after being built, and has some fun features built-in, like an IR sensor that senses movement and can even spray “venom” (water) at whoever comes in its path. 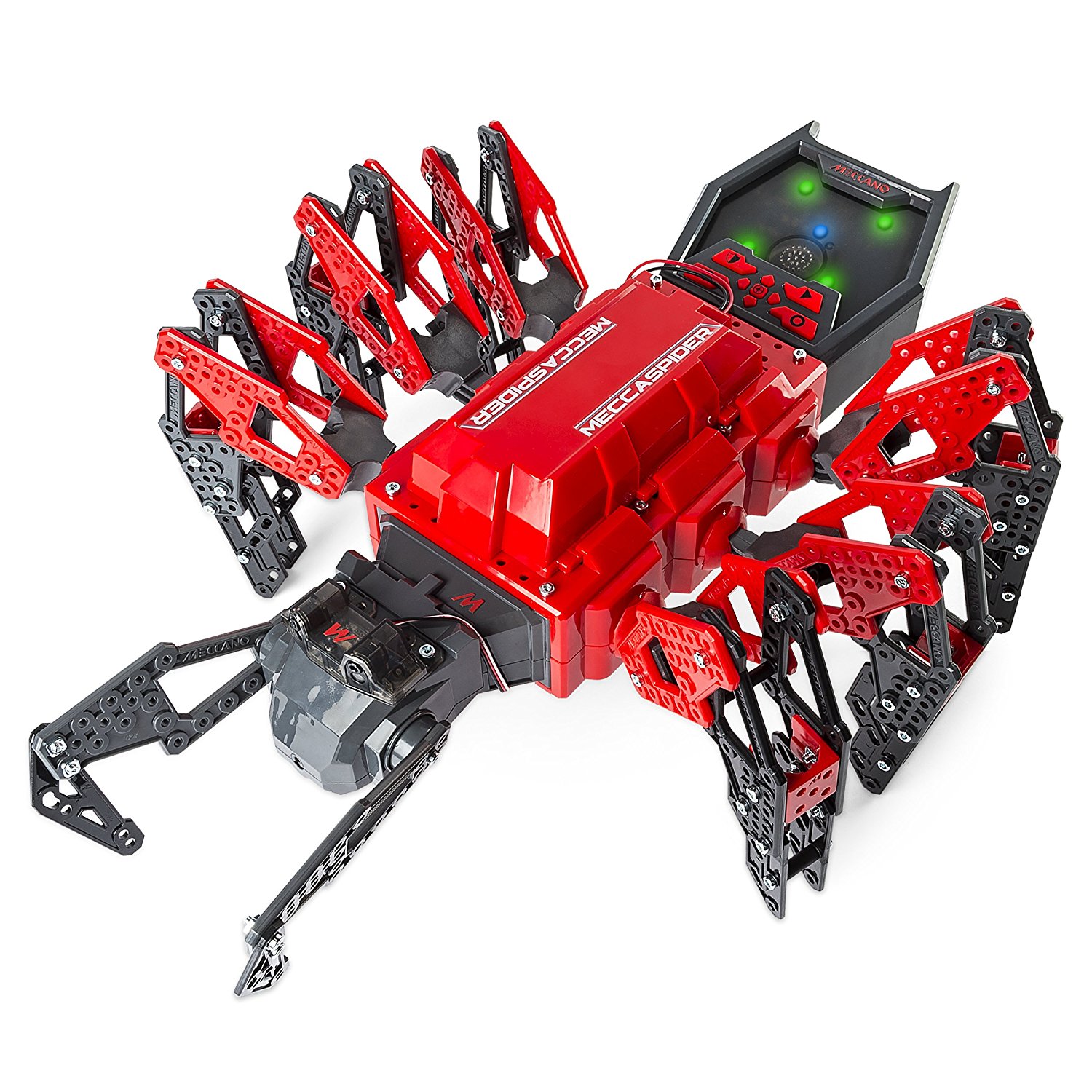 Best RC Toy with Ridiculous Over the Top Features

Okay so we’ll get the bad news out of the way: the DC Justice League App-Controlled Ultimate Batmobile RC Vehicle has an MSRP of $250. But if you’re a Batman fan,  you’ll want it anyway. It’s got a POV camera in the cockpit, Batman figure with an arm that actually turns the wheel, real smoke that comes out of the exhaust pipe…just watch the video.

Not a lot of reviews out yet (it doesn’t actually come out until 11/1), but it certainly looks cool. 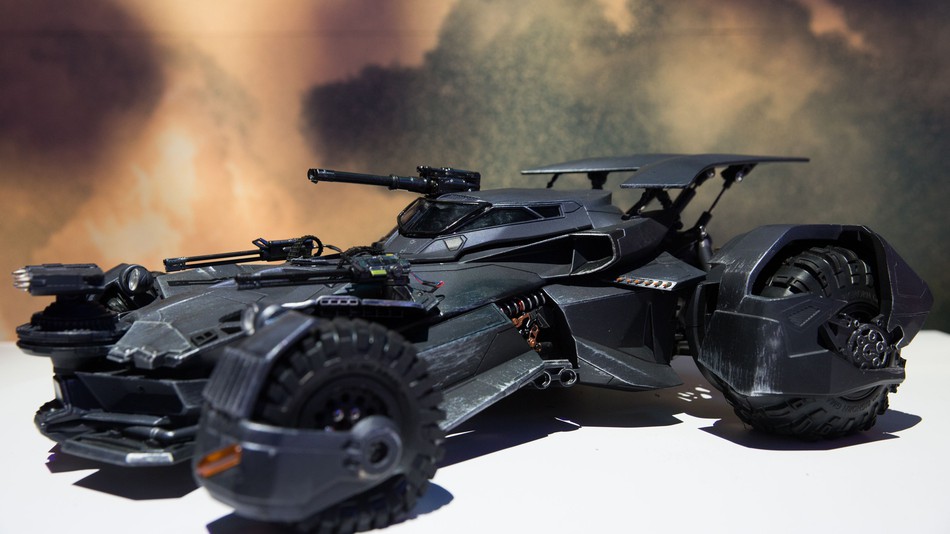 Obviously the best building toy is going to be a LEGO set, the question is which LEGO set! If you spent all your money on the Batmobile above and can’t swing $800 for the new LEGO Millennium Falcon (the biggest set they’ve ever made), the next best thing this year might be the LEGO Ninjago City Set. Also massive, and filled with incredible details, the 3-level, 4867-piece Ninjago City looks looks like an awesome set, even if you’re not into the Ninjago series. I saw it in-person at the LEGO Store and was pretty blown away.

On the not $300 or $800 end of the LEGO spectrum, the LEGO Ninjago Movie Green Ninja Mech Dragon is big and awesome for $50, and the new LEGO Brick Heads ($9.99 each) look like they were basically made to be stocking stuffers. 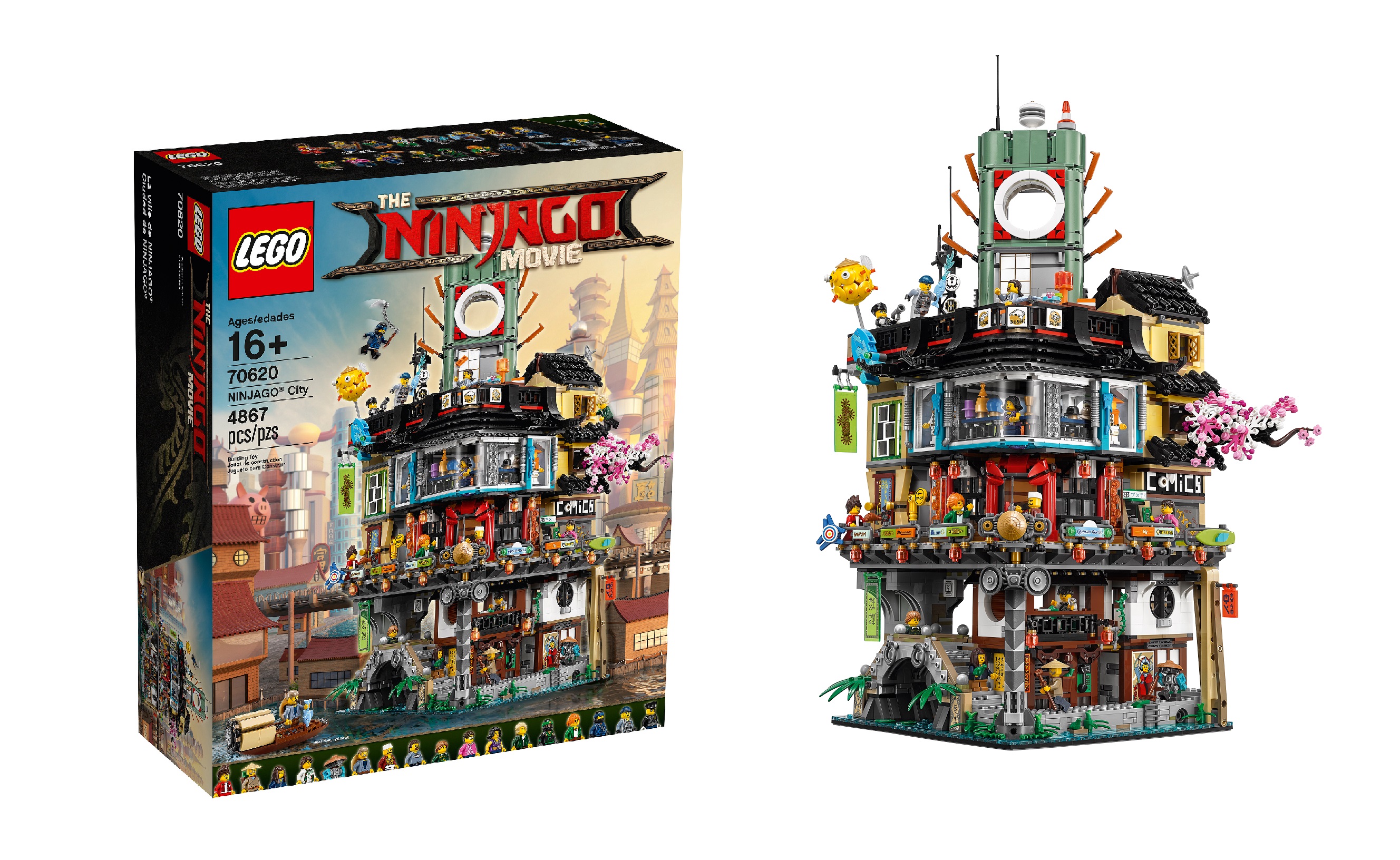 Every year there is some Batman toy that every little kid has to have, and this year it’s the Fisher-Price Imaginext DC Super Friends Batbot Xtreme. My son (5 years old) has been telling people, “I’m getting that Batbot that’s as big as my sister for Christmas.” And while the comparison is not 100% accurate, this thing is really big (almost 3 feet tall), and looks like it will cause a lot of squeals and excitement come Christmas morning.

I’m a big fan of the Imaginext toys in general–they are well-designed, nearly impossible to break, and the kids actually play with them. 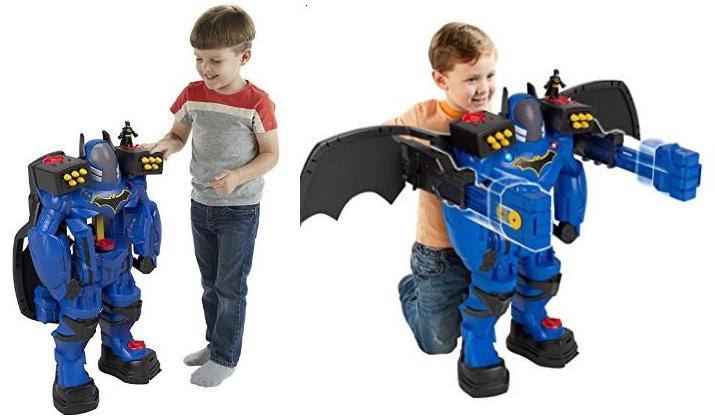 Because kids only play with “toddler toys” for maybe a year or so, the pick for this category has to be fairly inexpensive. The LeapFrog Scoop & Learn Ice Cream Cart retails at an affordable $40, and we’ve already seen it closer to $20 on sale. It comes with a cute magnetic ice cream scooper, cash register, and “order cards” for young toddlers to follow. So far the reviews are almost universally positive (4.9/5 stars on Amazon).

If you want to go a little bigger (or have a really hipster toddler), the Fisher Price Laugh & Learn Servin’ Up Fun Food Truck is another cute food-related playset this year.

Last year it was Hatchimals; way back when it was Cabbage Patch Dolls, then Tickle Me Elmo and Furbies. This year the toy that everybody seems to be looking for is WoWee Fingerlings. They’re little “interactive” monkeys that hang onto your finger and do stuff, or something. They also make a unicorn version (that has been out of stock forever). The demand for these things is so great that people are selling fakes all over Amazon and eBay. Definitely only buy these from big box stores (or if it’s Amazon.com as the seller).

If you can find them, they’re only $15 retail, and weirdly kind of adorable. 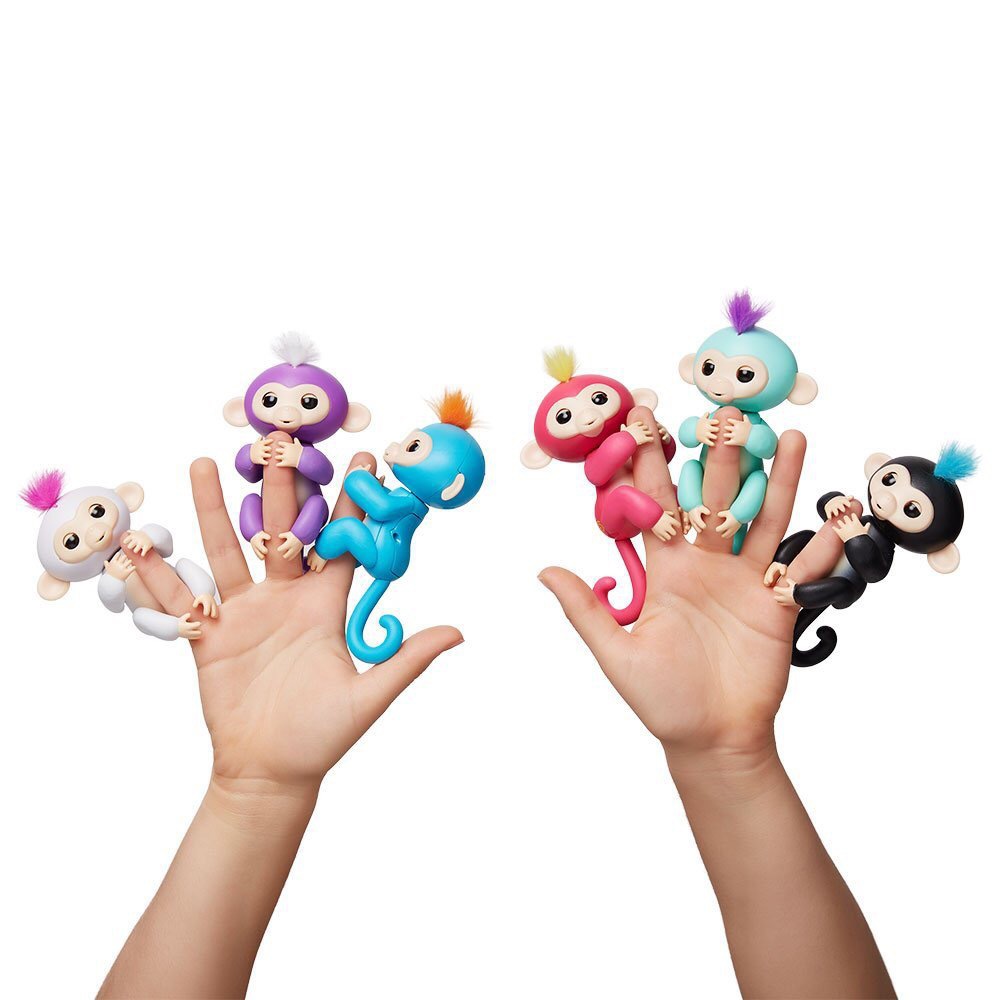 With the Last Jedi coming out this December, it feels wrong not to include one of the new Star Wars toys on this list. A lot of the 2017 toys have gotten “meh” reviews, but that is definitely not the case for the Star Wars The Black Series Poe Dameron Electronic X-Wing Pilot Helmet. Seriously, read the reviews on Amazon; they love it. One says it’s “200% worth the money.”

It’s got sound effects, polarizing visor, speech projector, and it fits adult heads as well as children’s so you can live out your 8-year-old dreams when your kid goes to bed. 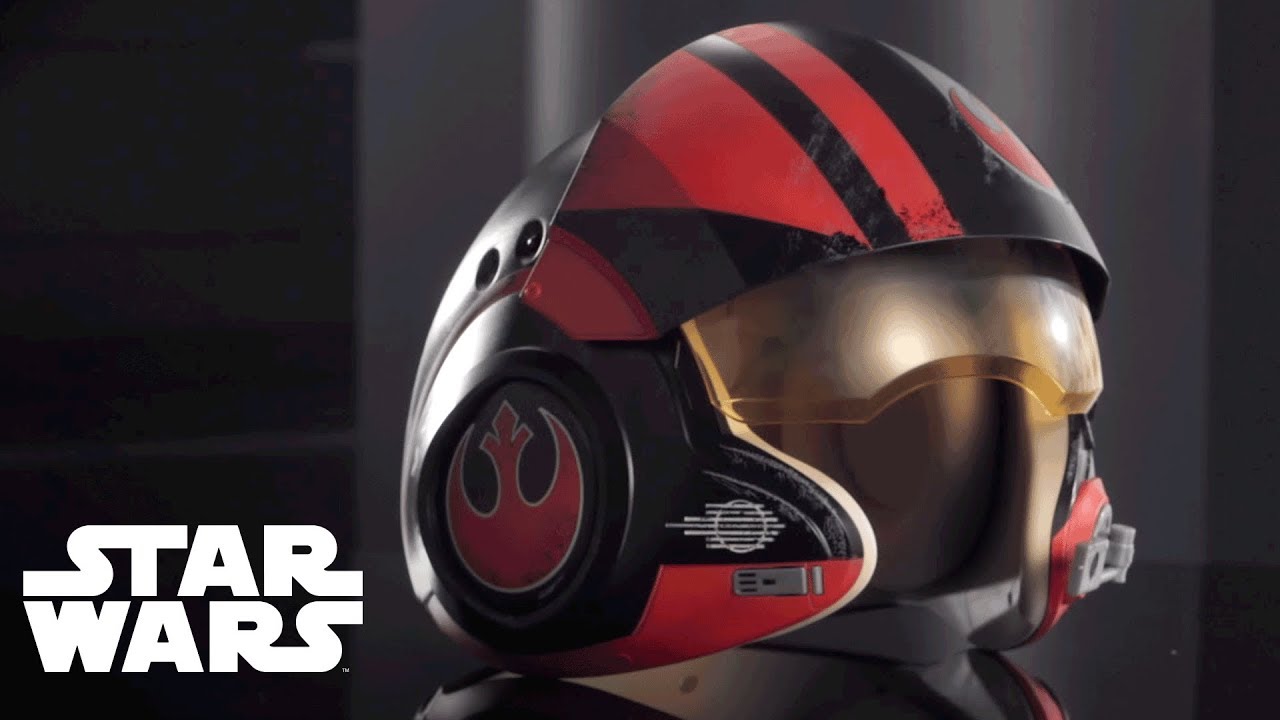 Best Toy That Will Take Up Half Your Living Room

Big toys are kind of annoying, especially if they take up a ton of space but don’t actually get used much. I can pretty much guarantee that the Step2 Disney Pixar Cars 3 Up & Down Roller Coaster Ride-On (or any other roller coaster toy) will be worth the living space it takes up. Perfect for keeping active little kids entertained during the colder months! Kids as young as 1 can enjoy this, but my 5 year old still thinks it’s fun, too. It can even double as a ramp for Hot Wheels cars or other toy vehicles.

Note that Kohls will have a non-Cars version of this for $50 on Black Friday; pretty great price if you can snag one! 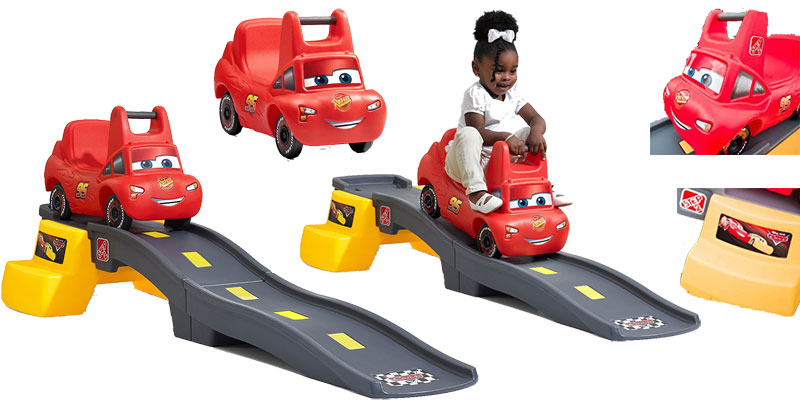