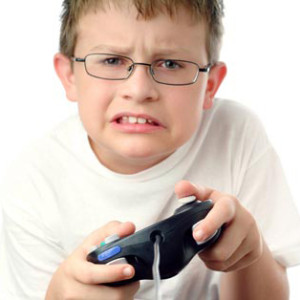 Despite what we tell grandma, our favorite part of the holidays is not her roast turkey. The tradition we most look forward to year-after-year is filling the free hours of our vacation with new games!

Dating back to the ’80s, spending your holiday thumb-wrestling your favorite console is now just part of the season… no, the reason for the season! Every time we see a Christmas tree or someone in a Santa suit, we’re not thinking of peace on earth or goodwill towards men – that much is clear.

But this is a new world. This is the post-GTA V world. Everything changed during that September 17 release, and now it’s hard to see how anything will ever be the same. How can anything compare to the new GTA? That’s not even fair to ask…

And yet, we carry on and face this new world with the bravery and the courage to continue video gaming. And in that spirit, The CheckOut presents some of the best games you can pick up this year that aren’t GTA V. 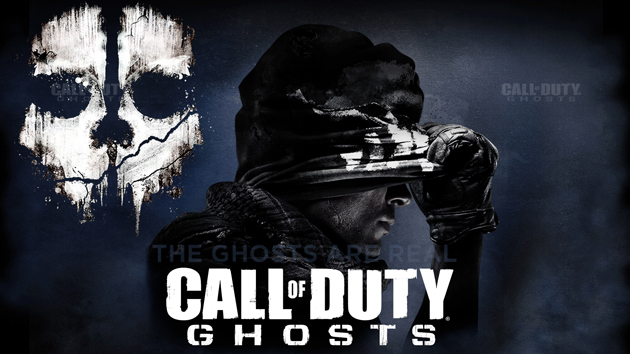 If it ain’t broke, don’t fix it… but add a brilliant new campaign, some new customization options, and a gameplay tweak here and there. Call of Duty: Ghosts will deliver the same expected quality for veteran players, and is sure to satisfy new recruits as well. [Xbox 360, Xbox One, PS3, PS4, Wii U, Windows PC]

Legend of Zelda: A Link Between Worlds 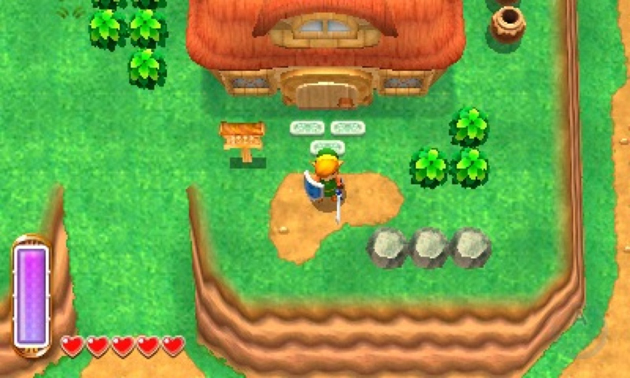 Sometimes we wonder if Nintendo chose the name “Link” just for an endless supply of puns for the titles. Regardless, Legend of Zelda: A Link Between Worlds is the ultimate present for classic gamers – it takes place in the same world as the 1991 masterpiece A Link to the Past. (See what we mean about the name?) [Nintendo 3DS]

Check Amazon for Legend of Zelda: A Link Between Worlds 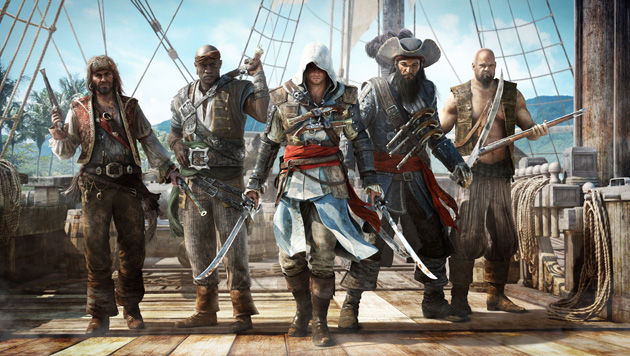 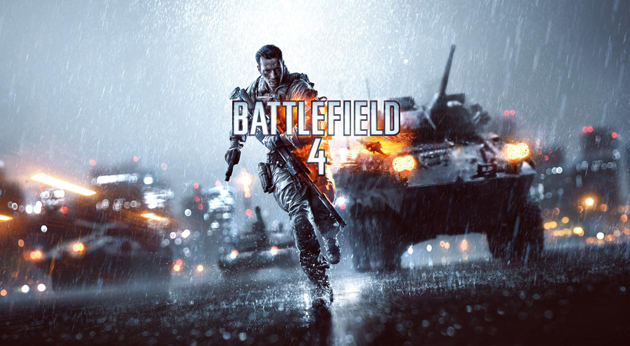 It’s a season for togetherness, and what’s a better way of spending time together than blowing each other to pieces? The latest in DICE’s Battlefield dynasty, Battlefield 4 is already getting a lot of hype for its multiplayer mayhem. IGN calls it the “greatest hits album of DICE’s multiplayer legacy.” [Xbox 360, Xbox One, PS3, PS4, Wii U, Windows PC] 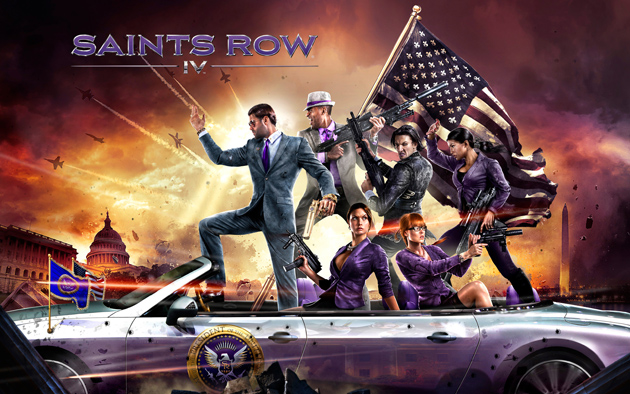 Saints Row… the other GTA. Saint’s Row IV is a great dessert after you’re full from GTA V. While the comparisons between the two go on and on, the Saints Row series’ humor gives it a slight edge over grittier GTA. [Xbox 360, PS3, Windows PC] 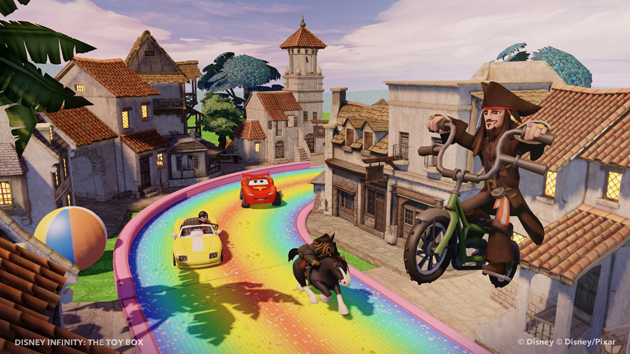 And here’s something for the children… big and small. Disney Infinity unifies the Disney and Pixar universes and adds the “collectable figurine” element that may or may not be a scheme to make more money. [Xbox 360, PS3, Wii, Wii U, Nintendo 3DS] 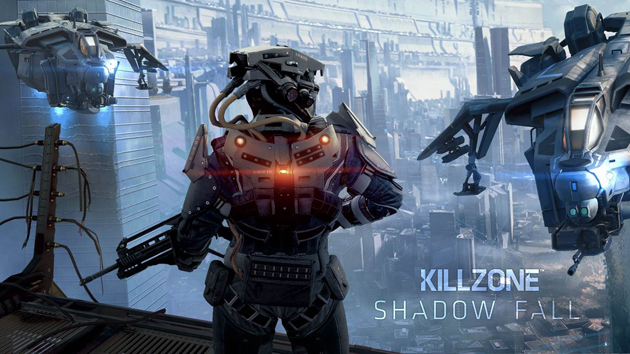 When was the last time you were really blown away by the way a video game looked and moved? Well, mark the calendar for November 15, because that’s when Killzone: Shadow Fall is released – this game is revolutionizing frame rate and resolution. [PS4] 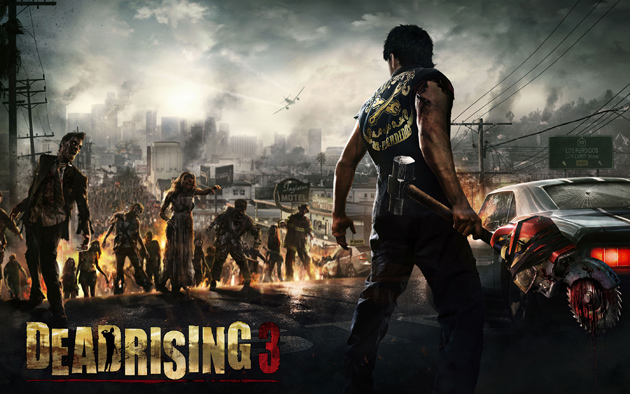 Only a video game like Dead Rising 3 could make “surviving” into something you can’t wait to get home to do. The latest installment brings a new hero into a world reportedly bigger than those of 1 and 2 combined! [Xbox One] 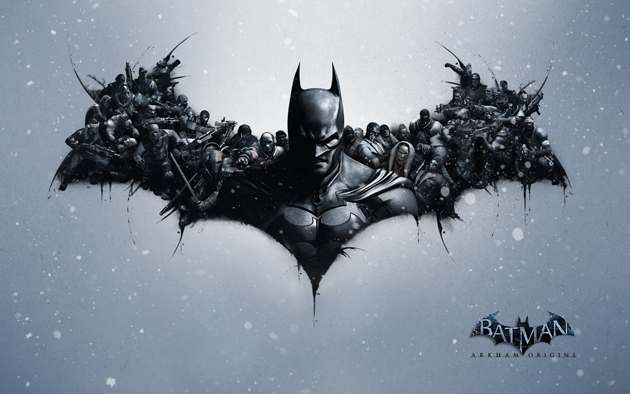 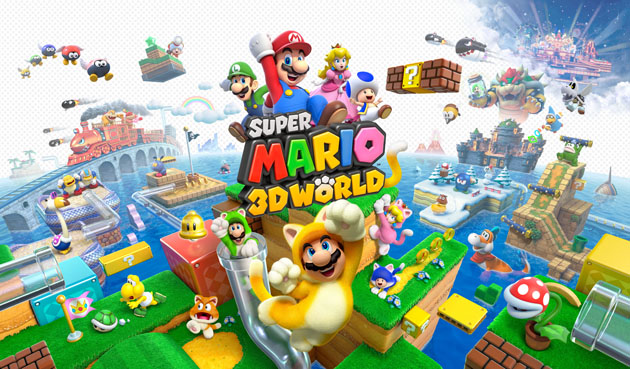 And it was in the beginning, now, and ever shall be… Mario. It’s not easy to love a hairy, overweight plumber, and yet Mario can do no wrong! We’re expecting Super Mario 3D World to uphold the legacy, and if the past Super Mario titles are any indicator, it will. [Wii U]