Everything You Need to Know About Amazon Prime Day 2021

What is Amazon Prime Day?

Originally playing off the Black Friday in July trend utilized by other major retailers, Amazon organizes third party sellers to create a single day of aggressive discounts designed to match sales found on Black Friday. In 2020, Prime Day was delayed from July 2020 to October 2020 due to the COVID pandemic. This year, the company moved the popular sale to June for the first time.

Regarding the requirements for 3rd party sellers, Lighting deals must be at least 20% off and have enough inventory quantity to last six hours. In addition, products must have at least a three star review average to be featured by Amazon.

When is Amazon Prime Day? 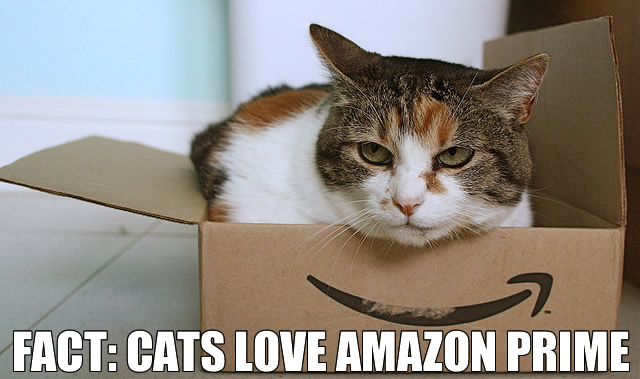 Over the past couple years, Prime Day has expanded to 48 total hours, previously running for 36 hours. In addition, Amazon will be include extra deals that roll out during the same month; specifically targeting an early holiday season push after Prime Day ends.

What’s going to be on sale? 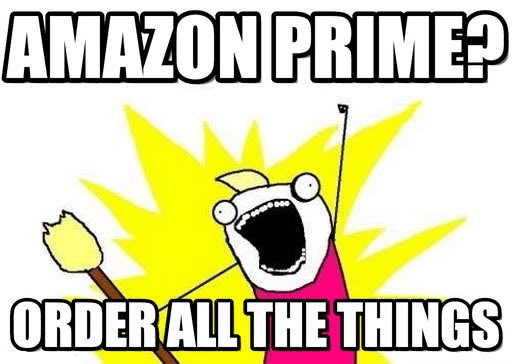 What about Walmart, Target & Best Buy?

Last year, Walmart announced that a competing “Big Sale” promotion would launch on the Sunday before Prime Day. While Walmart’s sales during the last 4 years have been fairly soft, we did see some decent discounts on lower-end 4K televisions and toys last year. However, that could have been related to Q4, end-of-year promotions.

How Does Prime Day Compare to Black Friday?

We found that the majority of Prime Day deals were cheaper, if not matching, the prices that fell on Black Friday. Look for solid deals on Amazon tech, like the Echo and Kindle, as well as solid deals from online competitors like Dell, Newegg and the Microsoft Store. Look for more aggressive back to school discounts on tech as well as discounts on summer-related items. 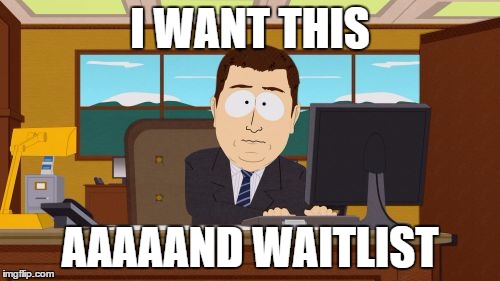 There’s nothing worse than missing out on an amazing online Lightning Deal because you had to set up new shipping / payment details. If you plan on shopping on Prime Day, visit Amazon a few hours prior to the event and setup any new shipping addresses & payment accounts. There are currently two Amazon credit cards that offer 5% to 20% cashback on all purchases (as well as a gift card deal for new signups, see below).

During Prime Day 2020, the best deals appeared when the event started. But that was the middle of the day during peak traffic hours. This year, Amazon has officially scheduled deals to start at 12 am PT on June 21.

While you can wake up early (or stay up late) to log into your Amazon account 15 minutes early, it’s likely the best deals won’t launch until the East Coast starts to wake up. Last year, we saw a huge rush of amazing deals during the first hour. The quantity of deals slowed down a bit until the following morning, then picked up again throughout Prime Day.

Amazon plans on having inventory saved for specific times of the day, especially for products they promote in advance of the sale. The most aggressive deals will usually be released during the peak shopping hours of the day, so check back frequently.

In addition, other retailers will often compete with price drops. Amazon may lower a price on a product and sell out within 15 minutes. However, Target may decide to price match the same product later in the day.

Rolled out first during 2017, Walmart attempted a reverse Amazon Prime model, essentially paying customers to come pick up a purchase by adding an additional discount. Due to the ongoing price war between the two companies, Walmart may attempt to undercut Amazon’s pricing on Prime Day by offering hefty pickup discounts on products listed in Prime Day sales. Alternatively, Amazon is trying to match those discounts at the same time by offering the same discount when opting for slower shipping.

During Prime Day 2020, the best deals were heavily focused on technology and comparable to Black Friday prices. Keep an eye on 4K televisions, smartphones, and wearables as well as any devices made by Amazon such as the Echo, Kindle and Fire TV. Apparel is another category to watch, especially shoes. Popular shoe brands like Adidas and New Balance were heavily discounted on Prime Day. 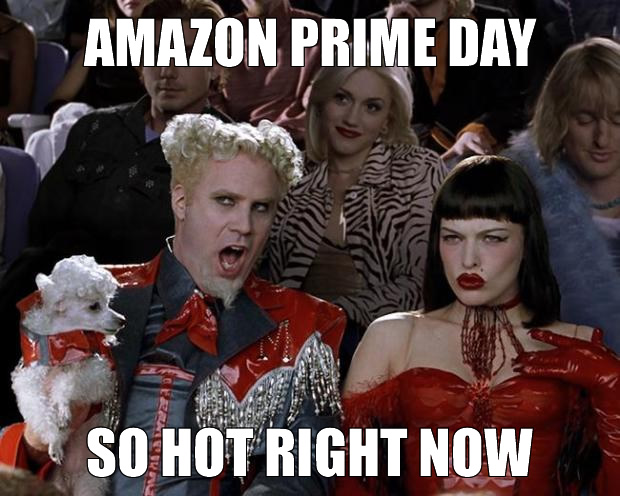 Any other ways to save money on Prime Day?

Yes! Amazon is offering multiple ways to save additional cash on deals, both in the form of cashback and bonus gift cards. Those include: