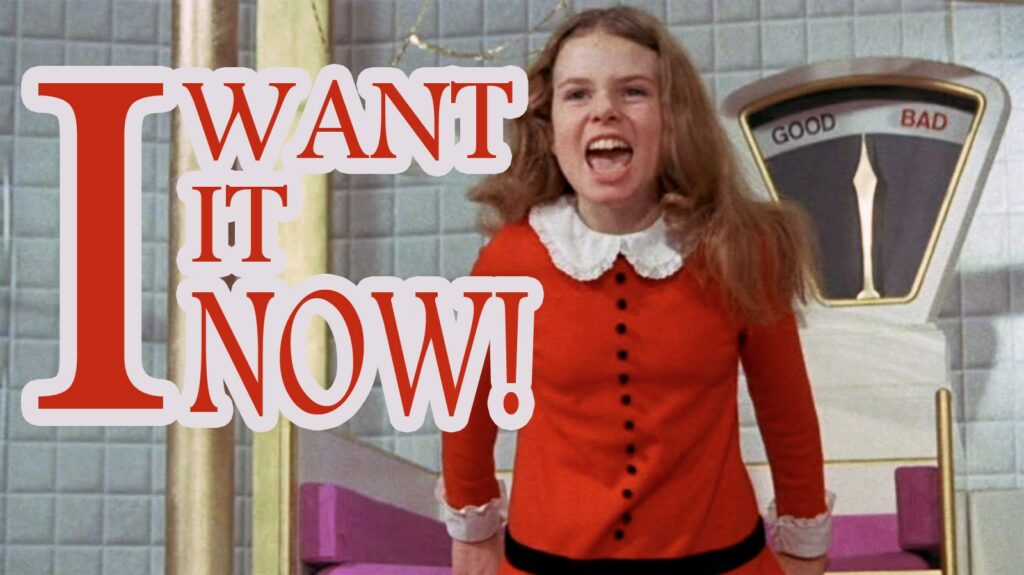 Announced in a recent blog post, Target is launching same-day delivery for customers via the Shipt shipping service. Available on roughly 65,000 items at launch, Target customers can have their order as soon as an hour using this new option.

It’s not free, however. The cost on an individual order is $10. Customers can also opt into a $99 annual fee via Shipt or a $14-a-month subscription, assuming they place enough orders for that to be worthwhile. Outside of Target, Shipt also provides delivery for CVS, Safeway, Petco and a variety of other retailers.

After a Target customer places their order, they can edit or add to the order up to one hour before delivery, in case a change is needed. Target purchased Shipt during late 2017 for about $550 million, likely to catch up to Amazon’s distribution model.

While Target is going down the path of the subscription / charge-per-order model, Walmart recently announced free one-day shipping on online orders, basically forgoing any additional charge for shipping.

It’s possible that Target and Walmart are gearing up with shipping speed to compete more effectively on Amazon Prime Day next month. Both retailers have taken a backseat to Amazon’s online sales during July, but increased shipping speeds could help draw more customers away from Amazon’s Prime model.