Get ready to pay more at checkout, new online sales taxes are coming 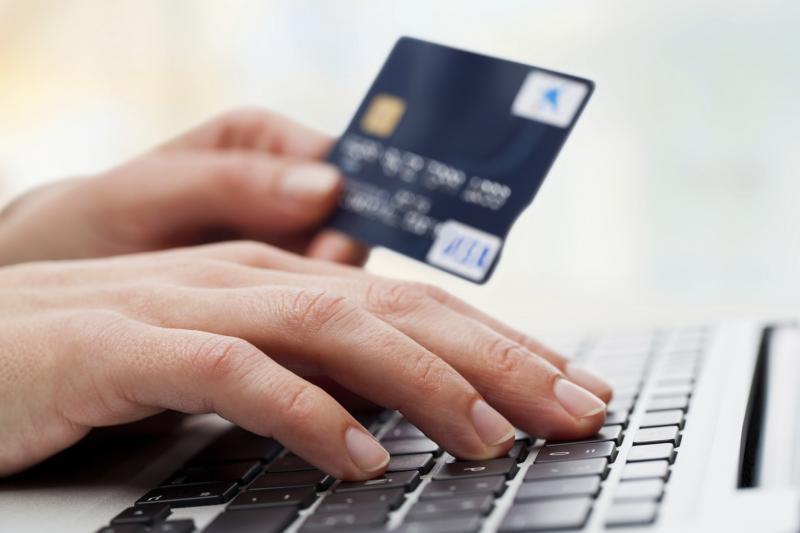 The Supreme Court overturned an 1992 decision today, specifically related to the collection of sales tax on online purchases. The new decision declares that states can now collect sales tax from all online retailers, even if the retailer doesn’t have a physical location in the state.

While is is unlikely to impact your Amazon purchases (Amazon has physical warehouses in a vast majority of states, thus you are already paying sales tax), it will likely impact smaller online retailers and raise prices for consumers; companies like Wayfair, Blue Nile, L.L. Bean, Chewy.com, Newegg, Overstock, eBay and Etsy.

In the decision, Justice Anthony Kennedy wrote wrote “Each year the physical presence rule becomes further removed from economic reality and results in significant revenue losses to the States.” 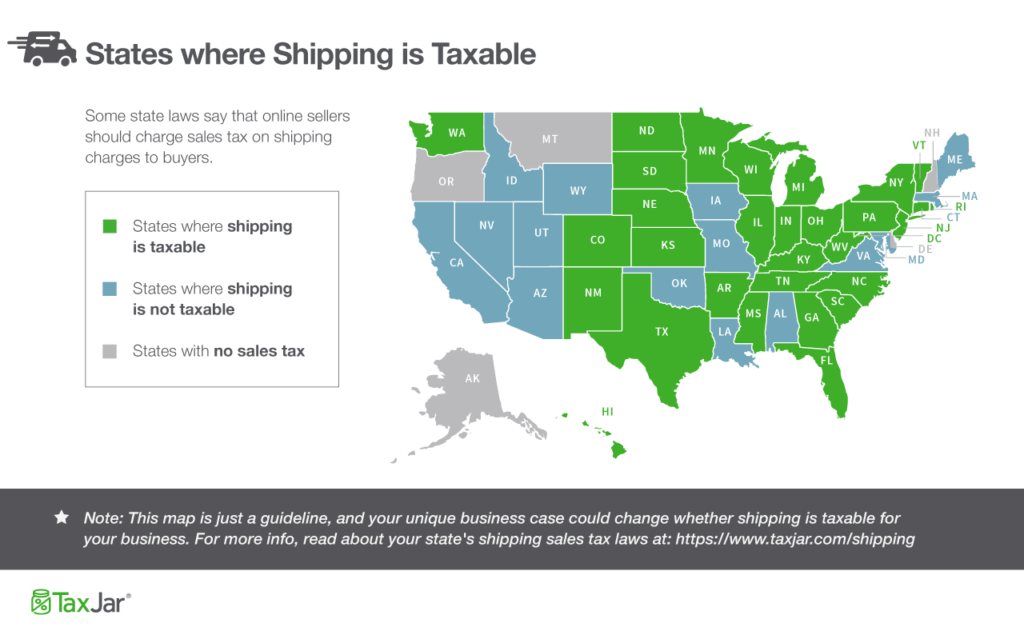 Up to this point, states have had to rely on taxpayers specifically add up their online purchases at non-collecting sites and pay all the required taxes during tax time each year. However, very few people actually do that, either due to forgetfulness or simply not caring.

While this will help level the playing field for companies like Walmart, Target and Apple, it’s still unlikely to stymie the growth of online shopping and reduce the number of retail location closures around the country. The convenience of online shopping is just too great.

The impact of this decision will likely be felt in consumer’s wallets in the coming months. While not immediate, it’s likely states will move to collect sales tax from all online retailers by the start of the 2018 holiday shopping season in November.