What GameStop Buying ThinkGeek Could Mean for the Two Stores

GameStop and ThinkGeek, two companies with equally unhealthy desires to upend accepted capitalization norms, are become one, anointed a holy companionship by the economic powers of pop culture collectibles and very large sums of cash. More specifically, GameStop is buying Geeknet, Inc., the corporation responsible for licensed collectibles retailer ThinkGeek.com, at a valuation of $140 million.

Previously, Hot Topic, the most random store in the mall, was vying for Geeknet’s purchase. It looks like GameStop sort of swooped in a put forth a “superior proposal,” as it was referred to in GameStop’s official statement. The video game retailer is even paying out a termination fee to Hot Topic to get its own deal done.

We here at The Checkout enjoy thinking like geeks now and again, sometimes featuring the delectable products on that side of the internet in timely features. Go read them. If reading them is a thing that you might like to do, this absorption of ThinkGeek into the GameStop family should matter to you. Yes, the deal potentially offers the first truely viable physical storefront for ThinkGeek products. GameStop is probably more interested in some other, less direct benefits of the merger.

Some of the stuff from the official GameStop statement on the matter isn’t so corporate as to feel completely devoid of meaning. In fact, some of it might actually hint at GameStop’s intentions for the online retailer. For instance, one stated objective is as follows: 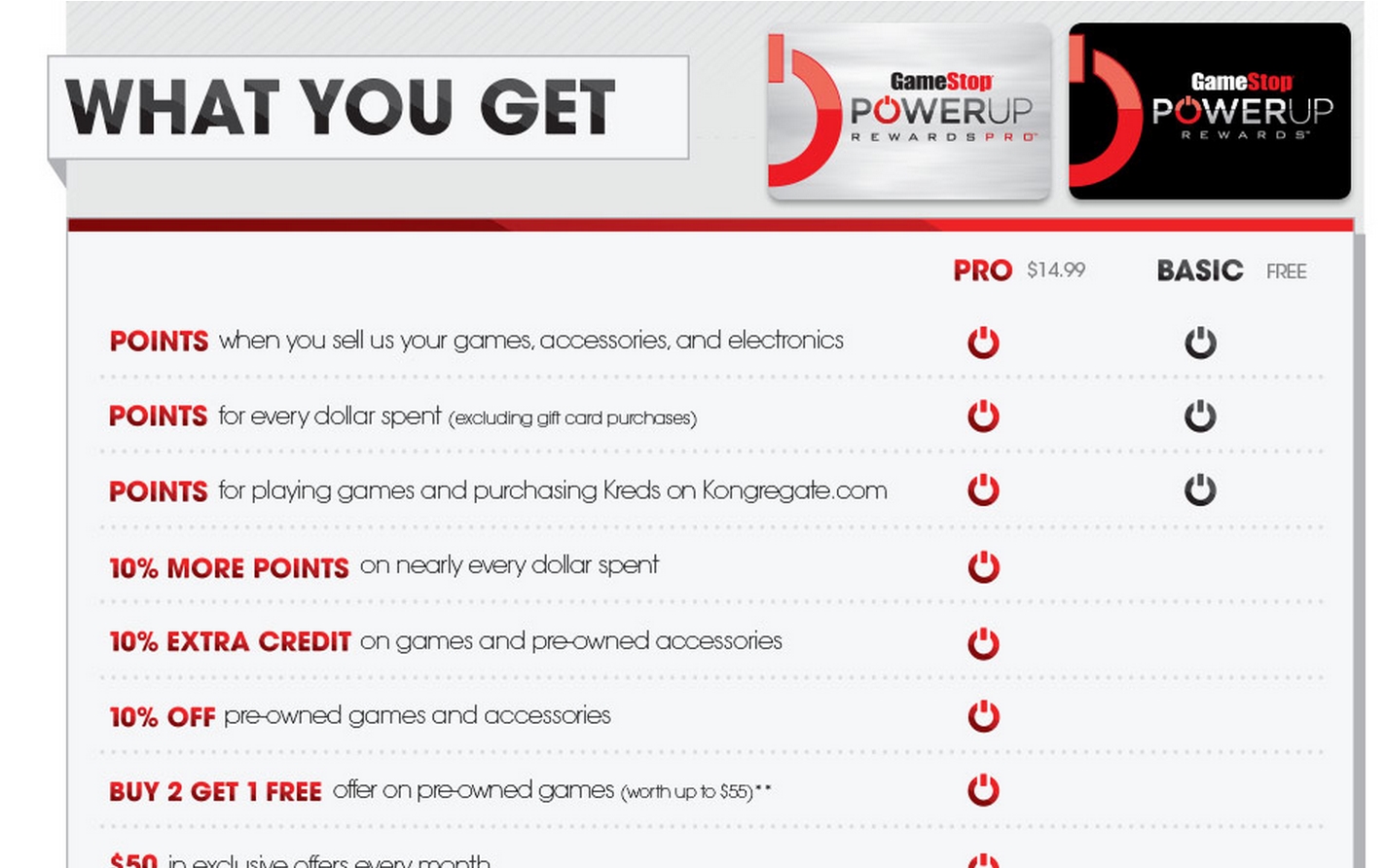 The PowerUp Rewards loyalty program has never ranked as particularly compelling. The whole rewards part may very well receive an adrenaline shot to the heart through a partnership with ThinkGeek. At the most basic level, some of the ThinkGeek products (far superior to the GameStop memorabilia) might show up on the reward catalog. The more ambitious integration would have members jump right on over to ThinkGeek and simply cash in there. That’s a plan that reads really well on the bullet list of membership perks, at least.

Another stated objective of GameStop’s purchase: 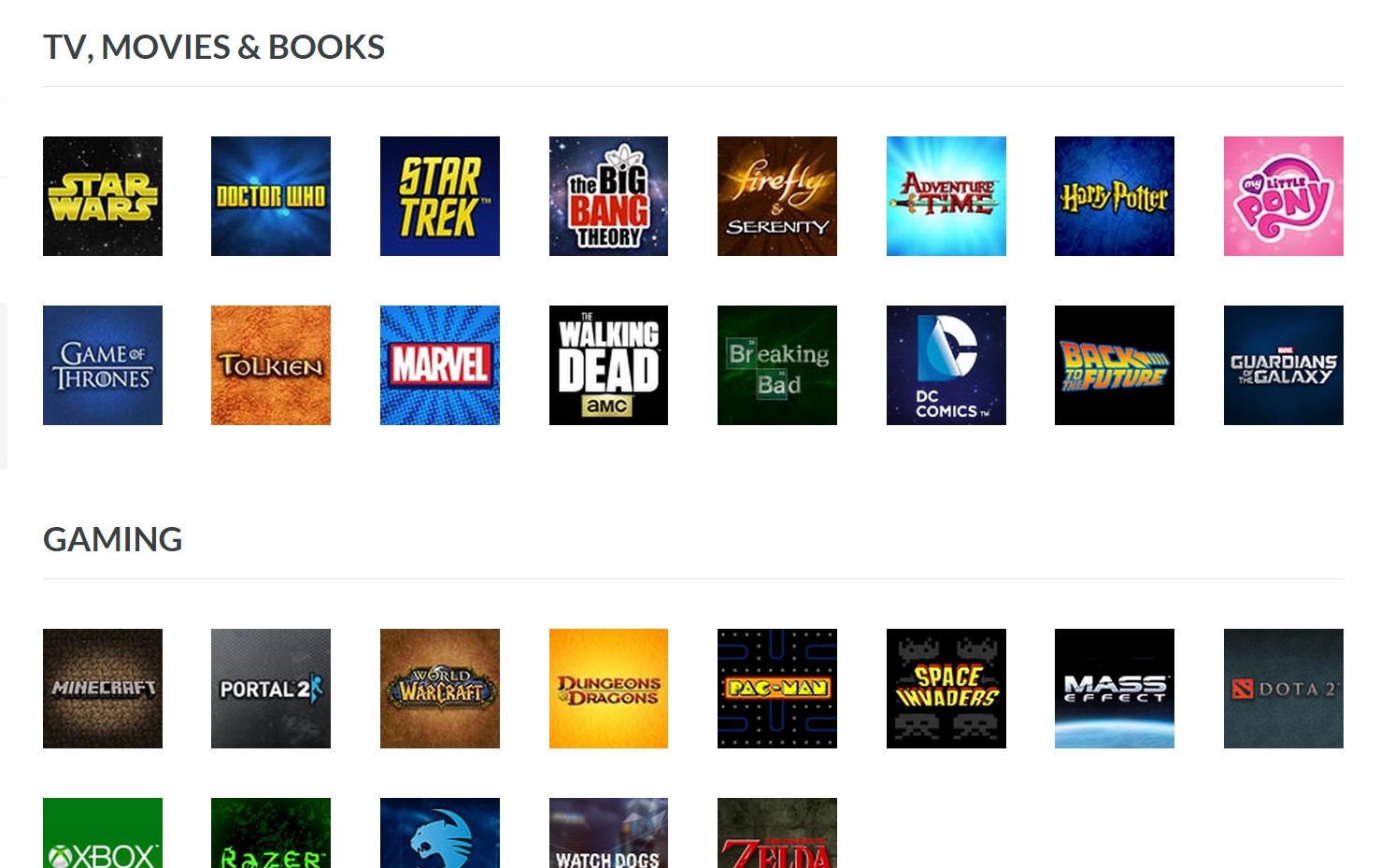 The many licenses ThinkGeek trades in (from ThinkGeek.com).

GameStop is a corporation that, like most, thrives and survives through relationships with things people like a lot more than GameStop. Geeknet is tapped into a lot of that stuff, from Game of Thrones and The Big Bang Theory to Star Wars and Star Trek, not to mention all the video game properties already prevalent on the site. It’s the kind of intangible benefit a behemoth like GameStop values indiscriminately as something that can bleed into any number of profitable cross-venture.

For the soul-saving purpose of avoiding more corporate use, let’s end things on a note of self-promotion that would make faceless, shadowy business executives proud.