Every TV Show and Movie New to Netflix March 2016

There may be only two real reasons to pay attention to the Netflix March 2016 schedule, but they’re two great reasons. Daredevil makes his triumphant return, though not before Frank Underwood enters the year’s presidential jamboree. As for the rest of the line-up, a couple of under-the-radar exclusives and originals aren’t going kickstart any bombastic new franchises for the service. The film offering isn’t even worth mentioning. As always, here are a couple highlights, then the full list below:

President Frank Underwood meets his most vicious foe: Claire Underwood. There will be nondescript clothing, audience-asides and brutally high expectations.

Marvel’s first go-around on Netflix is among the service’s absolute greatest hits, which makes this second season among the most anticipated (at least, on the internet) of anything it’s every produced. Happily, the writers aren’t shying away from Marvel’s trove of favorite B-list characters. Both the Punisher and Elektra make their small-screen debut. And because I lack conviction, here are both trailers representing each character. Either way, it seems, the Man Without Fear is fighting on a new level. 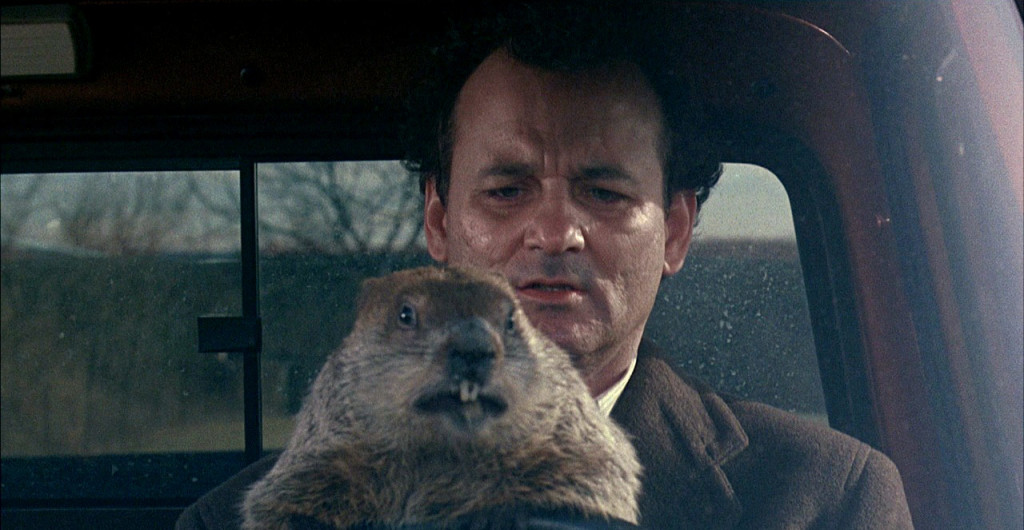 Hey, it’s not a bad movie. And it even looks great matched up against the likes of American Pie spin-offs, the return of Pee-Wee Herman and seminal Tom Hanks phone-in, Larry Crown. Don’t ever doubt that Bill Murray can put a smile on your face, even when you’ve exhausted the newest season of both House of Cards and Daredevil.