Every TV Show and Movie Coming to Netflix in December 2015

If you’ve managed to blast through Jessica Jones since its release on Netflix last month and you’re looking for yet another reason to validate that subscription, the streaming company has a announced a December slate of releases to challenge your very understanding of what the service can be. Let’s be clear here: you need to love comedy and, more importantly, celebrity comedians, to get excited about Netflix in December. Unless you’re a huge John Hamm fan. If you have Mad Men withdrawals, this might be the month for you, too.

As always, here are a few carefully (consciously, at least) curated highlights for the month, followed by the full list down below.

Here’s the first of four films Netflix contracted Adam Sandler to produce exclusively for the streaming service. From the trailer, it’s clear the most important thing about The Ridiculous 6 is that it exists and Sandler doesn’t look quite as depressed as he has in the last few Hollywood roll-outs. In terms of budget, it’s no Pixels, but anything in common with Pixels is a bad thing. Perhaps this is a rejuvenation period for Sandler, or perhaps he’s just going to front-load another movie with all his comedy friends and cash in on his history. I’m optimistic it’s both. 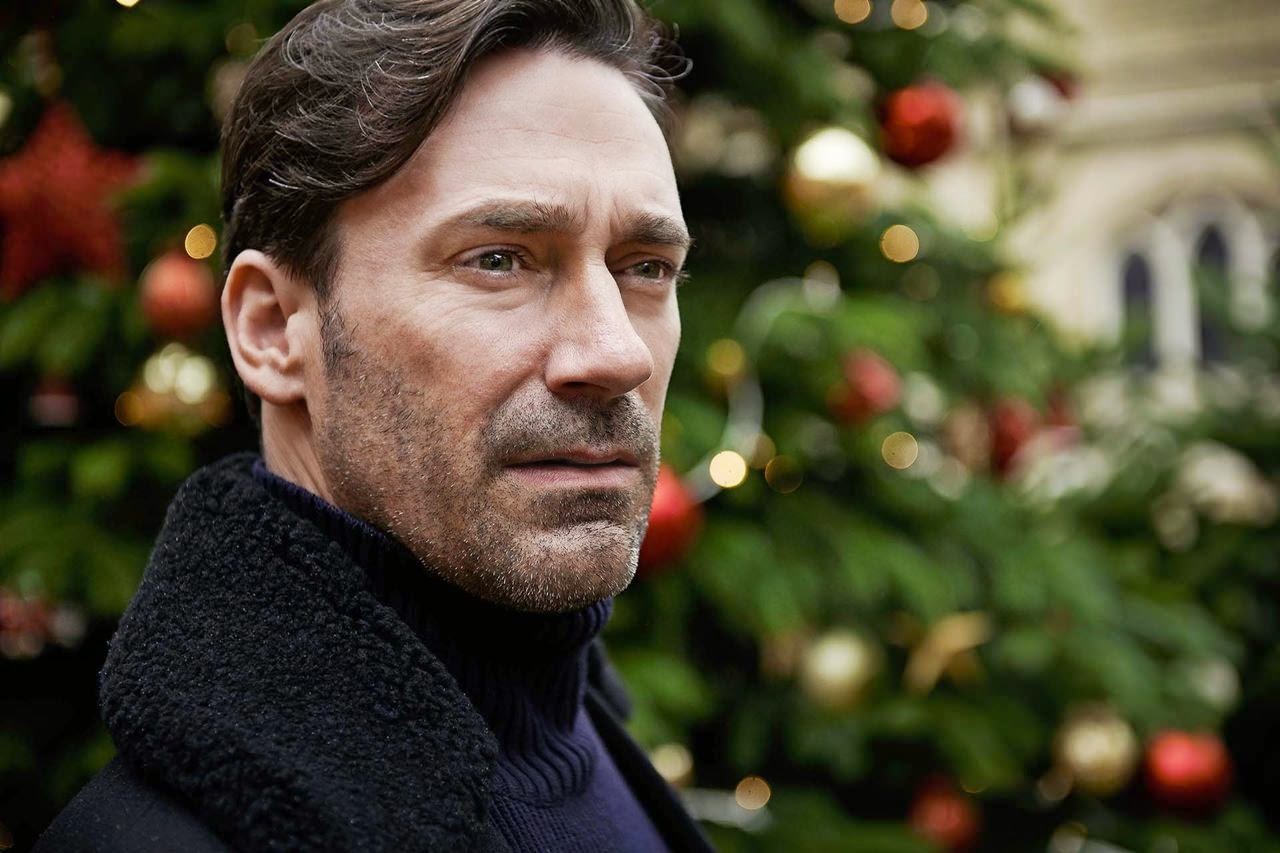 For those who’ve craved a new season of Black Mirror since they blasted through the existing episodes on Netflix, here’s your holdover until the third season finishes development. Jon Hamm stars as a man who escaped into the isolation of a snowy wilderness from a world where everyone is connected to the internet through an implant in their heads. And if you haven’t seen a single episode of the modern day Twilight Zone, it doesn’t matter. They’re all standalone stories. 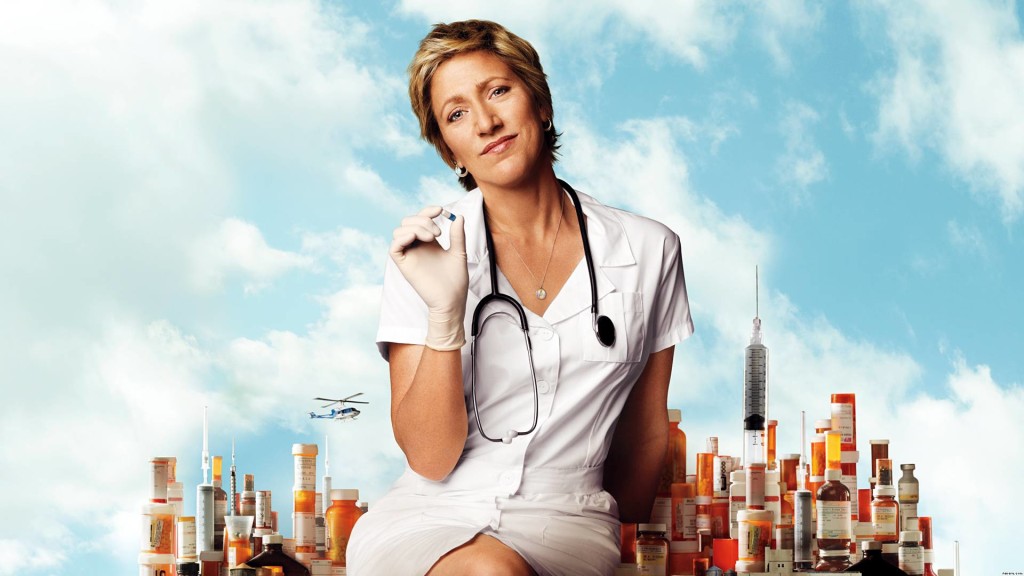 Picking up where House left off, Edie Falco’s (The Sopranos) pill-addicted nurse manipulates, lies and betrays her friends all in the name of good, old-fashioned nursing. And getting super high all the time. She’s the female anti-hero to challenge the most perplexing of her male counterparts in the last ten years of television, and noticeably more devious much of the time. The series ended just this past year, so Netflix has the entire run.

You’ll also find a number of comedy specials and shows to round out the new offerings. Bill Murray headlines his own Christmas special and Rob Schneider, of all people, put together a show about all the difficulties that come with being Rob Schneider (think Curb Your Enthusiasm or Louis C.K., except with Rob Schneider. Here’s the entire list: