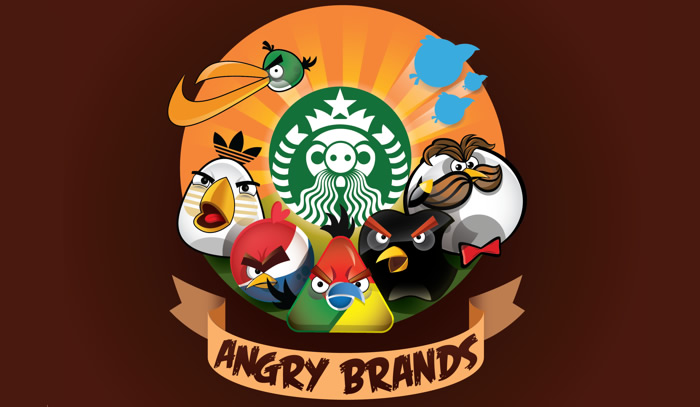 After Angry Birds (iTunes / Google Play) was released for the Apple iPhone during  2009, it blossomed into one of the most popular games for mobile devices like smartphones and tablets. It’s spawned sequels based on seasons, holidays, the animated film Rio, space travel and the Star Wars franchise.

In addition, a somewhat less successful spin-off called Bad Piggies (iTunes / Google Play) was released last year. That game is presented from the perspective of the pigs rather than the birds. Beyond games, a 3D animated film starring the Angry Birds has been announced for a July 2016 launch date.

Anyway, check out the full Angry Brands collection below. You can also see more of Grigory’s work on his Behance profile here. 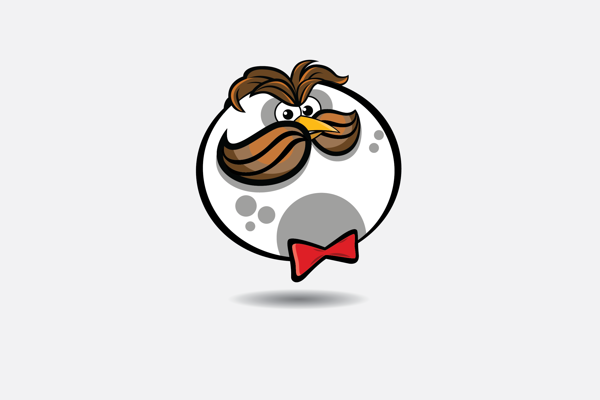 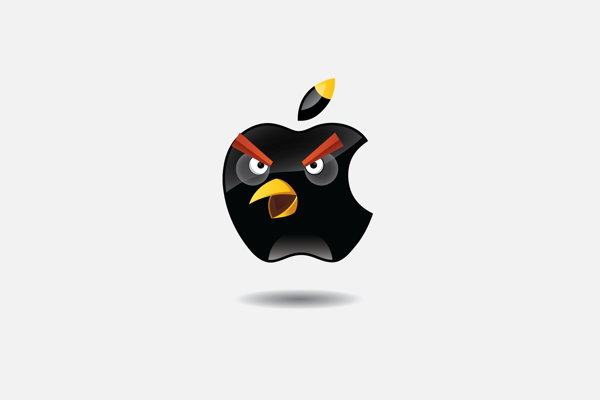 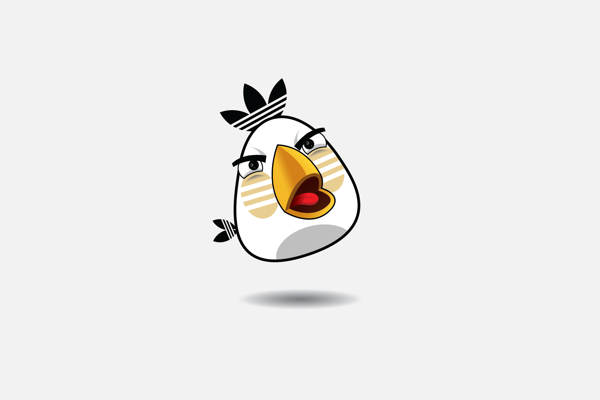 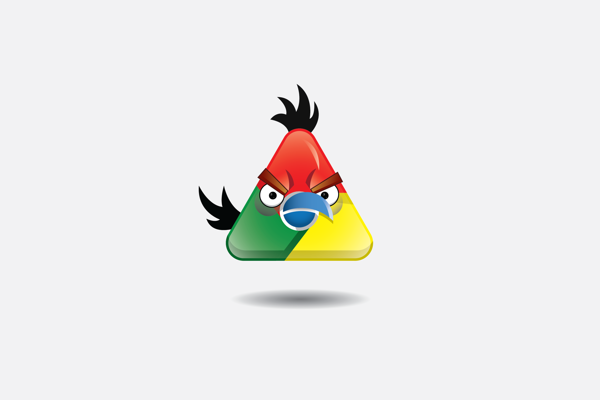 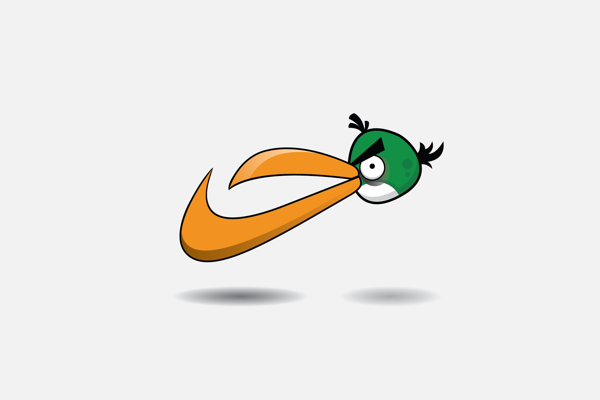 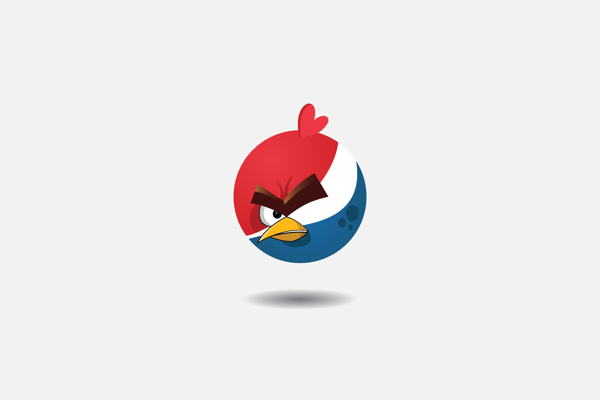 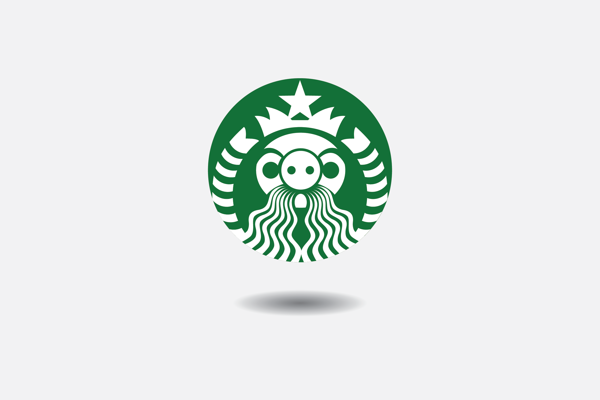 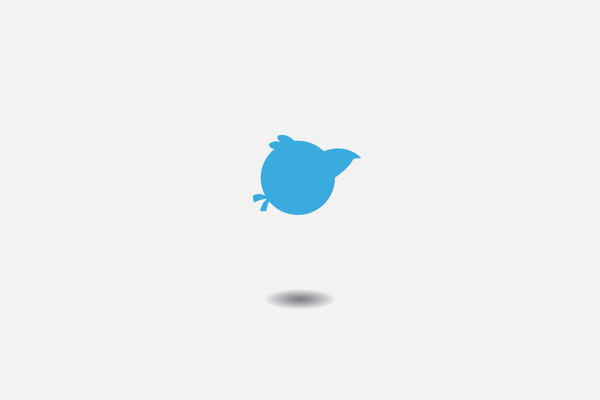