We’ve scoured the Internet to collect twenty of our favorite Star Wars propaganda posters, the majority of which seem to rally support for Darth Vader and the Empire. It’s likely that the Empire would have a vastly more impressive propaganda machine in place to churn out posters, commercials and advertisements that would turn the public against rebel scum as well as glorify the act of enlistment in the service. 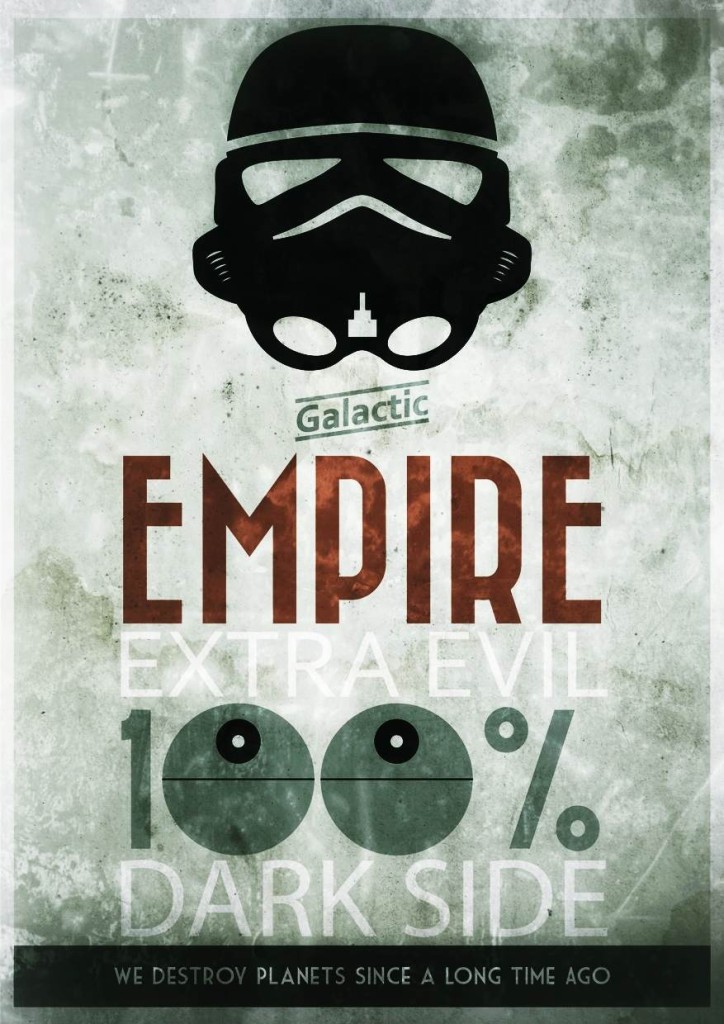 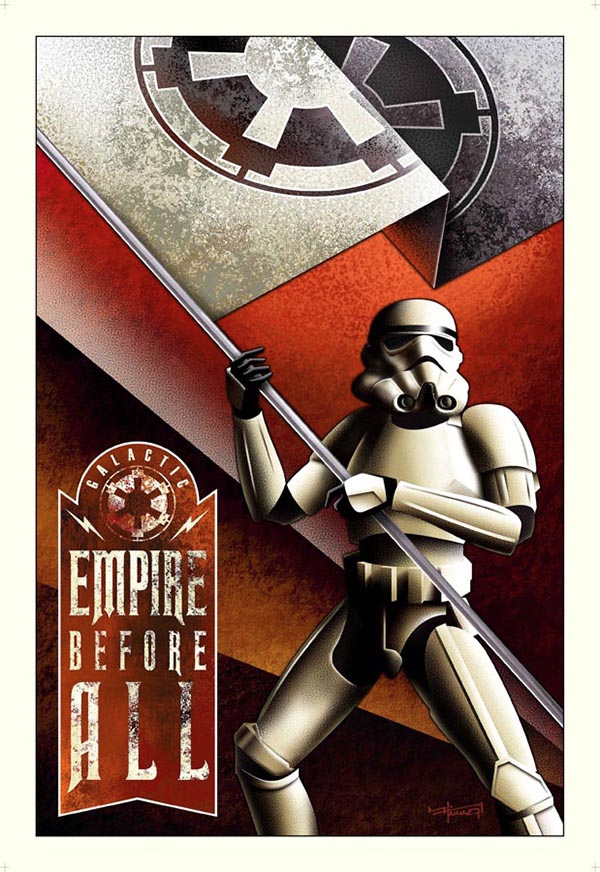 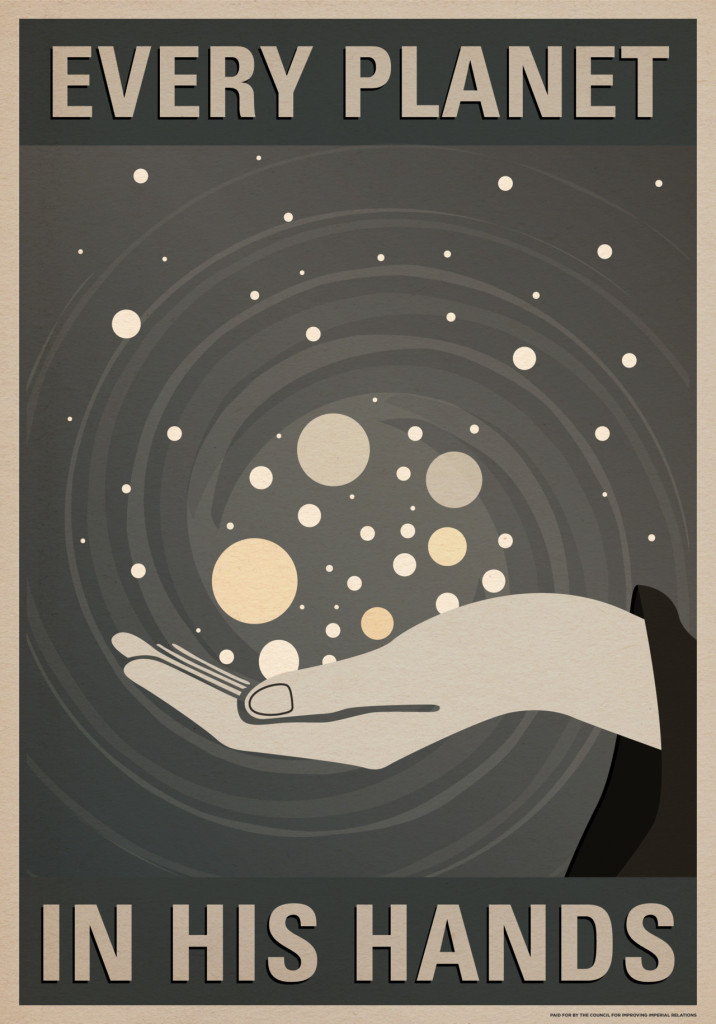 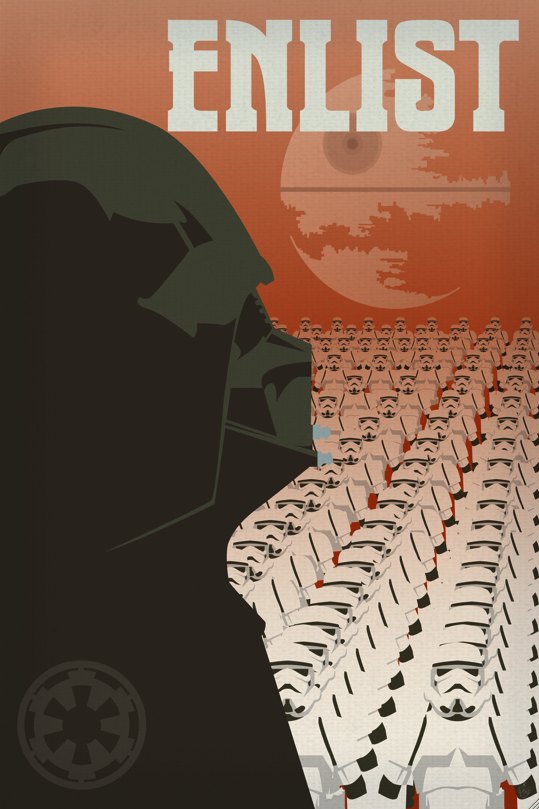 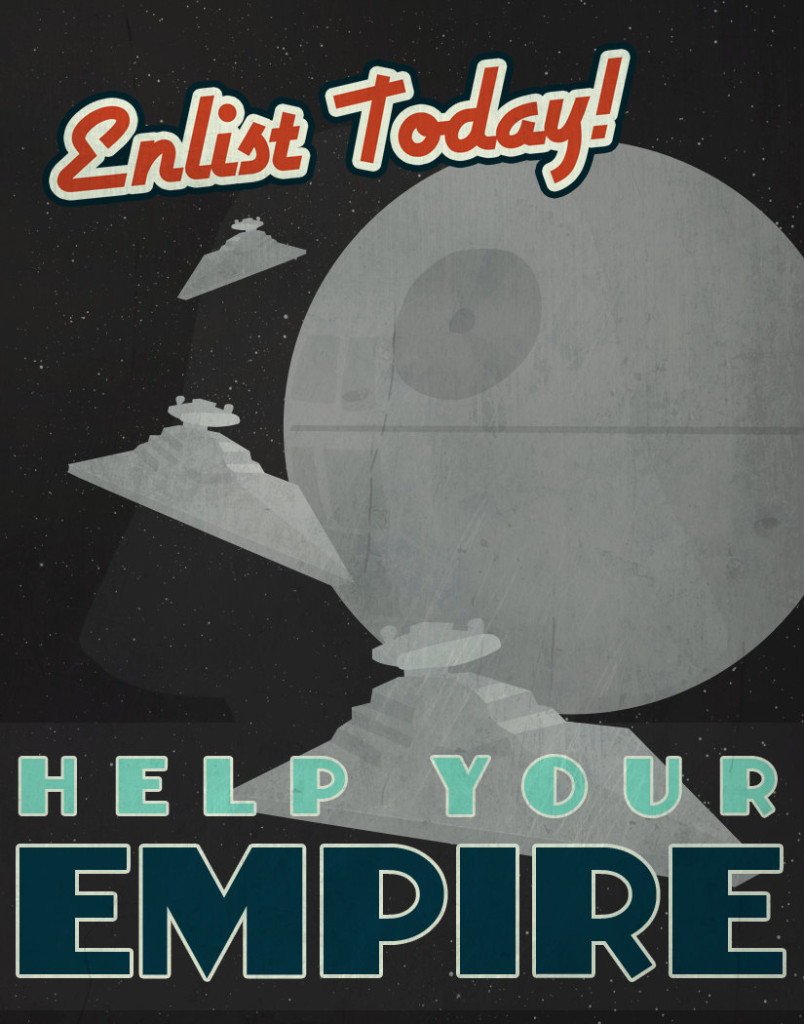 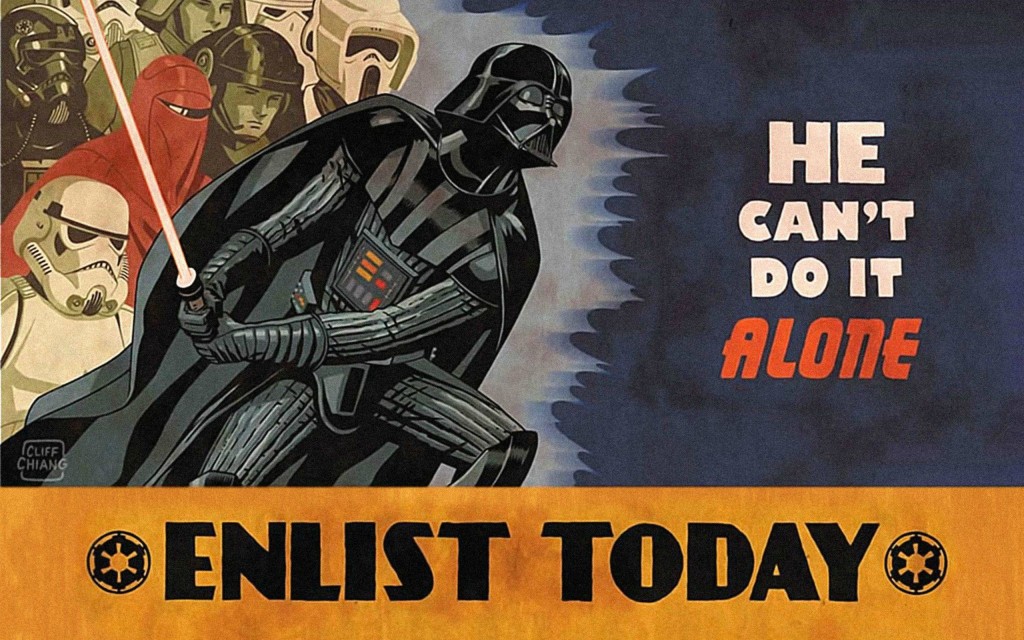 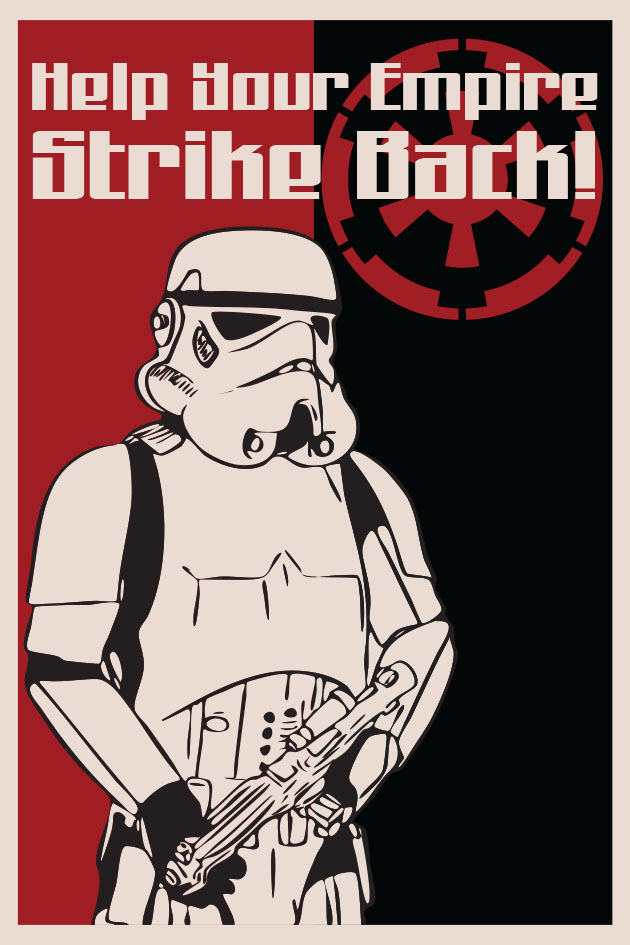 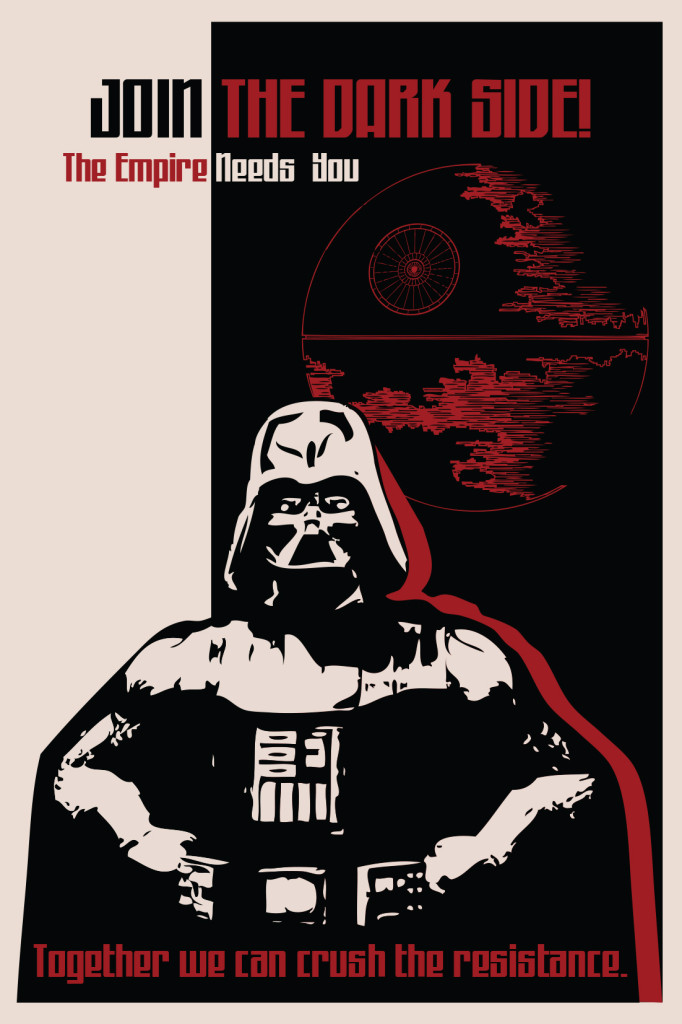 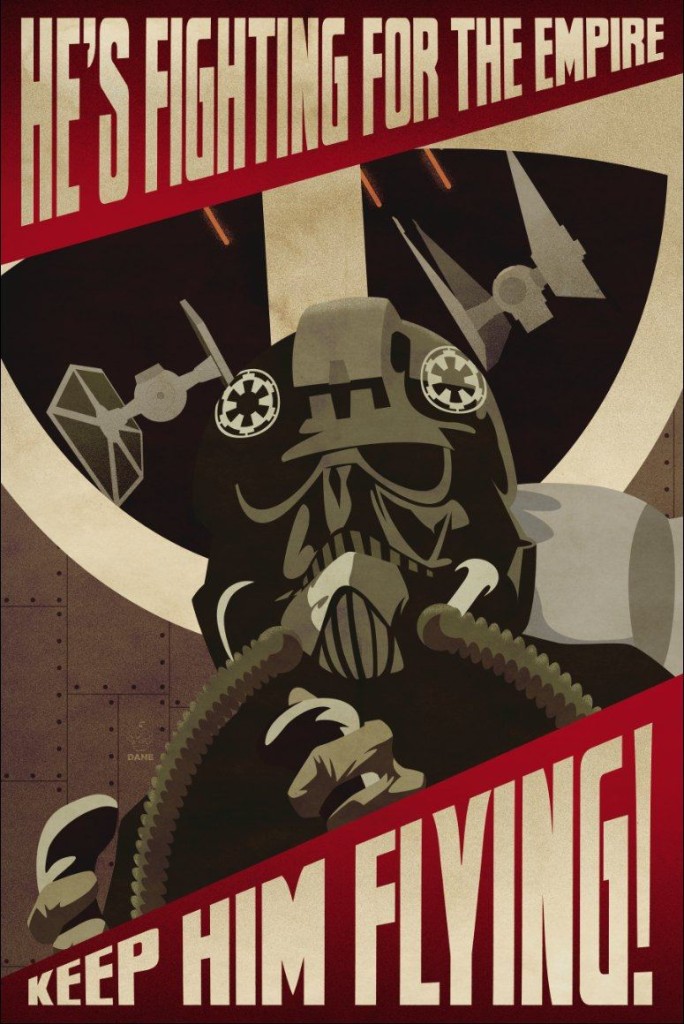 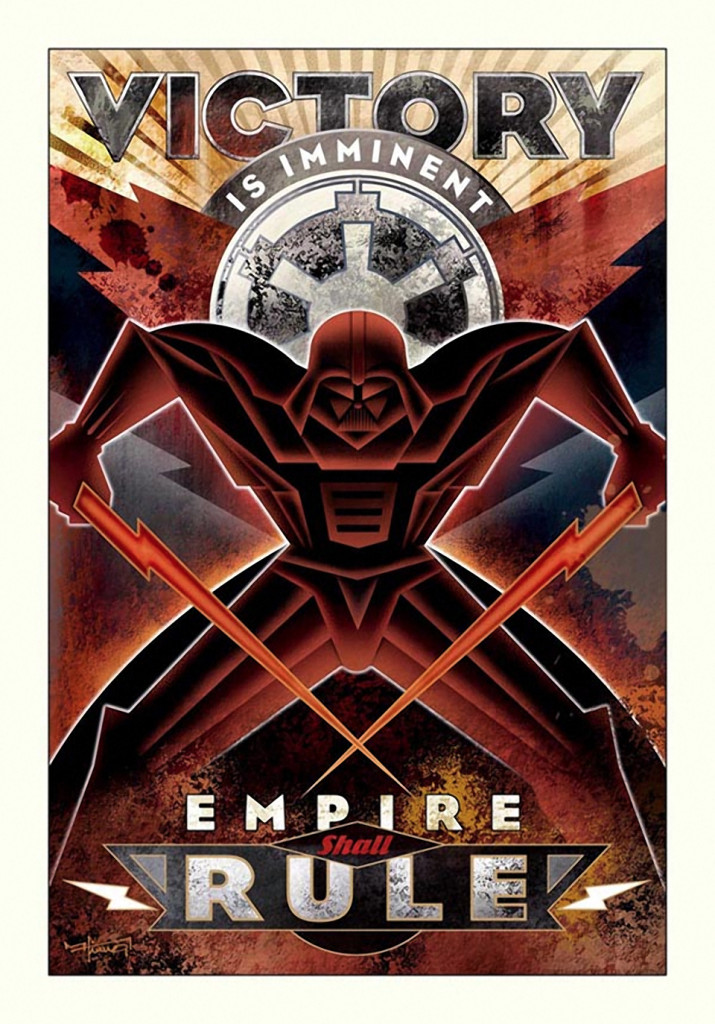 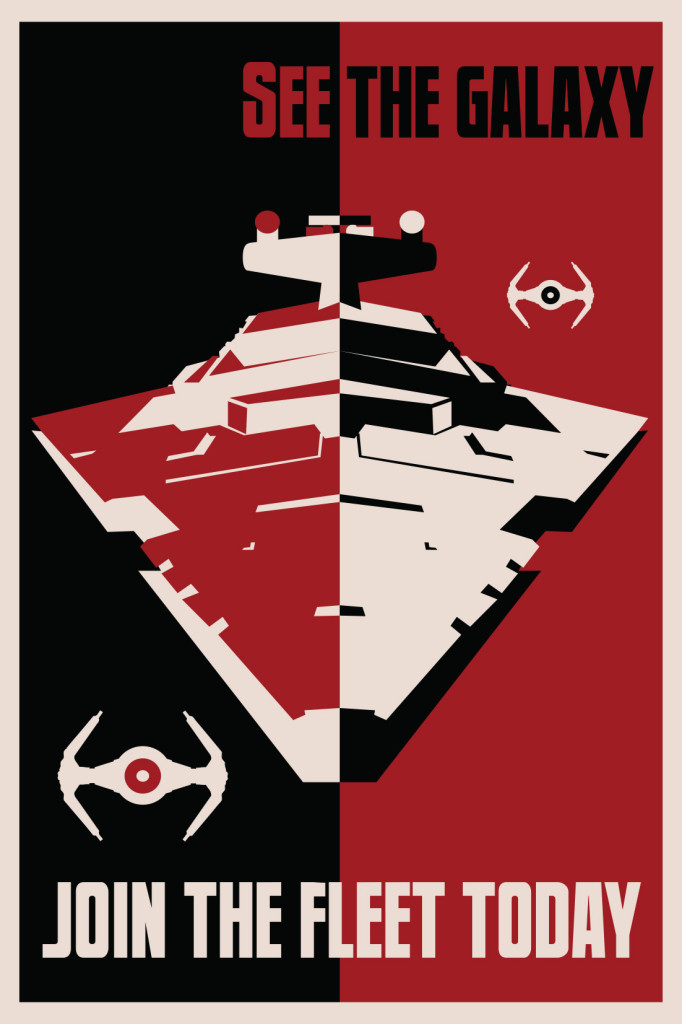 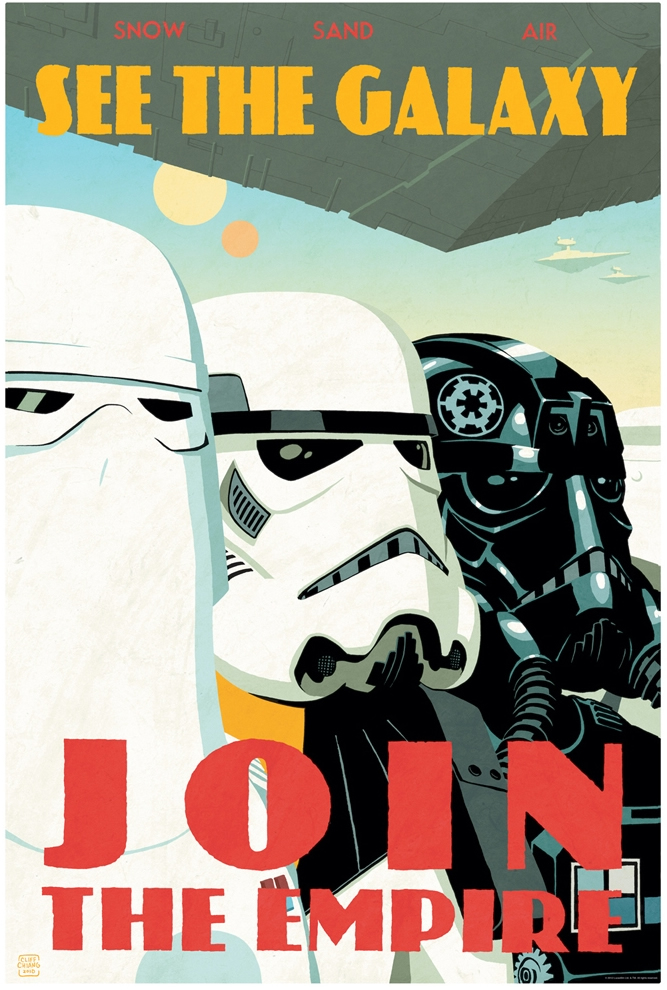 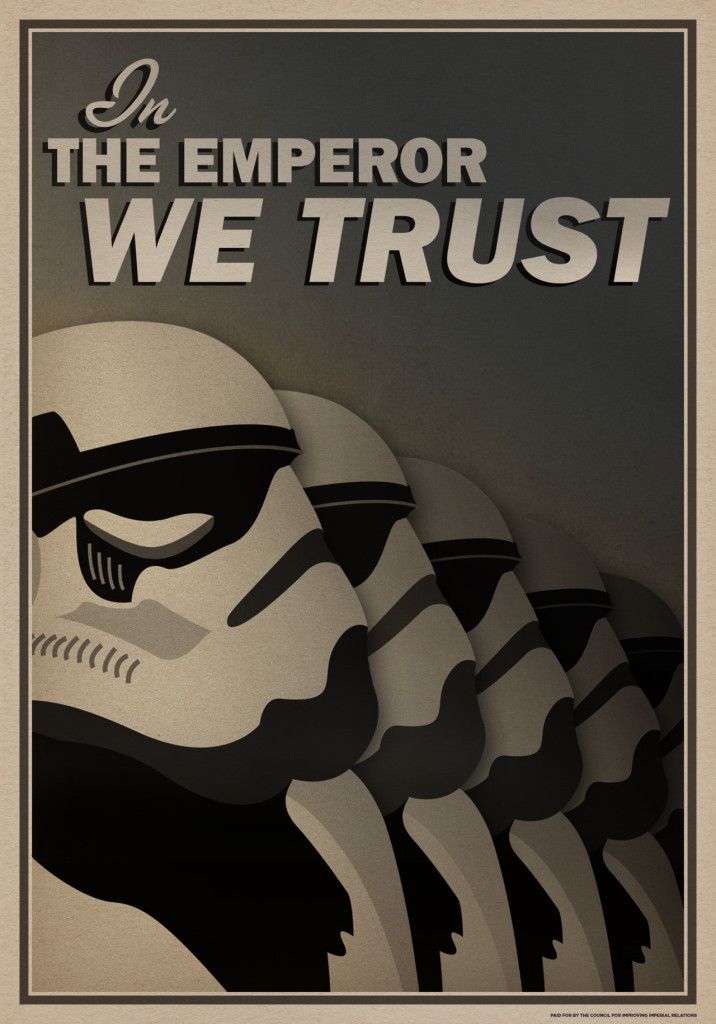 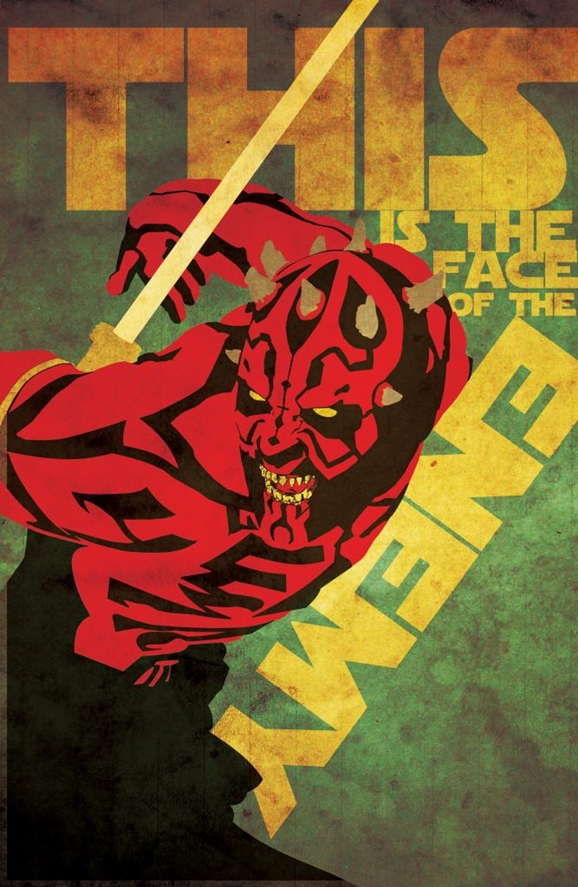 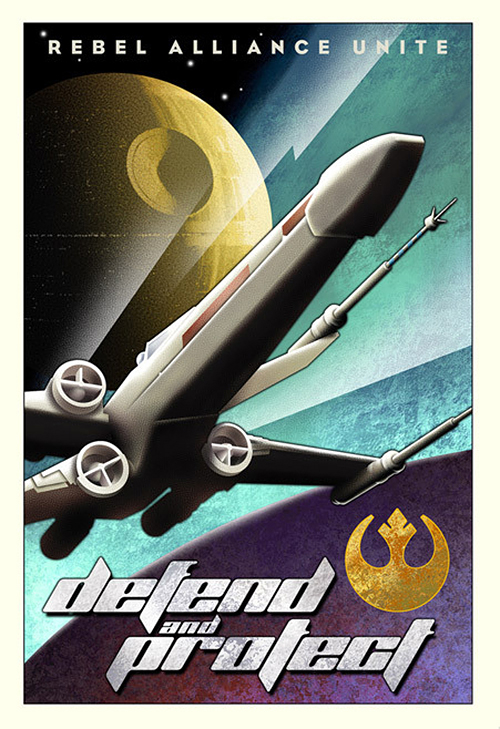 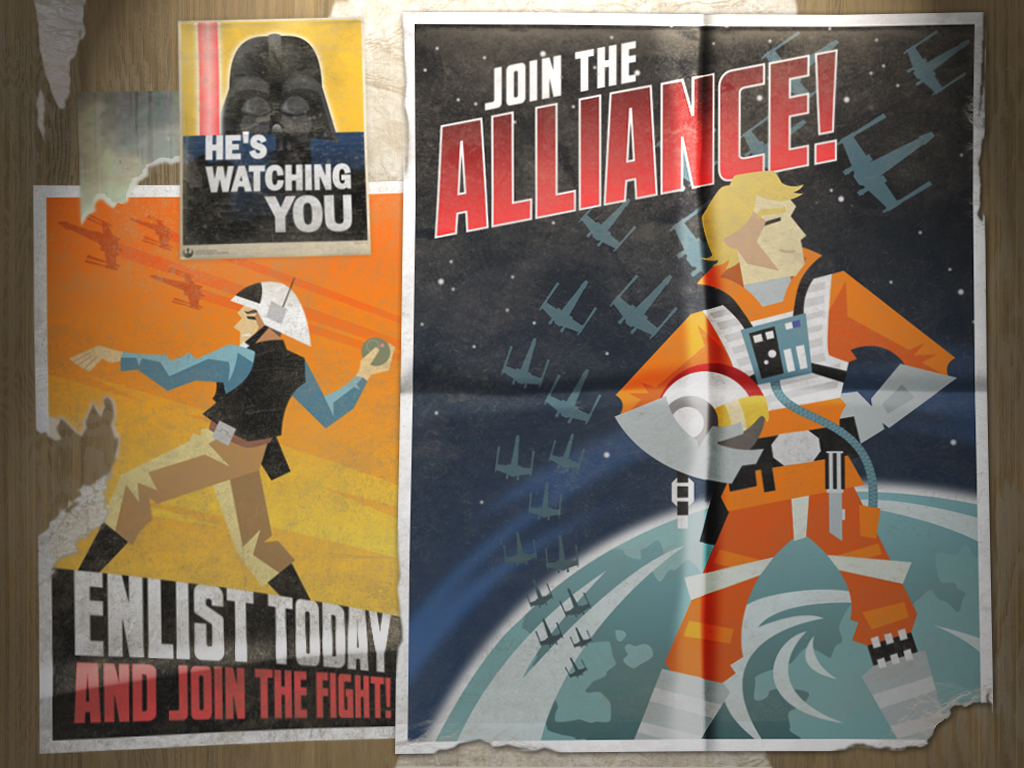 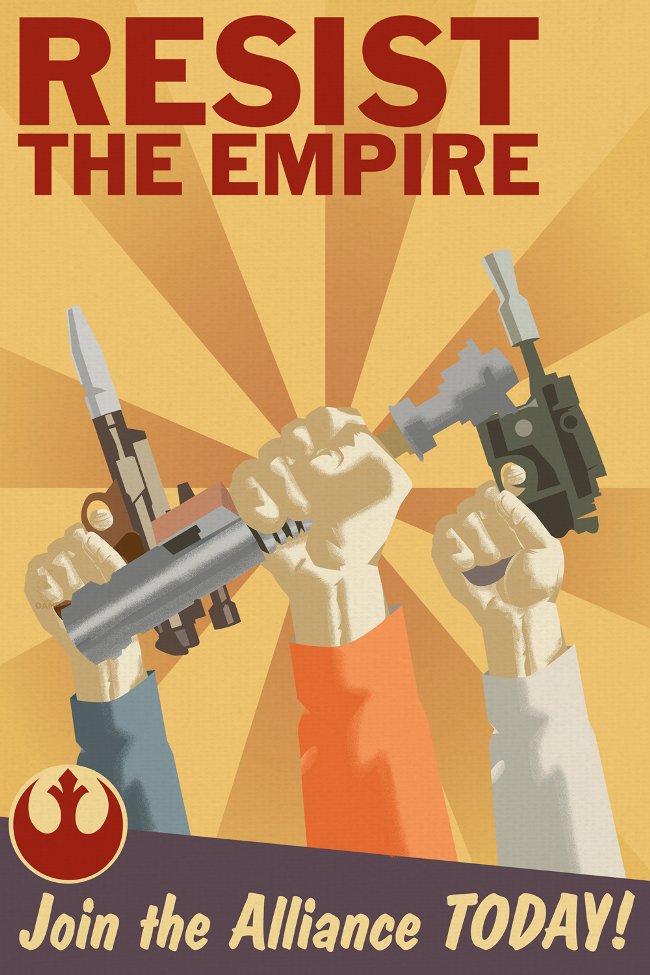 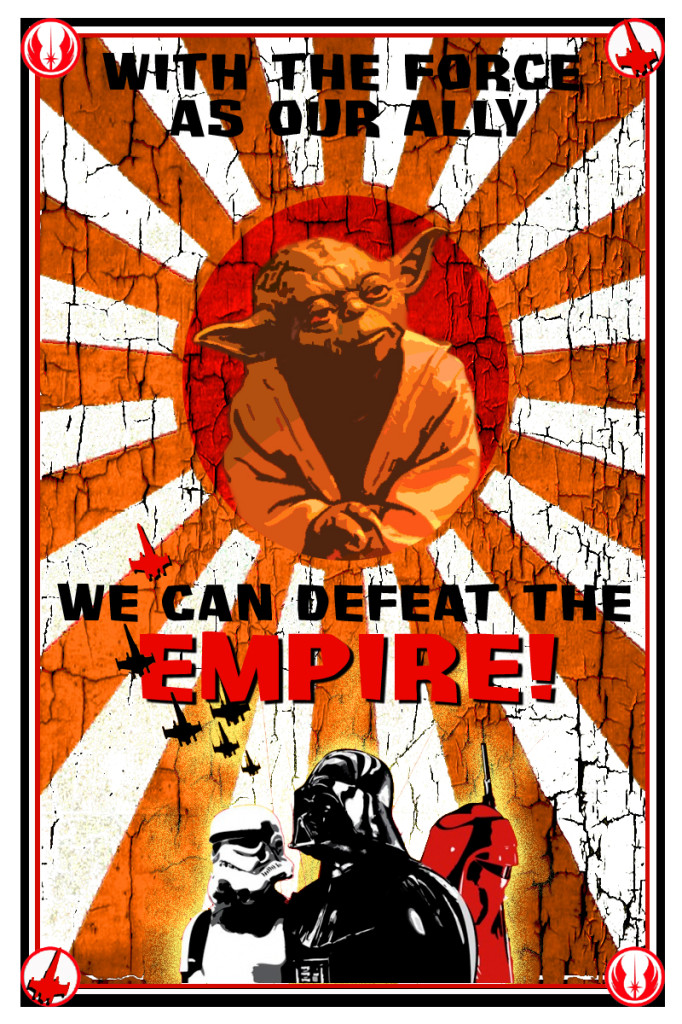 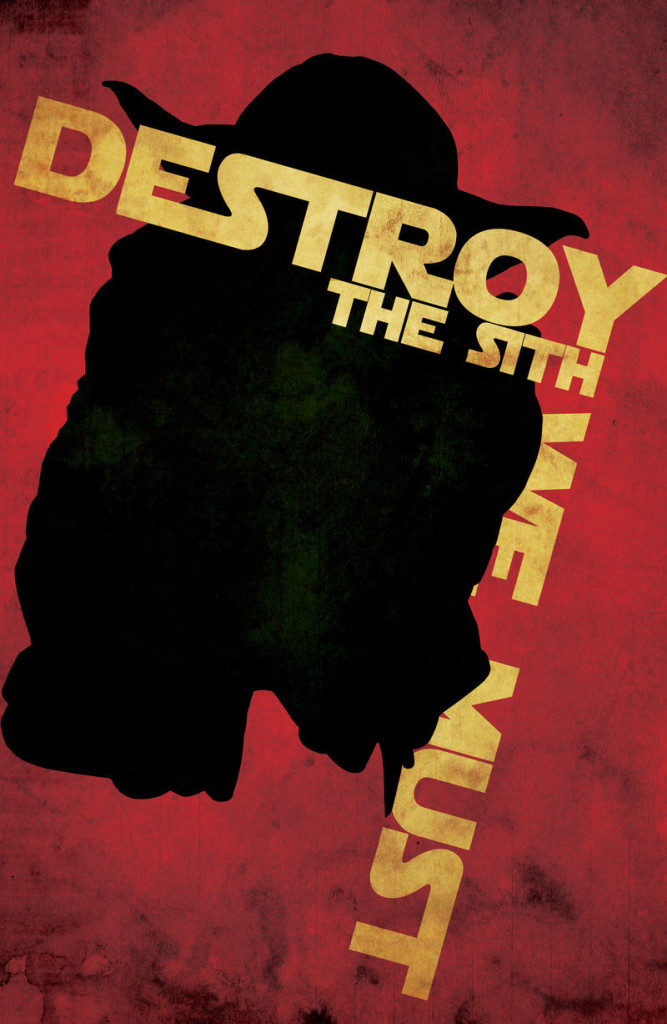 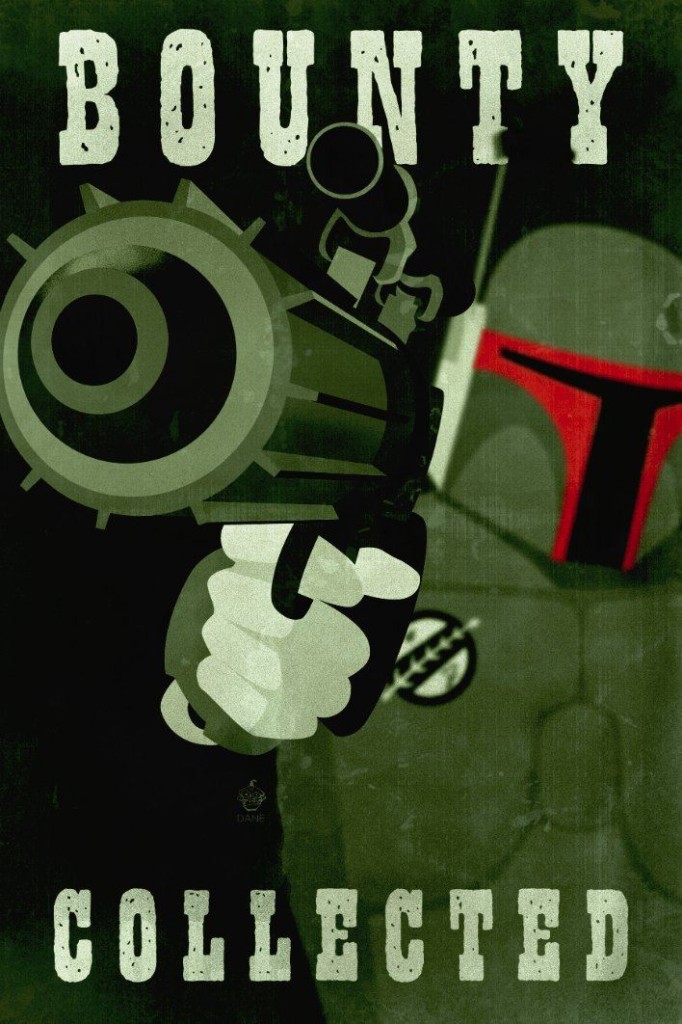