Shut Up and Take My Money: Echo Show 5

For those that have been hesitant to pick up an Echo Show due to the cost, Amazon has finally brought the MSRP of a Show under $100. Starting at a $90 MSRP, the Echo Show 5 features a 5.5-inch touchscreen.

Interestingly, this is the first Echo Show with a privacy shutter for the camera. It also comes with a button to disable the camera and microphone, ideal for anyone that wants to completely eliminate the possibility of Amazon listening. 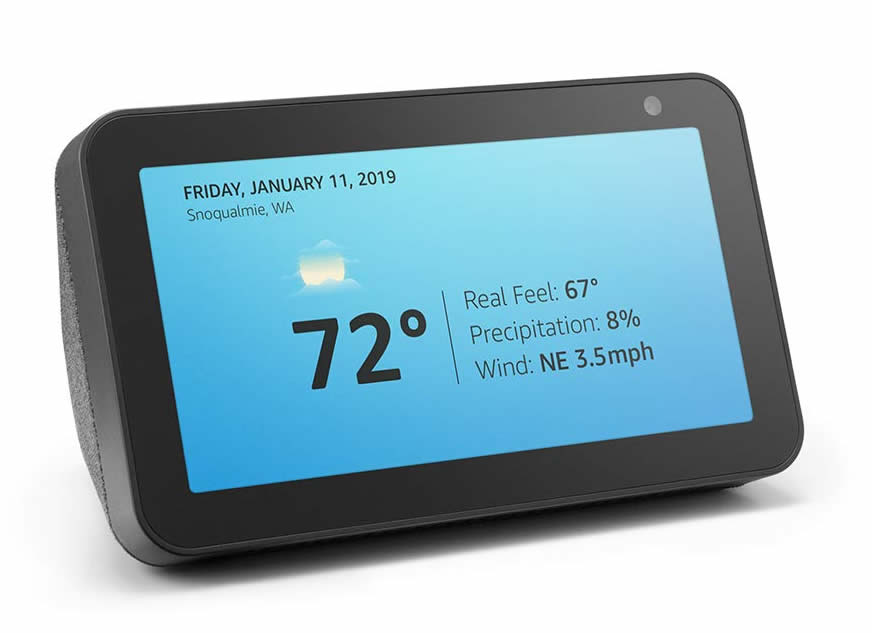 However, these specs are better than the $130 Echo Spot, which features a 2.5-inch display at 480 x 480 resolution, a VGA camera, and a single 2-watt speaker. All devices are integrated with Amazon Alexa obviously.

The Echo Show 5 will ship on June 26, 2019. It comes in two colors, charcoal and sandstone. You can check out the device in the pictures below: 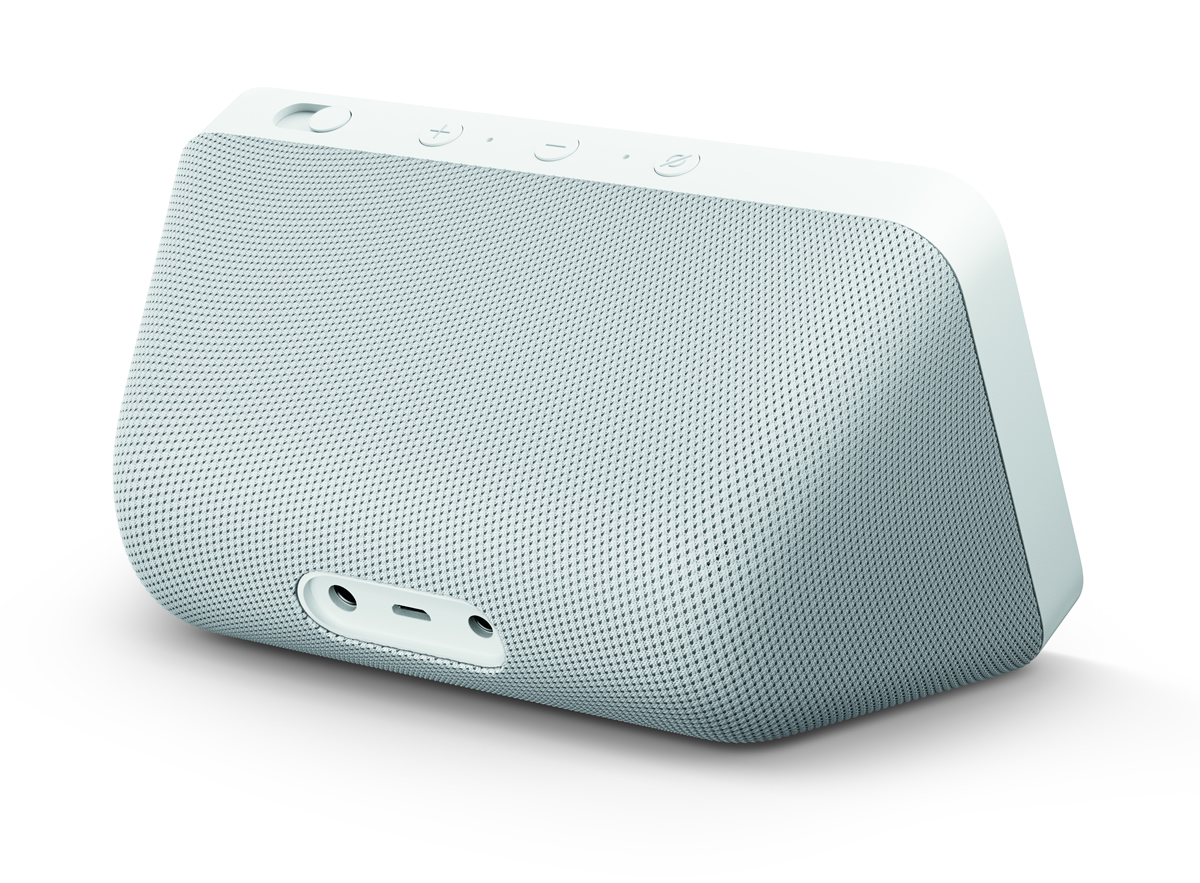 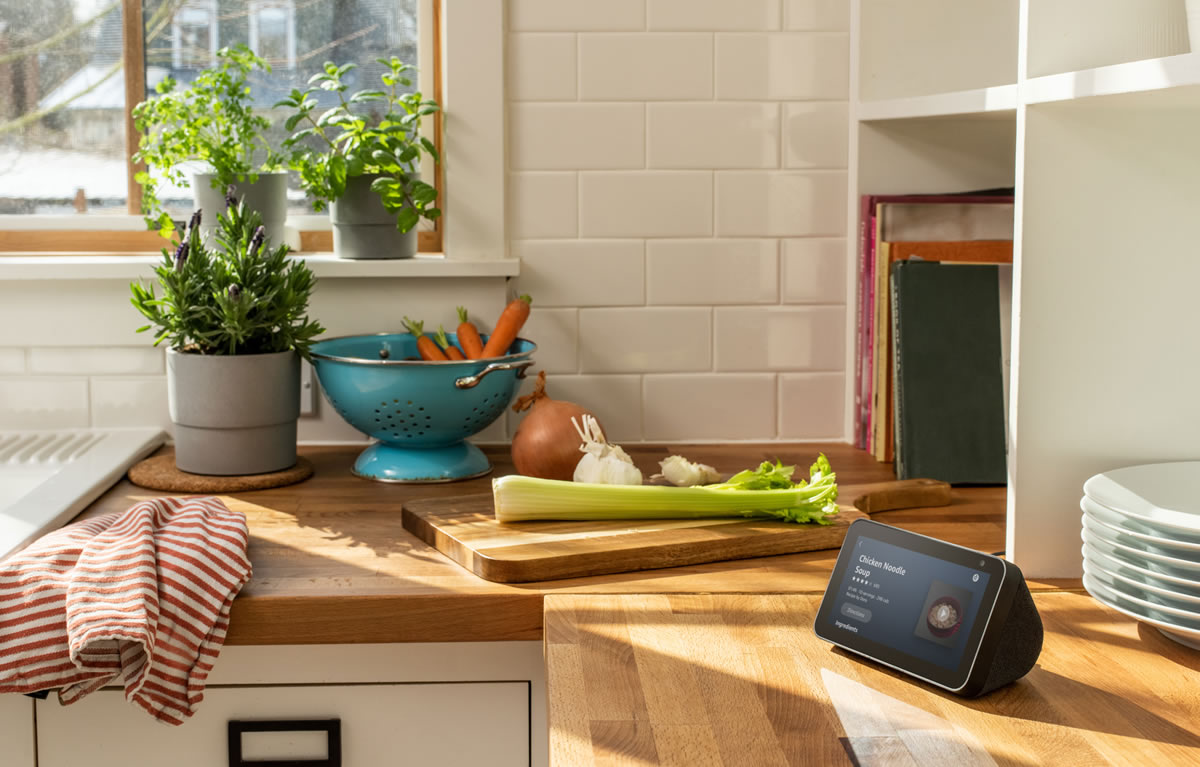 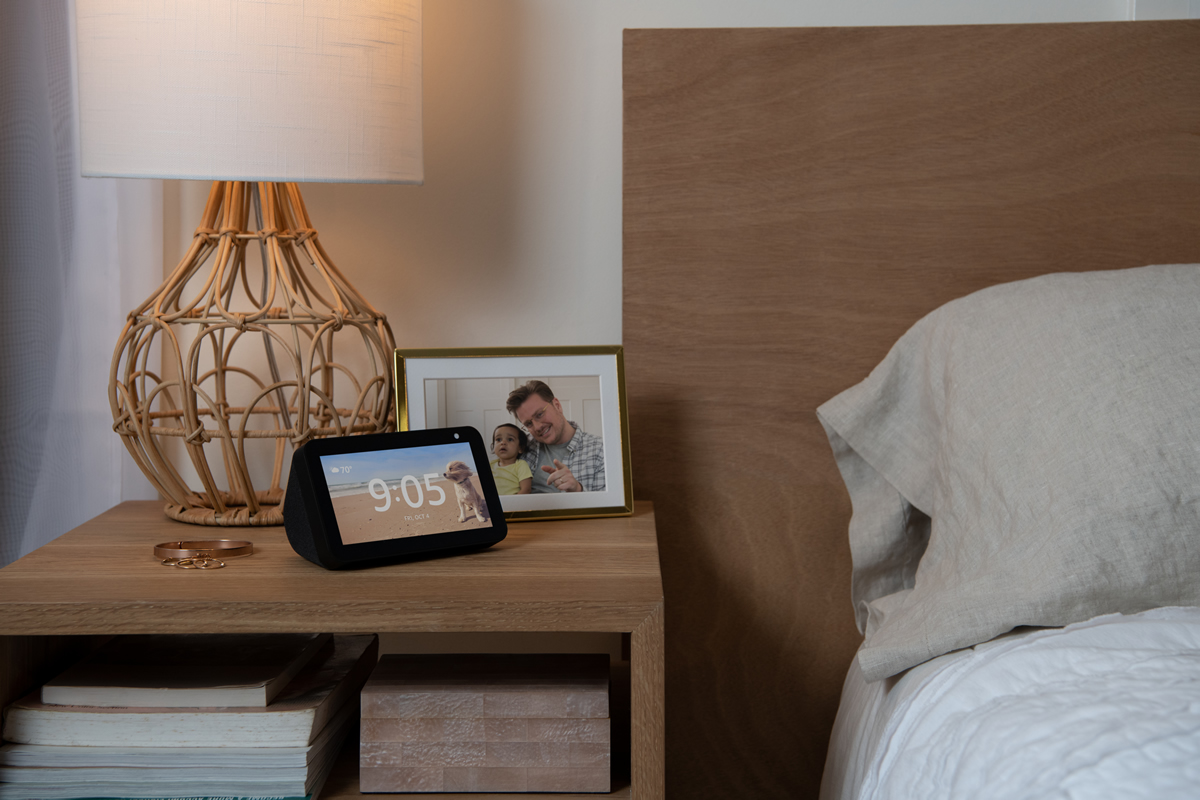