Protip: How to Train for a (Netflix) Marathon 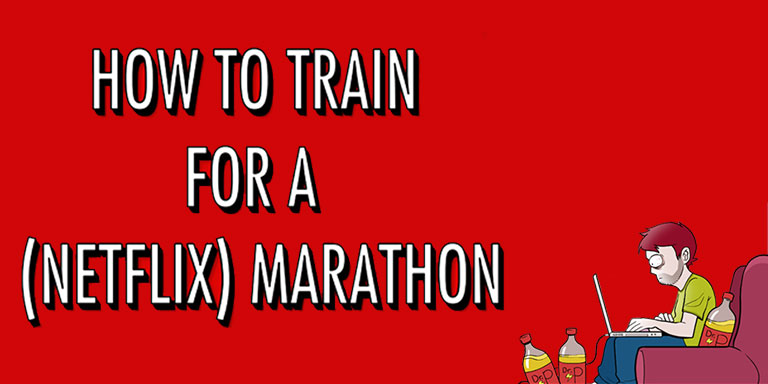 Isn’t Netflix great?  It may just possibly be the greatest equalizer for watching TV since the advent of the VCR (or Betamax for a less successful example.)  The thing about Netflix is that like any enthusiast hobby, there is a right way and a wrong way.  And that is why a Netflix Marathon, say one that culminates in the newly released Season 4 of Arrested Development, has to be approached with the same rigorous attention, caution, and preparation as any other marathon.

One more thing, Internet or no, spoilers are no joke. This cool illustration is brought to you by the good folks at College Humor.