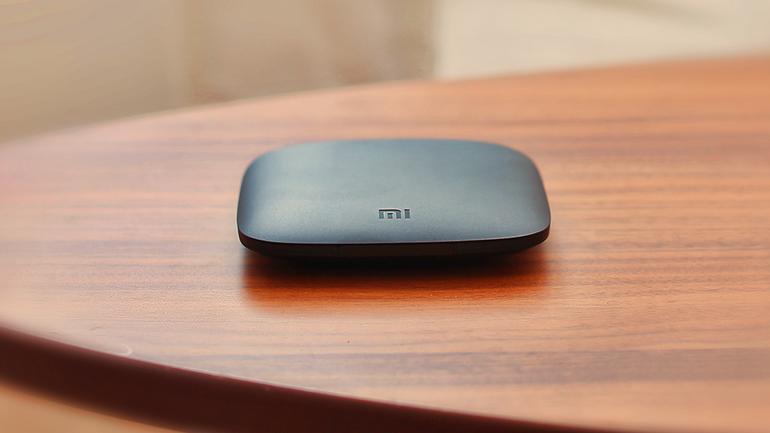 Undercutting the Roku Premiere+ by about $30, Google and Xiaomi are significantly driving the price down for anyone that wants to get into 4K streaming with HDR support. Prior to the announcements of these devices this week, the Roku Premiere+ was the new price leader for HDR lovers at $100 for the new set-top box.

Fortunately, we have 2 new competitors driving the prices down even more. Announced today, the Chromecast Ultra will debut in November at a $69.99 price point and will support both HDR10 and Dolby Vision formats. Approximately 1.8 times faster than a standard Chromecast when loading video, the Ultra will also include an Ethernet port for anyone that needs a wired connection to handle those data-heavy 4K streams.

Users will be able to stream 4K video on YouTube  Netflix and Vudu when the device launches. Google Play support for 4K movies will be coming later that month. Of course, you can still mirror content from a laptop, if you prefer to cast your video from a regular computer rather than a mobile device.

Chinese consumer electronics Xiaomi is also getting into the streaming set-top box market in a big way with the inexpensive Mi Box player. Also priced at $69.99, the new set-top box runs a variation of Google’s Android TV in order to support the most popular streaming apps like Netflix, Hulu, YouTube and HBO Now.

While Google struck out with their older Android TV device (the Nexus player), Xiaomi’s aggressive play into the market undercuts all the prices. It includes 4K streaming with HDR support, a Bluetooth remote control with support for voice searching, Google Cast support for sending video to your TV screen, support for DTS and Dolby Digital Plus and gaming support with a quad-core processor. (To get equivalent features on Roku, you would have to spend $130 to get voice search on the Roku Ultra.)