If you know someone that hasn’t upgraded to a television with streaming apps or simply wants to upgrade an existing “dumb” television in their home, there are a ton of streaming media players that will get the job done.

In addition, there are a massive number of streaming media options available this year, with more coming next year. Netflix, Hulu, Prime Video, Apple TV+, Disney+, etc…  If you want to stream everything, here are the best home theater, streaming media players for 2019: 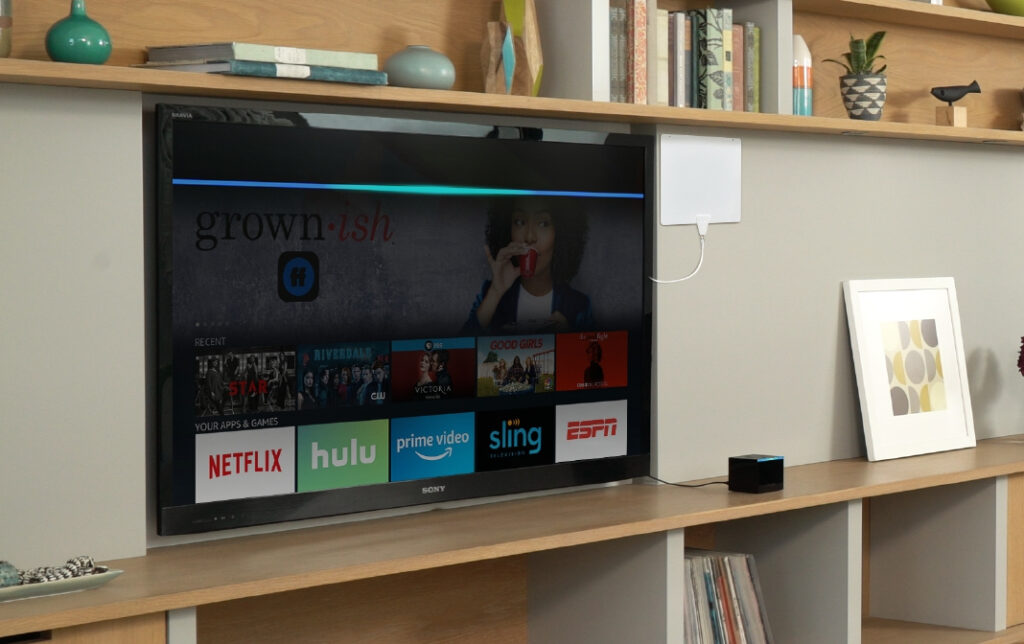 If you know someone that’s upgraded to a high end television that supports new formatting like Dolby Vision & HDR10+, Amazon’s new Fire Tv Cube (2019 model, MSRP $119) is your best bet. Utilizing a hexa-core processor (up to 2.2GHz), you can easily stream 4K content in Dolby Vision and HDR, HDR10+. There’s also support for the Dolby Atmos sound format on select titles on Netflix and Amazon.

Other cool features include the Alexa voice assistant, 16GB of storage, 802.11ac dual-band MIMO Wi-Fi, Ethernet support for hard wired connections and Bluetooth 5.0 support (longer range). The upgraded internals make is significantly faster than the previous model as well as faster than streaming stick options. If you are looking for a cheaper option, check out the Roku Ultra (which has equally snappy performance, but no Dolby Vision support; MSRP $99). 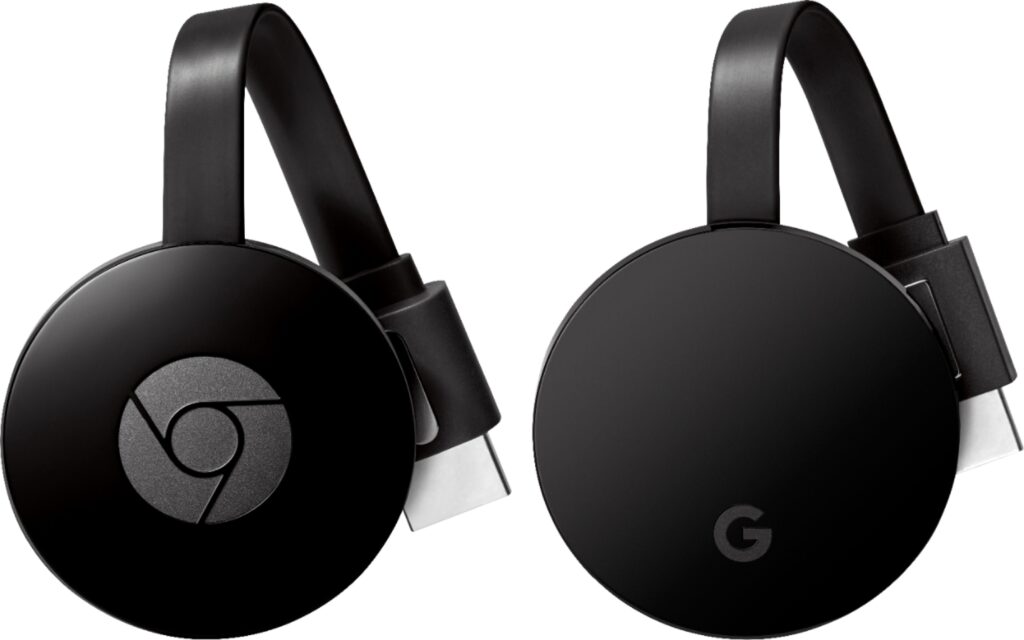 If you know someone that lives their life with a smartphone in their face, consider getting a Chromecast Ultra so they can cast their streaming video from their phone to the television. The Ultra is 4K capable and includes support for HDR10 and Dolby vision. It also works with Google home, ideal for streaming content by voice commands.

If you don’t need 4K playback, consider the regular Google Chromecast. It provides an identical feature set, but limits resolution to 1080p at 60 frames per second. It’s half the price of the Ultra model and can be found as cheap as $20 on Black Friday. 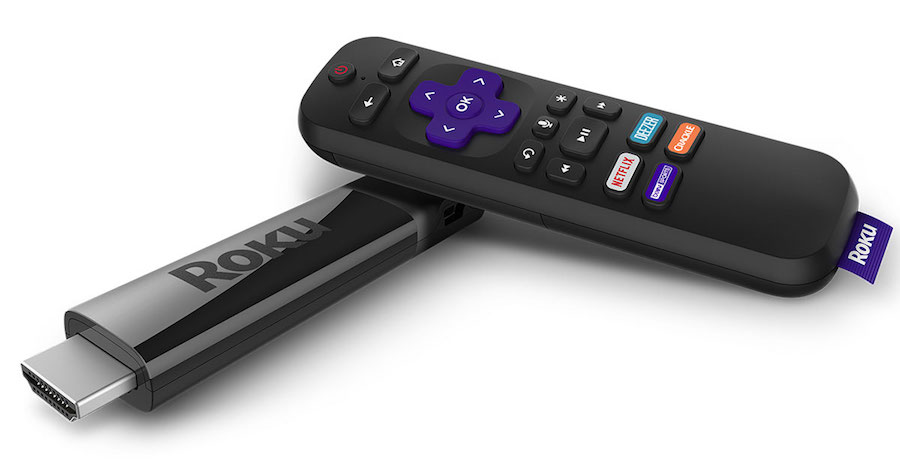 Definitely an awesome stocking stuffer, the Roku Streaming Stick is one of the better buys for overall quality and usability. I’ve tried all the smart user interfaces and Roku is always a step above the rest, which is why companies like TCL have adopted the Roku interface for their smart interface.

The Streaming Stick+ starts at $50, but Black Friday sales will drop it to $30 (page 5 of the Target Ad). It has a very small footprint (plugs into a HDMI port) and is extremely snappy. It supports 4K playback as well as HDR10 and Dolby Atmos. It also works with both Alexa and Google Assistant for voice control.  FYI, there are also even cheaper Roku options (probably in the $20 range on Black Friday) is you don’t need 4K playback. 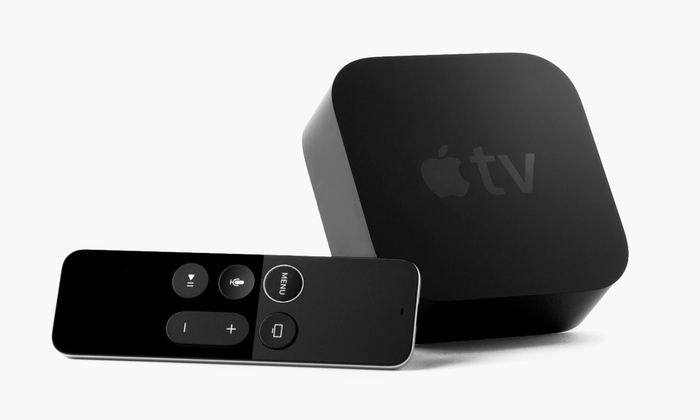 One of the priciest options on the list, the Apple TV 4K is ideal for anyone that’s invested a considerable amount of money in the Apple ecosystem of products (iPhone, iPad) and digital media (iTunes). Sold at $180 for the 32GB model and $200 for the 64GB, the device offers 4K resolution, Dolby Vision / HDR10 support and Dolby Atmos functionality.

It allows users to access Siri for voice control and does include an Ethernet port for those who prefer a hardwired connection. Like many other Apple products, don’t expect a huge sale on the Apple TV 4K during Black Friday sales. It may fall to the $150 range for new models and $130 for refurbished models.

If you know someone into video games, getting them a new gaming console will offer them access to awesome games as well as streaming video applications. There are two standout options: