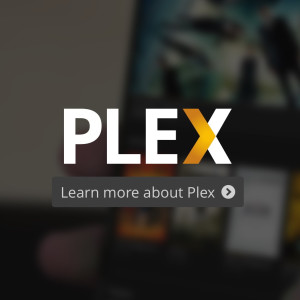 Plex basically works like this: 1) set up your media on a Plex server on a PC or NAS and 2) stream the media to a mobile device, set-top box, game console, home theater PC (HTPC) or smart TV.

What separates Plex from something like iTunes—and why it has gained such a loyal following—is not just its platform- and format-flexibility but its eye-catching user interface and exhaustive (and frequently overwhelming) under-the-hood customizations.

If you’re using iTunes (and most people are), it’s pretty easy to transfer your library (or other music libraries) straight over to Plex. Plex will do all the transcoding (changing media into appropriate formats for streaming) on the fly and pretty it up in the Plex UI.

Apps or “channels” also make Plex more than a media server for user generated content. You can add popular apps like Apple Movie Trailers, PBS and Vimeo (no Netflix or Hulu, though).

While Plex is free*, you can spend $4.99 per month for Plex Pass ($40 per year or $150 lifetime) to get additional features such as mobile and cloud syncing, movie trailers, music videos, Gracenote music organization and more.

Also, if you have Plex Pass, new features are frequently rolled out. In late December 2015, synchronized lyrics from LyricFind were added for Plex Pass subscribers, just in time for embarrassing holiday sing-alongs. 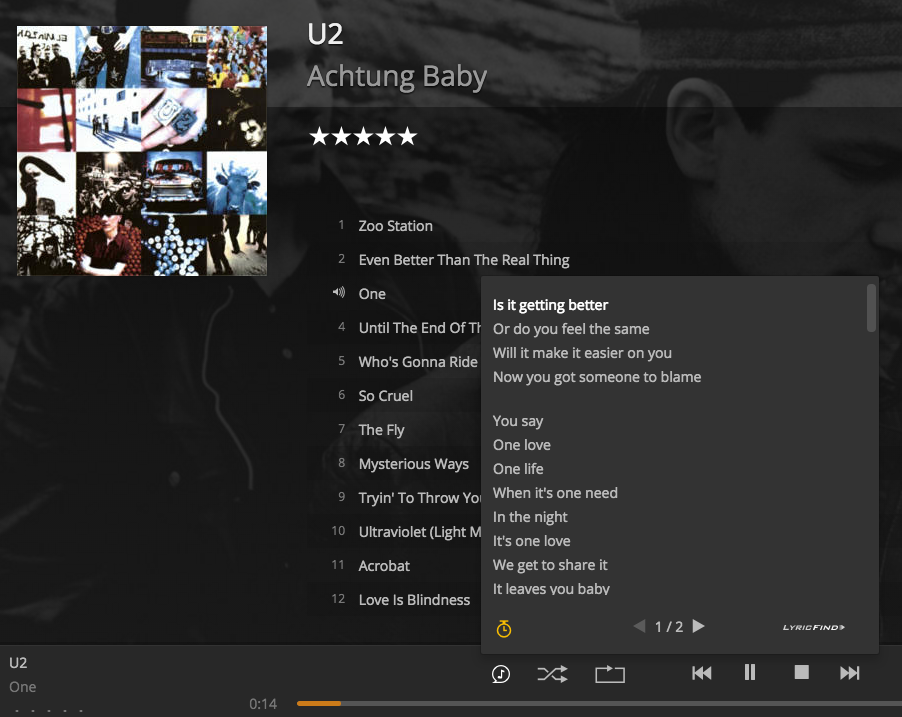 Let’s take a look at Plex Pass and what you get for $5 a month.

It might seem like a small thing, but having movie trailers play automatically before your movie is pretty cool.

Plex Pass will pull in trailers from new and upcoming movies in theaters and also Blu-ray (if you choose), and you can select the number of trailers that play (up to 5). You can’t select the exact trailers to play, but it does choose ones that are appropriate to the main feature. 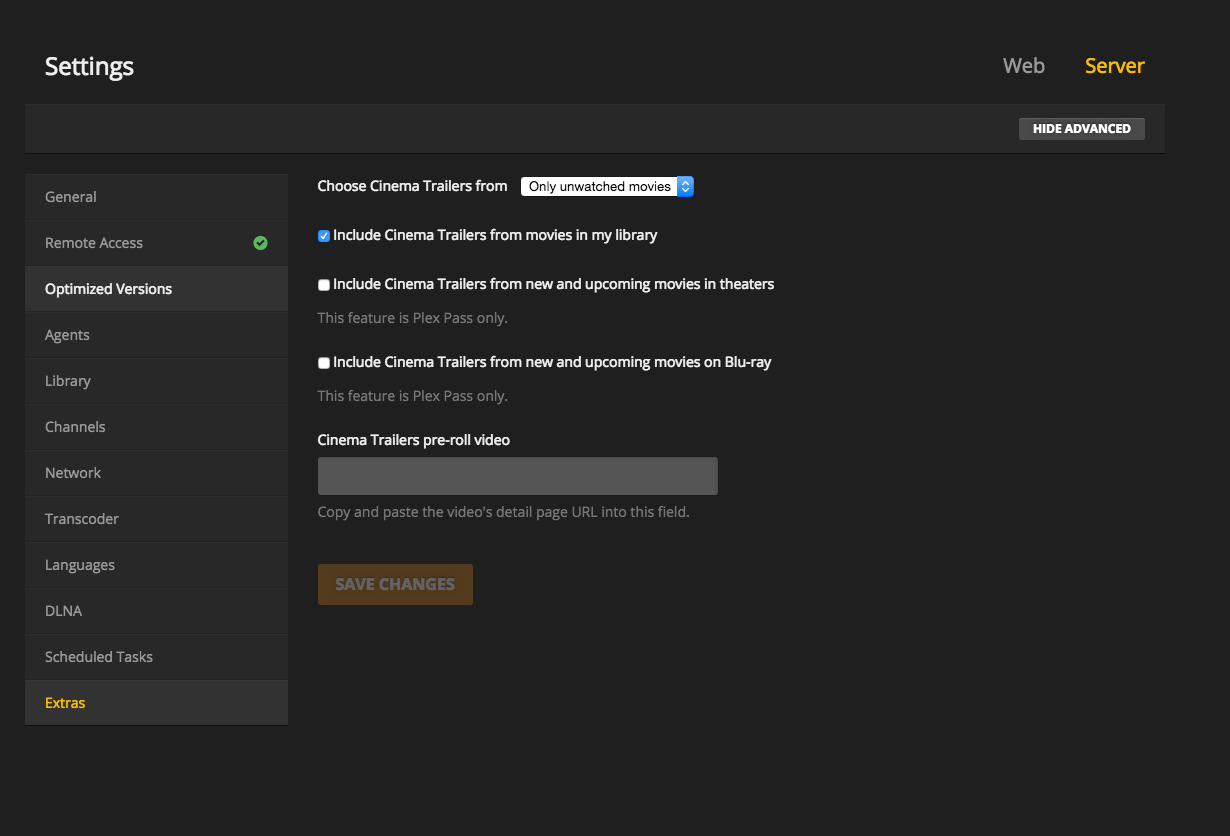 Choose whether you want new or old movie trailers to play

With Plex Pass, you have the option to set up a library with Gracenote metadata, which includes artist bios and reviews, as well as automatic playlists, similar to a Pandora-type radio station.

Gracenote Premium Library also includes a feature called “sonic fingerprinting” which is a fancy way of saying that it will figure out the metadata for a music file that has incorrect tags or none at all.

You have the option of downloading upcoming concert information for the artist as well as using existing tags and/or iTunes information like playlists, ratings, play count and original date added to library.

Plex Pass subscribers also get music videos from Vevo automatically added to either regular music libraries or Premium (Gracenote) libraries. Videos appear next to tracks as a small display icon and also under the artist page.

Your home network is where Plex normally operates, but if you want to access your media library outside of the home, then a Plex Pass is required. 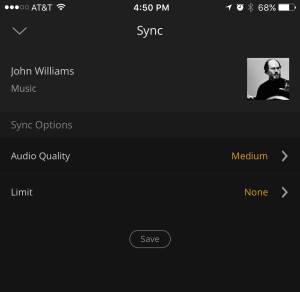 Using Mobile Sync is easy. Similar to streaming services like Spotify, you find the track or album that you want to have for offline listening and press the sync button, either on your mobile device or the main server (via the web browser UI).

This is not much different from what you can do with iTunes and your phone, so if all you need is Mobile Sync, then free Plex is probably all you need.

Using Cloud Sync requires a little more work but it’s also fairly straightforward. First, you’ll need a cloud storage account from one of these providers: Dropbox, Google Drive, Amazon Cloud Drive, Box (paid version) and/or Copy. Second, link up one or all of your cloud storage accounts with Plex under Cloud Sync in Accounts (https://plex.tv/cloudsync/providers).

After you’ve done that, you can easily sync media to the cloud from the main media server. (You have to sync from Plex. Adding media files directly to your cloud storage won’t work.)

Depending on the limitations of your cloud storage account and your mobile data plan, Cloud Sync is probably one of the most powerful features of Plex Pass, basically allowing you to exceed your phone’s storage capacity and create your own streaming service a la Spotify. 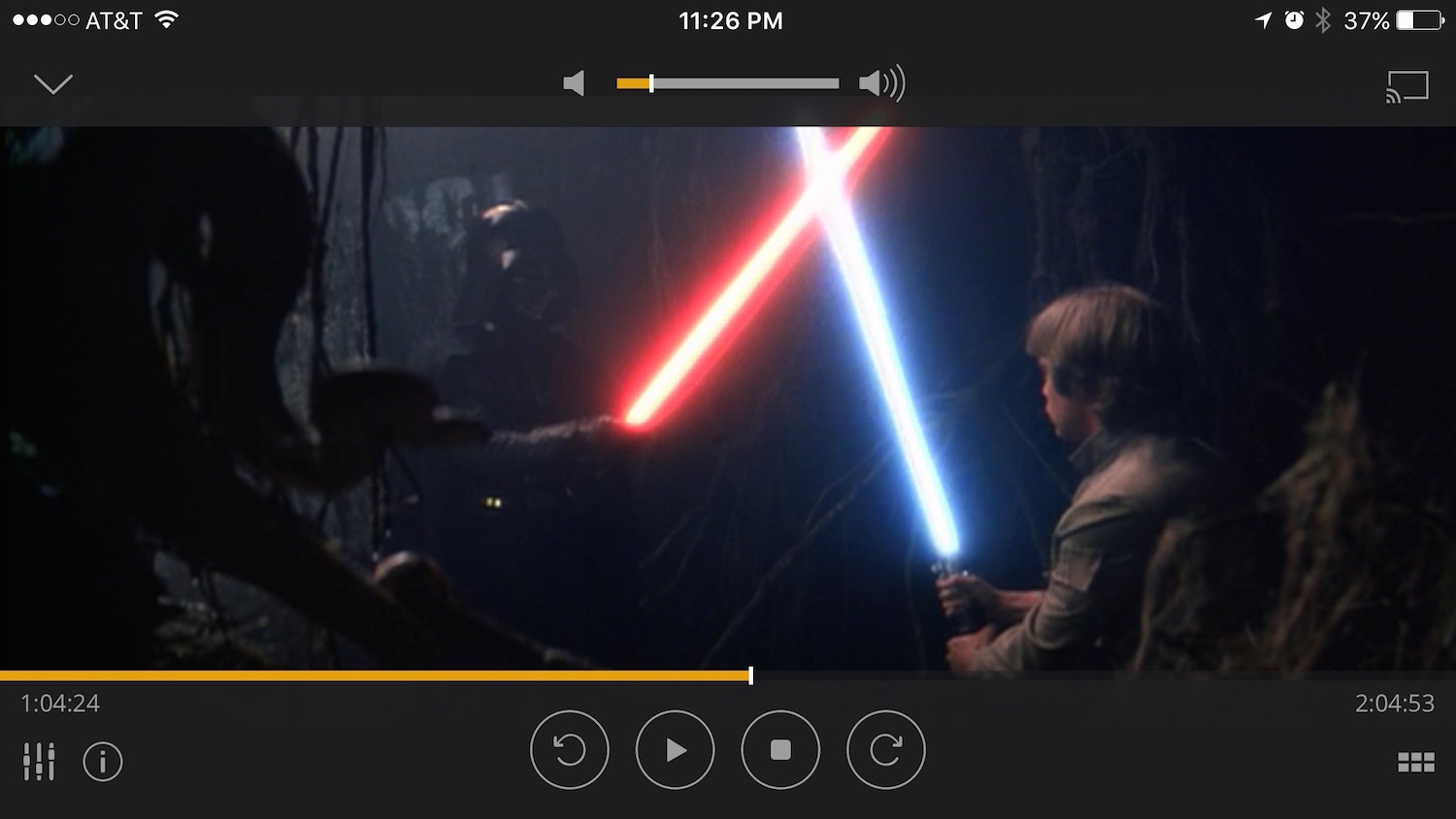 Plex Pass is a good deal if you have a large media library and plan to use Cloud Sync. For $5 a month, it’s cheaper than a streaming service like Spotify or Netflix and offers you both music and movies. However, unlike a traditional streaming service, your experience with Plex is heavily dependent on your own media library, aside from the very limited online content choices.

If you’re an avid buyer of music and movies or are simply satisfied with the media you already have, then Plex Pass is more suitable for you. If you’re not sure, you can still test basic Plex features mostly for free, and the Plex experience feels way ahead of something like iTunes, which seems stuck in time.

The best deal is the $150 lifetime pass, but then you’re banking on using it for at least 4 years (at the $40 / year rate). Over the past year, Plex has been introducing new features like Gracenote, Plex Media Player and the PlayStation 4 and Xbox One apps, so a lifetime pass is a good investment in this maturing ecosystem.