Tablets Worth Buying This 2016 Holiday Season

While demand for tablets has waned over the past few years, that doesn’t mean a tablet isn’t a great gift! With a few generations into product cycles, many consumers are looking to replace older tablets. This guide will help you cut through the noise and find exactly what you should buy for your family and/or friends (or yourself!) this year.

Buy This for Someone Who Won’t Shut Up about Apple: iPad Air 2 / iPad Mini 4

While the iPad Pro stole the show at Apple’s conference in 2015, it will still brutalize your wallet at a $599 starting price point for the 9.7-inch model and $799 for the larger screen. You are much better off going with nearly anything else in the iPad line. We recommend the iPad Air 2 and the iPad Mini 4, both which will see solid discounts this holiday. We also recommend passing on the original iPad Air and sacrifice an inch of screen size to pick up the feature-loaded Mini 4 for the same MSRP. 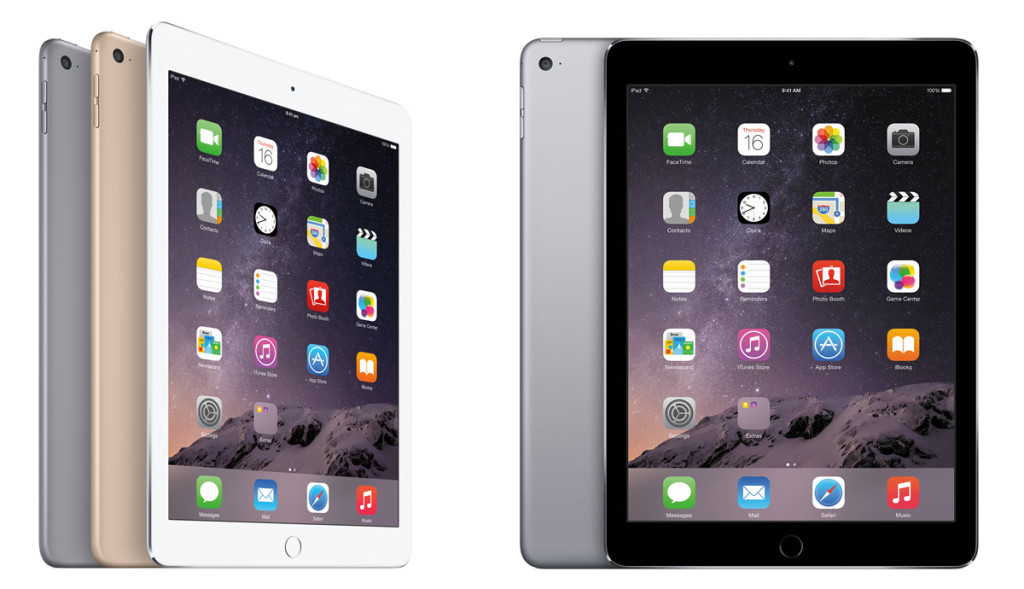 Buy This for Someone Who Won’t Shut Up About Android: Google Pixel C

Definitely a gorgeous tablet due to the high resolution, 10.2-inch screen, the Pixel C tablet was announced at the end of 2015 in response to the iPad Pro. Replacing the Nexus 9, the Pixel C comes with the NVIDIA Tegra X1 processor, Android 7.0 and a native multi-window display feature. The one downside is that the table is a bit pricey at a $499 MSRP. 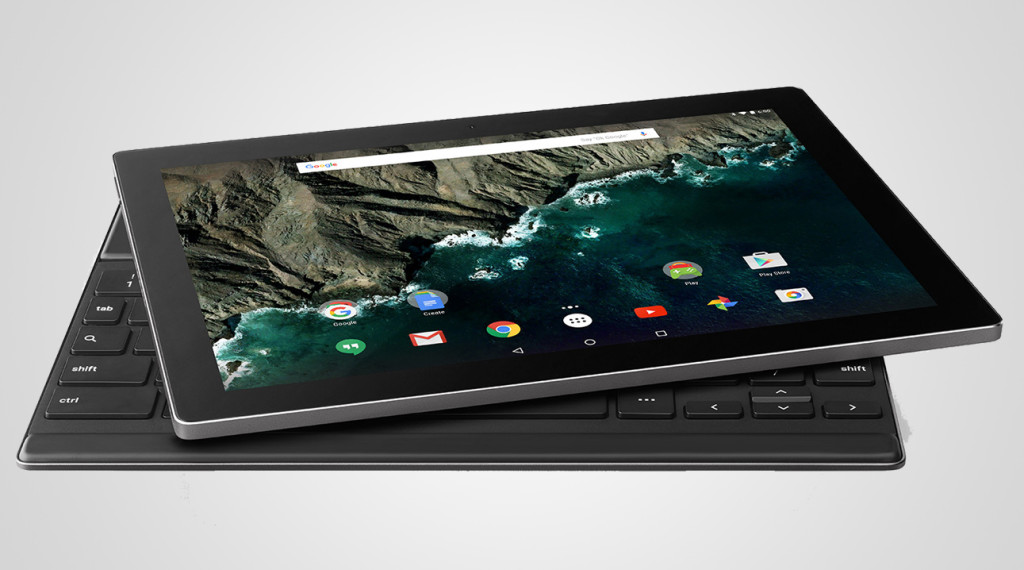 Buy This for an Office Drone Workaholic: Microsoft Surface Pro 3

Yes, Microsoft’s Surface Pro 4 is still the flagship, but the price tag is way up in the clouds at a $899 starting point. The Surface Pro 3 received killer reviews over the last year and the price is still falling! It’s also compatible with both the Surface 4 Pro Type Cover and the new pen. 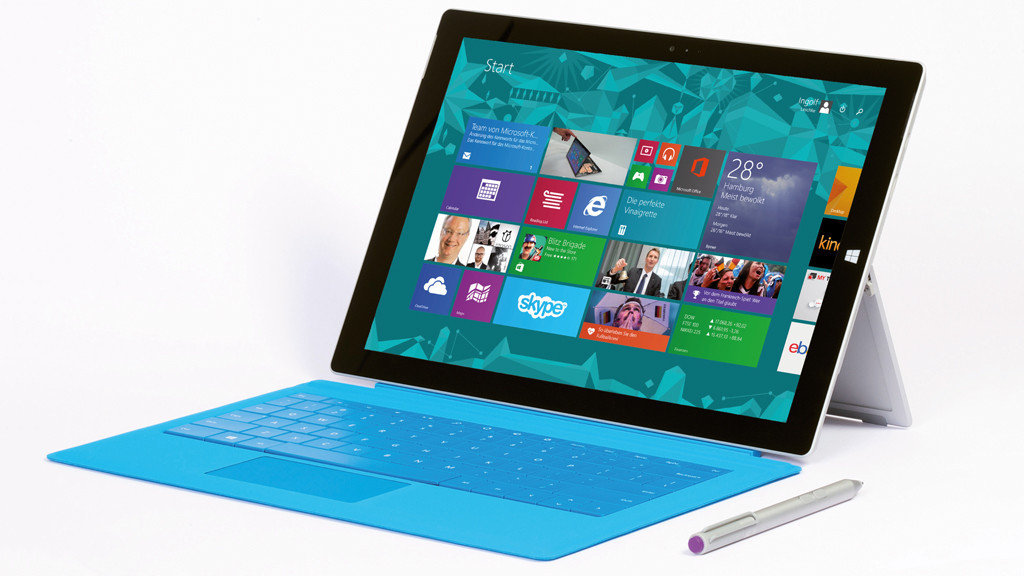 Not only is the Fire 7 an awesome bargain tablet, Amazon has the strongest parental controls of all regular tablets. While the LeapPad3 and LeapPad Ultra XDi are also solid picks for this category, the Fire HD 7 Kid’s edition edges out the competition with a 2-year guarantee that replaces the tablet no matter what happened as well as 1 year of Amazon FreeTime Unlimited included.

Buy This for an Video Game Addict: NVIDIA SHIELD Tablet

Providing killer graphics performance at a competitive price point, NVIDIA’s SHIELD tablet will do an admirable job of running relatively recent games and handle popular MMORPGs. While a Surface Pro 3 may be a better choice for someone who wants to play games and be productive, the SHIELD tablet is vastly more affordable for gamers. 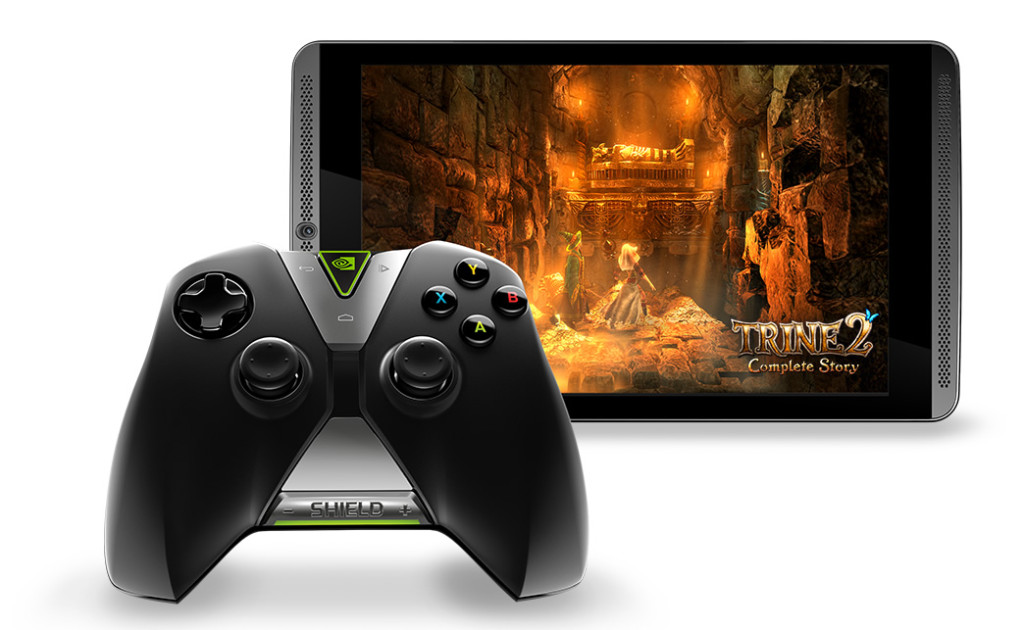 Buy This if You are on a Budget: Dragon Touch X10

Blowing out performance at the budget price point, the Dragon Touch X10 is the best tablet that you have never heard of. Sporting a octa-core CPU that runs up to 2.0 GHz as well as a 10-inch screen with 1366×768 resolution, the X10 tablet offers an amazing 178 degree viewing angle. It’s the ideal tablet for watching Netflix or other streaming video services. 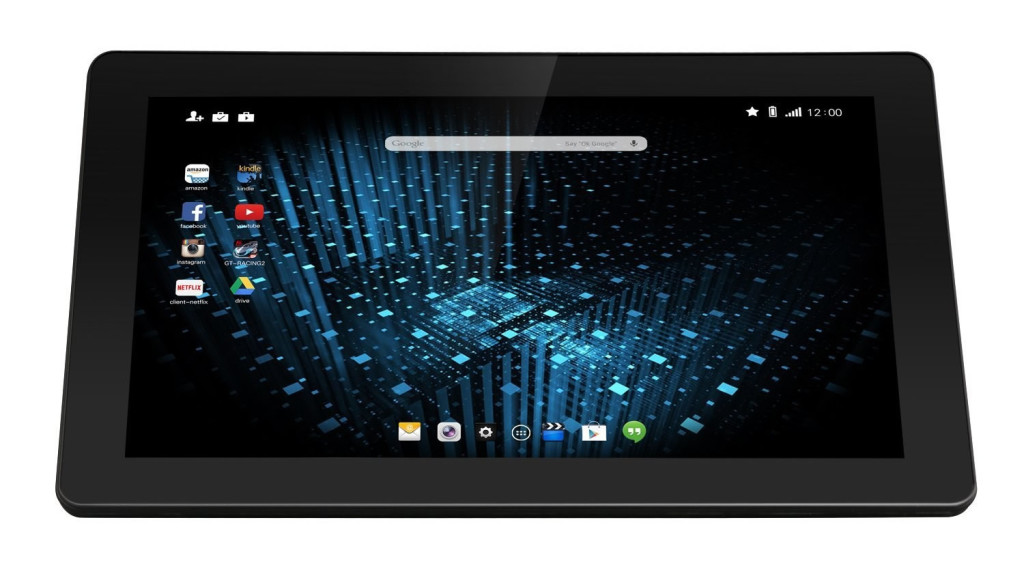