Saving Money With DIY: How to Change a Shower Head

If you’ve put off replacing an old, leaky shower head at your house, you’ll be surprised how quickly this job can be completed. Replacing a shower head is one of the easiest ways to save money with DIY at your home. We’ll help you learn how to change a shower head with so little fuss and mess that you probably won’t even need a shower when you’re finished.

This is one of the more straightforward DIY projects you can tackle. As long as everything goes right, you should finish this project in 15-30 minutes. After doing this simple DIY job, you’ll wonder why you put it off for so long.

Replacing a shower head only requires a few tools. 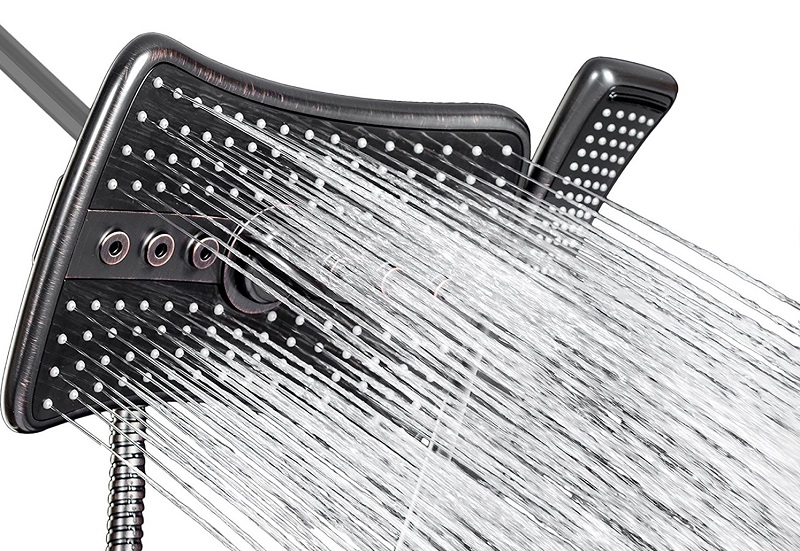 Even though this is such a quick job, most plumbers are going to have to hit you with a bigger than expected bill. Most of them have to bill a full hour, even if the job only takes an expert 10 minutes. So you could easily pay $75 or more for this job, plus the cost of the shower head. 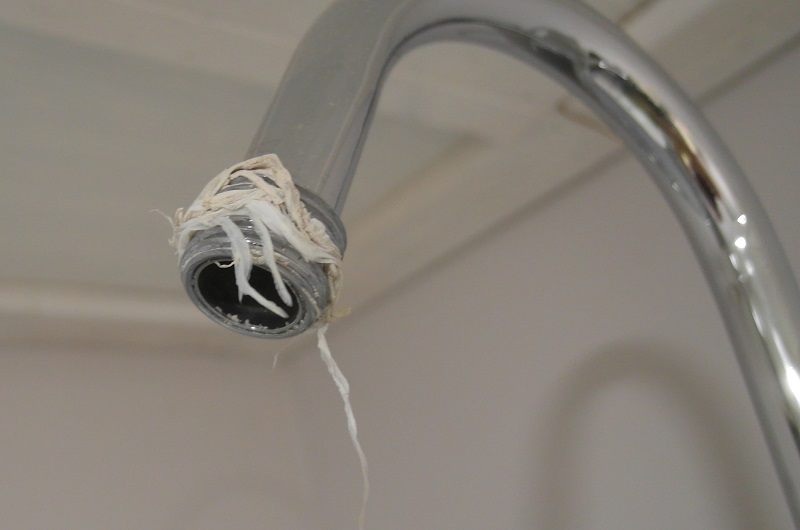 You should be able to remove the old shower head by turning the nut on the shower head counter clockwise. A pliers should do the trick, but if it won’t budge, try an adjustable wrench.

Be careful with this step so that you don’t damage the pipe coming out of the wall. To protect the pipe, you can hold it in place with one hand while twisting the shower head nut with the pliers in the other hand.

Once the shower head is removed, you’ll see the end of the pipe with threads on it. It may also have some old thread tape on it. 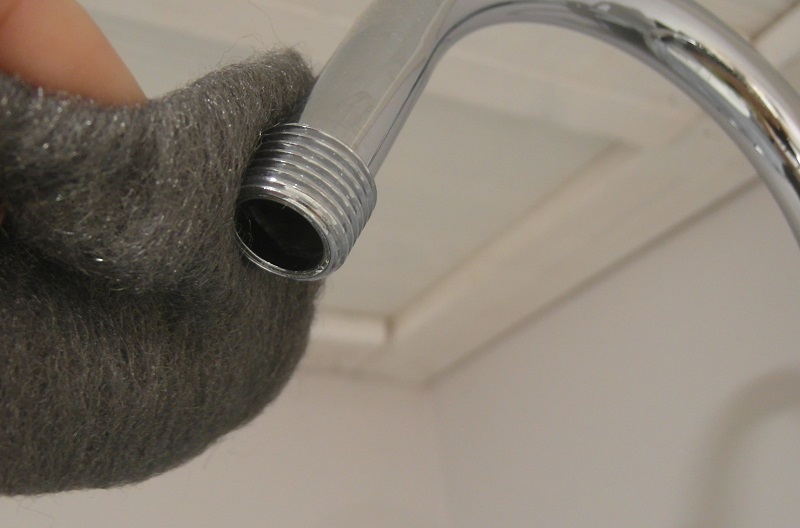 You need to clean the end of the pipe, making sure to remove all debris, including any old thread tape, rust, or other mineral deposits. If any debris is left on the threads, it could cause the shower head to leak.

We’ve found that steel wool is a good way to remove any debris. It’ll clean the pipe without leaving any additional residue.

If needed, use a flashlight to closely inspect the threads on the pipe for any debris. 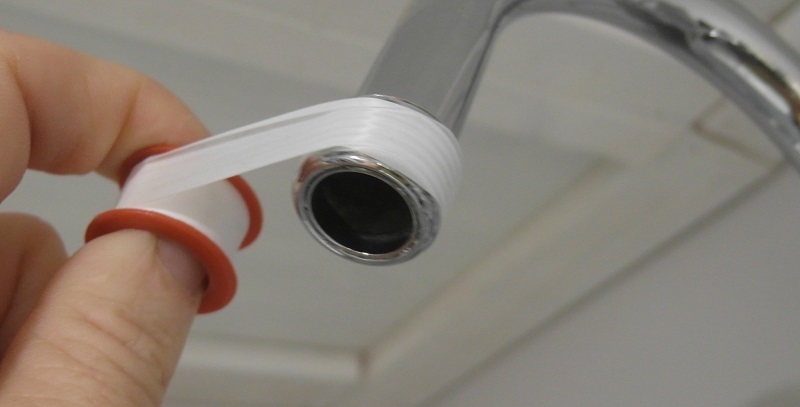 You may have to purchase the Teflon thread tape separately, but it’s becoming more common for shower heads to ship with some Teflon tape in the kit. The thread tape is white and almost has a feel of cloth to it.

Wrap it around the shower head pipe two or three times and cut it with scissors. 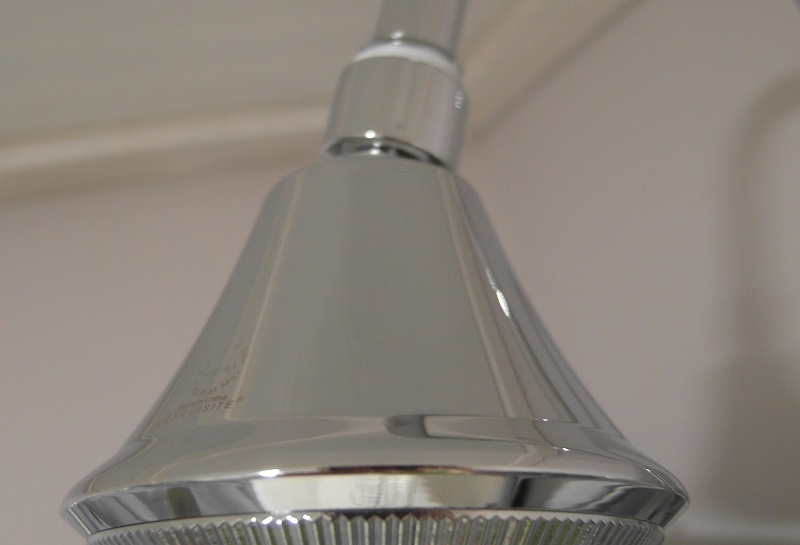 Before installing the new shower head, look at the area inside the nut. It should have a washer inside. This washer will prevent leaks, so it’s an important part of the shower head installation.

After checking the washer, spin the nut clockwise onto the threads of the pipe. You may need to hold the thread tape in place with one hand while you get the nut started. Just make sure the nut doesn’t push the thread tape upward and off the threads as you screw on the shower head.

Hand tighten the nut as far as you can. Then use an adjustable wrench or pliers to twist the nut until it’s tight.

Don’t tighten the nut on the shower head too far, or you could damage the shower head or the threads. Once the nut is no longer easy to turn with an average amount of force applied, stop turning it.

Additionally, take care to not scratch the nut with the pliers. You can place a thin towel between the pliers and the nut or you can wrap the nut in thick tape (such as electrical tape) so you don’t scratch it. 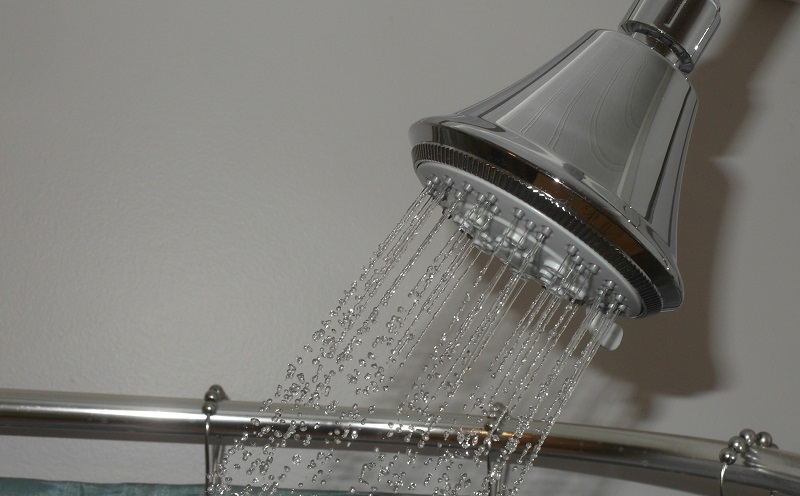 With the water is flowing properly, look at the shower head closely near the nut. If there is leaking occurring, this is where it will show up.

If you find a leak, turn off the water. Try tightening the nut a little more with a wrench or pliers. If you still can’t stop the leak, you may need to remove the shower head and try wrapping the Teflon thread tape again. Start with a new strip of Teflon tape. Wrap it tight. Test the shower head again.

You’ll then attach the flexible hose to the mount and to the hand-held shower head, again using Teflon thread tape. Tighten all of the nuts, but don’t over-tighten them. Then check for leaks in all the spots where you made the attachments.

If you find you simply cannot attach the shower head without causing leaks, you may have to call in a plumber. But if you take care with attaching the nut and wrapping the thread tape properly, you should have no problem completing this DIY project cheaply and quickly!

We at Ben’s Bargains have collected some deals on shower heads, as well as other shower accessories. Just click the link to see the latest list of deals.
DIY projectshousehold projectssaving moneyshower installationsplendiferouswater bill savings