Holiday Gift Guide 2016: Toys for the Kid in All of Us

While Star Wars really dominated the toy ‘verse last holiday season, this year we’re seeing a lot of the classics back in the spotlight: Batman and Superman (thanks to this summers’ Batman v Superman movie), Trolls (thanks to the upcoming Justin Timberlake-starring kids’ film of the same name), Transformers, Teenage Ninja Turtles, etc.

In addition to all the nostalgic character toys, there are plenty of other options this year that are fun for kids and their parents alike. Here are a few of the best:

LEGO’s toy/video game hybrid, Dimensions, came out just before the holidays last year, and has become a huge hit among kids and grownups alike. The Year 2 Story, Team, Level, and Fun Packs are being released this season and are full of awesome nostalgia: The Goonies, Sonic The Hedgehog, Gremlins, Beetlejuice, Ghostbusters, E.T. The Extra-Terrestrial. 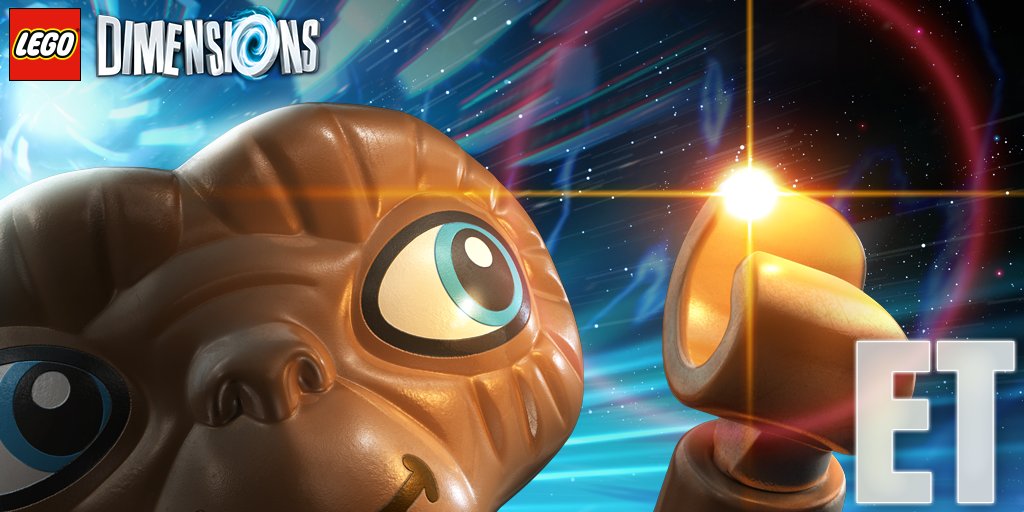 CNET described Cozmo as, “the soul of a Disney movie in a $180 robot toy.” It’s tiny, adorable, and looks a whole lot like Wall-E. It has an object-recognizing camera (“computer vision”), and comes with three cubes covered in readable codes; Cozmo can find, stack, topple and play with the cubes.

It’s not a programmable robot toy (such as the Meccano Mecanoids), but rather designed to be an “AI companion.” The early reviews make it sound like a ton of fun for both adults and kids.

Retails for $180, and no one has it for less than that right now. 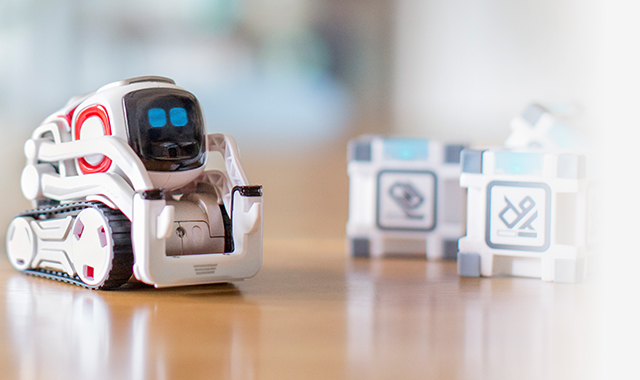 This Kickstarter-backed 3D printing pen is designed with kids in mind: it’s super easy to use, has no hot parts or messy resins, and uses Eco-Plastic that’s made from food grade materials. But let’s be honest, you know you want to “draw in the air” with this thing too! 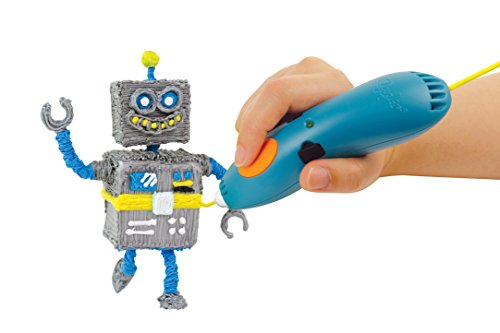 The Hot Wheels A.I. Intelligent Race System is basically Hot Wheels’ answer to the popular (and way more expensive) Anki OVERDRIVE set. The starter set comes with two smart cars, two controllers and 16+ feet of track that can be configured in over 40 different ways. Lots of family fun for Christmas morning and beyond! 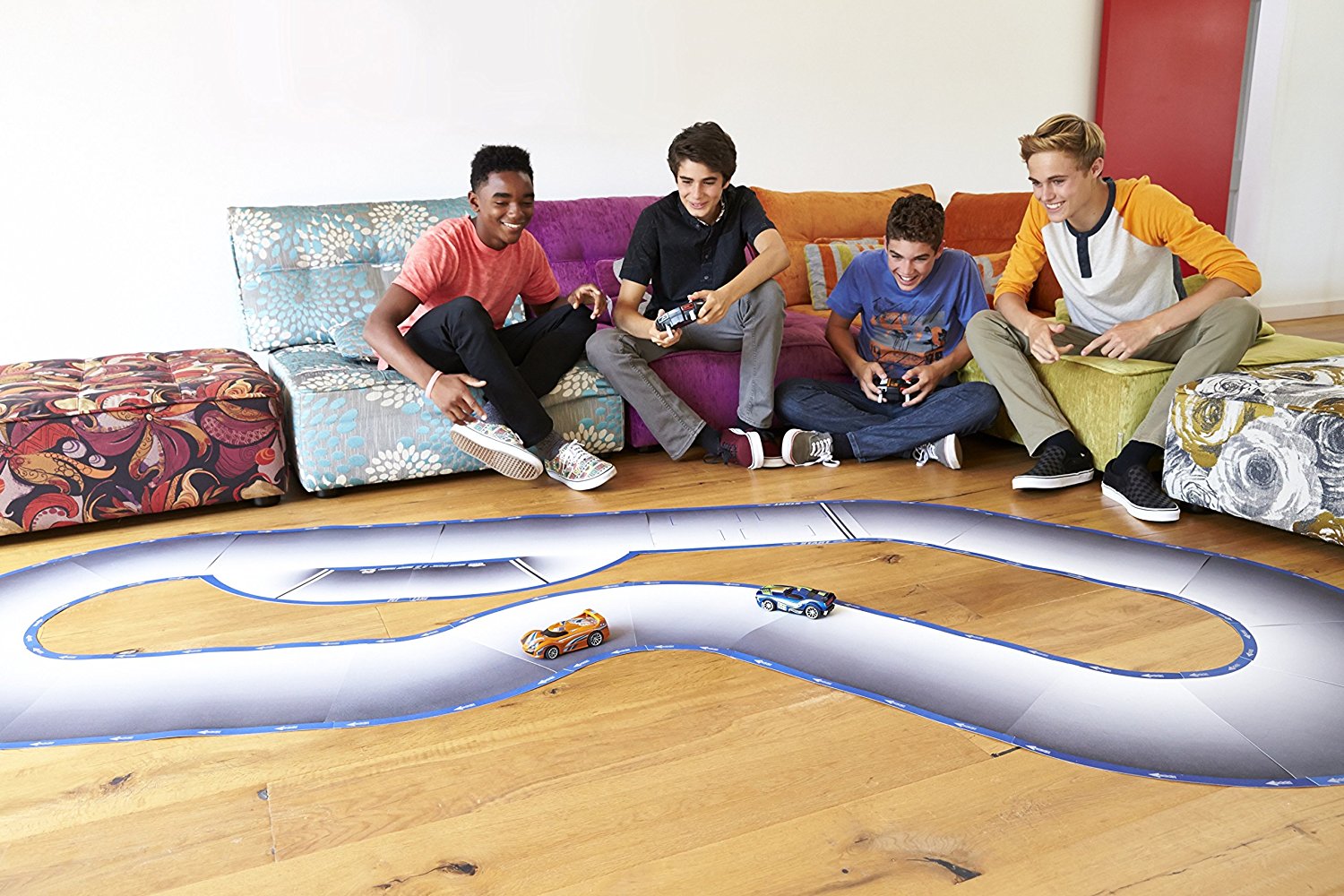 Christmas wouldn’t be Christmas without an epic Nerf battle, right? Nerf’s first motorized Mega Blaster isn’t messing around–it’s close to 3 feet long, with a 24-dart rotating drum, and can fire darts 100 feet away. Might as well buy two, ’cause you’re going to want to shoot this thing. 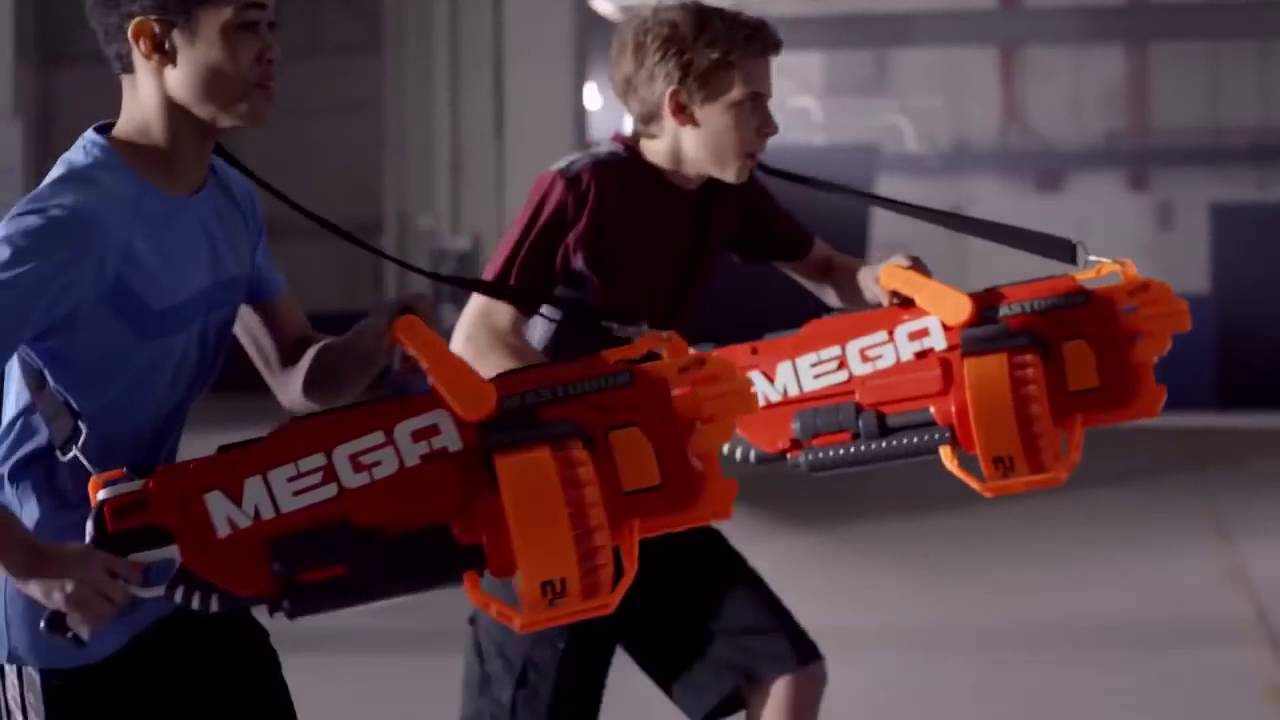 Magformers is the most recognizable brand name, but Magna-Tiles, PlayMags, PicassoTiles and Magnetic Stick N Stack sets are all highly-reviewed (and all very similar). My young son got these for Christmas a couple years ago and they are super fun (and a little addicting!). Simple enough for a young toddler to enjoy, but will keep an older child or adult interested for hours, too. They’re expensive, but totally worth the money.

Crayola Imaginables will take any drawing your kid has done and turn it into a real stuffed animal. The process is really simple, and takes about 4 weeks for the team of designers to create your custom plush and get it out to you (so do it soon if you want one before Christmas!). A fun gift for your child, and a really cool way for parents to hang onto and display their kids’ art. 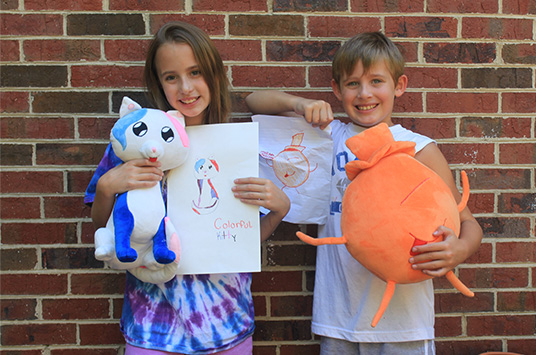