Gadgets designed to help people stay active and healthy are becoming more and more popular, and capable of doing some pretty cool things. Gone are the days of trying to keep track of how many calories you’ve eaten or how much exercise you’ve gotten in a day — now, as they say, “there’s an app for that.” Here are some of the best fitness gadgets out there making it easier than ever to get or stay in shape.

Buy this gift for someone into fashion as well as fitness

Releasing on November 6, 2015, the Misfit Shine 2 is the followup to the original Misfit Shine; an extremely popular wrist wearable that was very affordable. Keeping the same round design of the device, the disc can be inserted into a necklace as well as worn on a wrist. The device can also be clipped onto clothing at night to track sleep data. 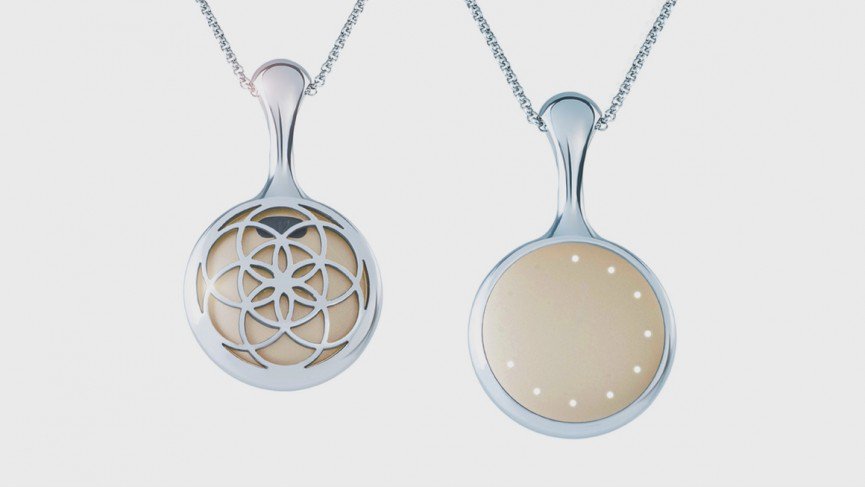 Check Ben’s for Deals on the Misfit Shine

The Fitbit Charge Wireless Activity Wristband is similar to the Flex model but includes an actual LED readout screen and an altimeter. The newest offering from the most well-known of the activity tracker brands out there, the Fitbit Charge keeps track of calories eaten/burned, activity and even sleep. You can also step up to teh HR model, if you want heart rate tracking. 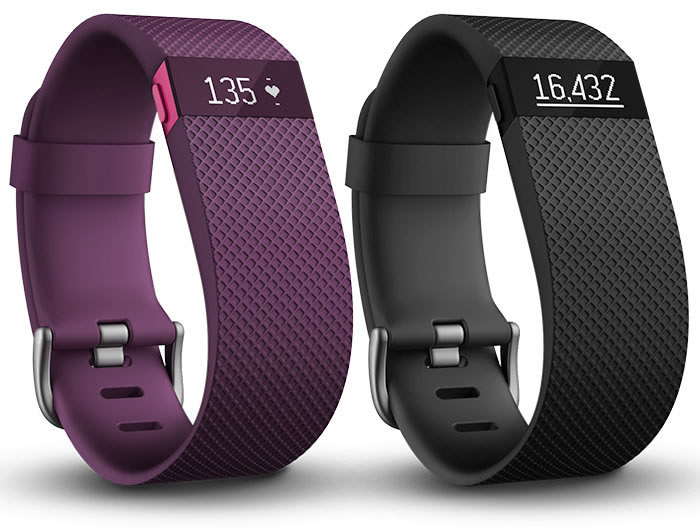 Check Ben’s for Deals on the Fitbit Charge

Buy this gift for the person serious about getting healthy

The Withings WS-50 WiFi Scale is a high-tech scale that measures weight, body fat, composition, heart rate, and even indoor air quality, and also allows you to automatically upload and track your progress (via Bluetooth/Wi-Fi) using the included Health Mate app. The older model (WS-30) has almost all of the same features if you want to save a bit of money. 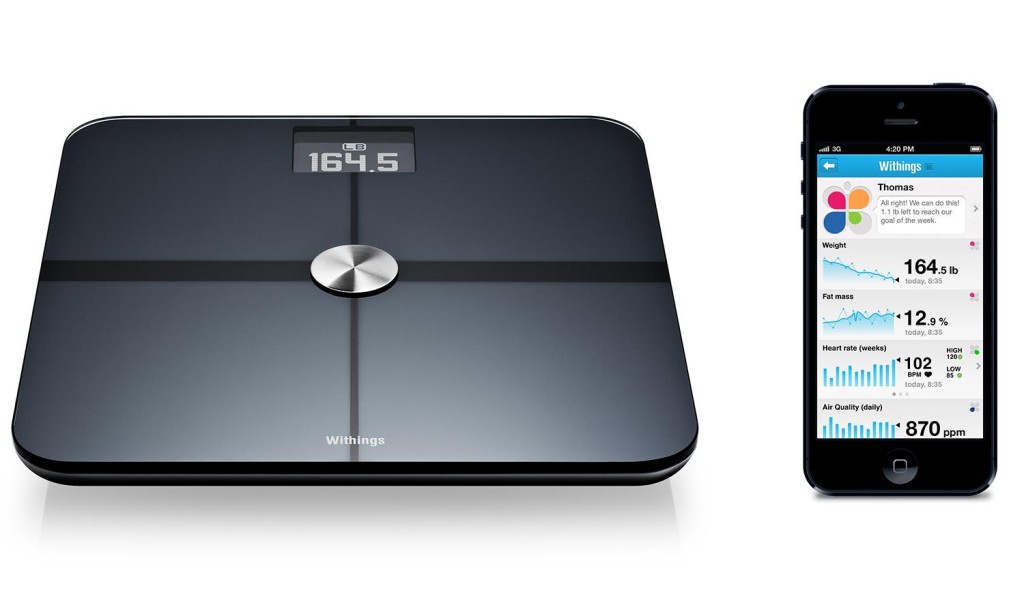 Check Ben’s for Deals on the Withing Scale

The GeoPalz iBitz Pedometer  is a small clip-on activity tracker that syncs with a game/app that requires kids to have to actually exercise and eat well to keep a virtual “pet” alive (sounds kind of like a real-life Tamagotchi — anyone else remember those things??). It also tracks your kids’ steps throughout the day and exchanges them for prizes, awards and online game time. 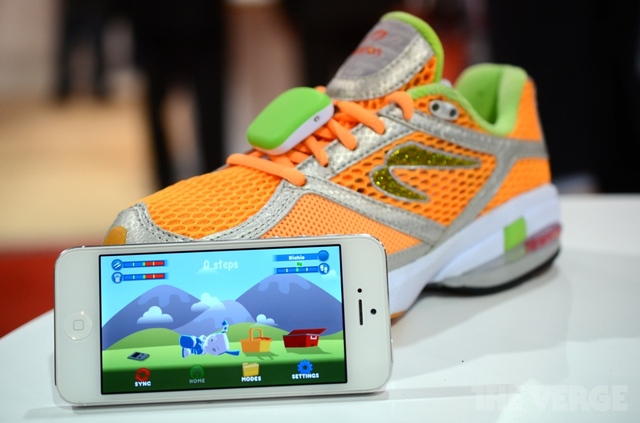 Check Amazon for the iBitz Pedometer

There’s a reason Fitbit took two spots on our holiday list, they make awesome fitness trackers! The Fitbit Zip is not a wristband, but rather a tracker that can be clipped onto your clothing or slipped into a pocket. It tracks steps, distance and calories burned; perfect for anyone that wants to shed a few pounds after all those delicious holiday dinners. 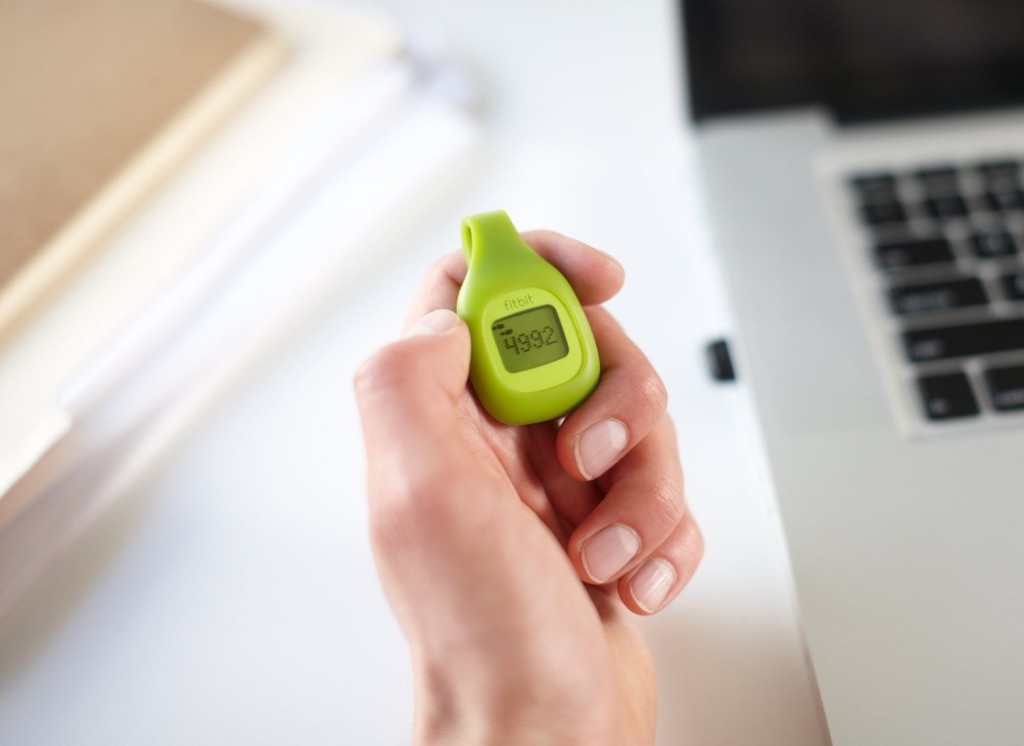 Check Ben’s for Deals on the Fitbit Zip

Buy this gift for the person super serious about running

People who are into running can be, like, really into running. For these people, the Garmin Forerunner 620 GPS Watch w/ HRM-Run monitor1 is as technical a running watch as you’re going to get. This GPS watch, when used with the HRM heart rate monitor, tracks and calculates a ton of things that quite honestly, I’m not familiar with (vertical oscillation, recovery time and VO2 max estimate, to name a few) but I’m sure runners are. If you’re not as concerned with some of those things, you can get an older, less high-tech Garmin Forerunner GPS watch on sale for $100 to $150. 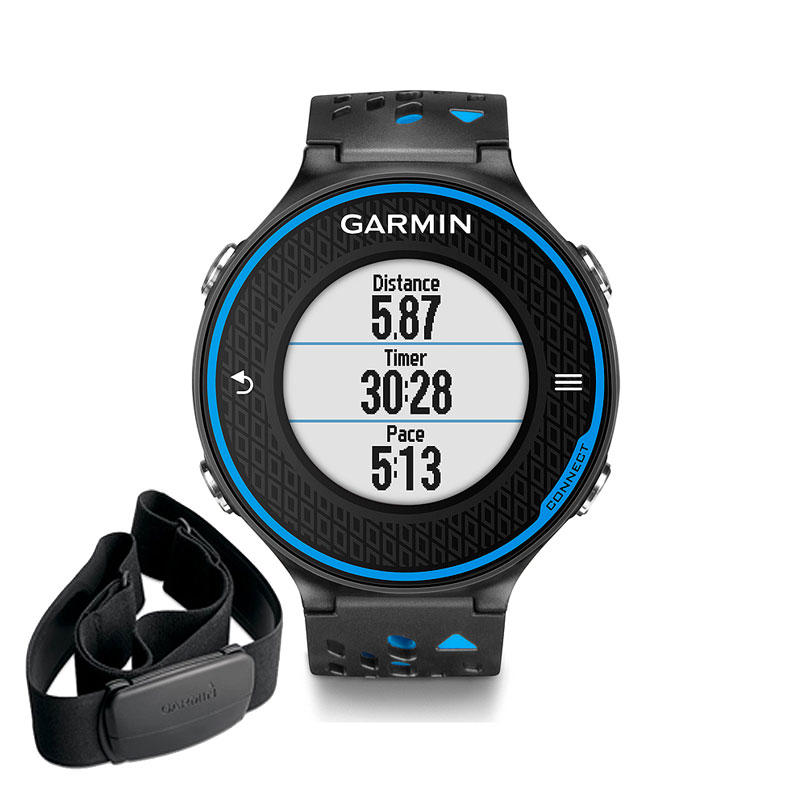 Check Amazon for the Garmin Forerunner 620