Home   >   Guides   >   Everything About Nintendo’s Latest Wave of amiibo Figurines

Everything About Nintendo’s Latest Wave of amiibo Figurines

A couple of weeks ago we ran a piece detailing everything we could about Nintendo’s amiibo lineup. We knew then it was a success. Today, we know that the NFC figurines have ascended success and entered the realm of company staple.

The numbers are rampantly good, according to Nintendo, which means the amiibo figurines are here to stay. Another slew of figurines has been announced, along with new details about amiibo compatibility with released and future games alike. 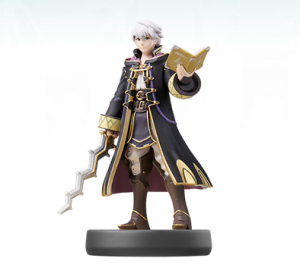 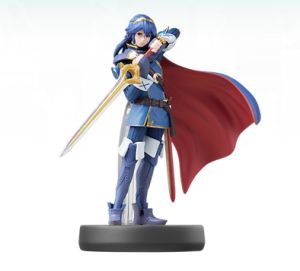 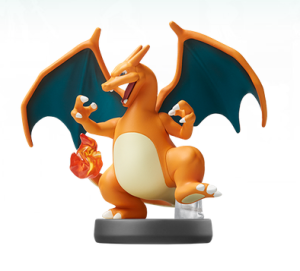 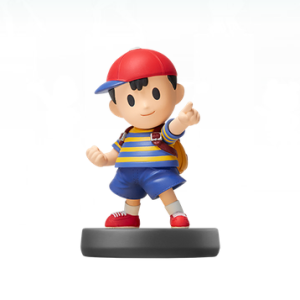 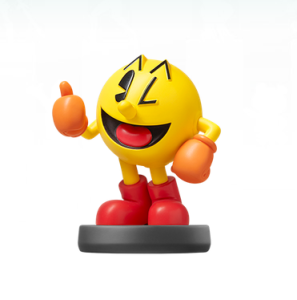 Five of the currently existing Super Smash Bros. amiibo are receiving new models in what Nintendo has dubbed the Super Mario line-up. There is one brand new addition, Toad, who might just be considered the cutest of them all. All six are set to release on March 20 alongside Mario Party 10. Mario, Peach, Luigi, Yoshi and Bowser will all retain the same exact game compatibility as their Super Smash Bros. counterparts. 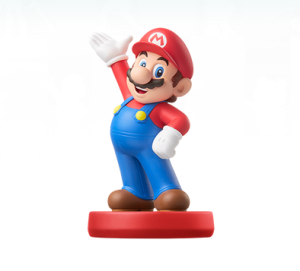 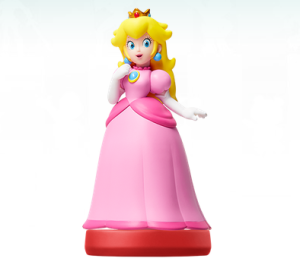 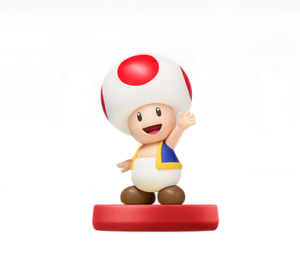 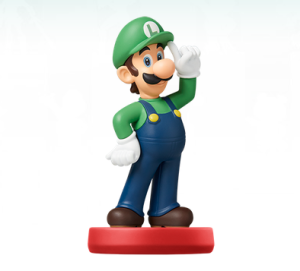 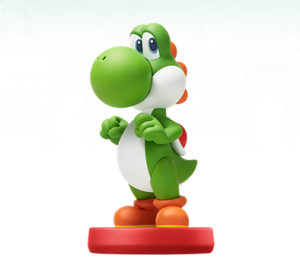 If you want to cut right to the chase, head on over to Nintendo’s amiibo website, which saw a dramatic improvement in readability. It details the release date and game compatibility of every figurine in one, easy to use chart. Newly announced compatibility is as follows:

The Wii U’s Mario Party 10, out March 20, will technically read every amiibo, according to the chart, which will allow you play a minigame to unlock new content. However, only Bowser, Mario, Peach, Luigi, Yoshi, Rosalina, Donkey Kong, Wario and Toad figurines will do something far more cool. With them, you’ll get access to the amiibo Party mode, which uses special, character-defined game boards to change the experience. You can also use any of the nine mentioned figurines as your character in-game.

Nintendo is planning on releasing amiibo/Mario Party 10 bundles. So far we’ve only seen a Mario one.

It’s worth mentioning right now that because Mario Party 10 actually writes data onto those nine amiibo, you’ll have to erase ‘Super Smash Bros. for Wii U’ data already on there. An amiibo can only store data for one game at a time. Right now, though, only Mario Party 10 and Super Smash Bros. actually do that. Every other game simply takes note of which amiibo is currently on the platform and does something independent of any data on the chip itself.

Kirby and the Rainbow Curse, out on Feb. 20, will grant you in-game abilities dependent on if you use Kirby, King Dedede or Meta Knight. Only those three are planned for any kind of compatibility.

Yoshi’s Woolly World, which is still sitting on a release window of “first half of 2015,” will indeed have amiibo functionality. That’s still all we know.

The final Wii U game of note is the already released Captain Toad: Treasure Tracker, which will only read the Toad amiibo, enabling a sort-of Eye Spy side-quest, hiding little Toad images to find throughout the game’s existing levels. If there was ever a time to be a Toad fanatic, this is it. 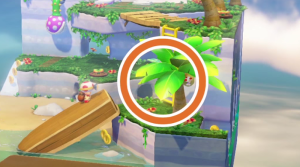 Next up are the 3DS titles. Remember, the New Nintendo 3DS XL, which is coming to North America on Feb. 13, has an NFC reader inside, much like the Wii U’s Gamepad. Anybody who wants to use an older model 3DS with his or her amiibo will need to purchase the NFC adapter add-on.

Super Smash Bros. for 3DS amiibo functionality will behave exactly the same as its Wii U counterpart, reading any amiibo figurine except Toad, once the game is patched in February. Oddly, Nintendo hasn’t quite said whether an amiibo will require different data sets for the 3DS and Wii U versions or if they share date. Hopefully it’s the latter.

Code Name S.T.E.A.M., the real-time, turn-based hybrid action game from the same studio behind Fire Emblem and Advanced Wars, reads any Fire Emblem amiibo. That’s the currently released Marth and Ike, and the wave four amiibo Lucina and Robin. You’ll get to use any character you have in battle, which is a pretty substantial benefit for a game so dependent on its diversified characters. Here’s a trailer for that.

So that’s about it. All of this information came from Nintendo Direct that aired on Jan. 14. Check it for a lot more about Nintendo’s 2015 line-up in general, including a new Fire Emblem game and some Wii classics being ported onto the Wii U.