Waste Not, Want Not: Best Deals to Buy in October 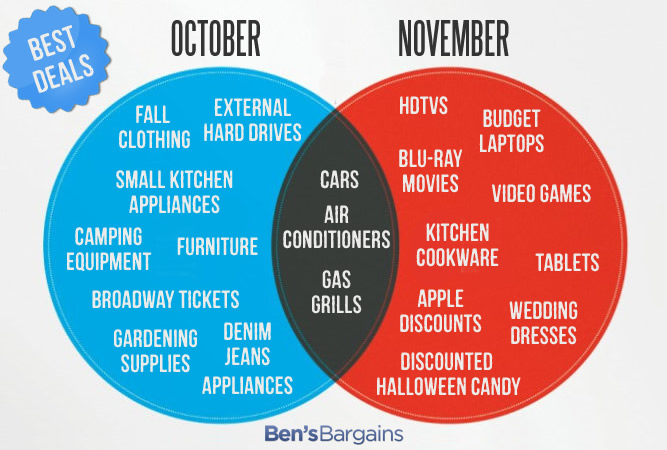 While October is a somewhat quiet month due to a retail lull between back to school shopping sales and preparation for Black Friday, the tenth month brings the first major holiday of the fall. Online Halloween deals, for example, will be plentiful in early October. With online costume purchases, you need to plan ahead to get the best picks and in case your first choice does not fit correctly, but the best deals in October historically won’t come until the middle of the month.

Or if you really want to plan ahead and want to save some serious money on Halloween, go the old-school route and buy highly discounted costumes on November 1st. Here are other deals to watch for in October:

Get Ready for Black October

Black Friday sales are starting earlier every year. Retailers are eager to get the attention of cash-rich consumers before the all-out brawl for their pocketbooks occurs in November.

In previous years, Newegg has traditionally offered some aggressive pricing in October, which matches their November discounts. If you’re following Ben’s Bargains in October, keep a close eye on the Ben’s Best deals. Many of these deals won’t go much lower for Black Friday, so if you can spend now, you’ll have a better shot at snagging the products that you want.

As we mentioned last month, the 2015 model cars have already hit the lots so you’re in a good position to negotiate an attractive price on last year’s (2014) cars. The discounts will increase through the end of the year, but your options will start to decrease as the holidays approach. 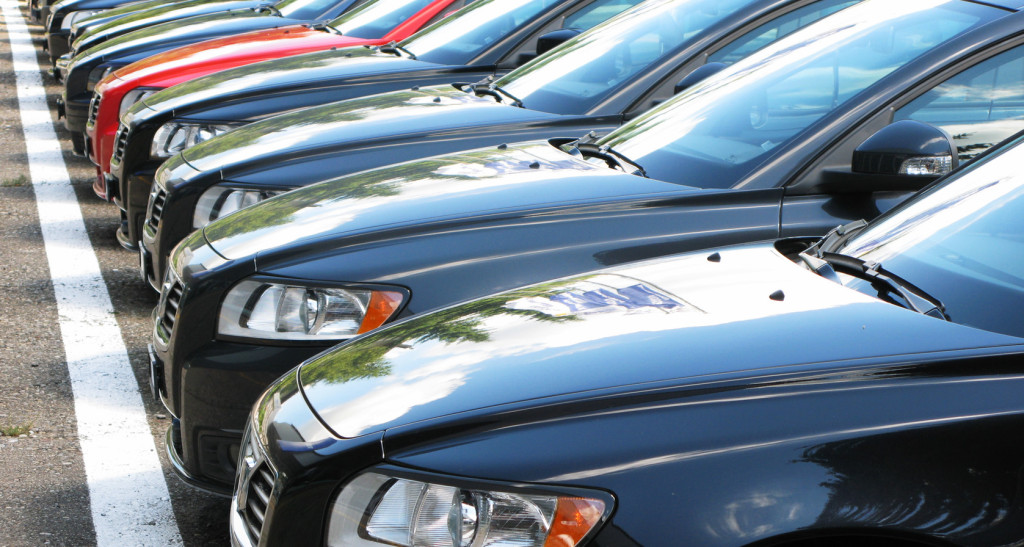 Even if you’re not buying a car, you’ll find some strong deals on auto supplies from merchants like Advance Auto Parts. Watch Ben’s Bargains for new coupon codes every week when you can see codes taking up to 40% off purchases.

Flight of the Gadgets

Fall is the season of new gadget releases, which means last year’s models will start receiving steeper discounts. With the recent September releases of the two new iPhones and several tablets as well as the upcoming October releases of products like the rumored Google Nexus 8 and the iPad Air 2, be on the lookout for markdowns of the previous models.

If you’ve only got eyes for the newest gadgets or traditional Black Friday doorbusters like TVs, you probably won’t get lucky in October unless you see a gold Ben’s Best badge on one of those products, which means it’s a historical, BF-esque deal that you better snatch up immediately.

For deals on the newest tech products, plan to spend in November (like a new Google Nexus 8), but keep the wallet open for the off-chance you’ll see a crazy October deal. It will happen, especially in the last week. 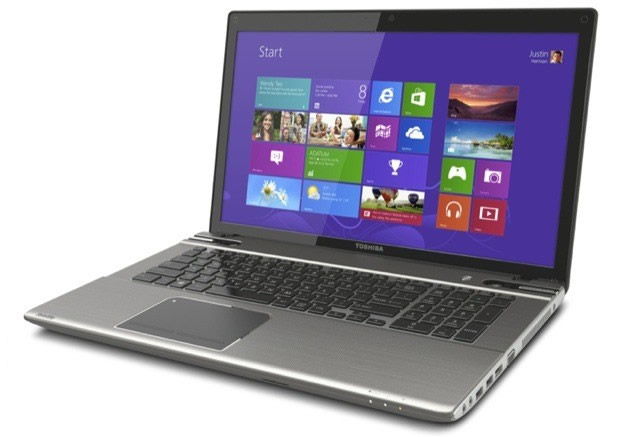 Old-School PCs on the Cheap

Since tablet sales are now significant competition to traditional desktops and laptops, that means you will find aggressive deals on both types of computers. Don’t expect the fire sale to happen immediately, but if you’re content with a desktop or regular (non-ultrabook, non-touch) laptop, there will be some very low prices out there. Look for last-gen laptops (late-2013 or early-2014) at $250 or even less in the coming weeks, which is a fantastic bargain compared to tablets. And you can even do work on them!

Don’t Forget about the Great Outdoors

As colder temperatures start to roll in across the country, many people tend to forget about spending time in the great outdoors. However, October is the perfect month to pick up outdoor deals like discounted gardening supplies as well as camping gear for the next season.

It’s definitely not summer anymore in most parts of the country, which means travel deals will start heating up.  Sure, it’s not the most ideal time to travel, but there will be less people in your way. 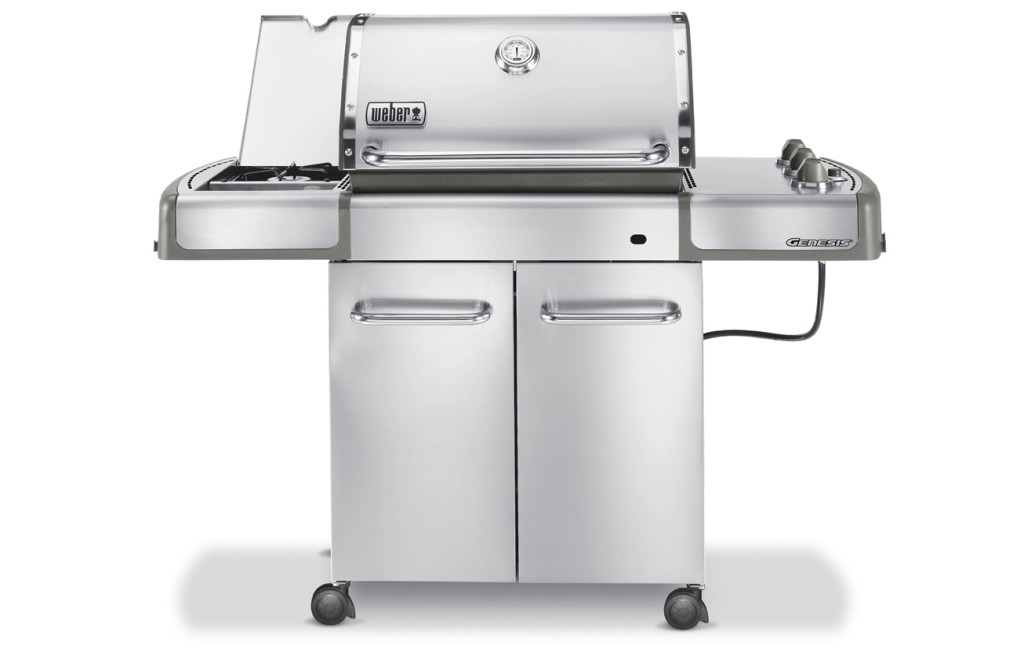 The same goes for gas grills, air conditioners and back to school apparel, like denim. Stores like REI, Sears and American Eagle are all looking to liquidate the remainders of their summer inventory. If you wait for Black Friday, there will be very little left.

Traveling to the Big Apple?

Since October is still a fantastic time to pick up solid travel deals in the off-season before the holiday price hike, you can also land some excellent discounts on Broadway tickets for major shows in New York City. Head down to the ticket booth in Times Square to snag the best deals on the day of the show.

If you want to make sure you don’t miss any upcoming October deals on Ben’s Bargains, don’t forget to set up deal alerts (registration required). You’ll receive an instant email and get the first chance to jump on a pre-Black Friday quality deal before it disappears. And the Ben’s Best deals are gone fast!

Best Deals to Buysplendiferouswhat to buy