15 Killer Lunchboxes for Kids Heading Back to School

Just wow: while many might say that the heyday of lunchboxes was some decades ago, there’s no doubt that the choices kids (and parents) have today tops all previous times.  The likely reason for this smorgasbord?  The Internet plus pop culture plus a willingness to buy the coolest darn thing that we can find.

So without further ado—and in no particular order—here are the choice lunchboxes for kids heading back-to-school this year:

Right off the bat, we have one of the classiest lunchboxes that helps to totally offset some more superhero-y selections.  The owner of this lunch box need never stop using it, and to compliment this lunch conveyance just grab a few cucumber sandwiches along with a copy of Breakfast at Tiffany’s. 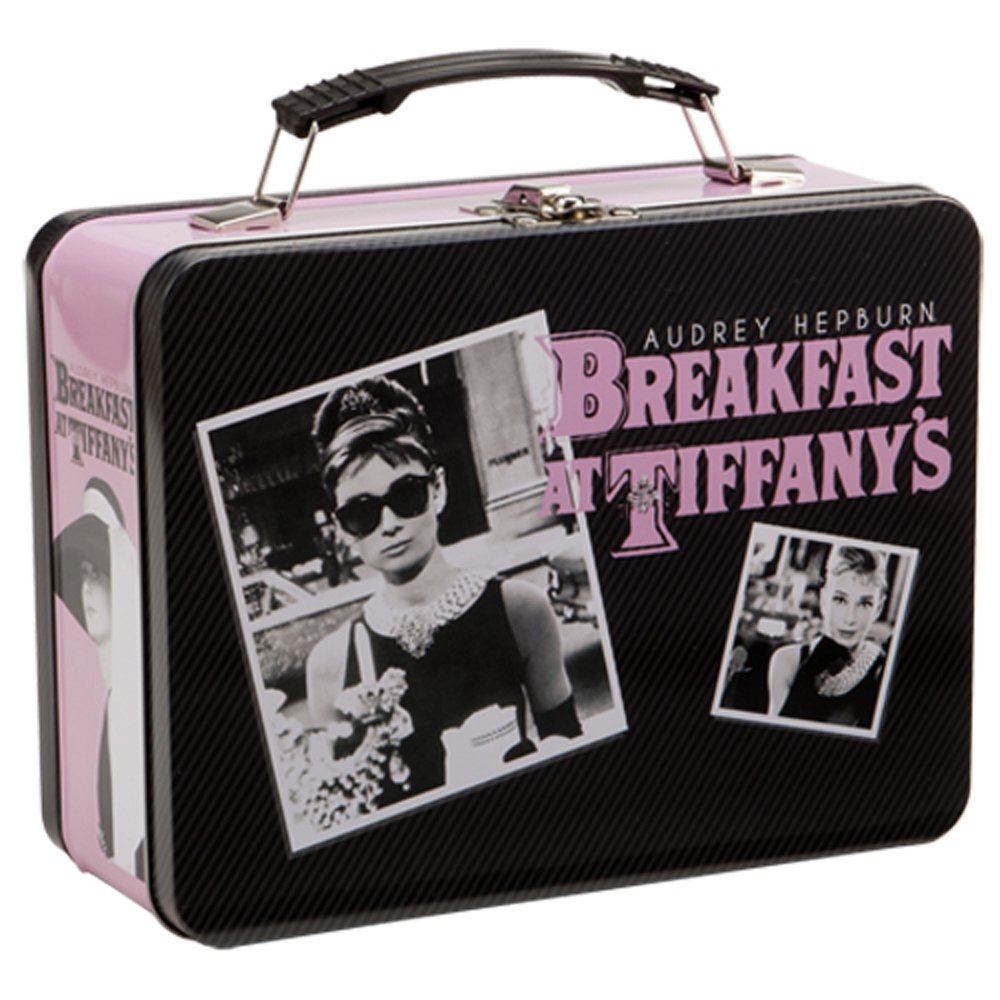 Breakfast at Tiffany’s Lunchbox at Amazon

A Lunchbox Not that Far Away

Several excellent examples of how much better lunchboxes are now than they were then.  You know what’s better than vintage Star Wars? Feast your eyes on these: 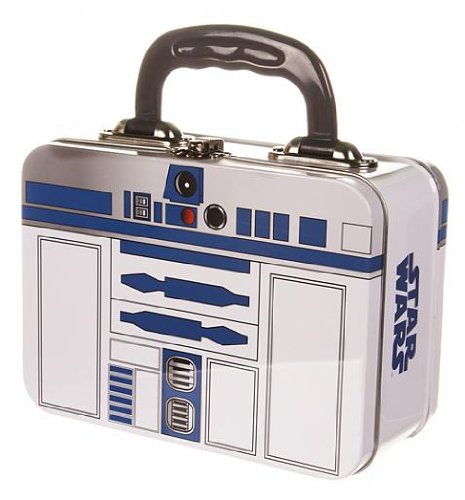 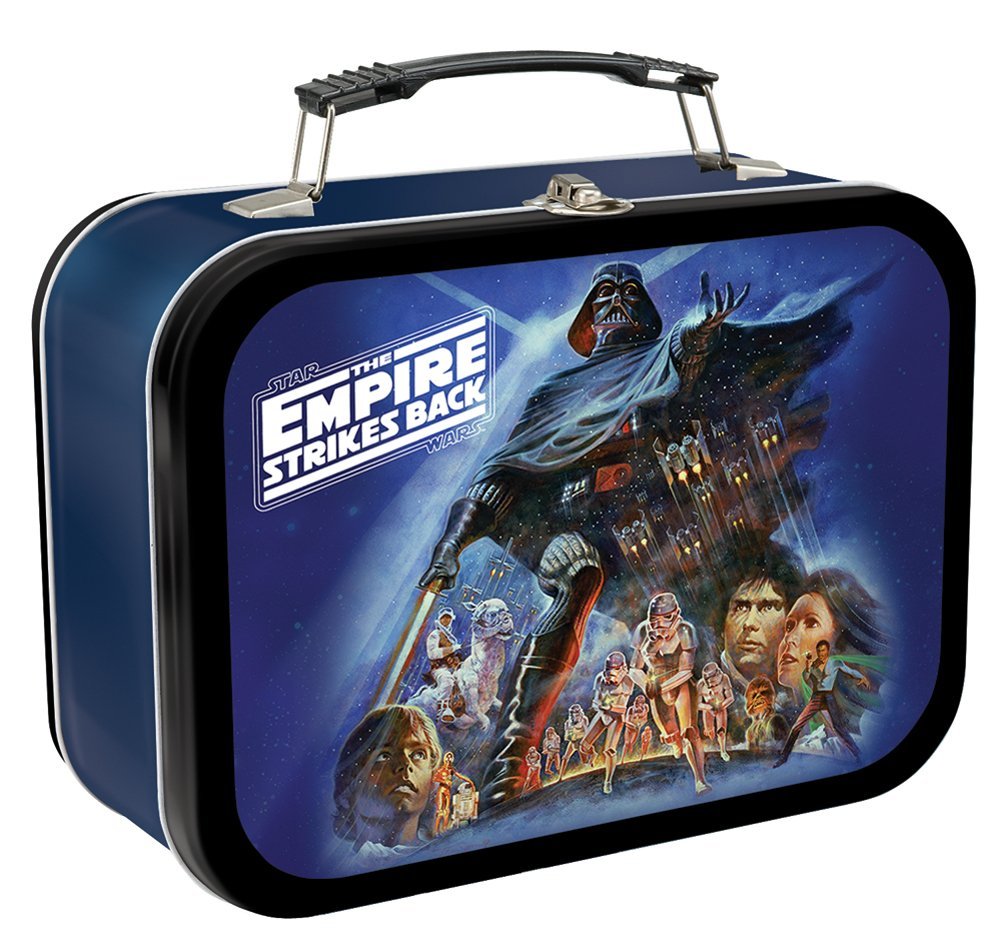 Star Wars The Empire Strikes Back Lunchbox at Amazon 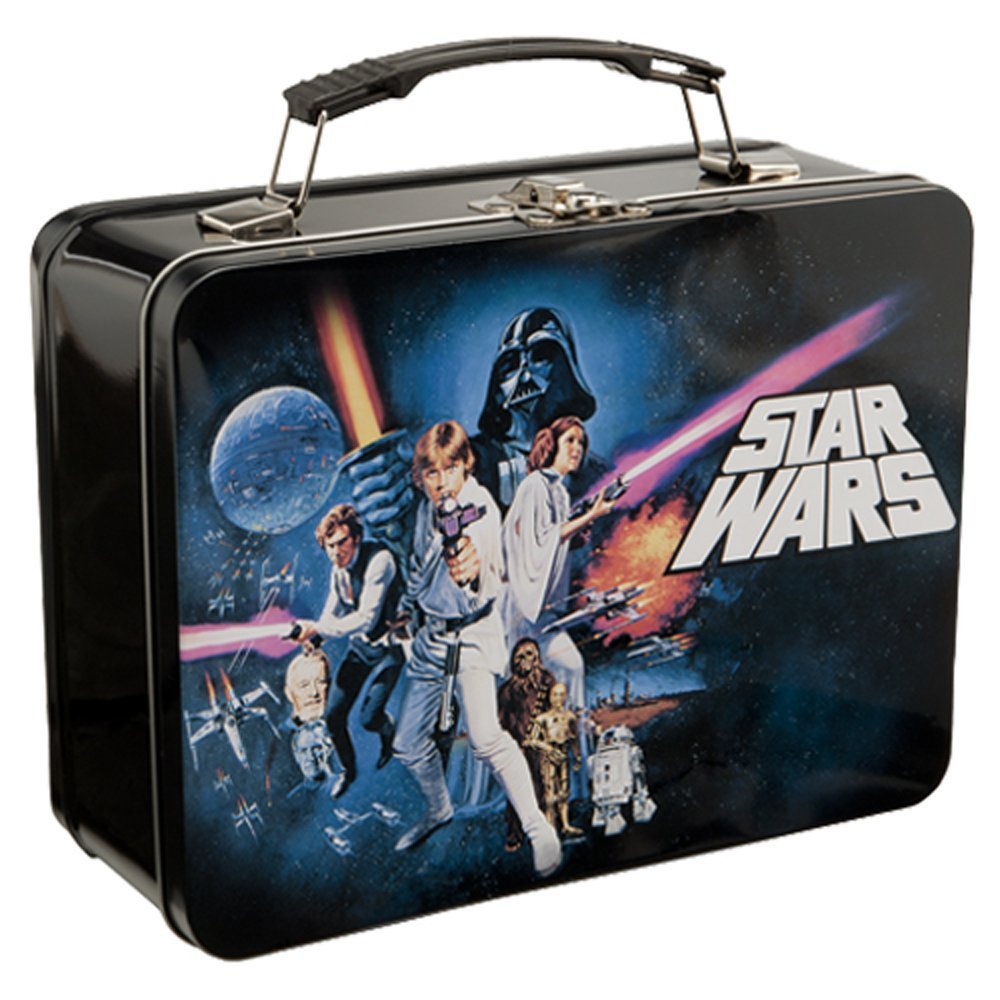 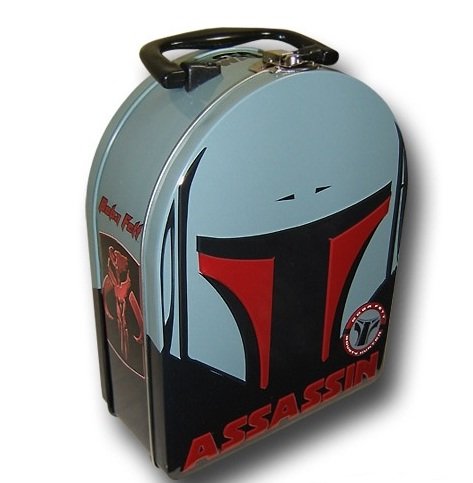 I will just say it now, forget Affleck.  If there is one absolute, it that Batman’s inherent coolness is enduring.  It survived the ’60s, the Cold War, the Schumacher—it will survive the Affleck. 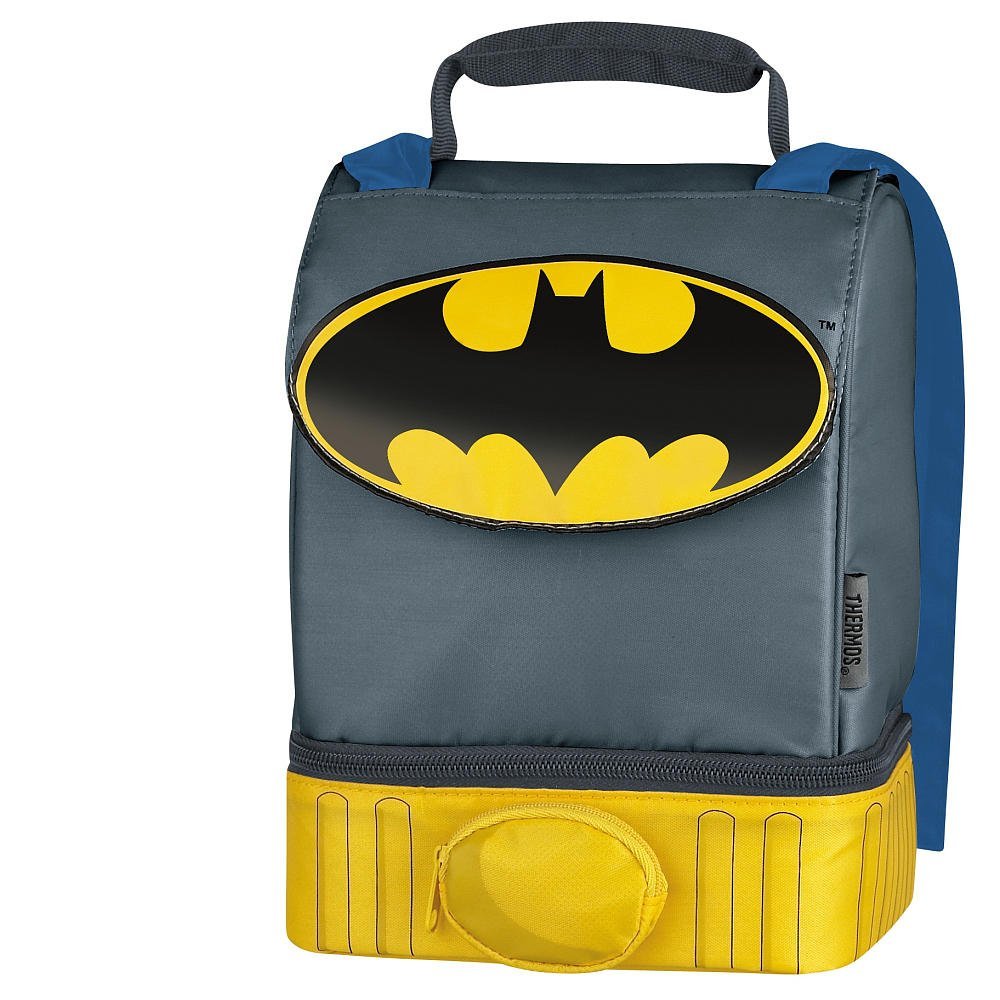 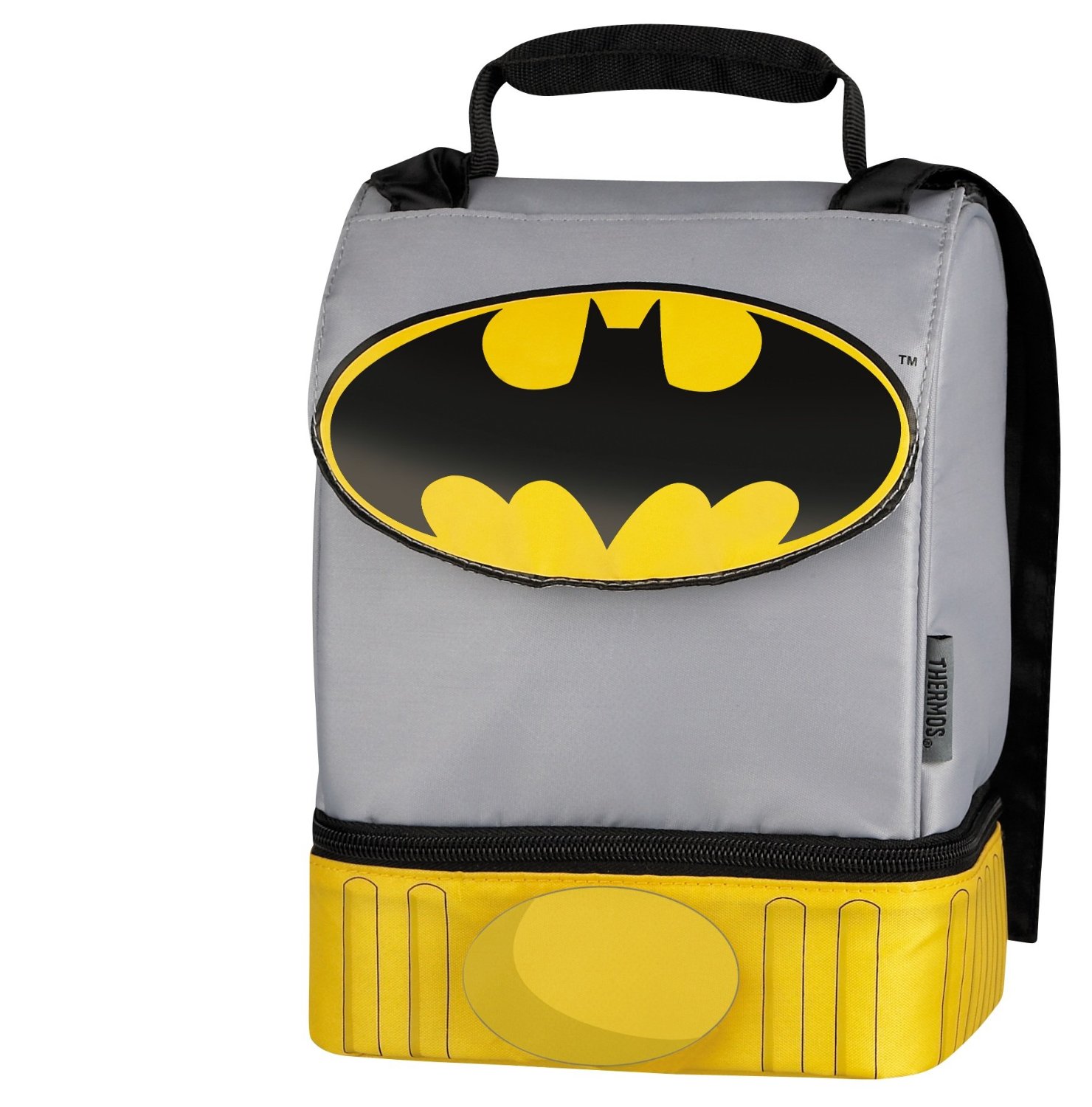 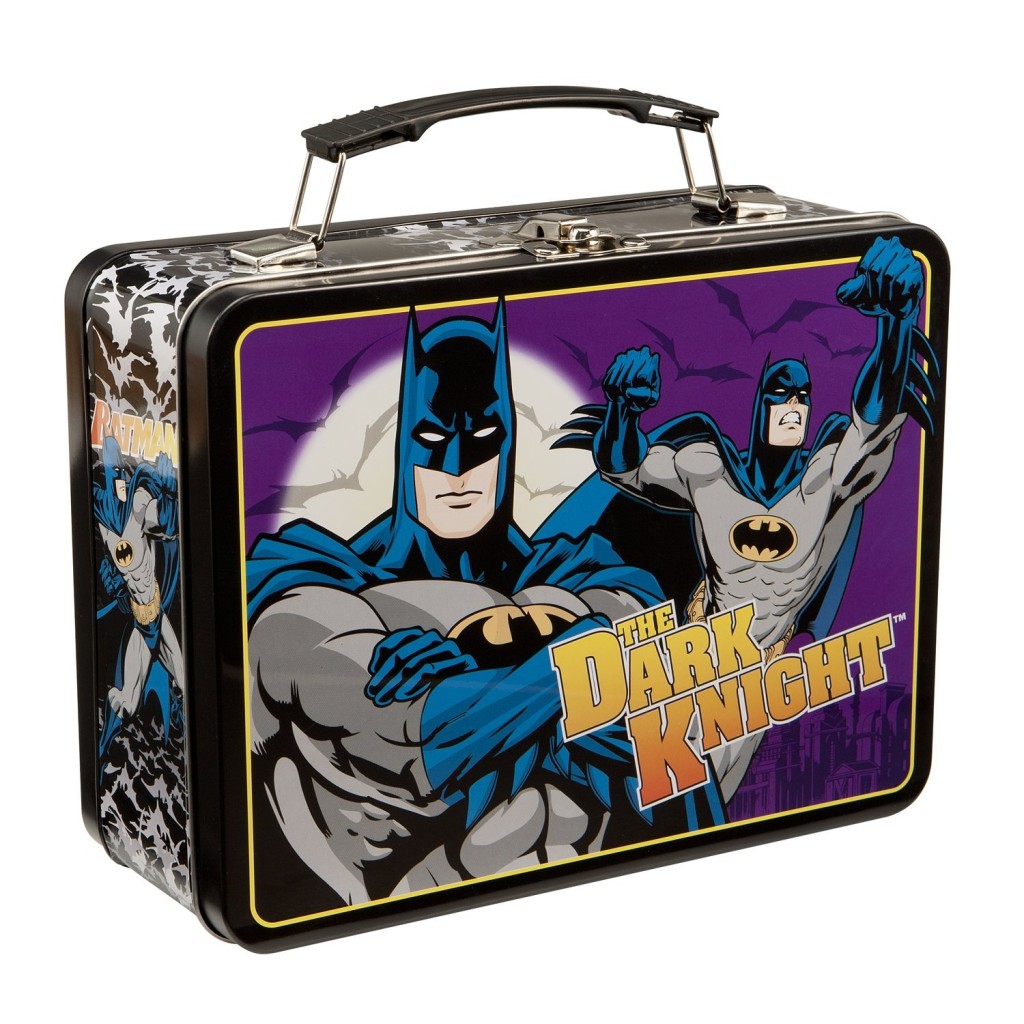 Nothing sows harmony like the tranquil effects of Hello Kitty, and these designs take it to the next level.  If the U.N. used lunchboxes like these, the world would be a better place. 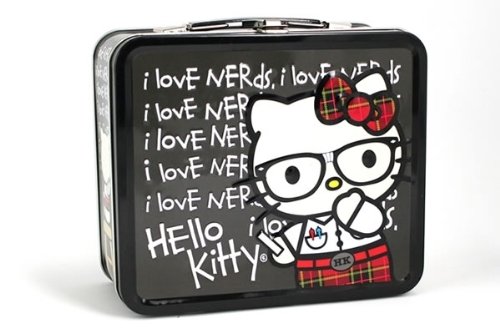 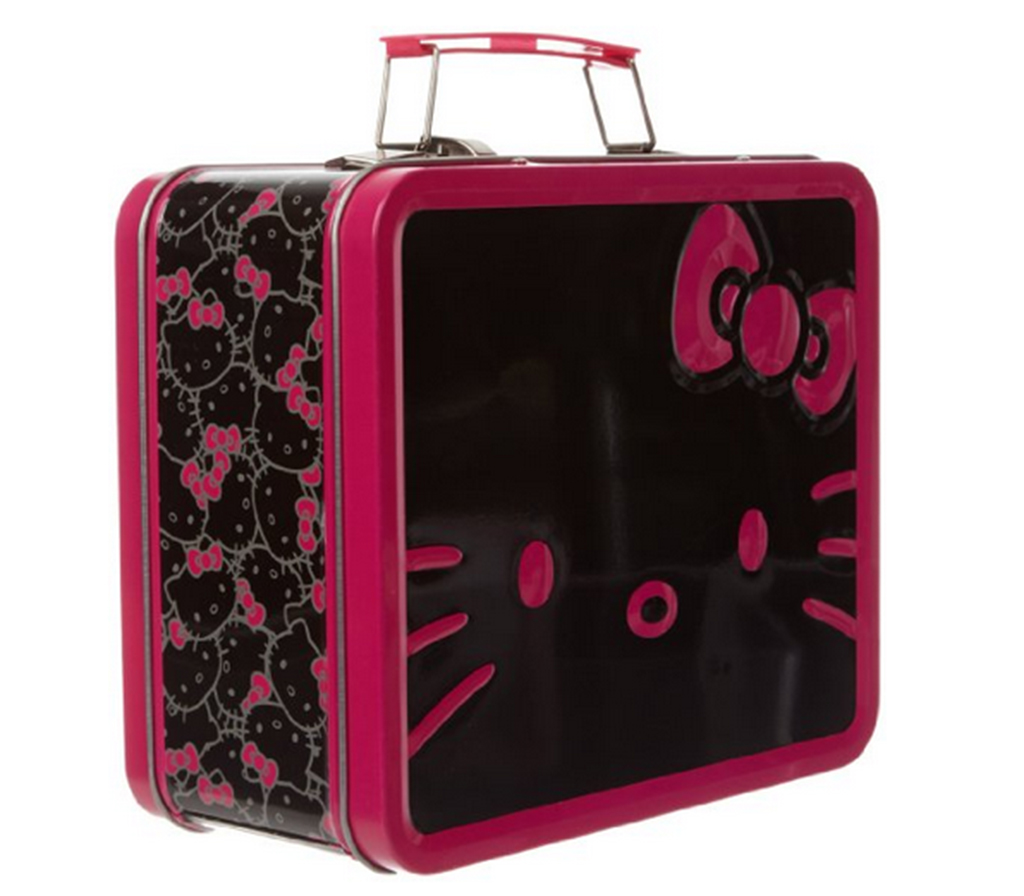 Lunch with My Friend Bill

In contrast to some of the more serene and inviting lunchboxes on this list, here is one with some edge.  Everyone needs heroes, but some of us need antiheroes with our ham sandwich. 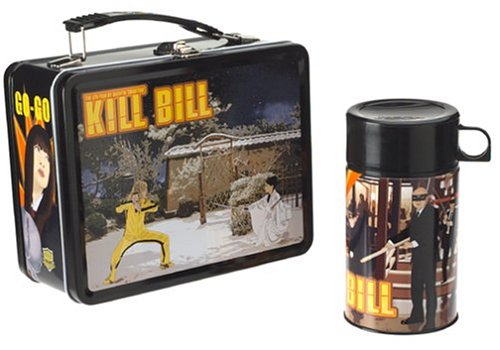 The Sweet Sound of Lunch

Some are blessed with gift of music, but for those with talent and inclination, this how you turn up their lunches to 11. 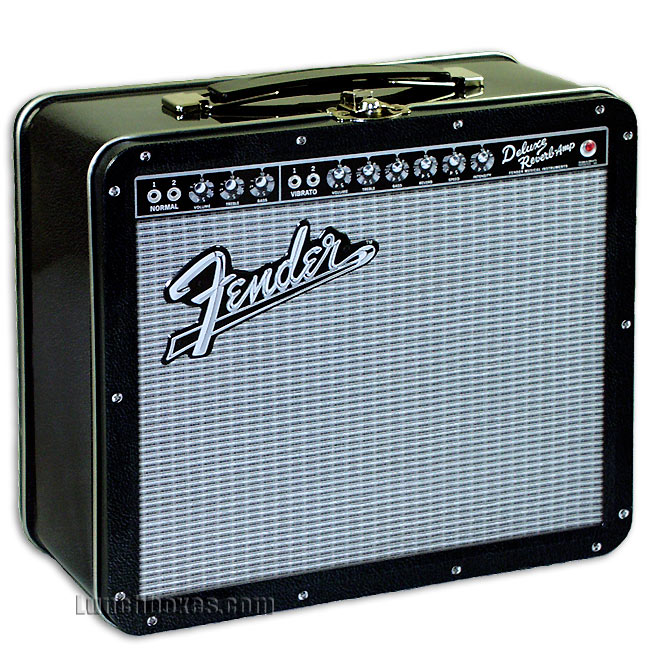 The Building Blocks of Tomorrow, Today 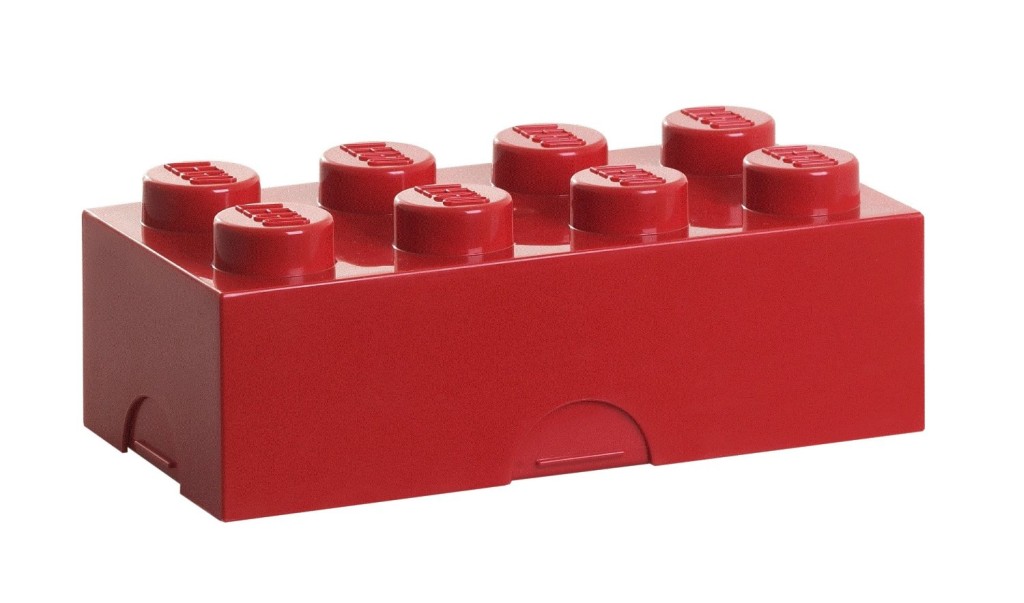 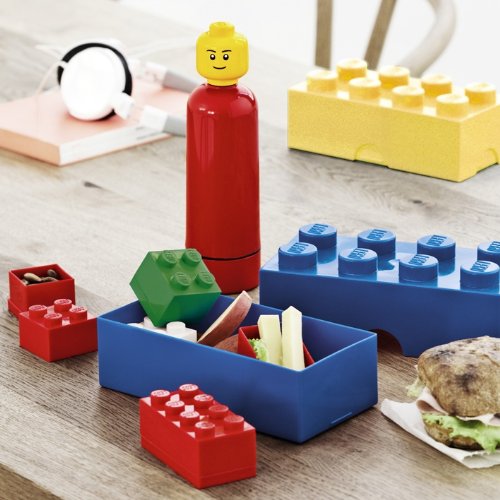 The LEGO Lunch Box at Amazon

A College of Monsters 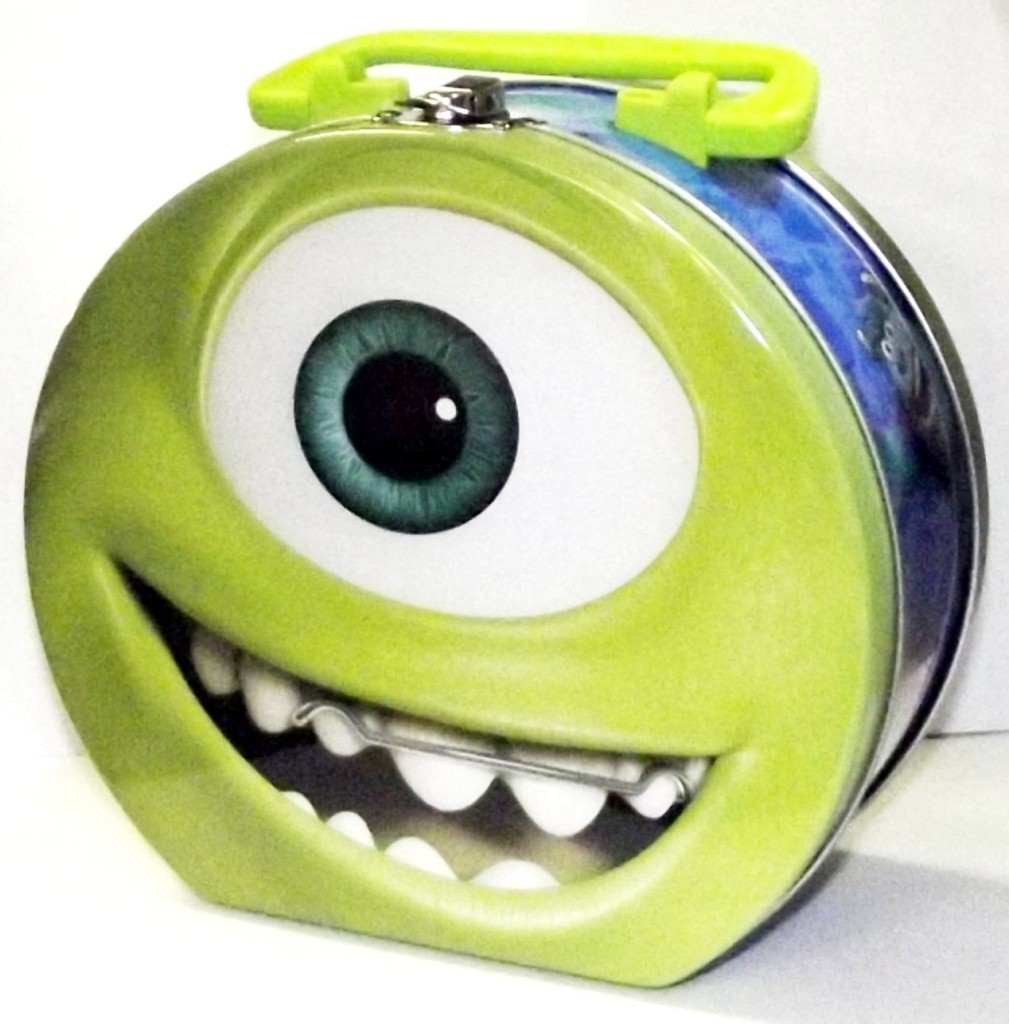 Lunch in a Half Shell

This lunchbox is so ridiculously cool, as in taught-to-me-by-a-giant-rat-sensei cool, if I had had this one… I might still be in elementary school protecting its sheer unadulterated awesome from the other children. 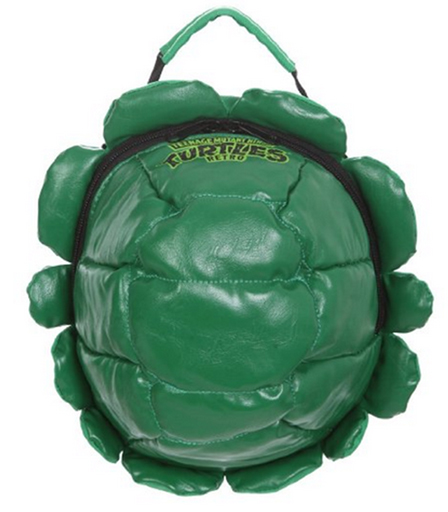