You gotta have a big TV for sports, and unless you already have an 80″ behemoth (see below), let’s face it, your TV can stand to get bigger.

Buying TVs online is a tricky prospect because you should always check out a TV’s picture in person before making a final purchase decision. However, many of the best TV deals are online. So if you’re in the market for a TV, it pays to do some research before checking out the online deals. 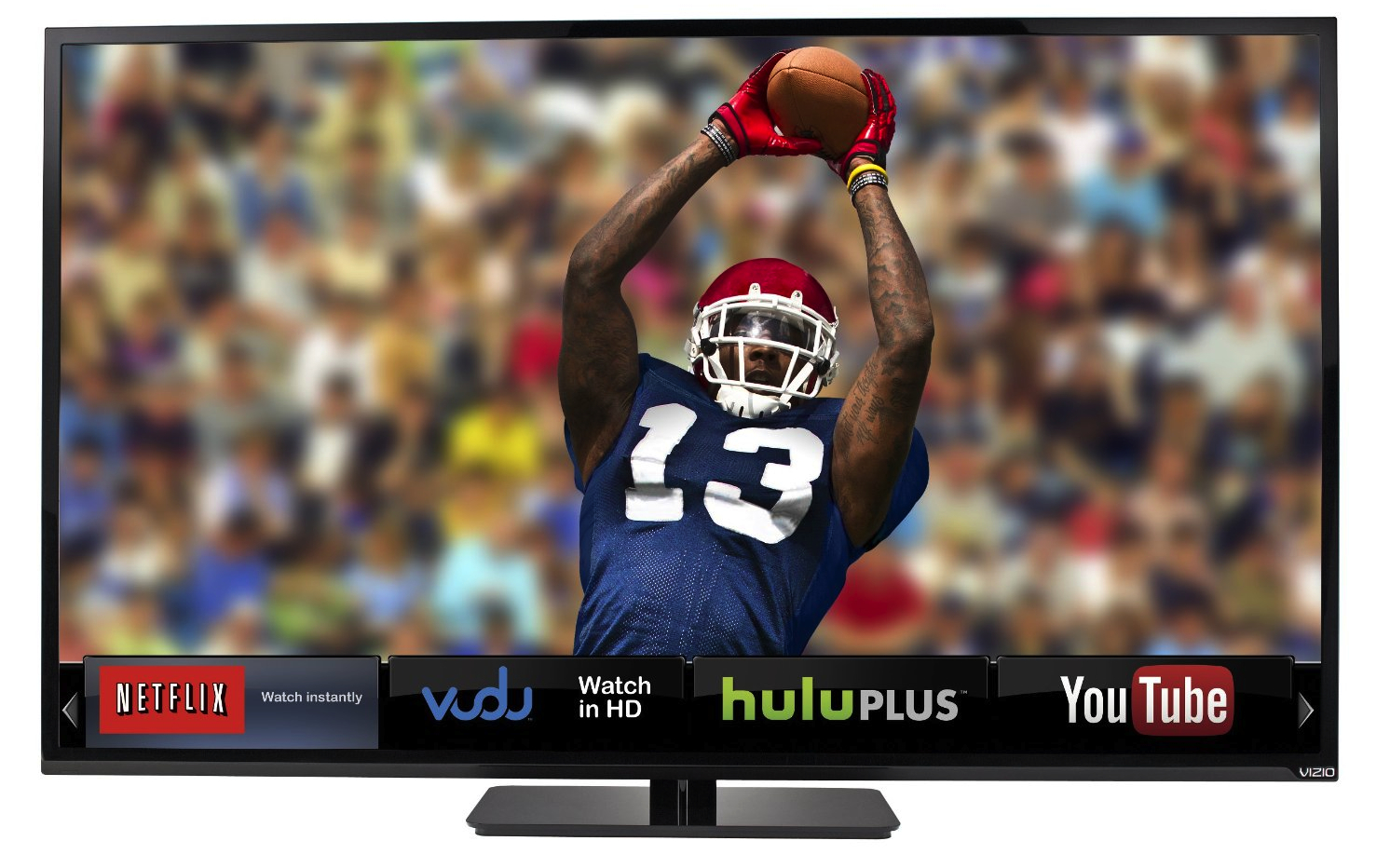 At Ben’s Bargains, we come across a lot of fantastic savings on HDTVs. Here are 10 great TV deals that will make your football-watching a lot more awesome this fall.

All the TVs below have either plasma screens or 120Hz and above LED LCD panels, which are ideal for a sports-viewing experience because they can handle fast-motion objects without blurring.

Plus—if you care about this sort of thing—some of the TVs listed here have 3D-capability, which will actually become relevant as more games are broadcast in 3D—Monday Night Football will be aired in 3D starting in 2014. 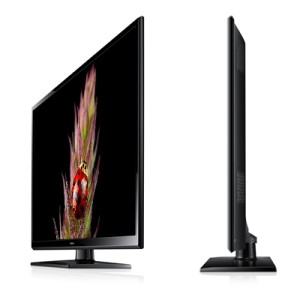 2) At the other end of the spectrum, the Panasonic Viera TC-P60VT60 60″ 1080p 600Hz 3D Smart Plasma HDTV is $1,813 shipped with coupon code from East Coast TVs. This premium set has got some of the best black levels out there, plus all the features you’d expect in a modern TV like built-in Wi-Fi, 3D picture and apps. 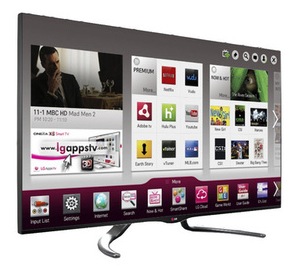 8) eBay Daily Deals are a great resource for HDTV deals. Every day at 8AM Pacific, eBay posts its Daily Deals, and sometimes you’ll find HDTVs at incredible prices from mainstream retailers, like this 55″ Samsung 3D LED Smart HDTV that was selling for $1,500. 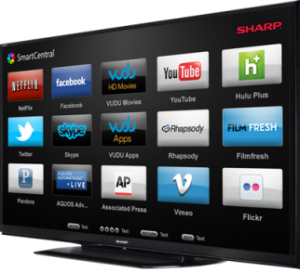 10) Last but not least, if you’ve got money to burn and a huge room, the 2013 Sharp AQUOS LC-80LE650 80″ 120Hz Smart LED HDTV (pictured at right) is $3,300 shipped from Amazon. You’re generally not going to find this for under $4,000 from reputable retailers. But clearly, this TV is awesome by virtue of being bigger than everybody else’s TV.

If you have a specific TV model in mind that’s not listed here, you can create deal alerts (registration required) so you won’t miss it the next time it appears on Ben’s Bargains. If one of the deals above is expired, you can also click the deal alert icon (the bell) on individual posts to receive an instant email alert. 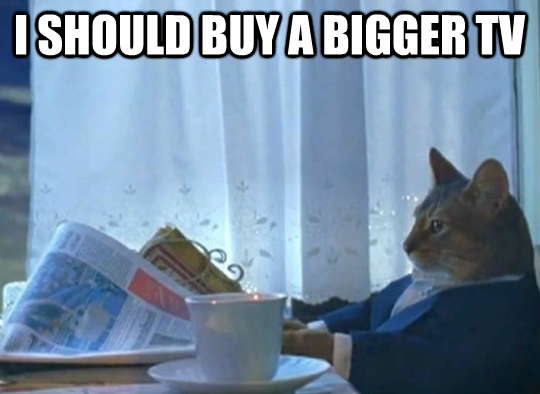