Waste Not, Want Not: Best Deals to Buy in February 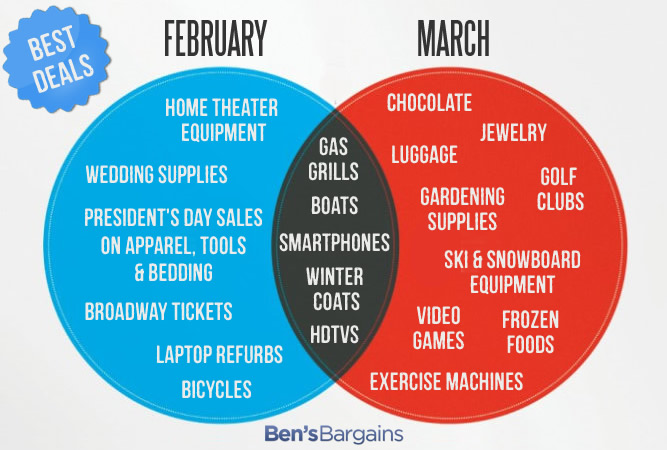 While the Super Bowl and Valentine’s Day are the yin and yang of important calendar dates in February, it’s Presidents’ Day that’s traditionally been the holiday to lure bargain shoppers. You’d think Presidents’ Day was an important holiday by the sheer number of retailers who choose it every year to roll out their three-day weekend sales.

If anyone cares about Presidents’ Day, it’s because of the sales. 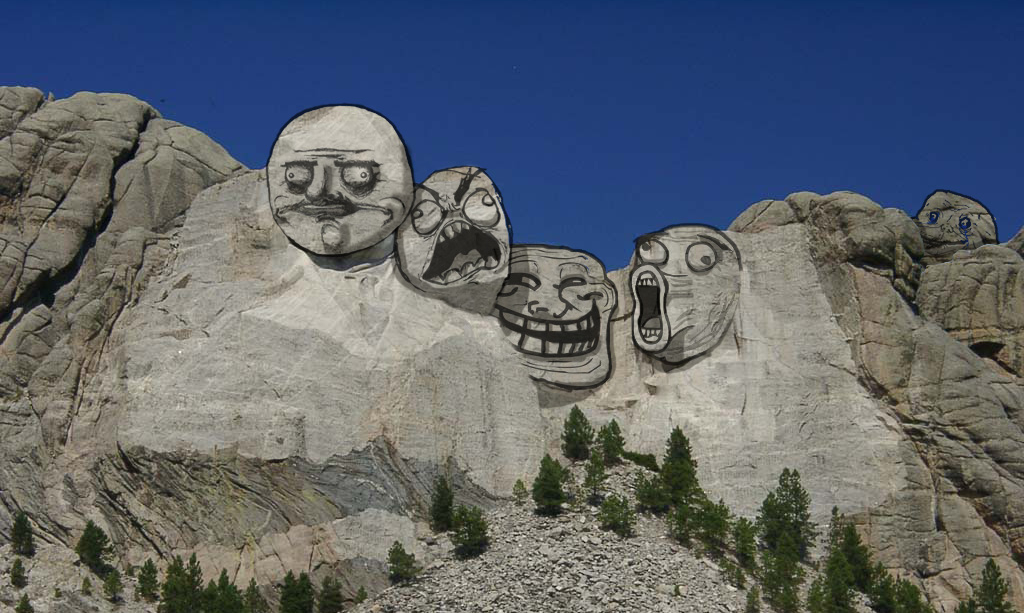 February is a transitional month when new products—particularly tech and home—are about to arrive for spring, so you have a unique chance to find some steep discounts that won’t last long.

Super Bowl and Beyond

If you’re in the market for TVs and home theater, this is a good time of the year to find good deals on last year’s models as the new models start appearing in retailers’ inventory, post CES. Since the technology upgrades on TVs are fairly incremental from year to year, it’s unlikely you’re missing out on as much as you would if you were buying an older laptop.

Walmart, Best Buy, Fry’s and Amazon will all have excellent online deals on older model and refurbished HDTVs. 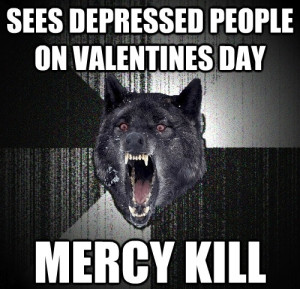 On Ben’s Bargains, you’ll see the usual flower, candy and chocolate deals from Groupon and Living Social, such as a $40 FTD credit for $20. You’ll also see department stores and online jewelry sites like Ice.com and Ross-Simons push modest discounts in early February. Of course, the steeper discounts will come after the 14th.

Watch out for deals for photo books from places like Snapfish and Walgreens that will be capitalizing on the need to give keepsakes for Valentine’s.

You will also see many chain restaurants promoting special deals and freebies around this time of year. Last year, we compiled a restaurant roundup of the various offers that were part of Valentine’s Day promotions.

Say a thank-you to Abraham Lincoln when you find a cheap mattress.

With the IRS starting to accept tax returns on January 31, 2014, all the companies that make tax software are in competition mode right now and that will only continue through mid to late February.

You will likely find discounts on tax software bundles very soon, especially since those same companies are competing against aggressive marketing campaigns on television at the moment. Look for bundles that include federal and state filing with a typical discount of 25 to 40 percent off of the MSRP.

If You’re OK With Refurbs

Although we’re probably a good 8 to 10 months away from the arrival of the 5th generation Intel chips, you should start seeing some discounts on 4th generation Haswell computers as part of the natural life cycle of tech.

This will be attributable to more refurbished 4th generation laptops and desktops coming available. 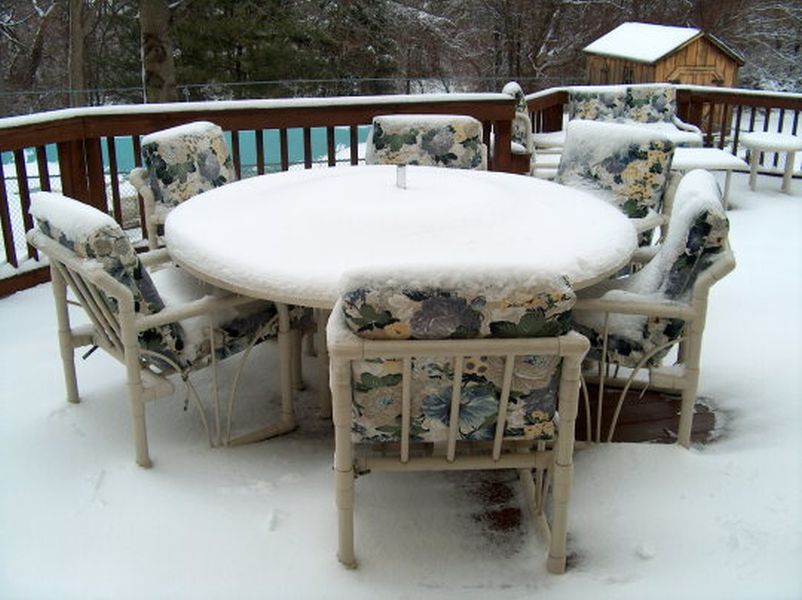 February is also your last chance for finding deals on off-season summer purchases like patio furniture, grills and air conditioners (and boats). This year, we’ve already been seeing a lot of fantastic clearance prices on these types of products from Home Depot and Sears. It always pays to plan ahead on these big ticket seasonal items.

Don’t wait too long, however. In the latter part of the month, spring items will start to arrive in stores at full price. You want to catch these deals in the first part of February.

Other off-season deals include luggage and travel deals since this is a slow time for travelers.

If you’re one of the few who have actually managed to hold onto their New Year’s resolutions, you might be motivated enough to scope out the remaining deals on indoor fitness equipment that are making room for the soon-arriving summer models.

If you want to make sure you don’t miss any upcoming  February deals on Ben’s Bargains, don’t forget to set up deal alerts (registration required). You’ll receive an instant email and get the first chance to jump on a great deal before it disappears. And the best deals are gone fast!