Waste Not, Want Not: Best Deals to Buy in April 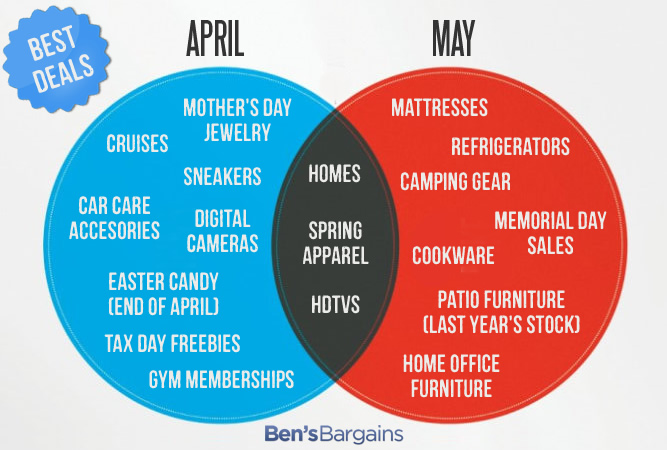 The start of Spring always brings a new selection of seasonal deals, many of which are geared toward outdoor events such as exercise, home care and clothing that doesn’t have to be hidden by a heavy winter coat. Check out everything you should be on the lookout for during April.

When the tax man comes to collect on April 15, 2019, many national companies do their best to soften the blow by offering significant discounts or freebies one day only. For instance, several fast food restaurants offered free sides during previous years, everyone from Cinnabon to Arby’s. Other offerings previous years included free previews of premium movie channels like HBO and Starz, free document shredding at Office Depot and free massages at HydroMassage to relieve the stress of getting your taxes knocked out.

Finally Getting around to your New Year’s Resolution?

If you are in the market for a new pair of running shoes, April is the time to buy. April is the most popular month when non-serious runners start thinking about going for jogs and long walks outside to enjoy the Spring weather. Look for sales all month on all types of sneakers. 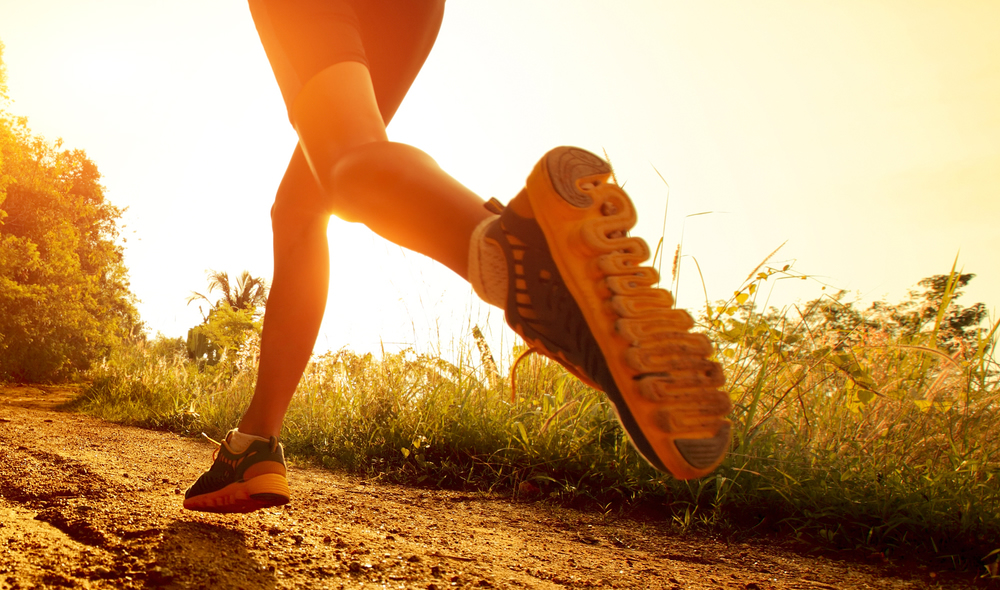 You are also going to find more aggressive deals on gym memberships, mostly because people will start wanting to exercise outside, thus gyms have to create more attractive offers to generate membership signups. Of course, if you want to go in the opposite direction, be sure to fill up on cheap Easter candy during late April.

Over the last few years, Home Depot has attempted to turn April into a Black Friday of sorts. Basically, the company has kicked off Spring over the last few years with sales on anything from outdoor lawn care to large and small projects happening inside the home. Lowes and other home improvement stores will typically follow suit as well.

The period between April 1, 2018 – March 31, 2019 is the Japanese fiscal year, thus companies like to clear the books of old stock in order to make way for new models. All those new televisions, digital cameras, home theater gear, laptop models and other electronics announced at CES are starting to come out, thus the previous models will be discounted starting in late March and continuing through the month of April to completely clear the shelves. 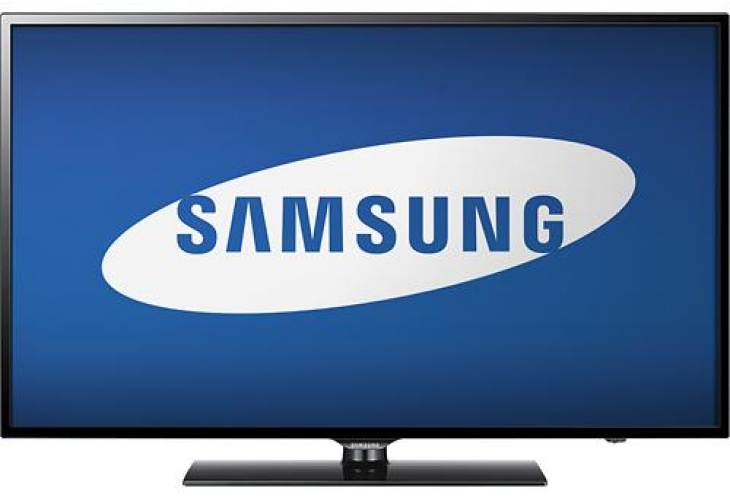 For instance, Walmart is repeating an aggressive closeout on refurbished HDTV models during late March. You will see a similar sale on televisions at Dell that include additional gift cards. Be on the lookout for more of these discounts all through the month of April.

When clothing is initially released, it usually takes about two to three months before consumers start to see significant sales on those items. Since all the new Spring clothing lines are mostly released during January, this means that more aggressive sales start as early at late March and continue ramping up during April. While a discount up to 40 percent is fairly standard up until April, look for 50 percent off sales in April. Even better, try to combine them with online coupon codes for maximum savings.

If you are thinking about buying jewelry for your mother or your wife this year for Mother’s Day, it’s smarter to shop in April than in May. While you will see more aggressive marketing during early May with the promise of deals, prices typically trend upwards the two weeks before the holiday hits. You are better off purchasing a gift in April in order to get the best deal.

Take a Vacation on the High Seas

April is typically the best month to snag a discounted price on a cruise, even if you aren’t traveling until 6 to 9 months away from the booking date. Be aware that sales prices are often influenced by events involving cruise ship accidents or mishaps.

Due to the increased level of education in April about taking care of your car, consumers will see significant discounts on auto accessories as well as services. Sears has actually started this trend early with car accessories sales throughout the end of March and those will likely continue through April. In addition, look for more aggressive coupons at car care locations like Advanced Auto Parts.