There have been a lot of great movie dads over the years, but (like most great real-life dads), not all of them fit the typical, “ideal” father figure role. In honor of Father’s Day this Sunday, here are some of the best unconventionally awesome movie dads of all time.

Hi wants to be a dad so badly he steals a kid. Probably not the best way to go about starting a family, but hey, his heart was totally in the right place. 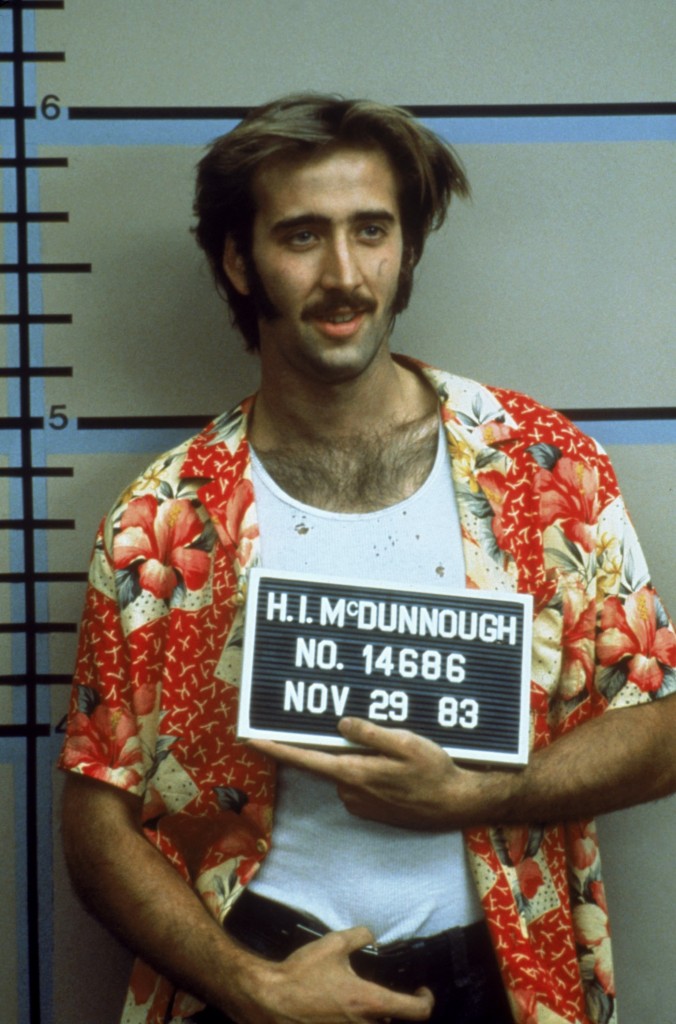 Vito Corelone is one of the greatest movie dads of all time (and if you dare to disagree, he’ll have you killed). Sure, he’s a professional criminal who murdered (or ordered the murders) of who knows how many people, but above all else, the Don is a family man. He even says, “a man that doesn’t spend time with his family can never be a real man.” 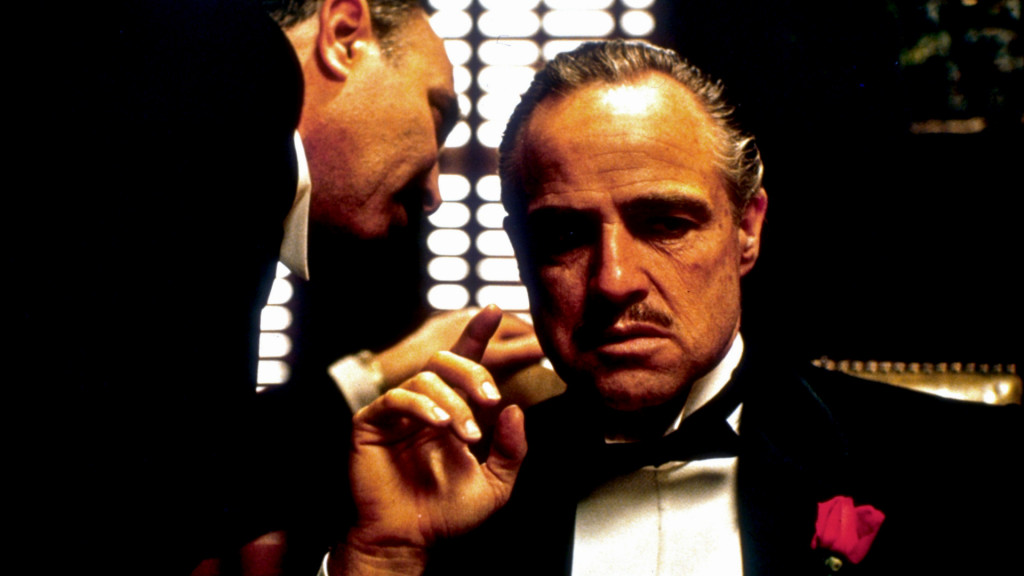 Clark Griswold is the dad with a heart of gold who just can’t seem to get anything right. Everything he does is over the top and totally crazy (from putting so many Christmas lights on the house that it causes a power outage across all of Chicago, to pulling a (fake) gun on a Wally World security guard in order to get his kids into the amusement park after its closed, but it’s all done in the hopes of showing his family a fun time. 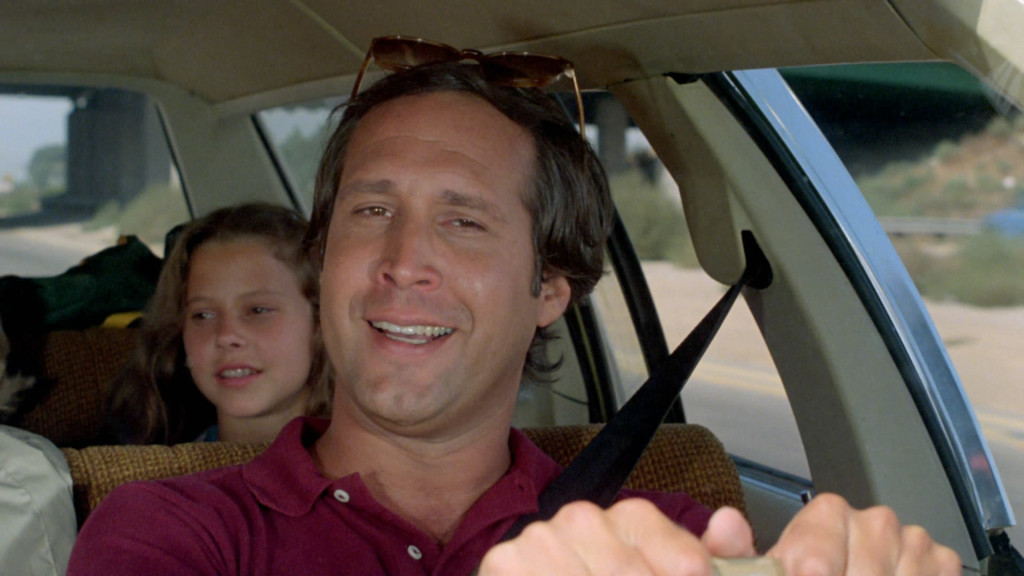 If you can overlook the whole cutting off Luke’s hand, destroying Leia’s home planet right before her eyes, etc etc…in the end, Darth Vader/Anakin Skywalker turns out to be a pretty good father after all, literally sacrificing himself for his son. The father-son bond: strong enough to bring even a Sith Lord back from the dark side. 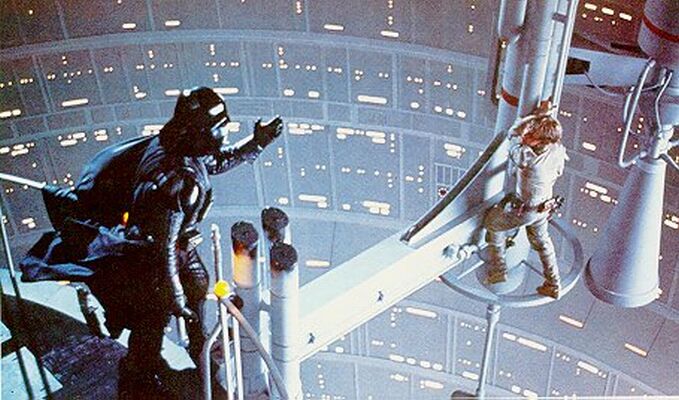 I never realized how creepy and completely disturbing the movie Mrs. Doubtfire actually is until I tried watching it as an adult. That said, any man that will wear a body suit, put on makeup, and impersonate an old British woman just for the chance to be around his children must really love his kids. 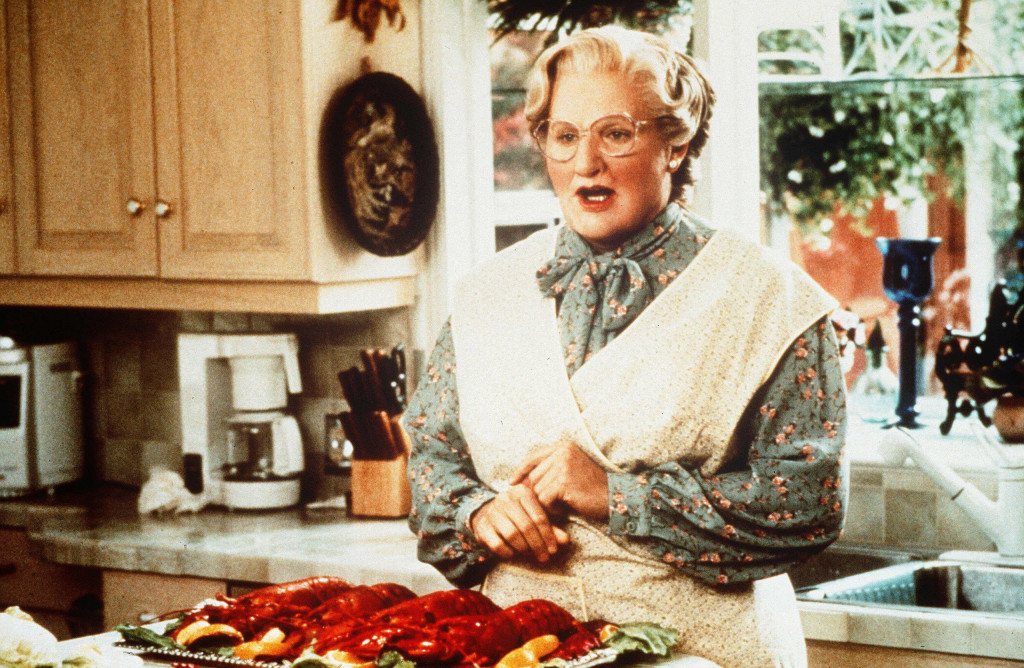 Marlin is a single dad who is way too overprotective and completely shelters his son. But even though he needs to learn to lighten up a little, he’s the kind of father who will travel to the ends of the ocean to find his kid and bring him safely home.

Lazy stoner Ben is totally not ready to be a dad when he, well, knocks up Katherine Heigel after a one night stand. Though It definitely takes a while, by the time the baby is born, he cleans up his act and really steps up for his new daughter. Proof that a baby can be enough to turn even the most unlikely of characters into an awesome parent. 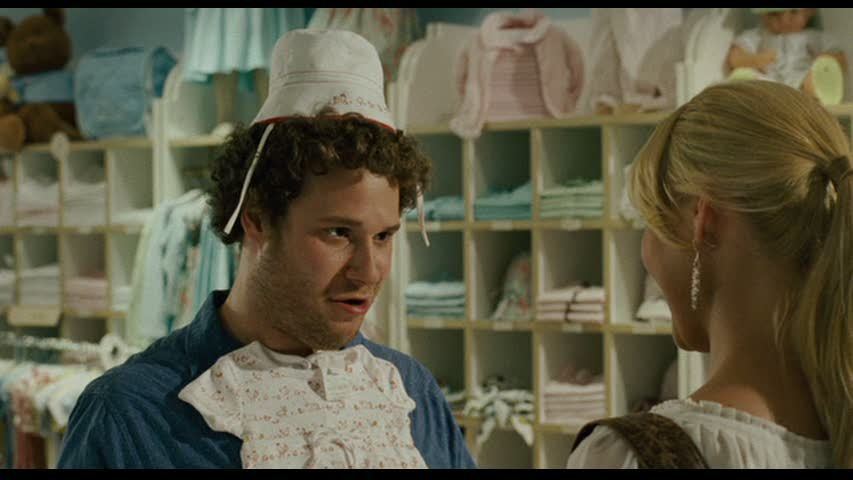 Some of his methods might be a bit…morally questionable, but like any good father, Bryan Mills will do anything to protect his little girl. And really, who wants to fight Liam Neeson? 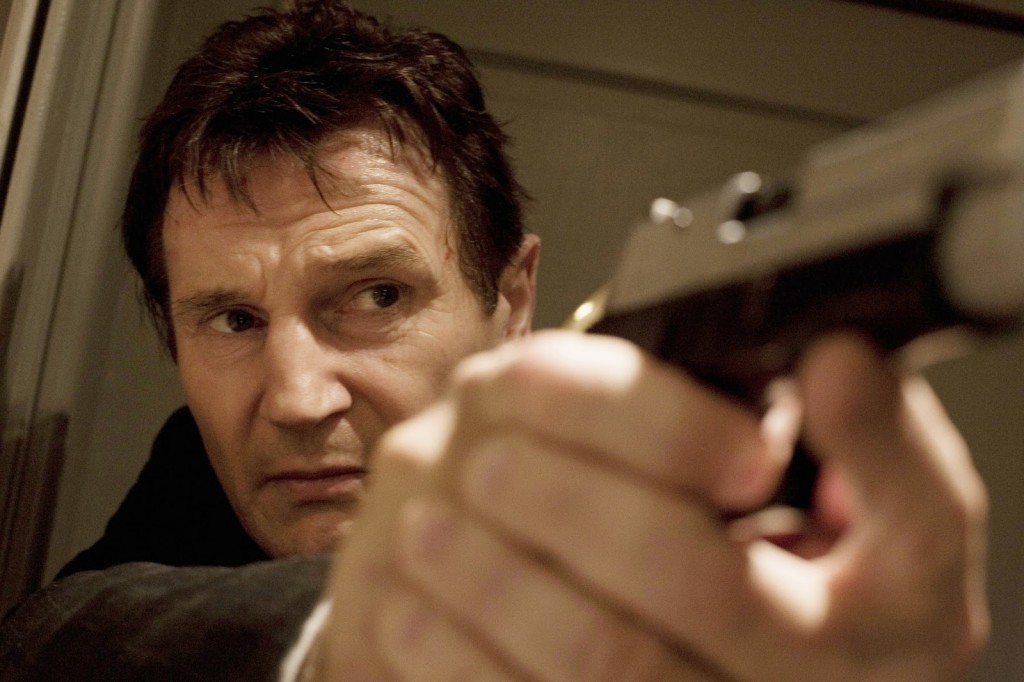 Rick Moranis shrinks his kids (and later blows them up in a pretty awful sequel) with one of his wacky inventions. He’s the ultimate nerdy dad. 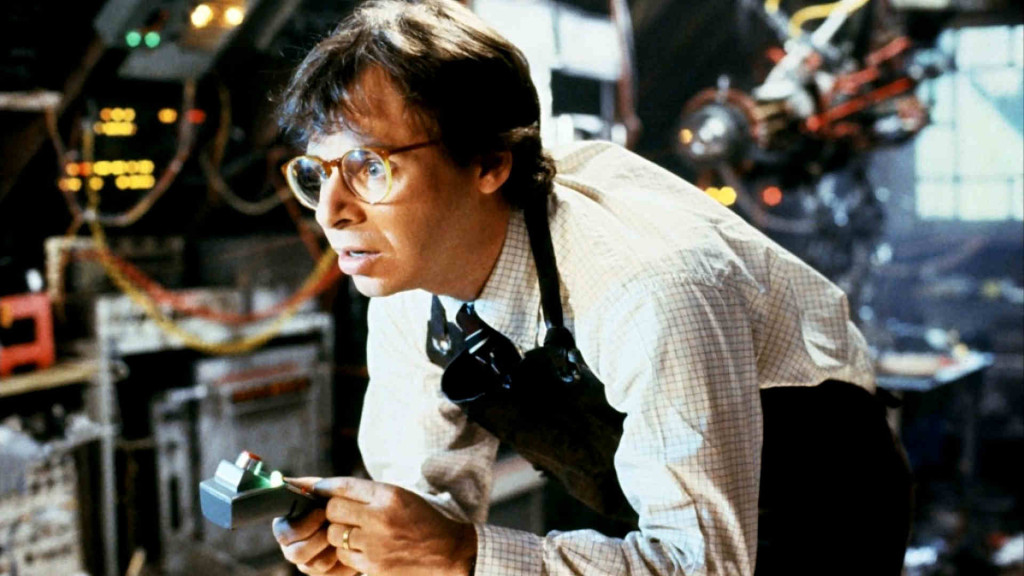 The Old Man, A Christmas Story

Ralphie’s cranky, cursing, leg lamp-loving dad ends up surprising him with that Official Red Ryder Carbine-Action Two-Hundred-Shot Range Model Air Rifle he so desperately wants, even though it’s dangerous and his mom will totally be mad. That’s what dads are for, right? 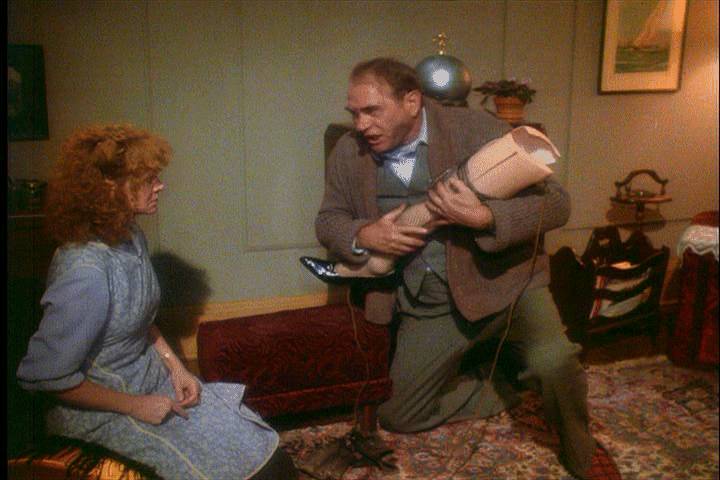