Free Internet whenever, wherever: Enter the FreedomPop MiFi 4082 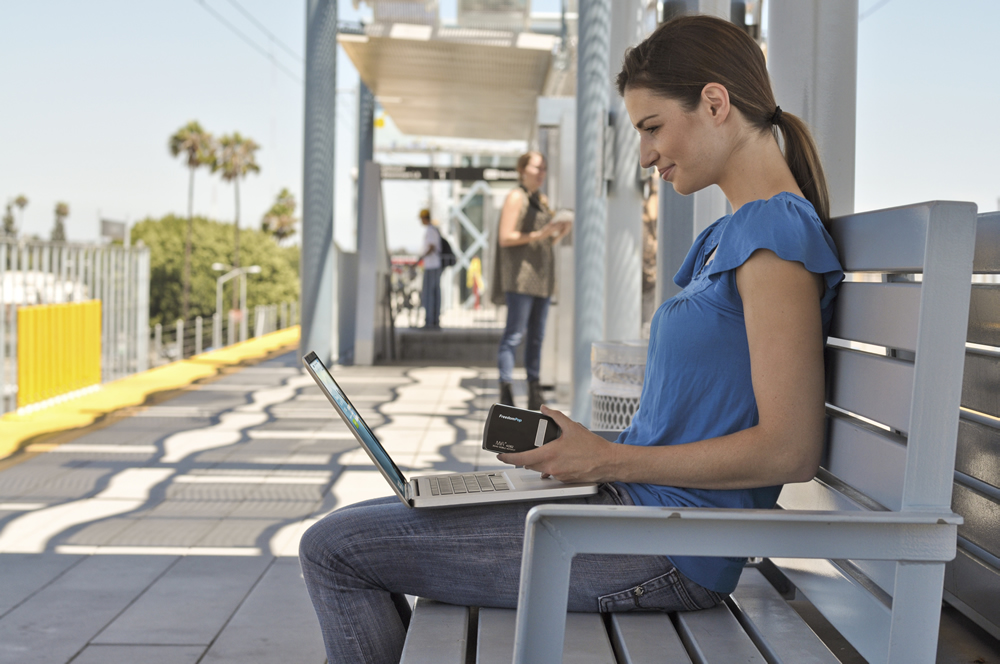 It’s tough to imagine a world without data immediately accessible at your fingertips. While I did grow up in the world that existed before the iPhone was a blip of an idea inside the head of Steve Jobs, I’ve become so accustomed to whipping out my smartphone and looking up something withing seconds. The same goes for accessing digital content, like video games and movies, as well as reading email, watching silly YouTube videos and getting lost in the front page of the Internet. 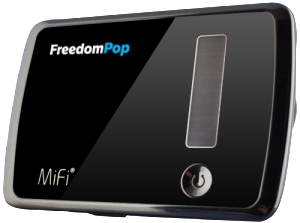 While many Americans rely on their smartphone’s data plan for all these tasks, we all know that data is a finite resource that comes at a cost. For instance, I pay $70 a month for 4GB of data on Verizon and that’s shared between two phones.

While it’s tough for me (and my wife) to hit that cap each month, there are times when we have come very close. In those cases, it would have been very useful to have some form of wireless backup that didn’t cost me $10 per gig.

This is a situation where the FreedomPop MiFi 4082 nationwide hotspot would have come in handy. The device allows a user to connect a Wi-Fi enabled device (like a laptop or tablet) and consume up to 500GB of 4G data for free each month. In fact, multiple people can use it simultaneously as it supports up to five connections at any given time.

Ideal for travel, the MiFi 4082 is about the same size as those old-school, Razr flip phones. It comes with a A/C adapter for charging the internal battery as well as thin, cloth sleeve to protect the finish from scratches. This is the kind of device that would be easy to whip out in an airport or while riding in a car in order to connect a tablet up to the Internet. 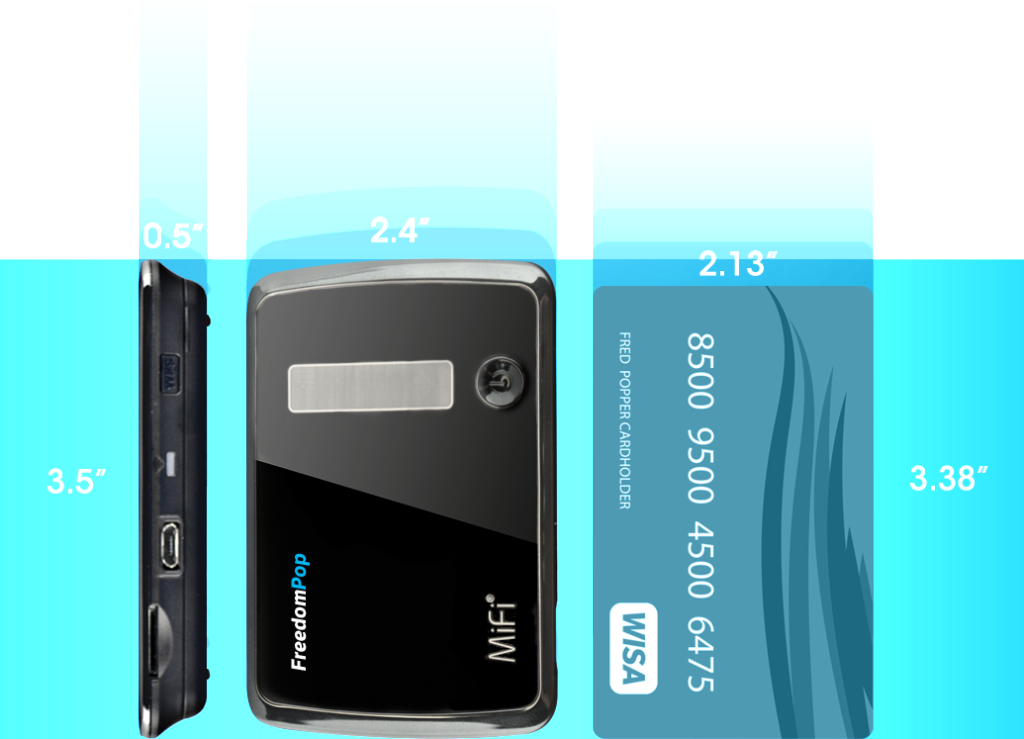 The device is pretty simple to setup. After taking it out of the box, I plugged it in, held down the power button for a couple seconds and the device quickly located the network. The MiFi 4082 will attempt to search for a 4G network and, if not found, will default to a 3G network. You can tell which network is being accessed by the MiFi 4082 as the indicator light will light up blue for 4G and green for 3G.

It’s easy to determine your 4G WiMax and 3G coverage by checking the coverage map on the FreedomPop website.  When I tested the 4G connection speeds, I was able to consistently pull about a 8Mbps download speed. Pretty darn awesome for a company that just gives away data for free! Granted, it’s not the 30Mbps download speed I can consistently pull off Verizon’s LTE network, but it’s also not costing me $70 a month. 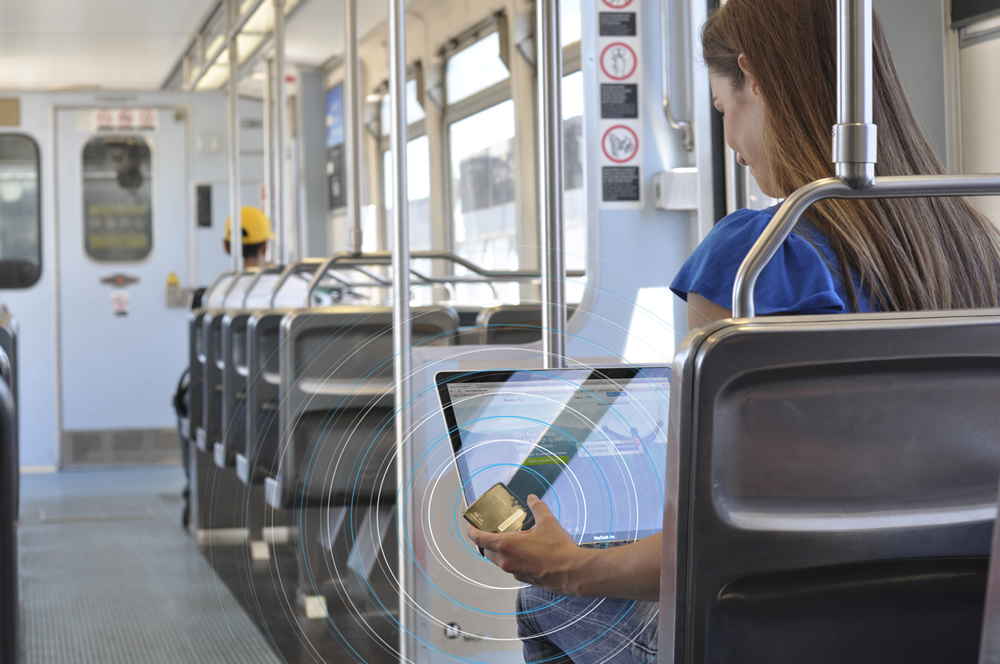 In addition, a base $4-a-month plan adds a feature that lets the user rollover unused data each month up to 20GB. This could be ideal if you only need to use the device heavily a couple times a year. There’s also a referral plan in place that offers users the ability to earn 500MB of data when a new user signs up.

If you are interested in the FreedomPop MiFi 4082 nationwide hotspot, check out FreedomPop’s current deal that offers users the device and 2GB of trial data for $29.99.  The device alone is listed at $129.99 on the FreedomPop website, so you’ll be getting over 80% off here!: LINK

Resident Deal hunter based out of Chicago. When not working on the Web, I love spending time with my family and dabbling in personal finance management.