This price is already active on Best Buy, Amazon and Walmart. If those sites sell out, you will find the same price in-store at Sam’s Club on Black Friday. It’s possible that Kohl’s will include this for Kohl’s Cash on Black Friday, BUT it’s currently not eligible. 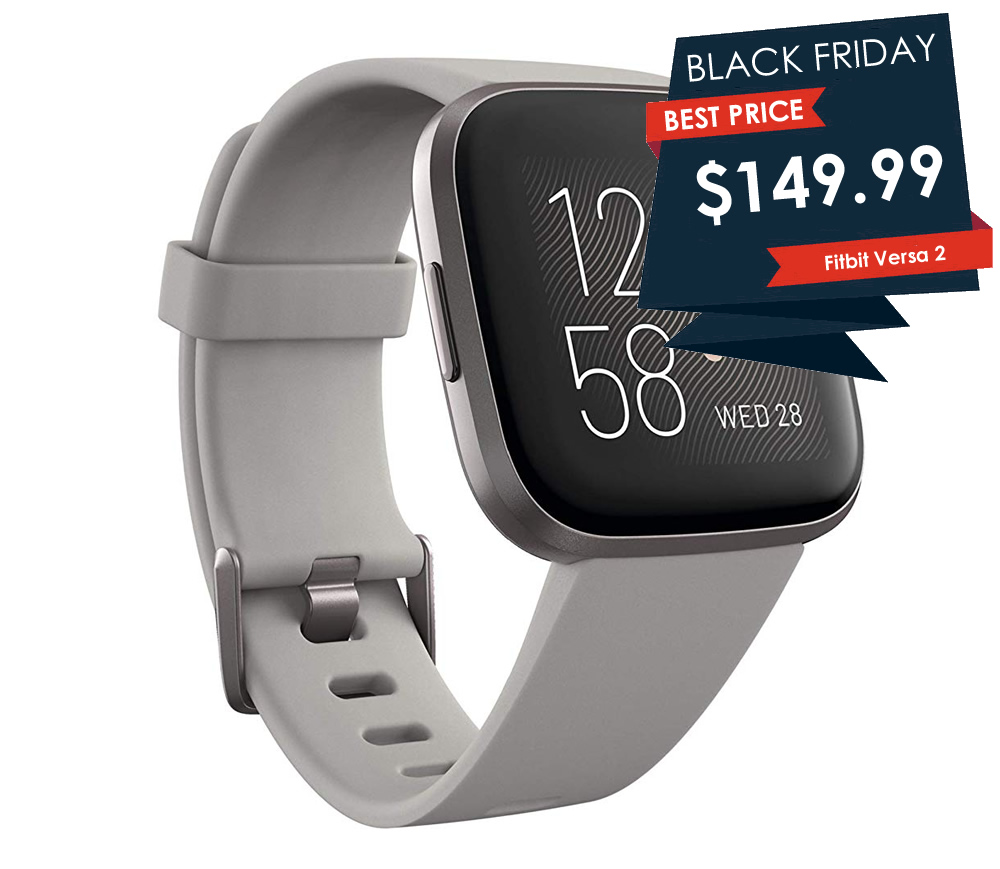 This deal will be active on Black Friday week at Kohl’s, offering an identical sale price to retailers like Walmart and Amazon. The difference is the additional $30 in Kohl’s Cash that you will receive with the purchase. This is the cheapest price we have seen for a new model (lowest refurb was $86). 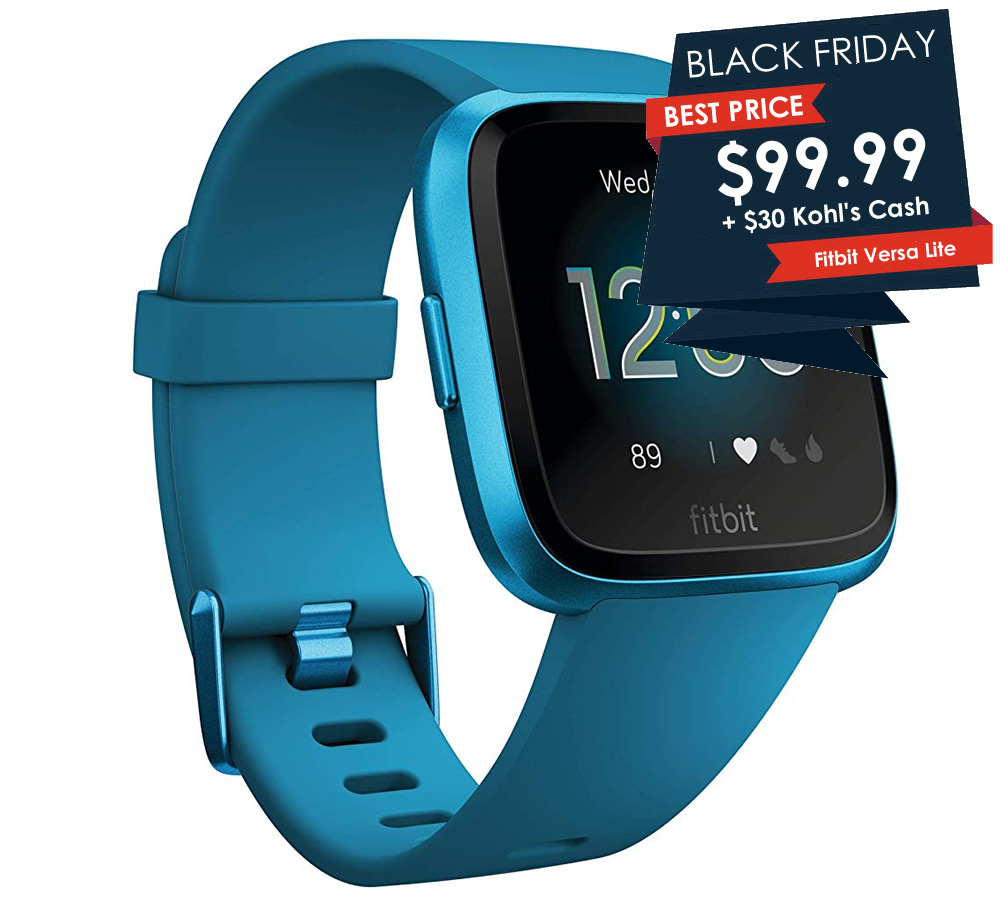 The Fitbit Versa Lite (MSRP: $160) is identical in design to the Versa 2, but does not include on-screen workouts, stair climbing / swim lap tracking, local music storage, Alexa-voice control or Fitbit Pay. It also offers a LCD screen instead of OMOLED. Battery life is 1 day shorter than the Versa 2 as well.

Another deal at Kohl’s that will be active on Black Friday week. You will find the same sale price at Walmart, Sams’s Club and Amazon. But you won’t find the bonus $15 in Kohl’s Cash at any other retailer. 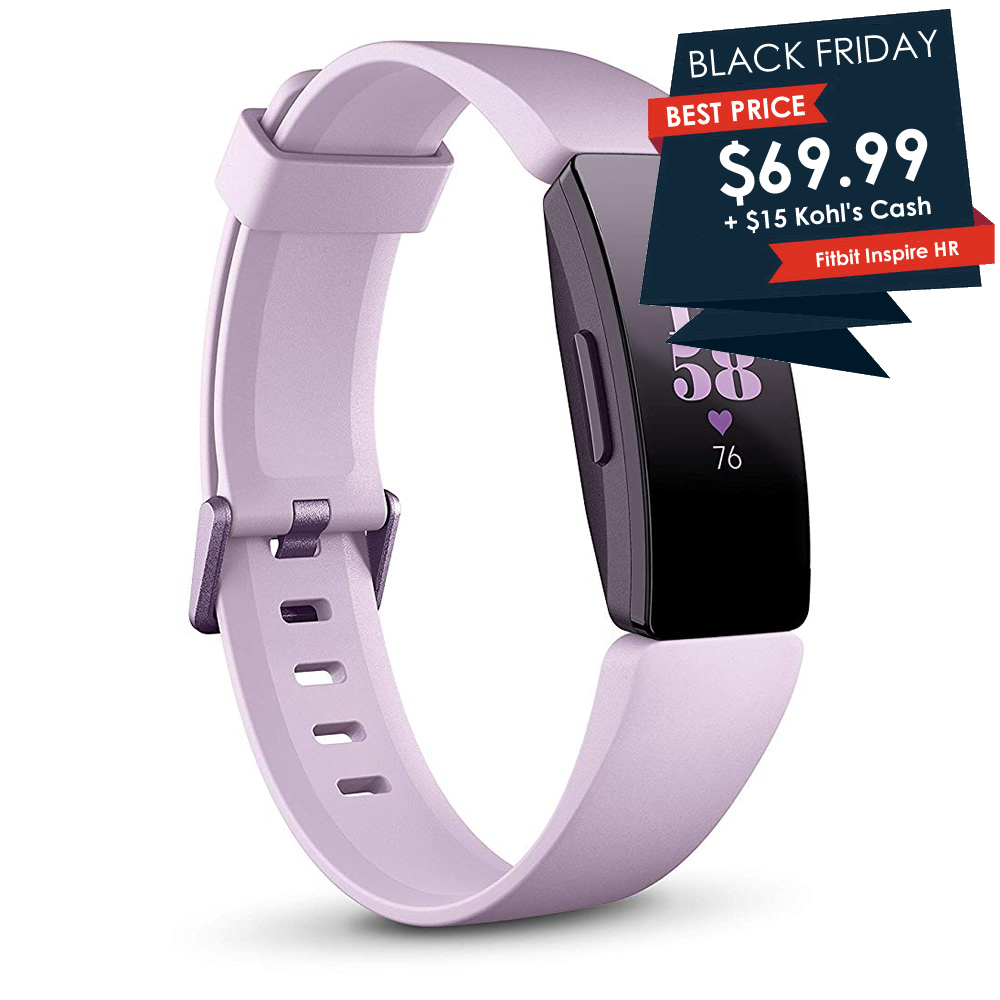 The Fitbit Inspire HR (MSRP: $100) offers activity / exercise tracking, a heart rate monitor, on-screen notifications and a swim-proof design. It’s not a smartwatch, like the Versa though. You won’t have features like smart apps or voice control.

Continuing to dominate the compaction, Kohl’s pops up again with the best overall deal. You will find the Fitbit Charge 3 for the $99.99 sale price at Sam’s Club and Amazon, but not the additional $30 gift card. 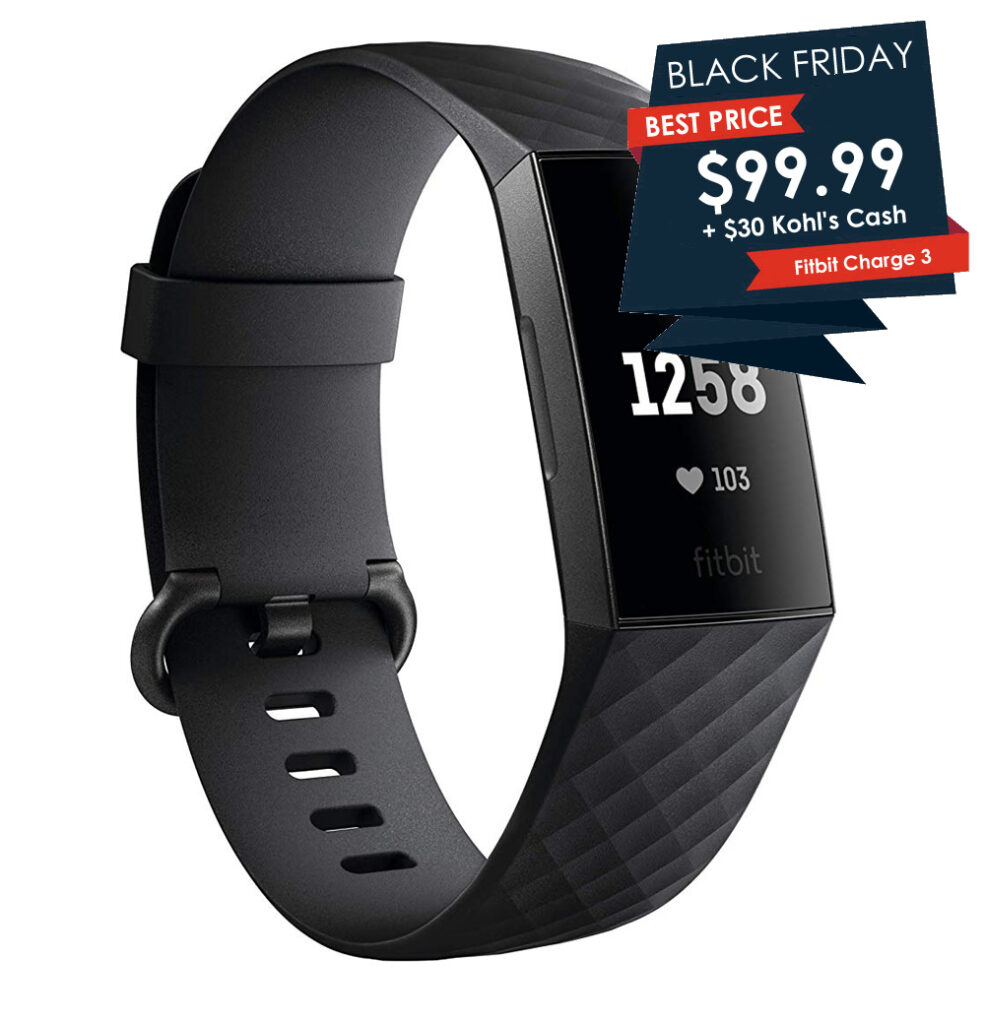 The best advertised deal on the Fitbit Ace 2 is going to be at Best Buy during Black Friday week (although likely price-matched by Amazon and Walmart as well). 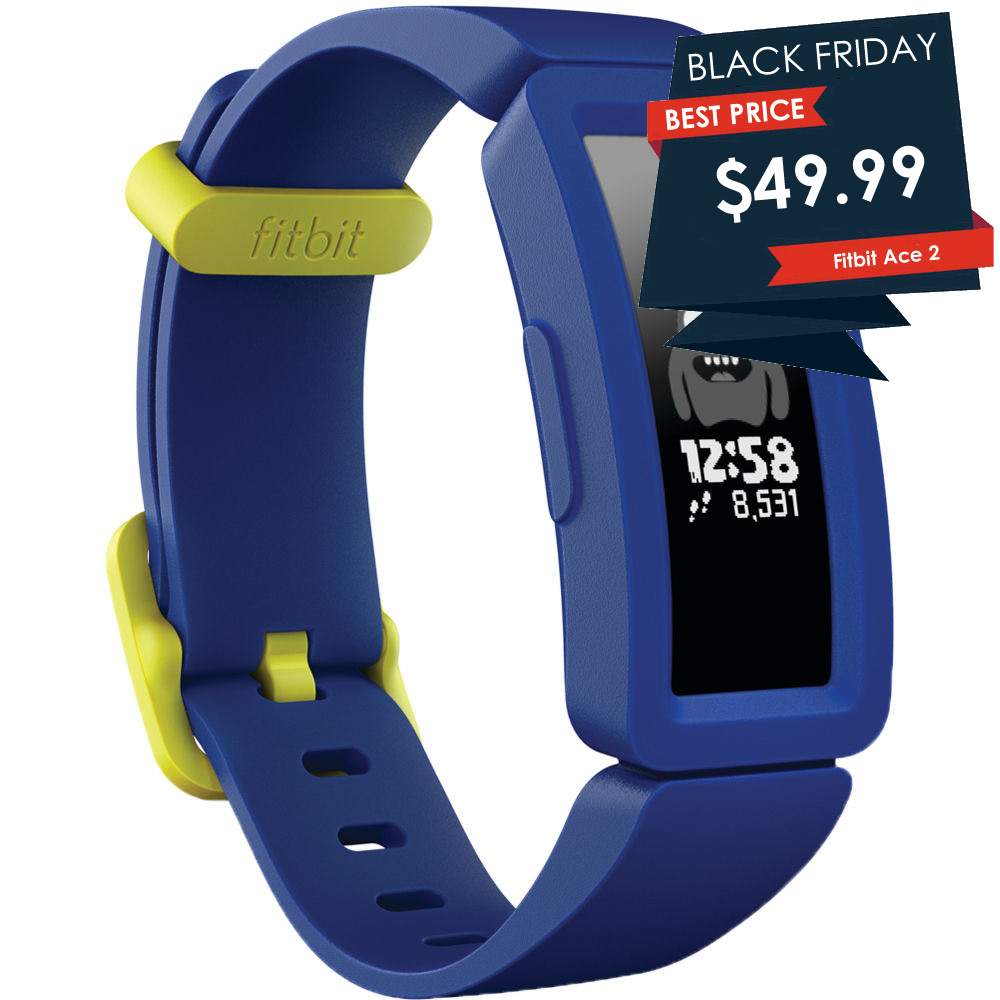 The Fitbit Ace 2 (MSRP: $70) offers activity & sleep tracking up to 5 days of battery life, parental controls as well as a swim-proof design. It’s recommended for kids 6 and up.

Regarding online sales, be aware that Amazon (and other online retailers) could aggressively price-match many of these deals prior or during Black Friday. Watch the main Ben’s feed for the latest wearables deals.
activity trackerBlack FridayFitbitfitbit inspireFitbit versafitness