Buy This, Not This: Home Networking / Wi-Fi / Smart Gear Edition 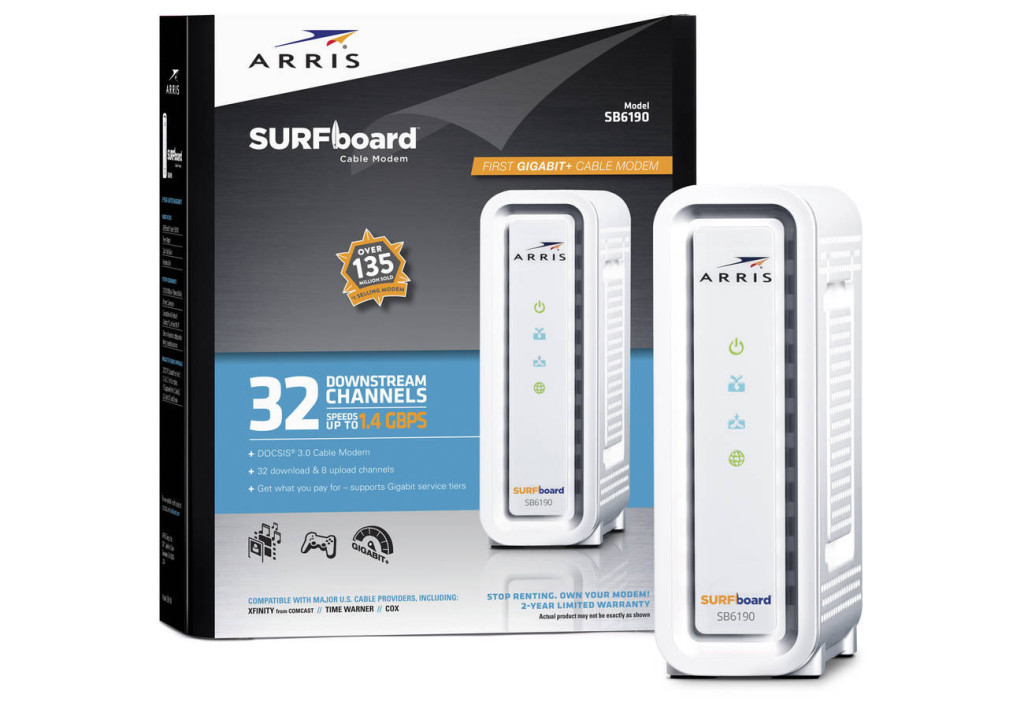 You find great deals on Arris SURFboard cable modems nearly all the time as of late and the quality is simply fantastic. Dominating the best seller lists on Amazon, the SB6141 is the most popular option at around $70 brand new ($40 when refurbished). If your cable company is moving to gigabit speeds, you can transition up to models that are still significantly cheaper than competitors.

Not This: Your Cable Company’s Modem 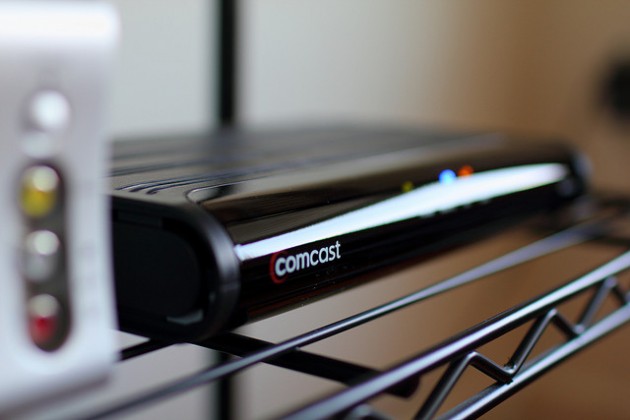 Renting your cable company’s modem is not only more expensive than simply buying a modem, but it can also be a roadblock to getting amazing speeds. Internet providers like Time Warner and Comcast have always invested in cheap cable modem technology to rent to customers at a premium. We also recommend avoiding any option to buy a modem from your ISP as the technology is probably a generation or two behind the curve. 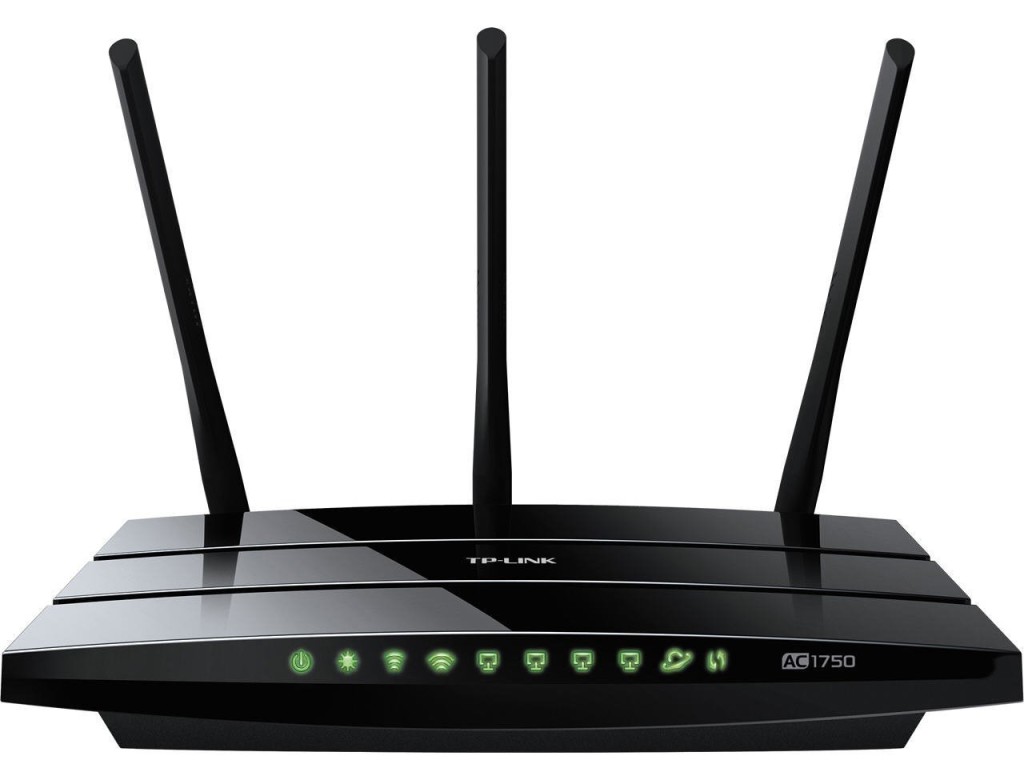 Earning high praise from sites like The Wirecutter as well as consumers on Amazon, TP-Link routers are ramping up in popularity due to the low cost and high performance. Be aware that quality control issues do exist with this brand. Amazon reviews seem to indicate that language barriers with customer service is an issue as well as dropped signals in some cases. However, firmware updates are likely to solve the connection issues.

Download Tip: You can find the latest TP-Link firmware for your router here: LINK

Not This: Trendy Routers 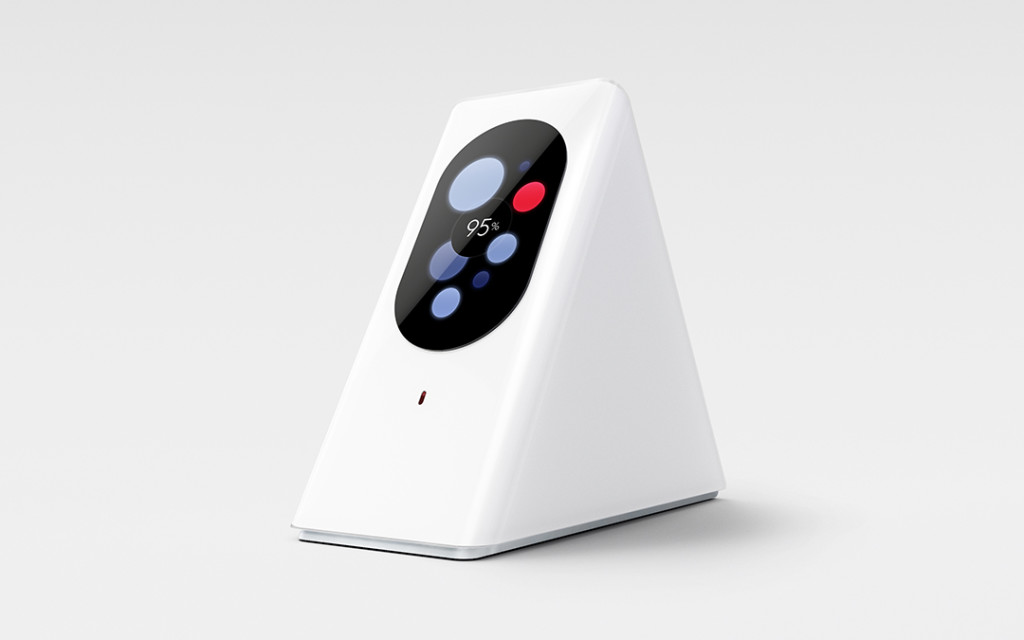 Buy This: Circle By Disney 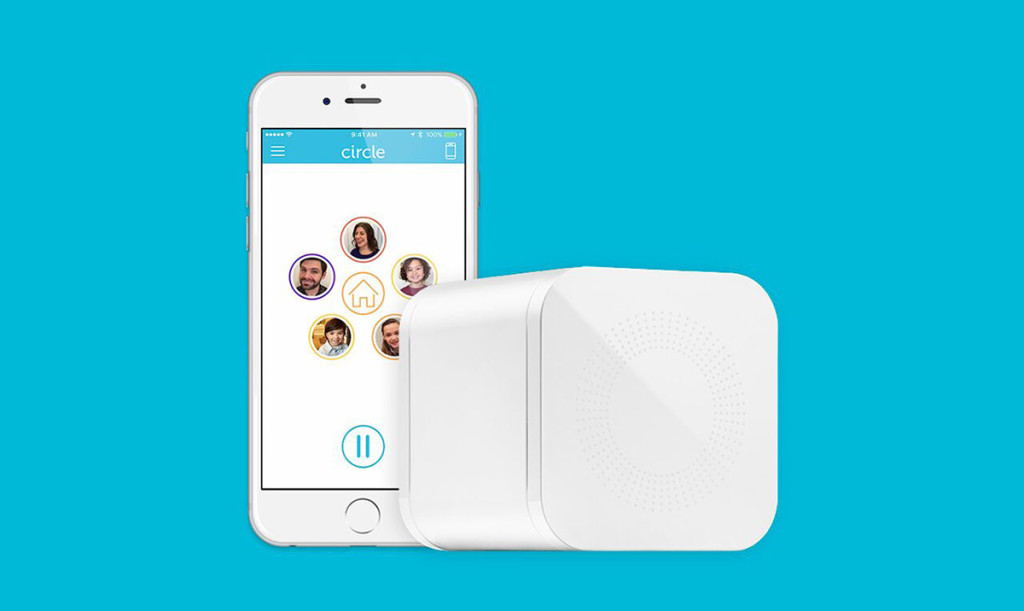 Providing an interface that’s simple enough for parents lacking in technical skills to use, Circle By Disney is a product that lets parents filter content on specific devices within the home. In addition, parents can limit the amount of time kids can access content as well as set a specific time when zero content can be accessed on the device, such as bedtime. It’s a great solution for parents that want a simple, straightforward option to protecting their kids from pornography and other bad sites.

Freebie Tip: For a completely free option, check out OpenDNS Family Shield. Be aware that it will require a technical background for installation (not plug-and-play like Circle).

Not This: Clean Router 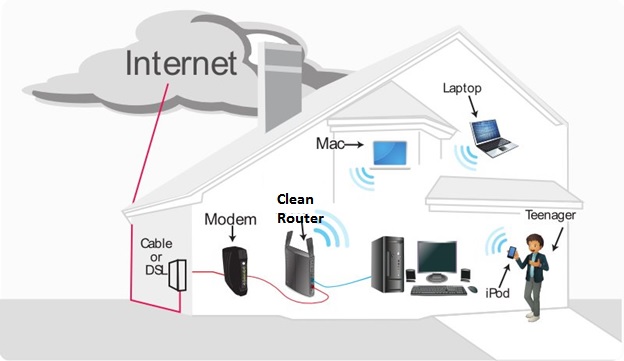 While certainly effective at blocking pornography and other objectionable content from the eyes of minors, the cost of Clean Router far outweighs the benefits. Even if you opt for the free 802.11n model (which is already slow for Wi-Fi), you still have to pay $13 a month for service. That’s more than $150 a year for something that Circle by Disney can accomplish for a single charge of $99! 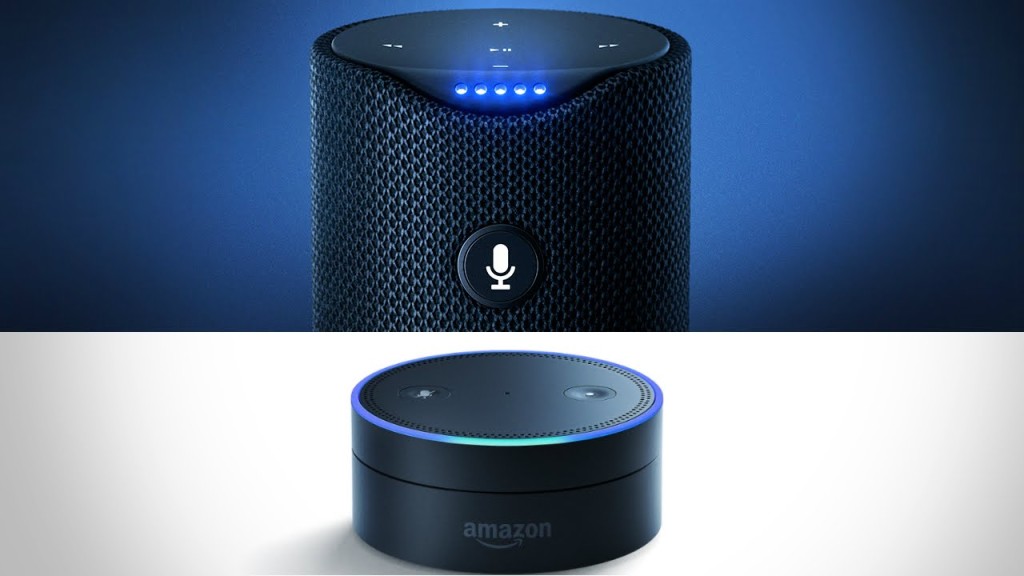 Retailing for $90, the Dot allows anyone with a speaker system to use the Alexa voice assistant without having to purchase the more expensive, $180 Amazon Echo standalone speaker. Of course, Alexa can be used to order items on Amazon, play music, control smart home devices as well as a bevy of other options using just your voice. It’s Amazon’s answer to Apple’s Siri, basically.

Savings Tip: For those that are technically inclined, you can build you own Echo for about $60 with a Raspberry Pi (directions here).

Not This: The Crowdfunded Options 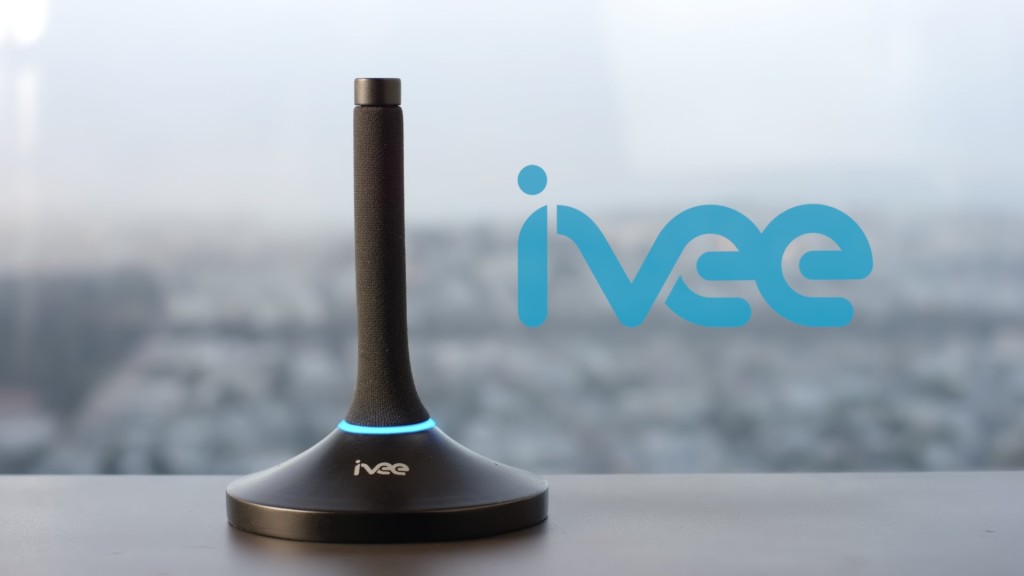 While Google labors away at building Google Home (probably the only true competitor to the Echo), there are a number of companies that are attempting to offer similar features to the Echo, but are stuck in development. This includes products like the $100 ivee, $150 Mycroft and the Cubic. The odds of these companies building something that’s better than the Echo are slim, especially since Amazon is already leading the pack. 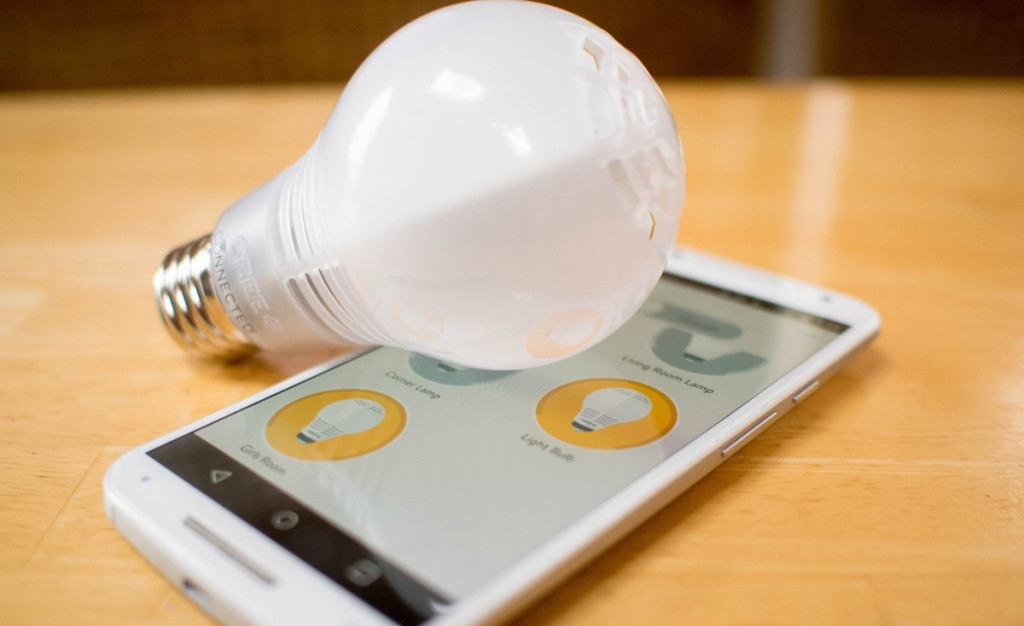 Priced at $15 per bulb, the Cree Connected LED bulb is one of the most inexpensive smart bulbs on the market (often competing with the GE Link LED Light when it goes on sale). Available in soft white or daylight models, The Cree bulb is compatible with the Wink smart platform as well as any Zigbee enabled hub like Samsung’s popular SmartThings platform and the Philips hub. Bulbs are rated for 25,000 hours (roughly 22 years if used 3 hours a day).

Tip: You can also find relatively inexpensive soft white / daylight bulbs from other companies (usually between $20 to $25).

Not This: Color Changing Bulbs 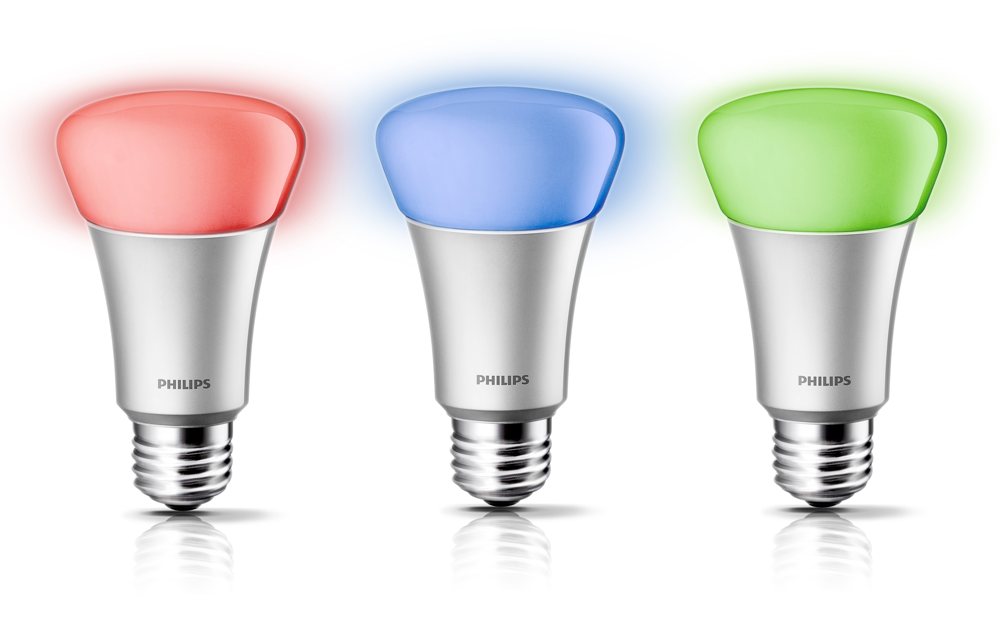 While Philips makes a fantastic smart bulb, the price is solely what kills any recommendation for color-changing bulbs. A new bulb retails for $60, about four times what a soft white / daylight bulb costs. The $200 starter kit comes with three bulbs and a Hue hub, but that’s not much of a better deal. After subtracting the cost of the $60 hub (when buying separately), you are still paying over $45 per bulb just to get started. These bulbs will burn out quicker than the Cree as well, only rated to last 15,000 hours. 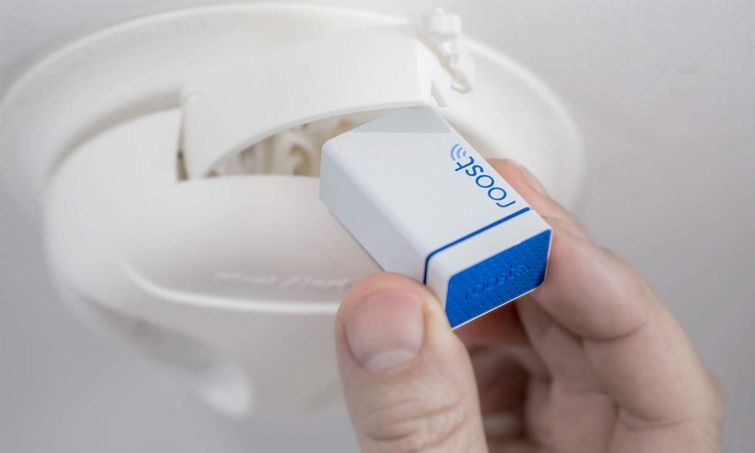 Priced at $35 per battery, the Roost smart battery can be installed in any smoke or carbon monoxide detector. Connecting to your smartphone, the battery sends notifications when the alarm goes off (ideal for someone away from home) and provides a warning when the battery life (5 years) is about to expire. Each battery can be assigned a name, like Kitchen, in order to keep track of mulitple installations. You can also get a discount by purchasing the batteries in bulk, roughly pushing the cost down to $32 a battery.

Not This: Nest Protect 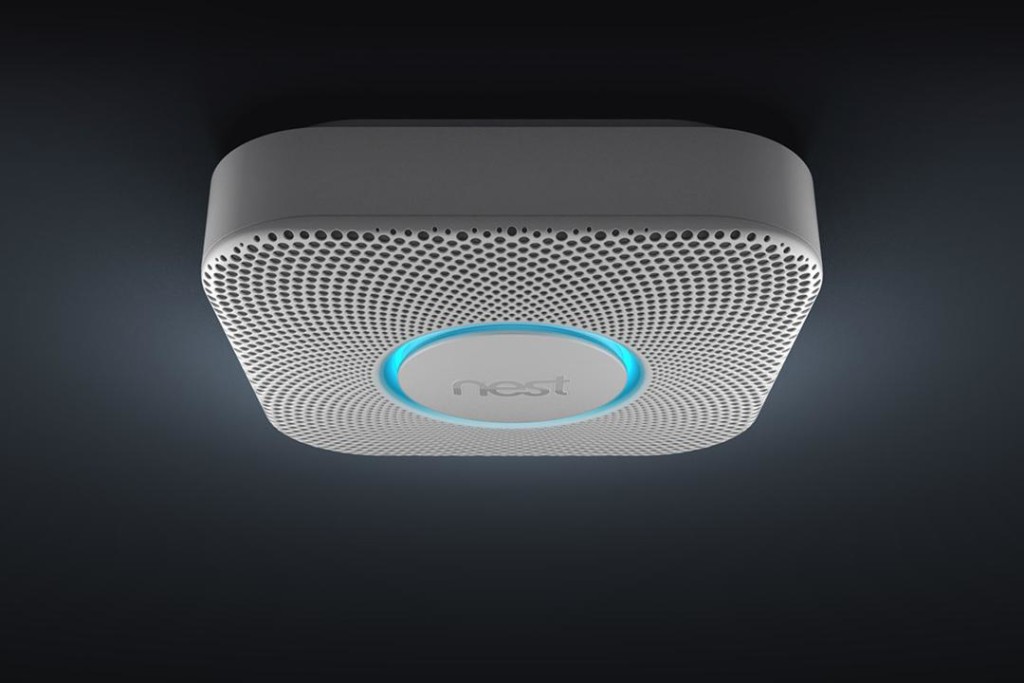 While the second generation of the $99 Nest Protect is highly rated and fixes several of the problems from the first gen, the cost is still prohibitive if you are replacing mulitple installations around your home. Replacing alarms in every bedroom as well as the main living areas could easily jack up the total cost between $500 to $1000; a feat that the Roost can accomplish for a third of that cost.