On the heels of the announcement of a new Fire TV Cube and other updates to the Fire TV platform, Amazon just announced a large quantity of new products. The most notable was the Echo Buds, a direct competitor to Apple’s AirPods.

Priced at $130 (significantly cheaper than AirPods), the wireless Echo Buds offer up to 5 hours of music playback per charge, up to 2 hrs with a 15-min quick charge, and up to 20 hrs with the charging case.  It also offers Bose Active Noise Reduction Technology, a feature that’s absent from AirPods. 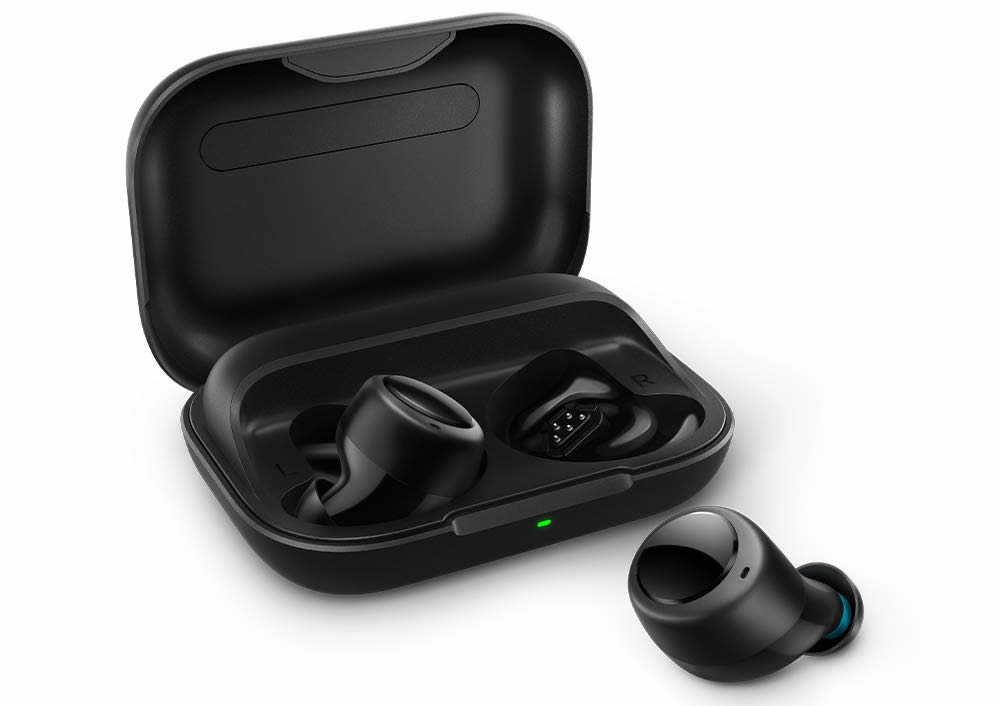 The Echo Buds include 3 sizes of ear tips to adjust for different ear sizes, offer hands-free Alexa access for music streaming, connects you to Siri or Google Assistant with an iOs or Android device, and includes a sweat-resistant if you are using the Echo Buds while working out.

Check out Echo Buds on Amazon 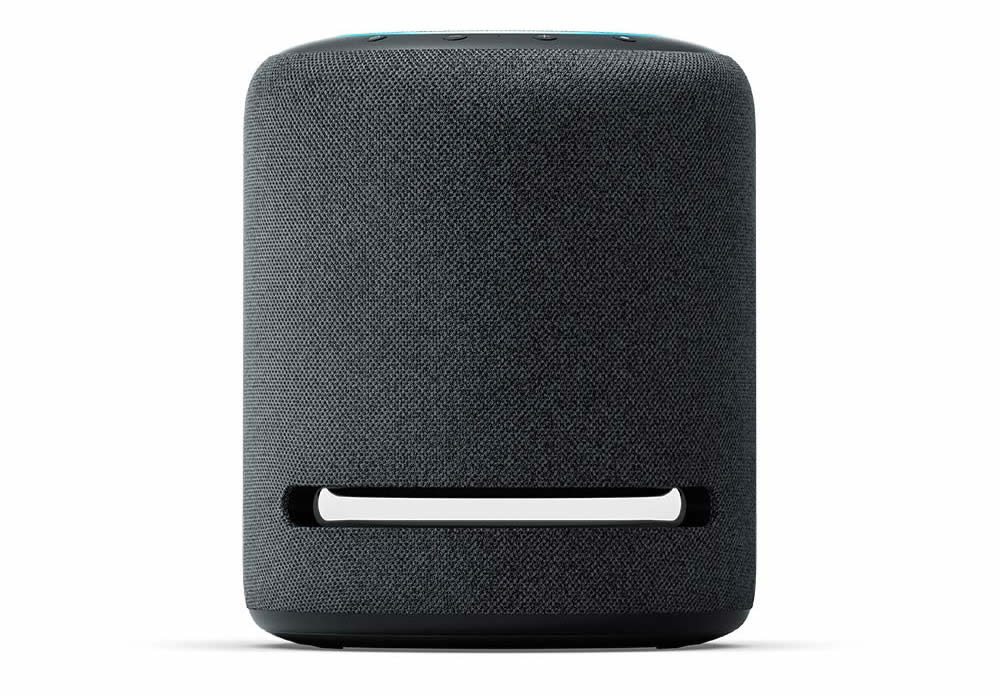 It also includes Dolby Atmos technology, ideal for a home theater setup, as well as a built-in Zigbee smart home hub. In regards to music playback, the Echo Studio comes with sensors that automatically detect the acoustics of your space. Of course, it also acts as a standard Echo device with access to Alexa and intercom functions.

Check out Echo Studio on Amazon

If you are looking for an inexpensive way to add the Alexa voice assistant to a room without adding a speaker, the $25 Echo Flex is the device for you. It plugs into a wall outlet and lets you use voice commands for smart home features. 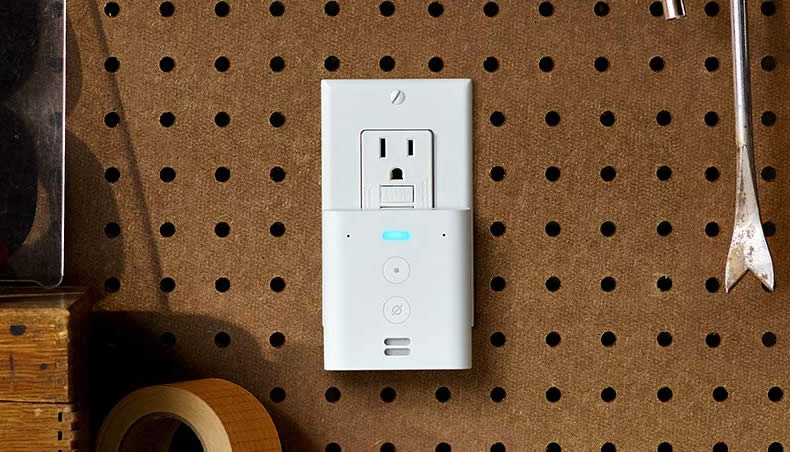 It also includes a USB port for mobile device charging. In addition, Amazon is selling add-ons for the Flex, a $15 motion sensor and a $15 nightlight that plug into the bottom of the device. The motion sensor could be ideal for smart light functions, turning on the light as you enter the room.

Check out Echo Flex on Amazon

If you are looking for a decorative LED light for a desk or perhaps something fun for your kids, the $30 Echo Glow is a smart light that uses a compatible Alexa device to control color and brightness with your voice. 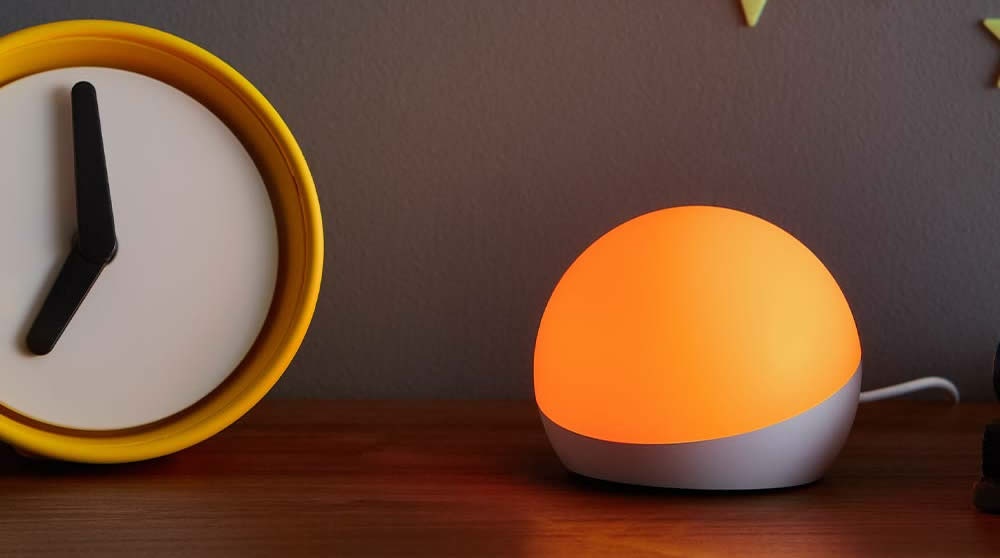 If used in a kid’s room, you can use lighting cues (like changing colors or brightness level) to alert kids that dinnertime is approaching. It can also by used as a timer, perhaps ideal for setting limits on screentime or time spent playing video games.

Check out Echo Flex on Amazon 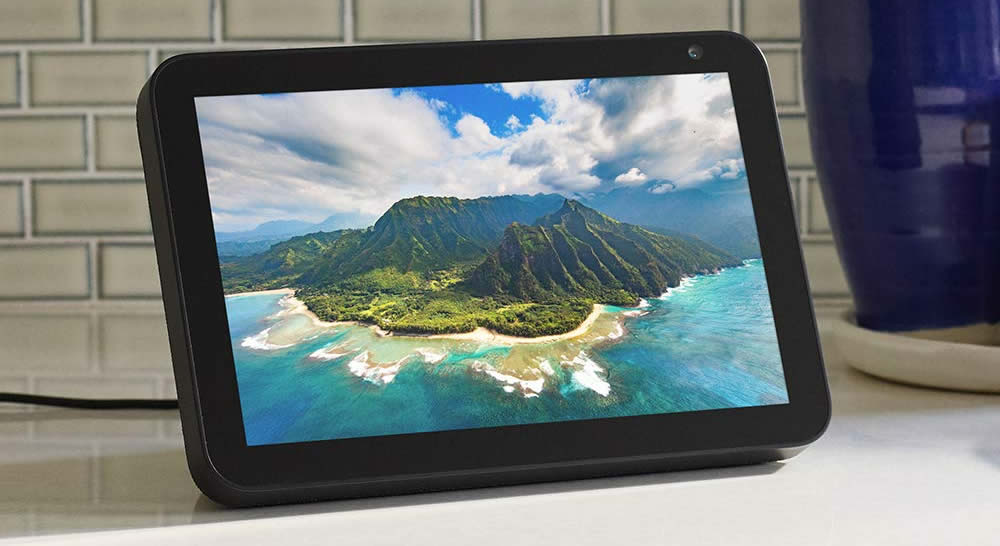 Check out Echo Show 8 on Amazon

Following up on the $60 Alexa-enabled microwave announced last year, the $250 Amazon Smart Oven is a 4-in-1 device; a convection oven, microwave, air fryer, and food warmer. It includes 30+ built-in presets and voice control via Alexa while using a compatible Echo device. 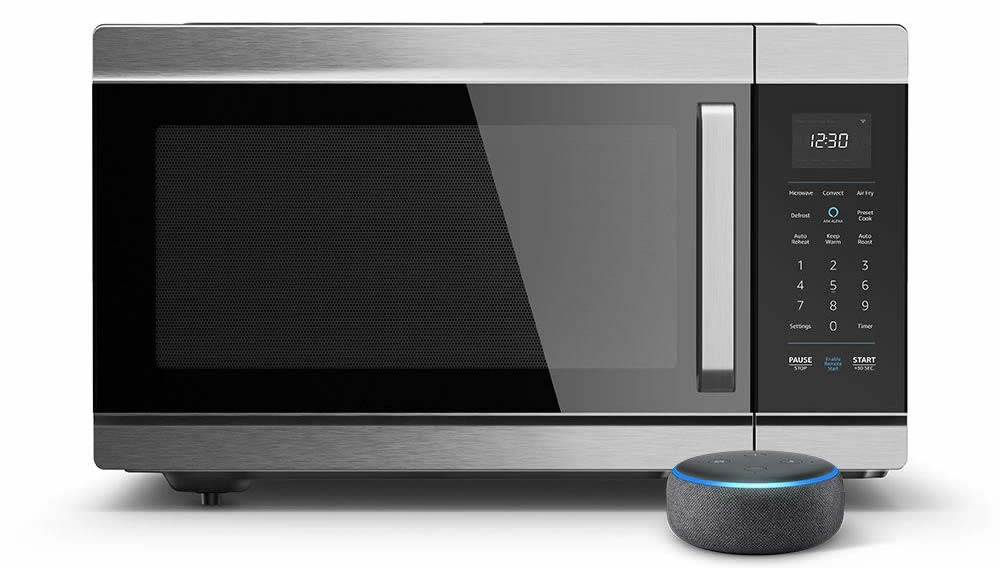 Using the Announcements feature, Alexa will notify you when the oven is preheated or when your food is done. There’s also a built-in temperature probe that will help you get your meals to safe temperatures.  There’s roughly 1.5 Cu. Ft. of space in the oven, enough to cook a 5-pound chicken.

Check out the Amazon Smart Oven