Have you ever chosen snoozing over your job?

For some of us, it’s a critical decision we make every single day of our lives. Those first moments in the early morning are a chaotic warzone where your primal love of sleep battles a gradually growing voice of reason. Regular alarm clocks don’t wake us up.  They just make us go back to sleep angry.

We’re not alone. There are many of us who, try as we might, just can’t succumb to the sweet wiles of responsibility.

For people that need extra help getting up, there’s a whole industry of alarm clocks that go the extra mile… to hell! These evil alarm clocks are the last thing we want in the morning, but exactly what we need.

Below, we list the 5 evilest alarm clocks, organized from least to most evil. 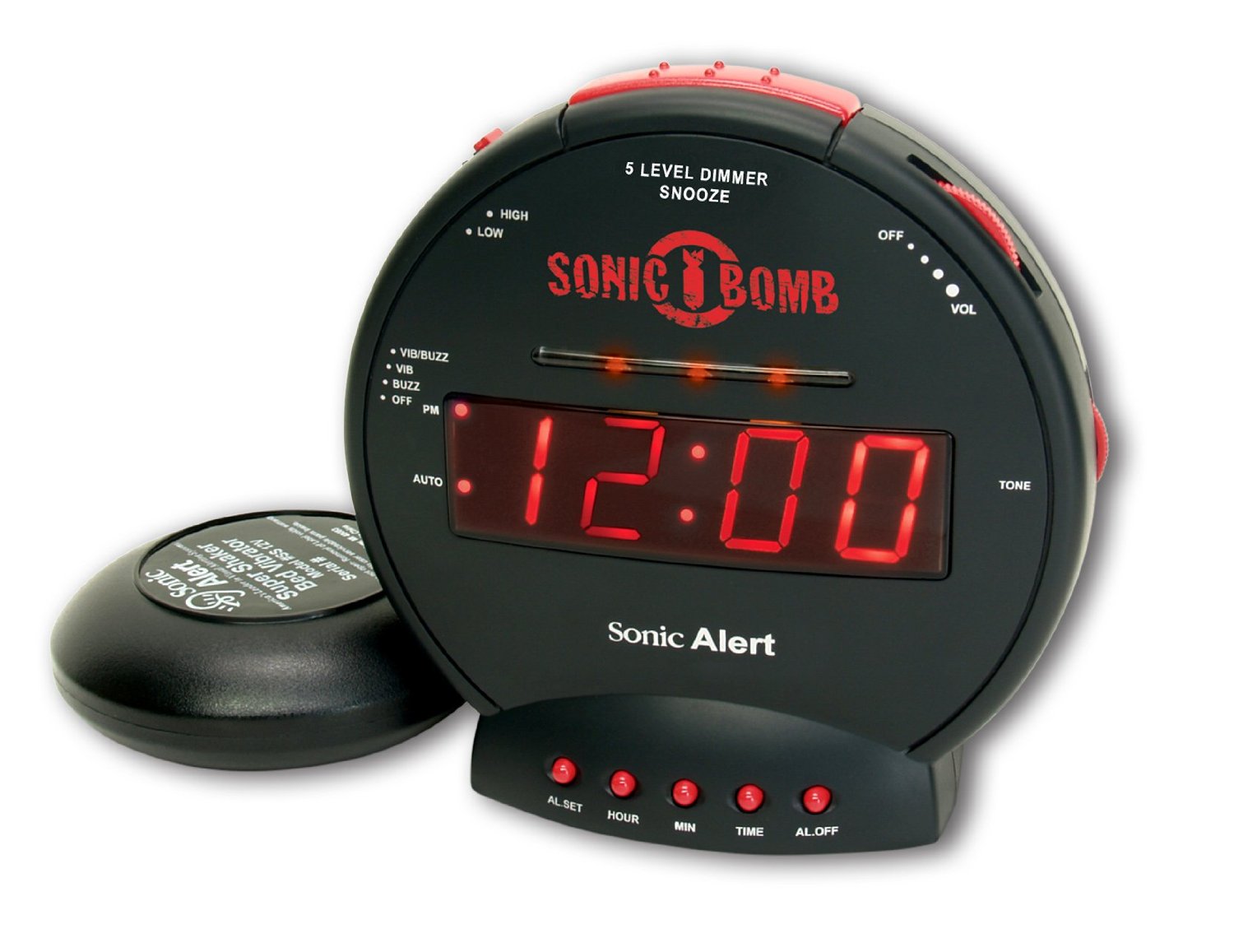 Walk Me Up! Alarm Clock App

You’re up, but so what? It won’t stay that way for long… unless you get moving. The Walk Me Up! Alarm Clock App (Free App) requires you to walk a certain amount of steps before the alarm turns off. You set up the number of steps you want, and can modify the step sensitivity. And don’t try to cheat! The advanced “shake” detectors will punish disobedience.

Buy the Walk Me Up! Alarm Clock App Now 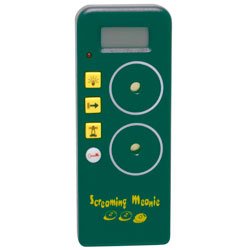 The Screaming Meanie ($31.95) is another alarm designed to wake up heavy sleepers, except with no pretense of courtesy. The reviews read like confessions from an S&M forum (“it just about blew me out of bed, and all I could think was ‘make it stop! make it stop!'”).

This loudmouth comes with three settings of audio levels similar to a vacuum cleaner, a lawnmower, and a full-throttle chainsaw. Many alarms only claim to hit 120 decibels, but real customers confirm this was one, unfortunately, really does.

Alarmy (Sleep If U Can) Alarm App 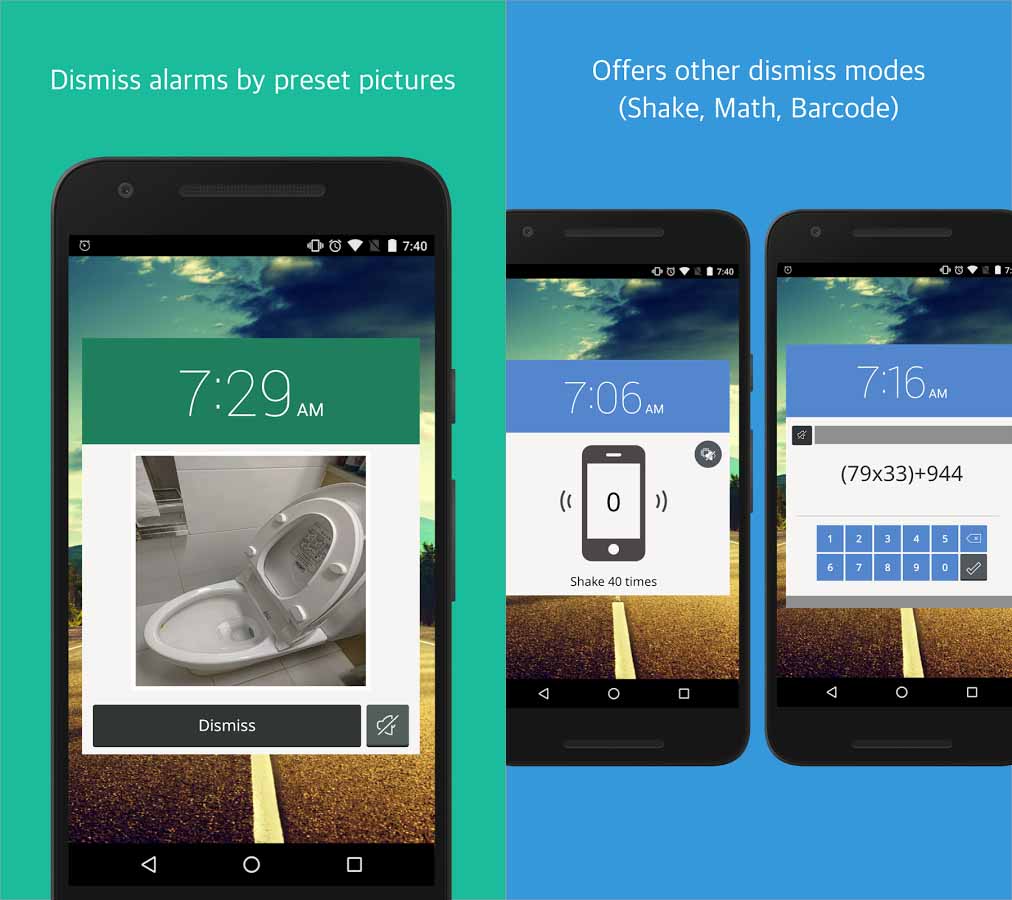 Don’t be fooled by the cutesy name of the Alarmy (Sleep If U Can) Alarm App (Free App). It’s nickname of “The World’s Most Annoying Alarm App” is more accurate.

This user-friendly, user-hating technology only shuts off when the sleeper completes mild tasks. The most common is taking a picture in a specified location (where you first register the app), so for example, it won’t shut off until you take a picture of the toilet. Other options include a number of shakes and brain-waking arithmetic.

Buy the Alarmy (Sleep If U Can) Alarm App Now

Last, we arrive at the evilest alarm clock in the world. The games are over, and this clock is not f*cking around. Instead of relying on gimmicks like loud noise or tasks, the SnūzNLūz Wifi Donation Clock ($39.99) uses psychological — and financial — warfare. Every time you snooze, it donates $10 or more to a charity/non-profit you hate.

While alarm clocks that shred your real money turned out to be illegal, this one uses a wifi connection to your bank account in order to waste your money responsibly. You choose the donation amount (at least $10) and recipient — anyone from the Republican Party, PETA, or your neighbor with the loud dog. This is the only clock that gets in your head to wake you up from the inside out.