5 Best / 5 Worst Products to Find on Sale at Walmart 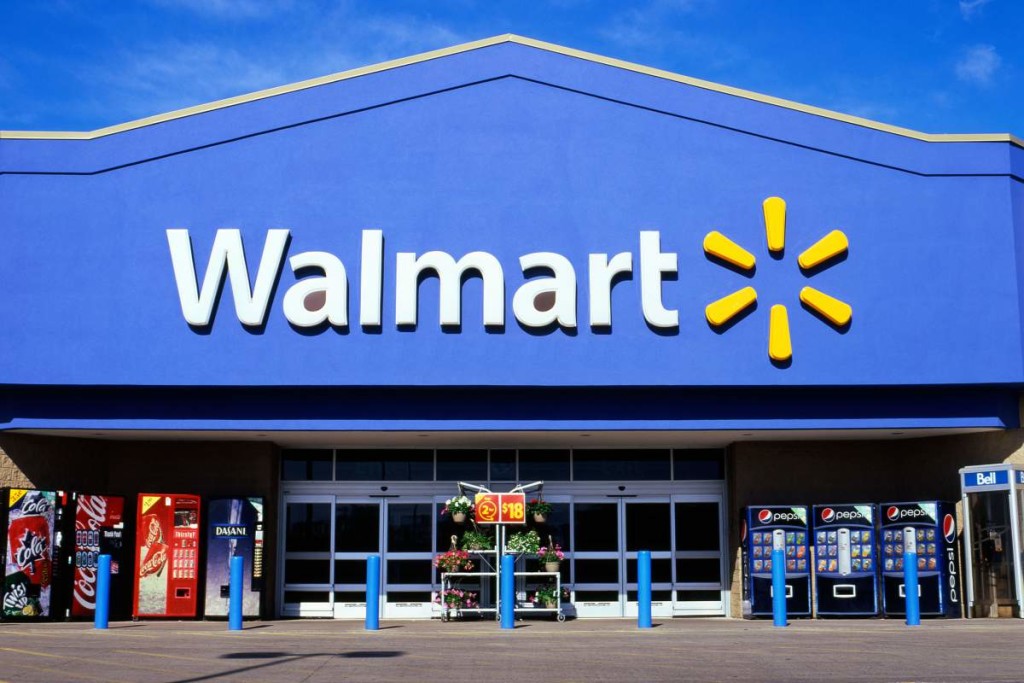 Looking for the best deals before your next trip to the store with all those folks in blue vests? We’ve identified some of the best products that you can find on sale at Walmart as well as some of the worst that you will want to avoid. These picks are based on average discounts as well as the potential for additional coupons used in the transaction. 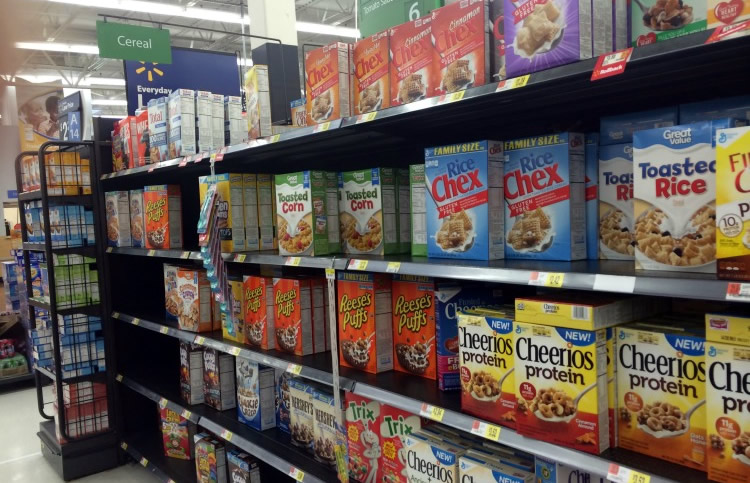 You can also find additional coupons on pantry supplies at coupons.walmart.com. These can be printed at home and redeemed at the store.

We see a ton of sales on camping gear from Walmart’s Ozark Trail brand. While frequent campers may want to stick to places like REI, Osark Trail supplies work for anyone going on the occasional car camping trip or simply pitching a tent for the kids in the backyard. The quality is great for the price. 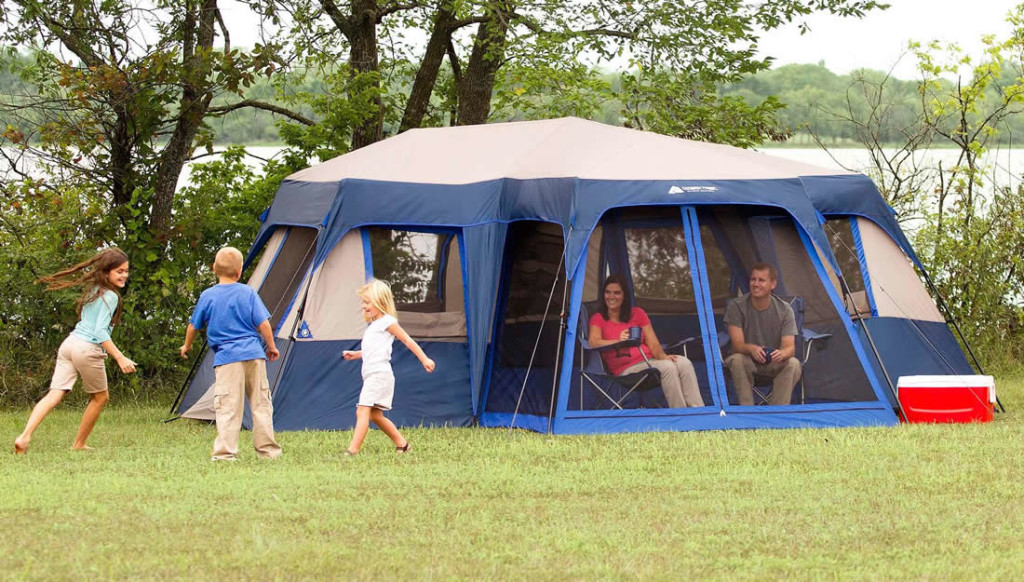 The same advice goes for inexpensive fitness equipment. Ben’s often features deals on inexpensive weightlifting benches, weight sets, etc. This is excellent for anyone who wants to give exercise a try without making a huge financial commitment in equipment. 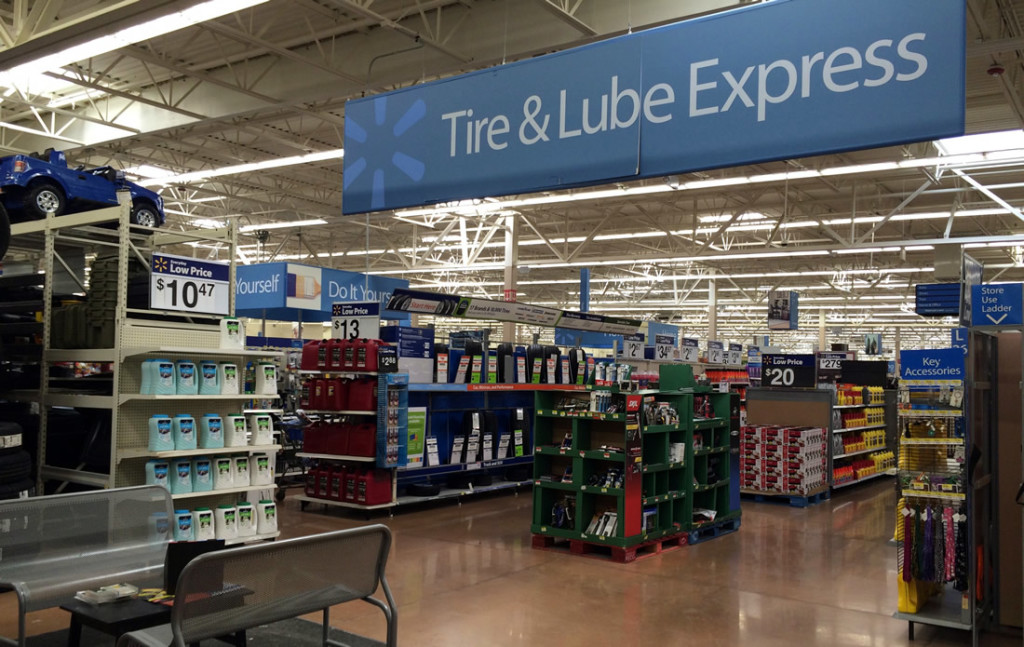 If you are interested in an additional discount, Coupons.com frequently offers printable coupons for $5 to $10 off certain motor oils that are redeemable only at Walmart.

Walmart has a impressive craft/art supply department, far better than what you can find at Target. You can pick up knitting supplies, beads, even fabric for less than what you’d pay at Michael’s or JoAnn Fabric.

Walmart is known for frequently marking down LEGO sets, usually in the 20 to 30 percent range. You can also find great deals in their clearance sections if you remember to check. 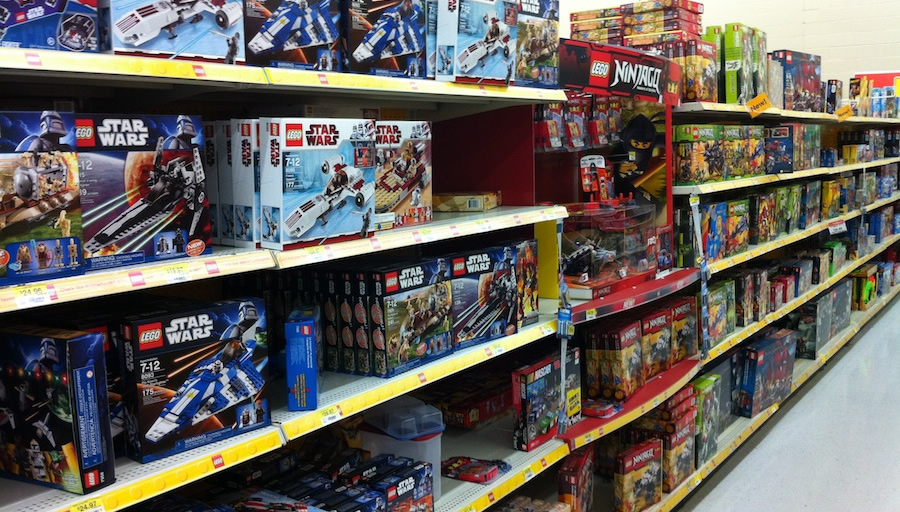 These clearance deals are usually not offered online and are very YMMV, totally dependent on location. Some discounts will even reach up to 50 percent on expensive LEGO sets.

While Walmart has excellent prices on the common foods in your pantry, the opposite is true for organic food. That includes produce, milk, yogurt, snacks, etc. It’s difficult to find and generally marked up quite a bit. 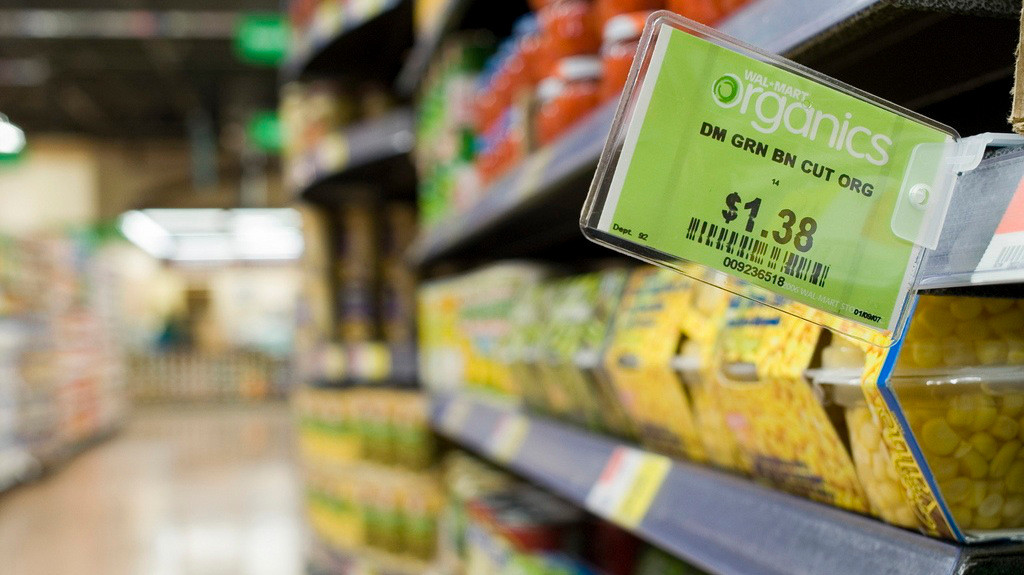 I’ve heard Walmart has been making an effort to change this, but my experience has been disappointing when you are looking for mostly healthy food items. The same goes for organic baby food; you can find better deals at Target. 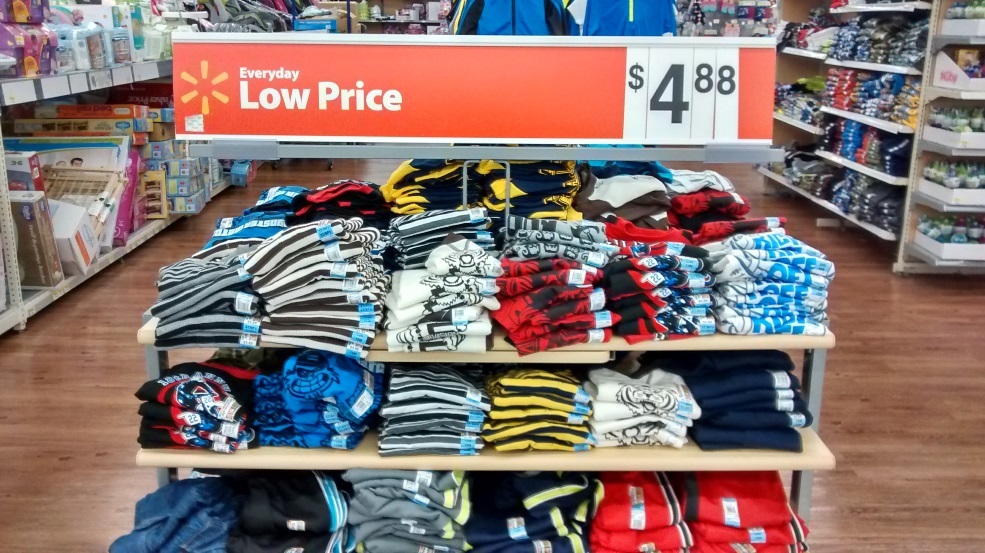 While Target has managed to come up with a nice marriage of low prices and trendy styles (especially in the women’s apparel department), Walmart still has a long way to go.

Aside from Black Friday, where Walmart will offer crazy cheap doorbuster prices on off-brand laptops and televisions, Walmart generally doesn’t have the best deals on electronics for the other eleven months of the year. You’re better off getting a deal on a brand-name TV at eBay, Best Buy or Amazon. 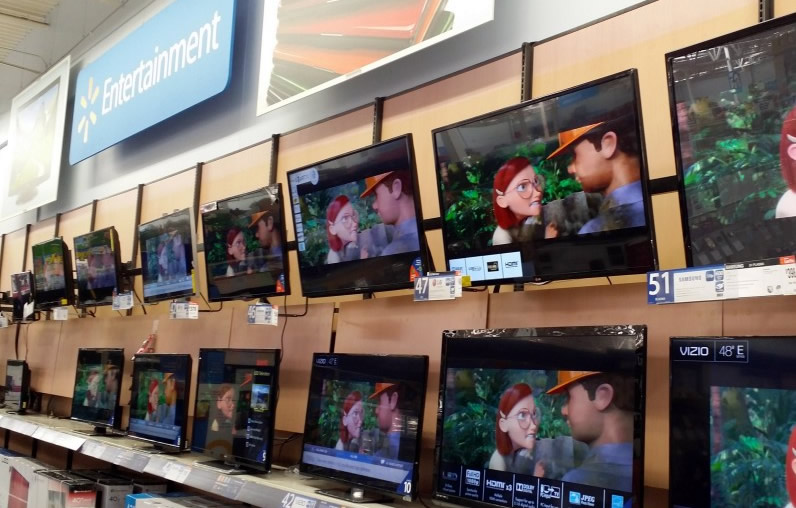 Note: The refurbished deals that Walmart offers online can be a good deal on name-brand models. However, be aware some customers have complained about the condition of Walmart’s refurbished products.

I once tried a pack of their store brand diapers while on vacation and the quality was truly awful. Cheap? Yes, but definitely not worth the hassle. Target is a much better option for picking up diapers; Amazon as well.

Years ago, Walmart used to have the best DVD deals. Specifically, the $5 bin was an easy place to pick up something new to watch. Lately, Walmart isn’t the best place to get a good price on movies, especially new release titles. 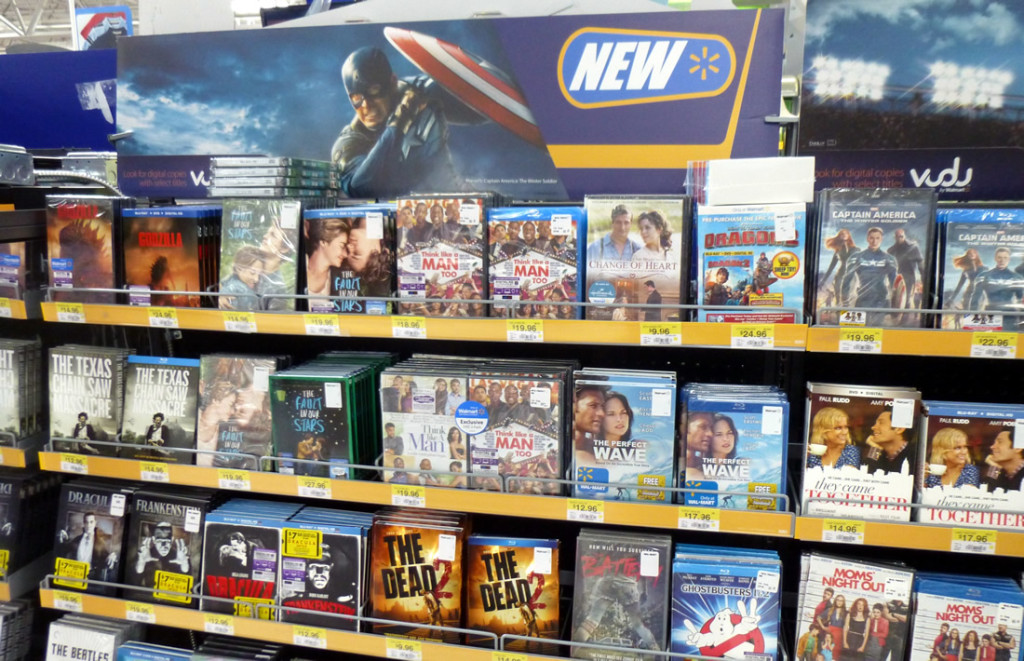 You can find much better deals from Amazon (who discounts for people that preorder) and Target (who often includes gift cards with popular new releases).

What are the best and worst deals that you have found at Walmart?

Let us know in the comments below!